If you happen to have any of these games in your Steam library already then you’ll be upgraded to the Definitive Editions and be gifted the DLC free of charge, which is a nice move for long-standing Total War fans. 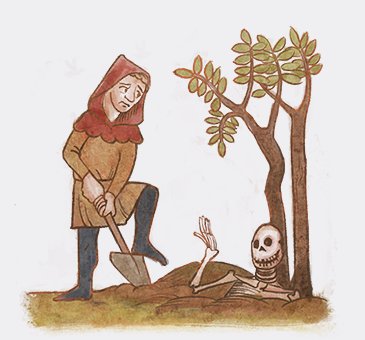 The reason behind this is, Total War: Arena (free multiplayer game) is shutting down soon.
https://www.reddit.com/r/TotalWarArena/comments/9zcue3/developer_newsletter_arena_is_ending_live_service/

Woah, didn't realise this.
I got arena then uninstalled but still get a free gift which is cool, I guess.