The Anno 1800 Closed Beta test has been taking place this weekend, giving us our first chance to go hands-on with the new historical management strategy game. Anno 1800 was originally set to launch on February 26th but has been pushed back until April 16th, providing Blue Byte with an extra couple of months of optimisation time.

A Closed Beta meant updated system requirements for Anno 1800. These Anno 1800 system specs are still in flux and could change between now and launch, but judging from Anno 1800's performance so far these look as if they're probably going to be in the right ballpark.

All in all the system requirements for Anno 1800 are fairly demanding for a city-builder type game. However, Anno 1800 definitely looks better than your average strategy game, cramming its environments with a ton of detail and also showing each and every citizen going about their daily business, whether that's heading to work or popping to the pub for a well-earned pint. 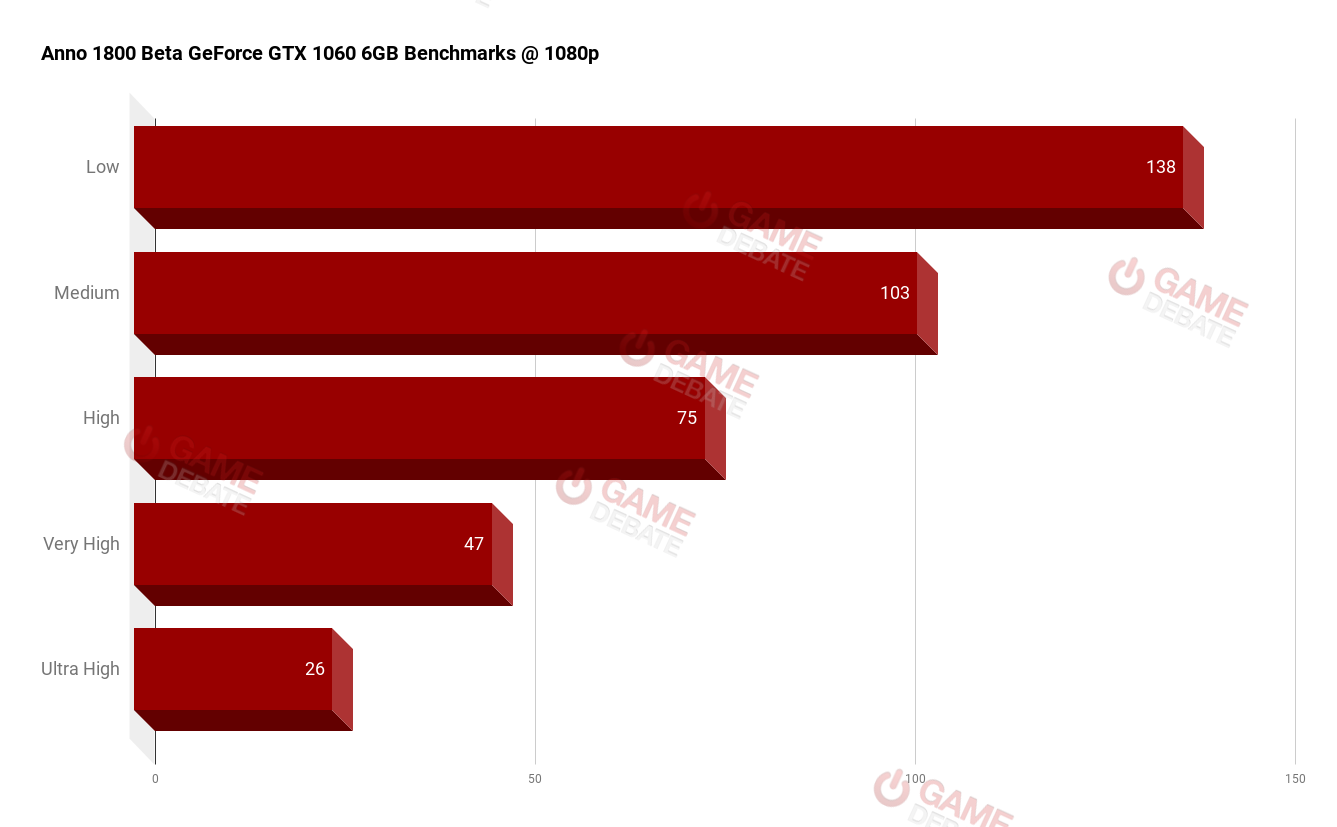 Based on the system specs for Anno 1800 provided by Ubisoft, the GeForce GTX 1060 falls right in line with where we'd expect. It's looking likely that Ubisoft's current target is for the GeForce GTX 970 and Radeon RX 480 to hit a locked 60 frames per second in Anno 1800 at 1080p/High. Anything above High and we begin to see prohibitive performance hits even on the GTX 1060, dropping well below 60fps on Very High and becoming a bit grim to play on Ultra High with lurching frame rates while zooming and out.

The hit was no doubt hardest on the graphics card, which was working flat-out all the time. The GeForce GTX 1060 6GB was usually at 100% utilisation in Anno 1800 at most graphics presets. 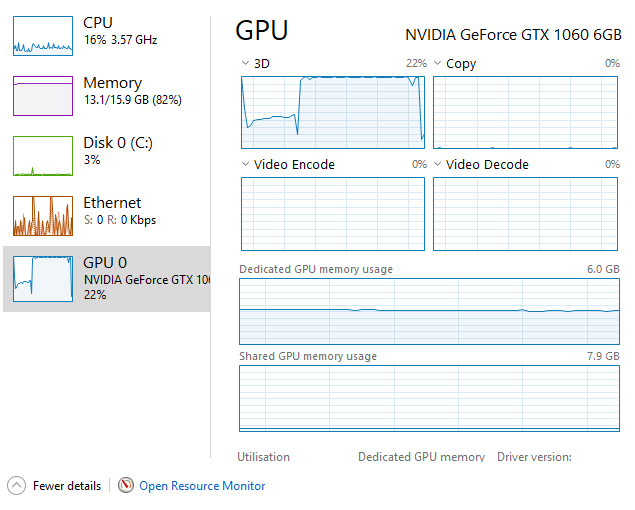 CPU was actually fairly low, hovering around 15-20% on Low and rising up to about 30% on Ultra, with peaks of 75% when zooming in or out quickly. Even at this early stage, Anno 1800 makes excellent use of multiple CPU cores and we can see all 12 threads on the Core i7-5820K are being used utilised in a balanced fashion.

As ever with these city-building games, CPU usage tends to rise the larger a settlement gets. I haven't exactly got a bustling metropolis just yet but even getting a few dozen buildings down was enough to begin to dent Anno 1800's frame rate and this will only escalate with larger towns and cities. 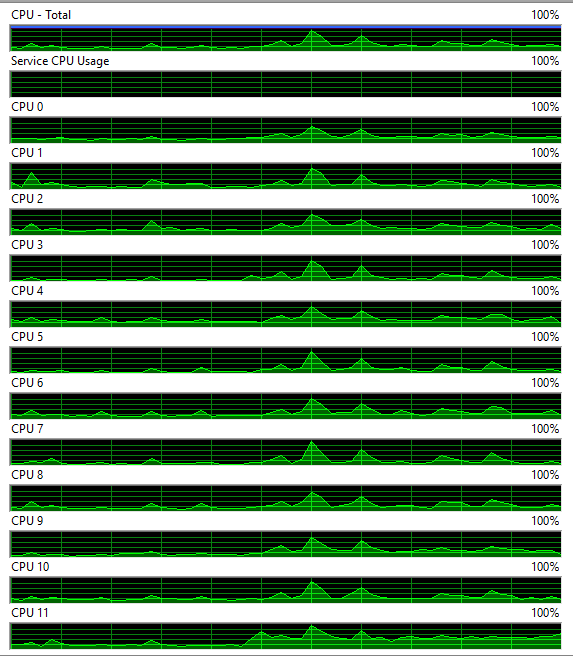 Unfortunately, I haven't been able to benchmark at higher resolutions just yet as I'm stranded away from my 4K set right now and there seem to be some compatibility issues with downscaling resolutions.

Looking at the 1080p performance though, we think it's a safe bet the GeForce GTX 1060 would really begin to struggle at 1440p. This resolution looks like the realm of the GeForce GTX 1070 or the Radeon RX Vega 56, as a minimum, but even that's definitely pushing it if you want to play at Very High or Ultra.

A reminder as well that there's still another couple of months to go until Anno 1800's launch and plenty could still change. These benchmarks are purely intended to provide a rough idea of where Anno's performance is headed, although we'd expect to see some sort of optimisation to improve frame rates between now and its April launch.

I will try this out, but I suspect the bigger the city, the lower the frames. Just like in City Life and SimCity4 back in the day. I will also struggle at some point. 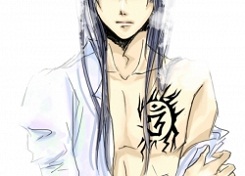 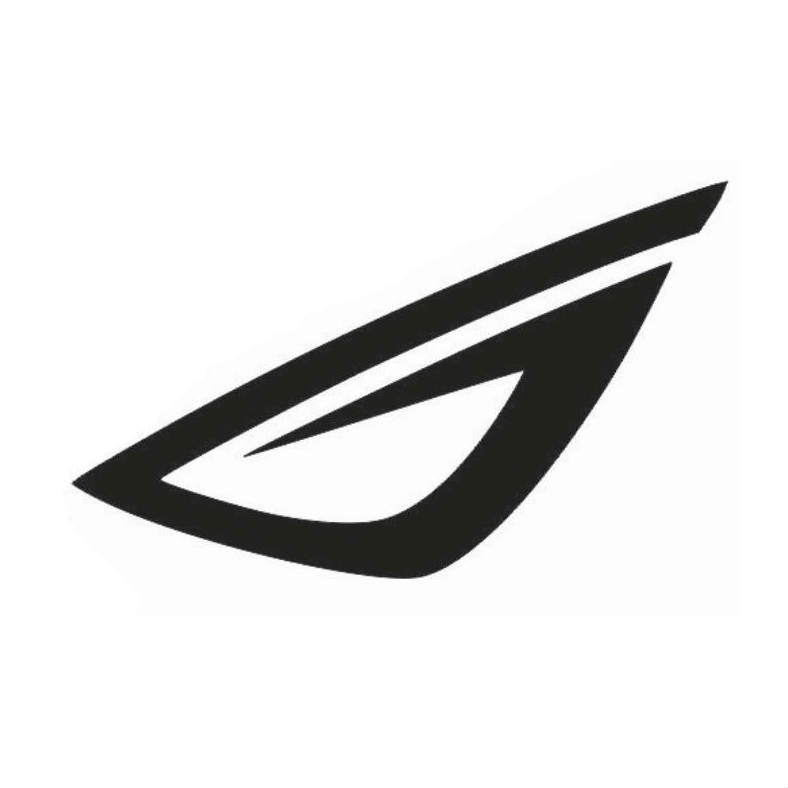 technically it gets above 24fps XD
Now joking aside I think it's for high settings and not ultra.

I pushed my Ryzen to its limit : 20fps with a complete built city on very high. So maybe a 6c/6t ( or even a 6c/12t ) should be set as the recommended processor

The 1060 can't handle ultra on all games since a while. You can't get 60fps on every games on ultra settings.