Up For Debate - Which Game Would Make You Abandon Your Epic Games Store Boycott?

The Great Boycott hath commenced. You don’t need to poke around too many corners of the internet before you stumble on gaming community after community that is none too pleased about both the Epic Store and Epic’s aggressive way of doing things.

But, as the now-infamous Call of Duty: Modern Warfare 2 boycott demonstrates, there’s a world of difference between announcing your intentions to boycott and actually going through with it. 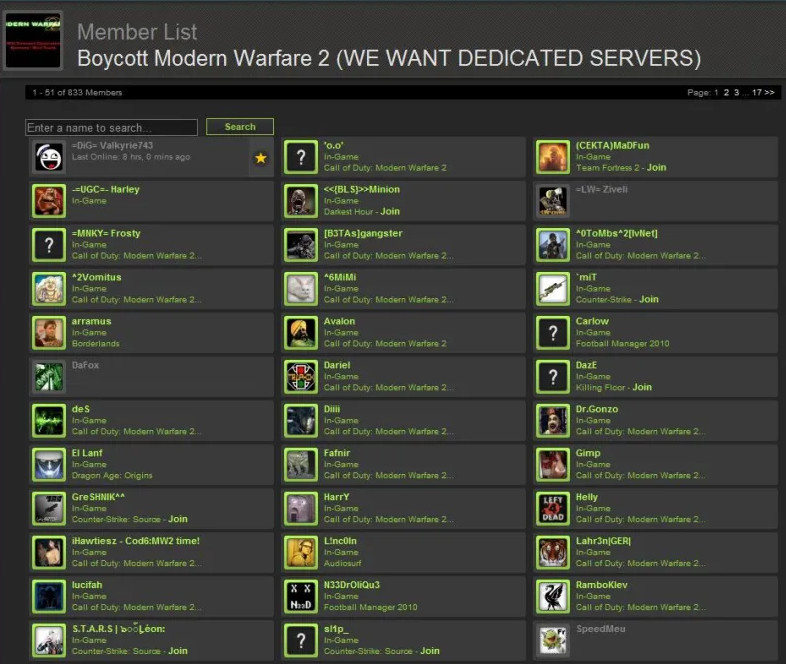 Most people end up having a weak point. A chink in their armour that brings their boycott crashing down. For those COD players, it was the very game they were boycotting that proved their undoing.

So let’s get theoretical. The Epic Store. It’s a terrible, terrible, place, yadda yadda. You know the score. But, what is the one exclusive game announcement that would cause you to cast all these doubts aside and throw some money at Epic? The one massive announcement where it just wouldn’t matter which store it came to, you just have to play it.

Keeping it outside the realm of console exclusives, I have to say I think the one that would do it for me would be, and I’m trying really hard not to go the easy route with Half-Life 3, would have to be No One Lives Forever 3. Or, and this is a bit of a deep cut, a Space Station Silicon Valley sequel. From the folks at DMA Design, before they became Rockstar, that game was an awesome idea that could do with a modern-day redesign. Okay, and one more - Toy Commander 2, but that really would be spoiling me.

On a personal note, I should probably add that I’m not taking part in the old Epic Store boycott. I haven’t bought a game on the Epic Store yet though, merely grabbing the freebies and playing Metro Exodus,and there certainly isn’t a convincing reason for me to buy anything just yet. But, well, I’ve already got a chunk of boycotted brands and a game store paying for exclusives doesn’t rank massively high on my agenda. It’s an annoyance, for sure, but that’s about as far as it goes.

Anyhoo, over to you. What game could encourage you to break your Epic Store boycott?

Are you boycotting the Epic Store?

Is there any game that could change your mind?

Not a single game. I don't want an extra launcher and I don't play Fortnite. To me it's all ridiculous because if publishers really wanted more money, they would cut out the middle men and just offer direct downloads of their games. They already package in DRM services like Denuvo, so what extra benefit is Steam offering them other than a popular store front?

Never boycotted to begin with. I have Satisfactory, and it is amazing.
I also use Unreal Engine 4, so it'd be real hard to boycott anyway.

The question should be this. If Epic had ZERO exclusives but the rest of its practices were the same, would you buy from them?

Wouldn't change anything for me. I still hate Epic as much as any other DRM out there. Though I dislike how people are acting like what Epic doing hasn't been done by others in the past and till this day...

People nowadays are so childish and sensitive. There are far worse things to boycott in gaming. 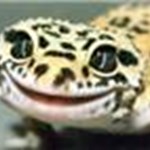 No game would make me change. I refuse to participate in this console wars bull that Epic is pushing. PC should not be this divided mess we’re in right now. I recognize that Steam has many issues that needs to be fixed but I can’t support Epic when they’re taking choice away from gamers. Also the fact that epic is missing key features, even something simple as a shopping cart, is just pathetic when you add the exclusitivity addition as well.

The pole numbers are huge.

cyberpunk 2077, witcher 4?(i know CDPR said witcher is a trilogy and that there probably wont be a 4th)

Personally, I wouldn't abandon Steam even for CP 2077. I'd better pirate it than join Epic Store. F**k that.

The real question is are such a hardcore Steam fan that you'll buy Cyberpunk 2077 on Steam despite the fact that you'll be able get a DRM free version on GOG, probably at a discount and with even more freebies? The GOG edition of The Witcher 3 was cheaper and came with all sorts of goodies, including lossless soundtracks. 100% of the profit went to the dev as well. Still had people so fanatical to Steam that they bought it there.

GOG is awesome, bought Witcher 3 there to. Would prefer a physical copy of Cyberpunk but if this isnt going to happen then its GOG all the way. Love the extras you get, maps and audio etc.

Dragon age / fallout / witcher. nevermind, if it comes to epic store i will torrent it haha

The trouble with piracy is you do run a risk of infecting the **** out of your PC .. up to date virus checkers or not. Not going to moan at Epic being unsecured then pirate a worm infested game.

I'm boycotting EGS until they get some basic features on it, but once they do I won't mind buying games there. Going by their roadmap, I bet the features I expect in a client will be in by the time The Outer Worlds releases.

If Epic's existance means price reduction on steam then I'm good, or if games are cheaper on epic then I will get them on Epic, for me its all about the money.

I'm not hoping for a price reduction, I'm hoping to get more for the same money

I am not boycotting Epic Store, because I don't really care about store I buy games on. Though I definitely am looking forward to Epic improving their store, things like cloud saves are great. But the thing is, if game is good I will just buy it. As I did with Metro Exodus and I don't regret it.

At the moment, I have lot of Steam Sale games and not in position to decide if I will ever buy a new game soon let alone thinking about from 'where?'

I'm shocked at the amount of misinformed people out here...

I always buy the physical game.

It's things like this that remind me how petty people are. Might as well boycott sony cause of all their exclusives.

What? Have you not heard of console wars by chance? You know, the big point of contention between platforms going on for the past 2 decades?

Sony alone has last year been in the news for countless of times being criticized for their archaic practices and excessively closed approach to exclusivity of their platforms and games on it?

Keep in mind, Nintendo nearly killed the gaming industry with its exclusivity deals back in the eighties, far superior platforms never took off because Nintendo had signed exclusivity deals with all of the devs and publishers...... had those deals not expired, we'd have never gotten the Sega Genesis/Mega-drive, no Saturn, no Dreamcast, no Atari Jaguar, Neo Geo..... no Playstation, no Xbox...... Nintendo were basically holding the market hostage back then.