As I’m sure you’ll be delighted to find out, Tencent has launched the global early access version of its WeGame X games distribution platform. Intended as a direct competitor to the likes of Steam, WeGame X is an international version of popular Chinese gaming platform WeGame.

WeGame X is currently in a very embryonic stage, supporting just 17 Chinese-developed games in its current state. There are no non-Chinese games on the platform whatsoever at this point.

In truth, it looks as if Tencent is just testing out its global storefront and servers at this point, rather than presenting it as some sort of official launch for the platform. However, there’s nothing stopping users from downloading it and giving it a shot.

“WeGame X is a product WeGame is testing to serve its global users,” a Tencent representative told Abacus News. “We hope with the maturation of this product, we can bring more Chinese games overseas to cater to multiple gamer demographics.” 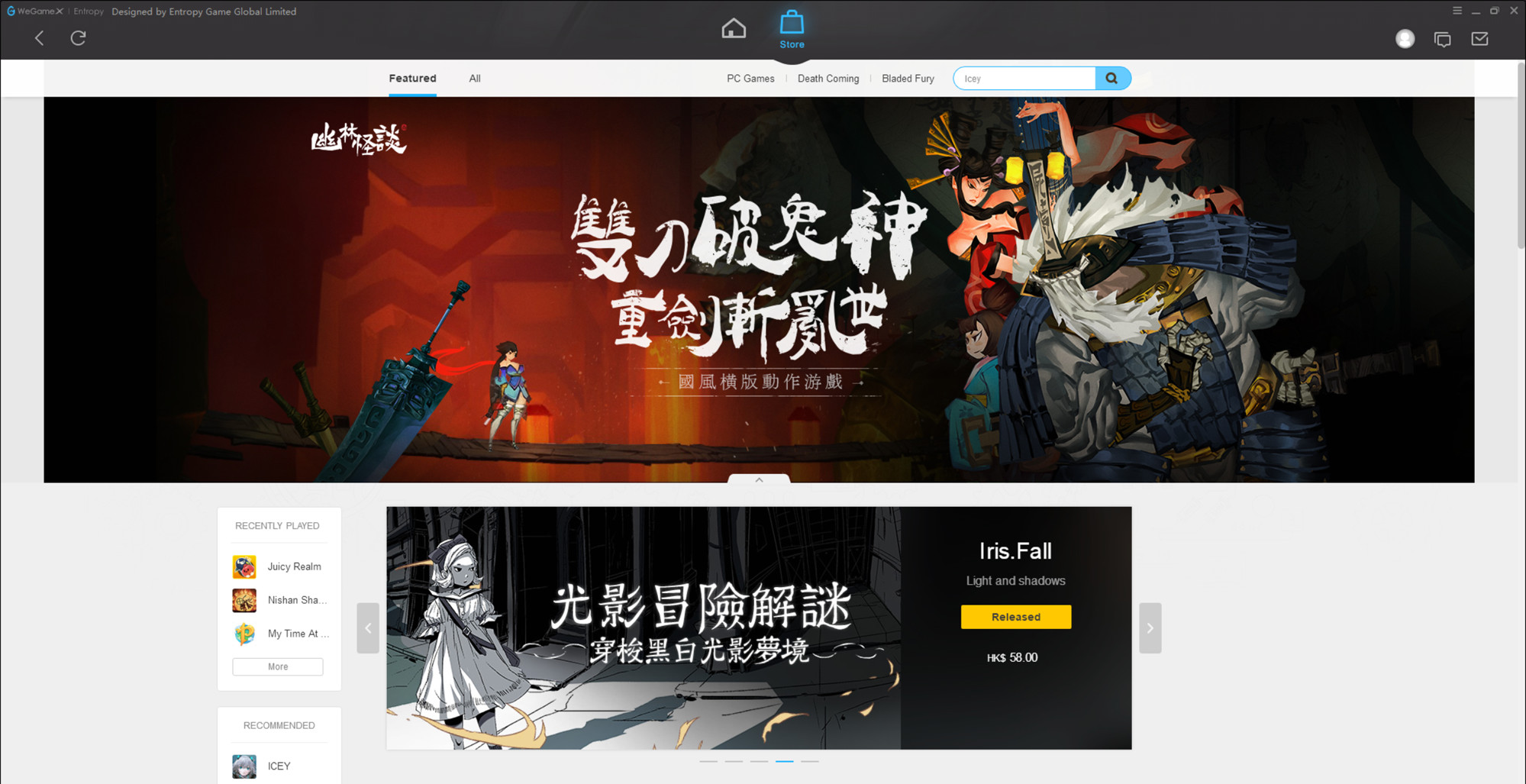 Tencent has its fingers in an awful lot of pies of course, including the Epic Store, League of Legends, Activision Blizzard, Ubisoft, Path of Exile developer Grinding Gear Games, and Supercell. There’s scope there for Tencent to strongarm its way into having a competitive line-up of games, at least, but nothing suggests that at this point.

In terms of the here and now, there’s precious little reason to even check this out unless you’re interested in some of the unknown corners of Chinese gaming. Considering the overall sentiment around Tencent though, it’s going to take a monumental, seemingly insurmountable, effort in order to convince gamers to take WeGame X seriously. Launching a storefront in an early access version also feels a bit ludicrous, but we’ll see how it all pans out.

If you’re interested in just seeing what it’s about, you can grab WeGame X from here. It's all in Chinese by default, oddly, but if you can find your way to the settings then you can change it to English, as per the image below. Clearly, there's some work to be done in bringing this to an international audience. 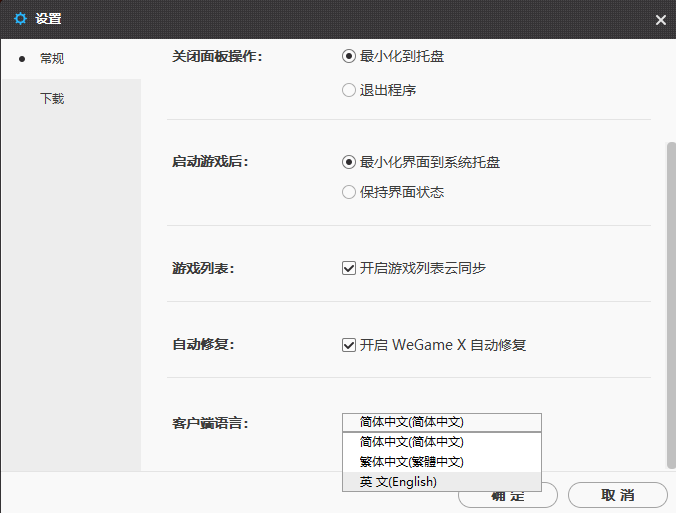 Would you ever even consider buying a game through WeGame X? How can Tencent possibly begin to make this store a success in the West? Let us know your thoughts below!

All hail the Chinese overlords - TenCent. They basically own everything in gaming anyway and their money is just as green :)

In this context you can only reinforce a previous statement that I personally made, and I made an entirely different statement to yours. Reading - do it.

Oh boy i love getting spied on! /s

i see that name Tencent sounds familiar from here and other articles about it being holders of epic games,
i downloaded a emulator Tencent Gaming Buddy so that i can play pubg with my brother and his friends..
i am not big fan of the pubg but i am thirsty to play something with someone i know as i am solo player my whole life, whenever i find game that i like so much that i actually buy it i end up plying alone bec my friends are pirates and if game is free then its not theyr type of game.
anyway am i being spied by Tencent now?

Tencent: International
Language: Picture of Chinese Language...
Me: GG... -_- Where is the English at? O_O

Heh, it's funny you say that, I'll update Neil's article with a pic quick. You can change the language to English if you understand Mandarin...

I love mandarin, one of my favorite fruits... XD

did you know you have extremely poor taste in fruit?

Why? O_O
Mandarins have the sweetness of an orange, but without the sourness, so mandarin > oranges, fight me XD

I'll give you that, Mandarin's reign supreme over an orange because orange segments are way too big. But they're both citrus

What now? I know mandarins are of the same structure as an orange, but shouldn't only sour and/or bitter fruits be considered citrus or something like that? XD

Mandarins are masters of disguise, don't let them fool you

Those bastards! I love them XD

Yeah, sure, I'll install this early access certainly-not-Chinese-Spyware to assist with their testing. NOT.