It’s been a good week for Star Wars fans, and it’s about to get even better for fans of the creaking Star Wars: The Old Republic MMORPG from BioWare. Announced during the annual Star Wars Celebration event in Chicago over the weekend, The Old Republic will be getting ‘Onslaught’, its seventh expansion pack.

I’ve got little idea how The Old Republic is even still alive after all these years but clearly, its got its fans. Everything had gone a little bit quiet after 2016’s Knights of the Eternal Throne, but with BioWare kinda screwing up everything else they touch, Star Wars: The Old Republic is quietly turning into its little success story.

Onslaught will be a free expansion for subscribers to the MMO, or you can snap it up a paid version if you’re playing the F2P version of Star Wars: TOR. It adds the tentacled Nautolans as a playable species. They’re not that well known in the Star Wars universe, in truth, but you’ll know one when you see one. Master Kit Fisto of the Jedi High Council was a Nautolan, for example. 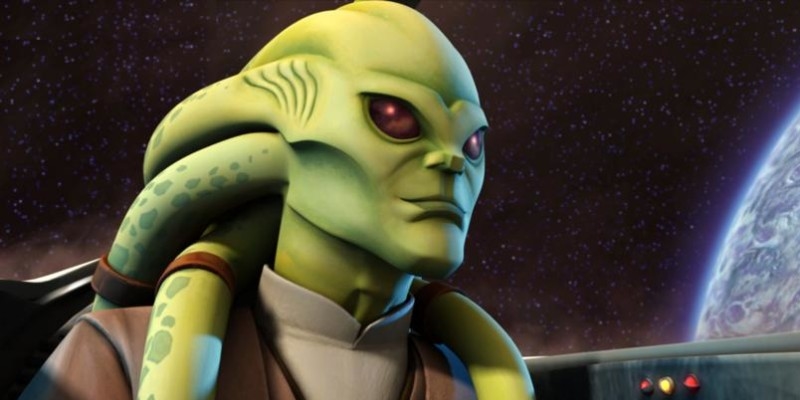 The Old Republic’s Onslaught expansion will be set on two distinct planets comprising Mek-sha and Onderon. The former doesn’t even come in a Google search so it appears to be a completely new area for this expansion, set within a hollowed-out asteroid, while Onderon is a jungle world in the Inner Rim.

“War between the Galactic Republic and Sith Empire blazes across the galaxy,” explains BioWare. “Crucial resources dwindle as piracy and crime escalate dramatically. Amid this chaos, the Alliance Commander has the chance to tip the scales in favor of either faction, committing their elite forces to decide the fate of the galaxy.

“As the Sith Empire prepares to make a decisive strike against a newly-constructed Republic shipyard on the planet Corellia, members of the Dark Council see victory on the horizon and begin plotting against one another in anticipation of the spoils. Meanwhile, Republic forces must race against time to muster reinforcements from across the galaxy in order to defend Corellia from the Sith.”

The expansion will raise the level cap up to 75, as well as add a new flashpoint and operation, and the addition of a new type of gear slot - Tactical Items. These can be used to further tailor a character build to your playstyle.

Star Wars: The Old Republic - Onslaught is coming to PC in September 2019.

I think everyone's response to this, including my own after hundreds of hours on SWTOR is "k"