Today’s the first time I’ve checked in on Battlefield V this week and I was surprised to see it’s been updated with a time-limited new game mode - Grind.

Grind is a 32 v 32 Conquest variant in which maps have been redesigned to accommodate narrow, linear layouts. Narvik, Rotterdam, Devastation, and Twisted steel all have now variants that feature just three capture points in a line, offering a sort of push/pull form of gameplay as two huge forces crush each other head-to-head.

The focus in Grind is absolutely on infantry combat, with no vehicles to speak off. It’s a meat grinder of bullets and stielhandgranates as the forces inch forward deeper into enemy territory. Matches are pretty fast, typically lasting about 10 minutes, with the team with the highest ticket count emerging the victor.

Each of the four maps is obviously slightly different in design, with Twisted Steel being the slimmest of the lot. This map is absolutely brutal in this new mod, trimming the play area down to just the central bridge with the teams spawning at either end. There really aren’t many places to high, although I’ve found it a great way to clean up any weapons challenges. 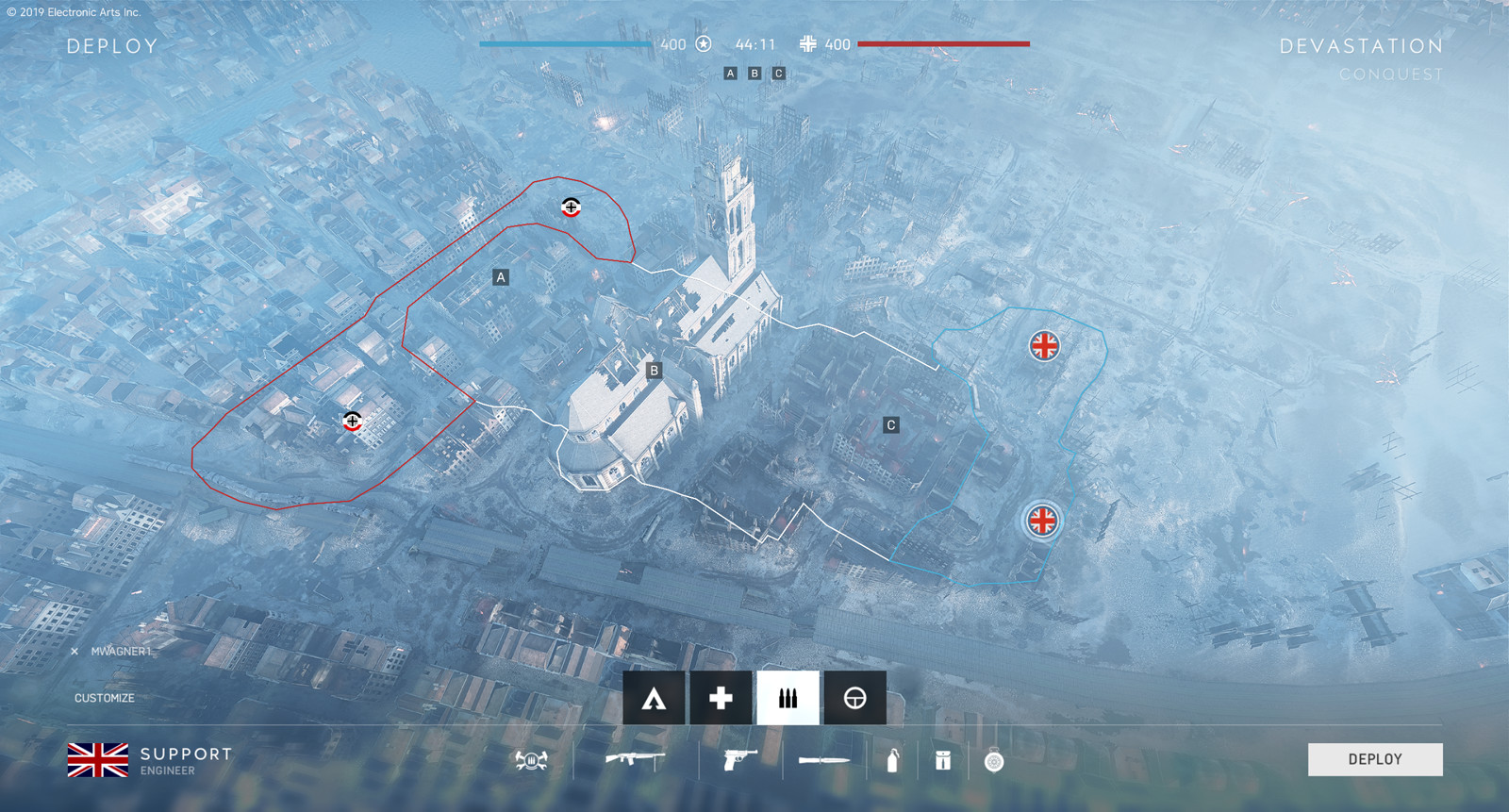 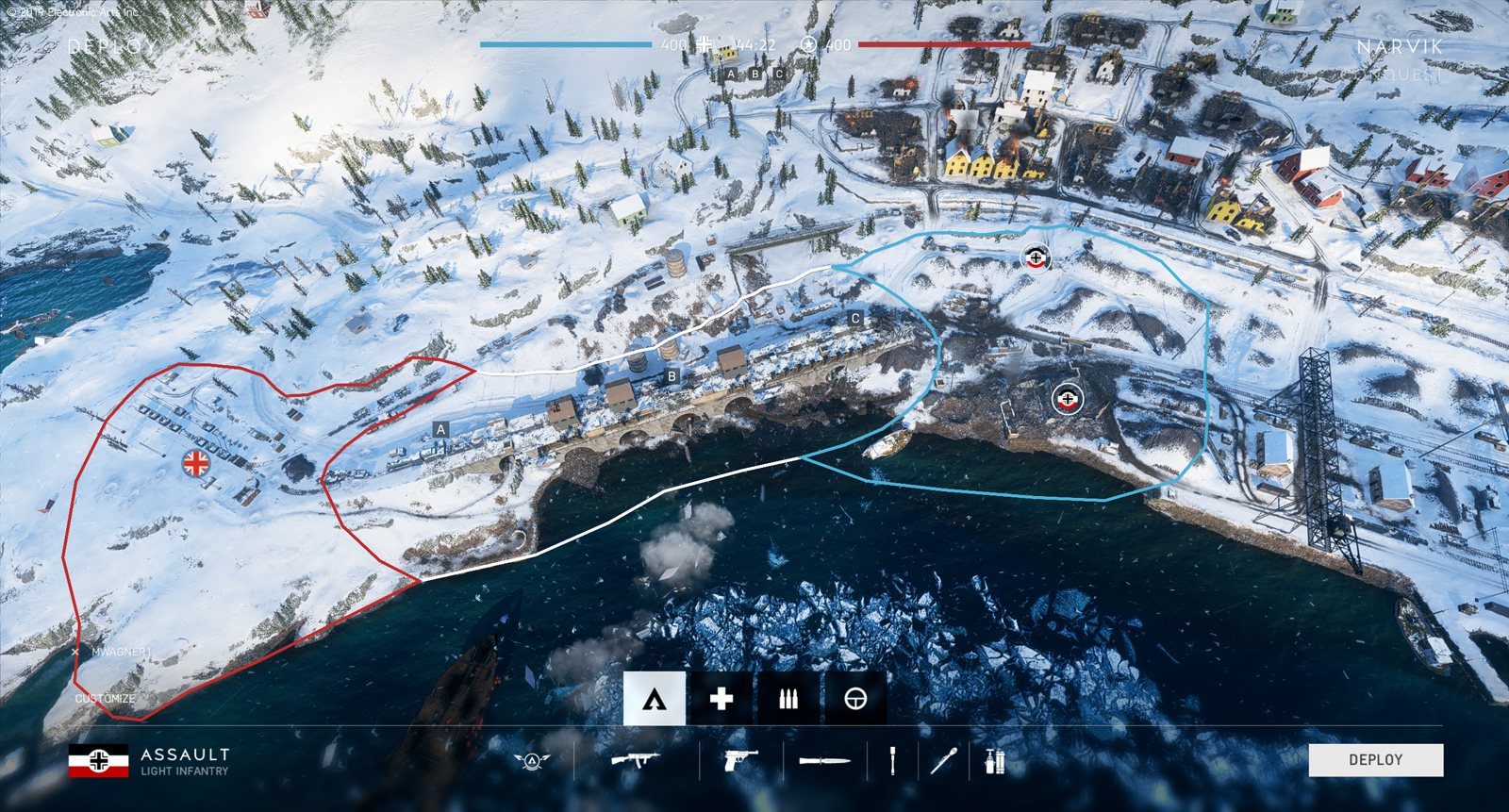 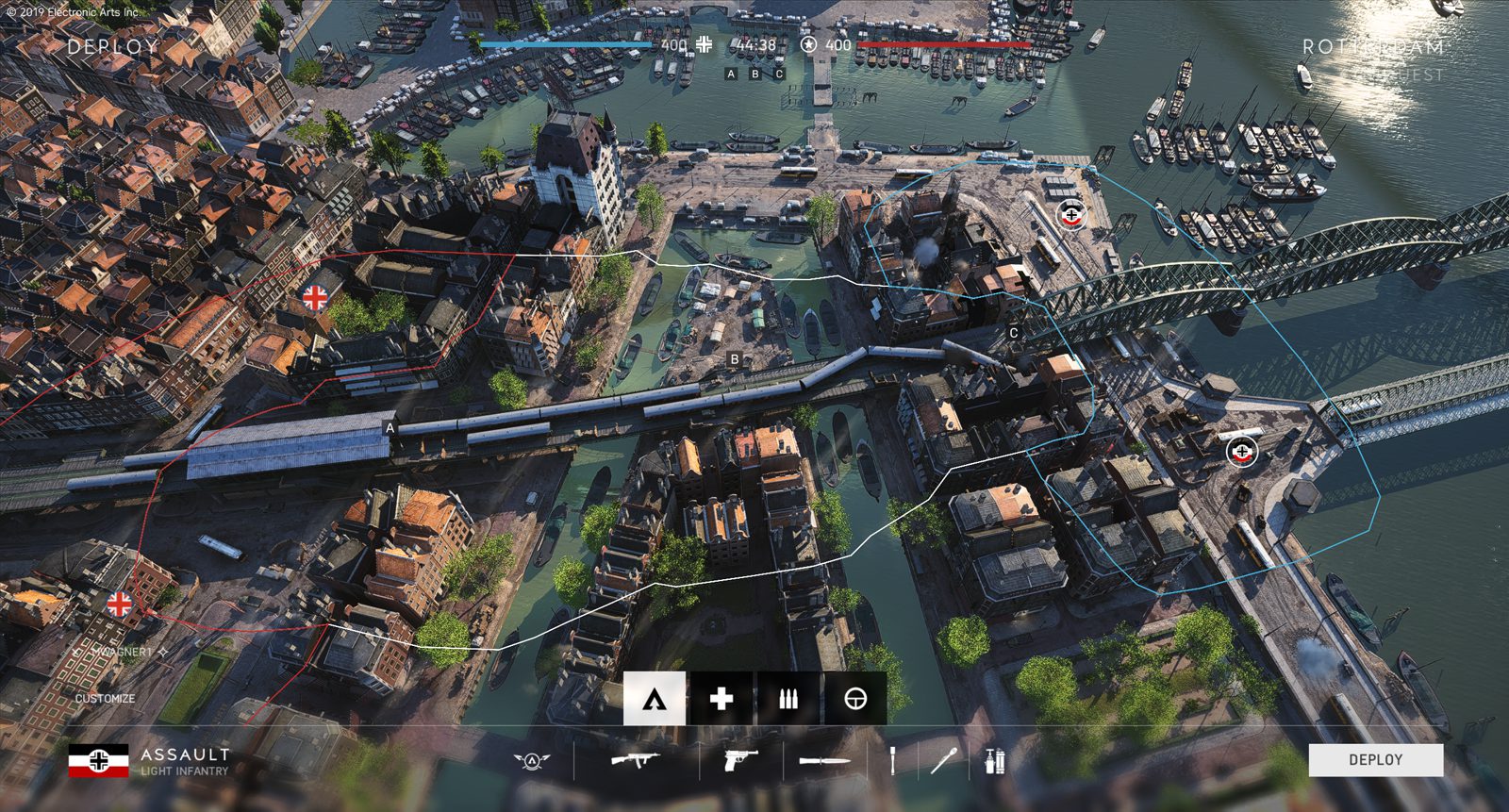 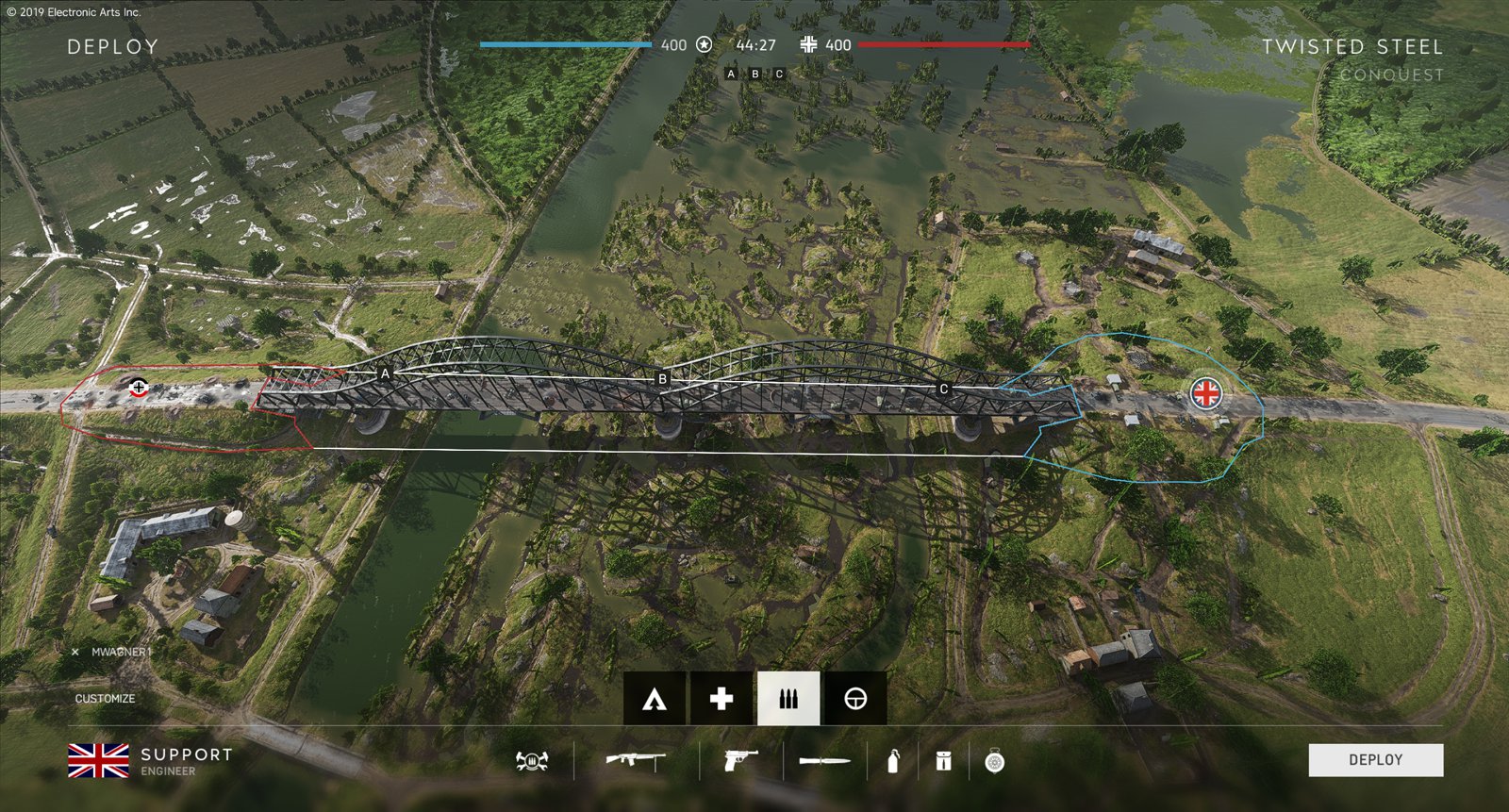 Grind is live now in Battlefield V and playable through to April 24th.

purely luck based as I could not get used to the grenade spam and had about more than 20 something deaths. Now here is where I come in with a likely soon to be Unpopular opinion how about a PVE mode in battlefield? I have kinda already done

it in Battlefield 2142 via the local Co-op mode I and my friend would change the ini File and get about 64Bots (default 16) and have a blast at Cerbere Landing as we make a stand and try to survive the continuous onslaught. My Suggestion is

bots wont pose anywhere near the same amount of challenge and let casual gamer's enjoy battlefield's online modes. Best of all no Grenade spam. full disclosure I played the game during Week 2 of launch so it might be a completely different

game now. with spammers probably having moved on or having mended their ways

Bfv is a great game don't get me wrong, BUT grind mod is ****, imagine a straight line, 32 vs 32, where 50% of the enemies use PIAT/PANZERFAUST/GRENADE LAUNCHER/molly/frag grenade.

I like close range fights, but THIS, lmfao, it's a slaughter !

Only played this mode for the new weapon unlock otherwise i hate these grind maps and metro too, but took me only an hour to unlock. :D