The leaks are starting to come thick and fast now, with Bandai Namco’s Tales of Arise the latest to rear its head. Tales of Arise will certainly surprise fans of the long-running Japanese RPG series, featuring a huge graphical revamp powered by Unreal Engine 4.

Gameplay details are pretty scarce, but early leaked screenshots depict Tales of Arise as a game that’s nearly unrecognisable, visually, from what’s come before in the series.

“On the planet Dahna, reverence has always been given to Rena, the planet in the sky, as a land of the righteous and divine”, writes Bandai Namco. “Stories handed down for generations became truth and masked reality for the people of Dahna. For 300 years, Rena has ruled over Dahna, pillaging the planet of its resources and stripping people of their dignity and freedom.” 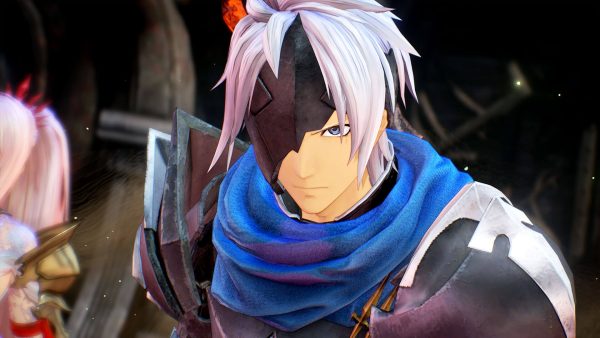 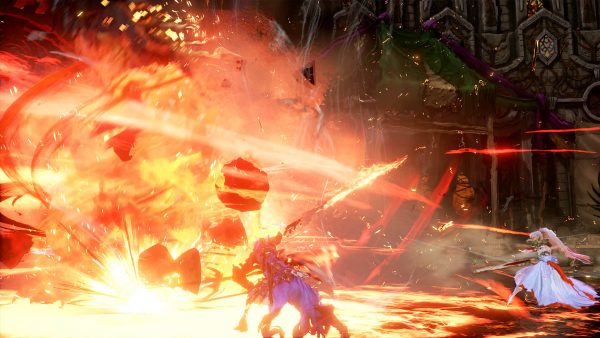 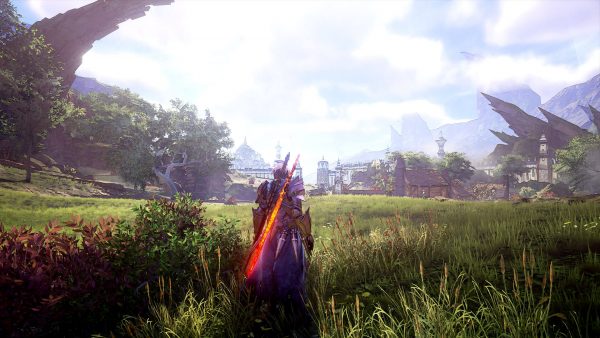 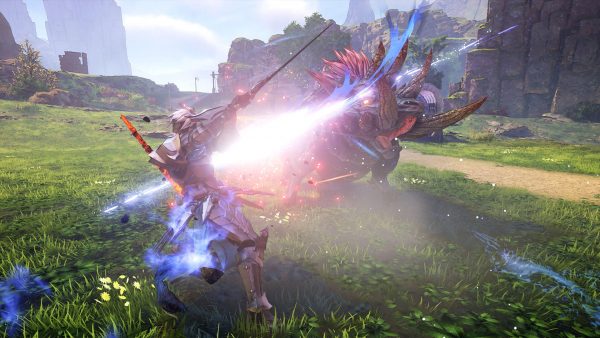 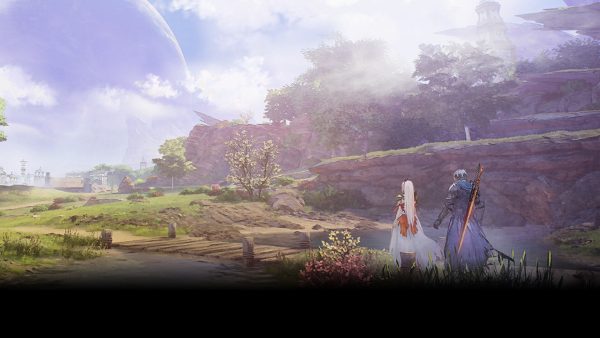 Tales of Arise tells the tale of two different people, born on totally different worlds, each looking to forge a new future and in turn change the fate of the world. There’s a new cast of characters, an updated Dynamic Action RPG battle system, and revamped animation courtesy of ufotable.

No word on a release date yet but Tales of Arise is headed to PC, PlayStation 4, and Xbox One.

Awesome news. Cant' wait for this one.

I've recently finished zesteria & berseria, and currently playing vesperia definitive edition.
I was wondering when they'd make a new one

I love the tale games, great stories and game-play

OMG, assuming these screenshots are real, this game is gonna look beautiful in every way-!