Bungie Studios it seems is midway into production on their new game franchise - Destiny.

Bungie, one of the most highly reputed developers in our industry and responsible for giving us one of the best gaming franchises ever in Halo, are trying hard to keep up with their past work...

Soon after delivering their last blockbuster Halo game, Reach, Bungie bid goodbye to the franchise looking to explore something new. That else was a ten-year publishing deal with Activision that runs through 2019. We candidly reported about this Destiny at the start of the year, but since then nothing. In the past few days however, GD picked up some fishy activities, yet again. 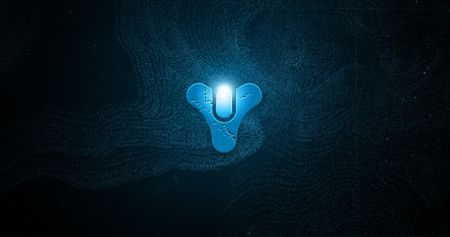 Superannuation, Kotaku's source, sniffed up on some web page caches about their upcoming Destiny, which includes a person's first impressions on the game. This person is claimed to be working for the Vancouver-based developers, Demonware. It looks like he has had a lot of hands-on time with a premature build of the game.

Lets take a look at his thoughts on Bungie's next first-person shooter:

"A live scene walk through demonstrating lots of atmospherics, huge amounts of trees and foliage (SpeedTree), particle effects, dynamic lighting and dynamic time of day ending in a sun set."

"This is not a dedicated server game, but there is some simulation and coordination running in their server infrastructure." He continued, "The game was up and down a lot, playing in a team of 3 we did manage to experience entering a zone to find other players already taking on the bad guys, it's cooperative so we helped out (mostly [name removed], I just died) before both groups went their separate ways. Which is a pretty cool experience, making you feel you are part of a much larger populated world."

His reactions to the trials were:

"At the end of the day I was excited about the game, I like the feel of being in a large world with different destinations and the interactions along the way, it actually brought back a sense of exploration I recall from playing [Elite] many years ago, although there was no opportunity to shoot aliens in the face in Elite."

All positive? Read on:

"I'm not fully sold on the appeal of being able to change the colour of a weapon, but I guess it works in China, and customization and individual identity is a big theme for the game." 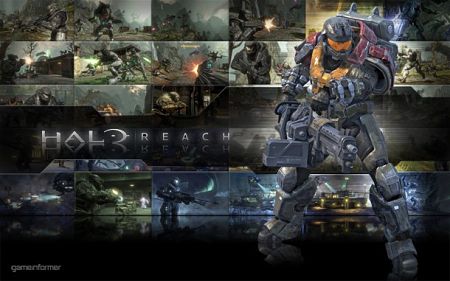 Here comes the best part though, he felt the Destiny was "still quite like Halo" and also ushered that 'there is a lot of work still to be done." Well that is to be expected. The game is rumored to be due for Fall of 2013. More than a year at their disposal and knowing Bungie's undoubtable capabilities, you can bet your rig this is on path to becoming awesome!

To assure you on that last part, this is what one of Bungie's own had to say, "I believe that it absolutely will be a game-changer in the way that Halo was a game-changer." We couldn't agree more.

Also worth noting is the fact that this is not an Xbox-exlcusive, like the developer's past games, rather it will launch on the Xbox 360, PS3 and PC. A Bungie game coming to PC will surely excite fans who want a piece of the Halo-maker.

So, how does the news of a new Bungie game seem to you? Let us know in the comments below!

I have plenty of faith in Bungie. These people are excellent!

Finally Bungie is smarting up and going away from the console kiddies and embracing the superior gaming experience.

Yet its still also being released on the consoles, what does that say?

Everyone is getting a piece of the pie. What's to complain? ;)

AND ITS MULTI-PLATFORM!!! I just luuurrrve bungie