Who'd have thought 10 years ago that not only had the Wolfenstein franchise recovered from that limp 2009 outing, but that we'd be about to get our fourth and fifth Wolfenstein games within the span of five years. Truly, there has rarely been a better time for fans of sticking boots in Nazi faces, in Wolfenstein or otherwise.

Wolfenstein: Youngblood is one of two Wolfenstein games out tomorrow, the other being the more niche VR Cyberpilot. It's a very important game in the Wolfenstein franchise for a big reason though, adding co-op play for its 25-hour co-op campaign. If you thought killing Nazis was fun, try doing it with a mate.

But, that does mean Wolfenstein duos have not one but two PCs to worry about. You and your buddy will both need to be able to run Wolfenstein: Youngblood to experience the co-op mayhem. Luckily, MachineGames has protected a typically extensive range of graphics options for you to tweak to your heart's content. There's not much that can be done on the CPU side of things, but if you're struggling with GPU performance then there's heaps you can sink your teeth into.

An uncapped frame rate is an obvious early bonus, while users can also finetune Youngblood's motion blur strength, lighting quality, shadows (but no ray-tracing for now), reflections, volumetric lighting, and even the nitty-gritty such as the antialiasing filters applied specifically to the depth of field effects. 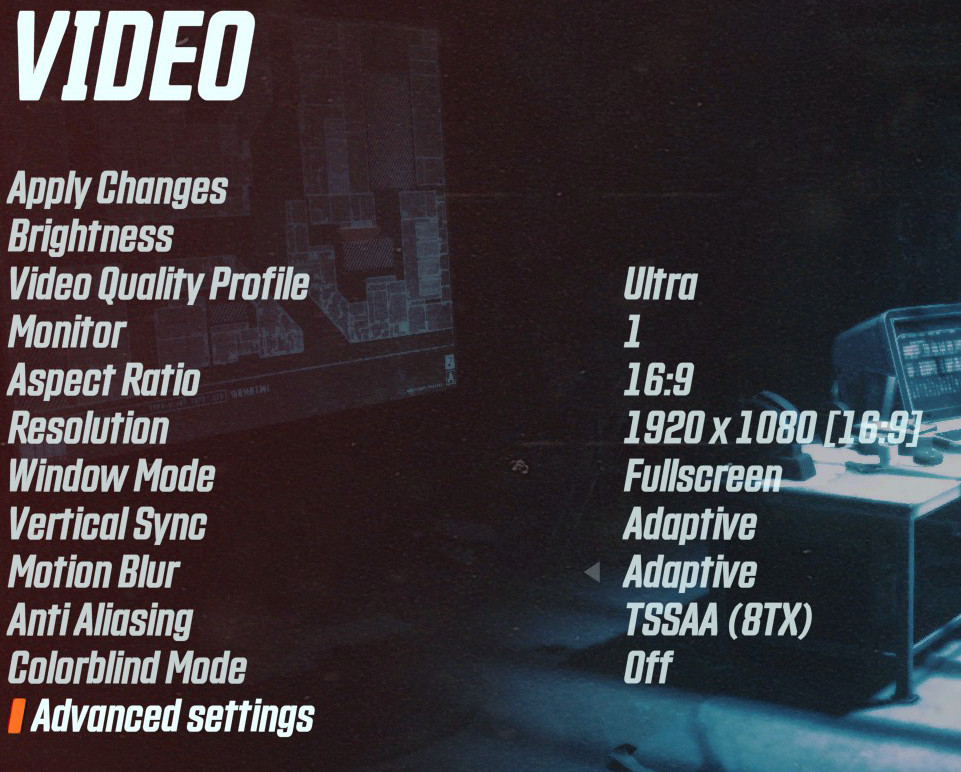 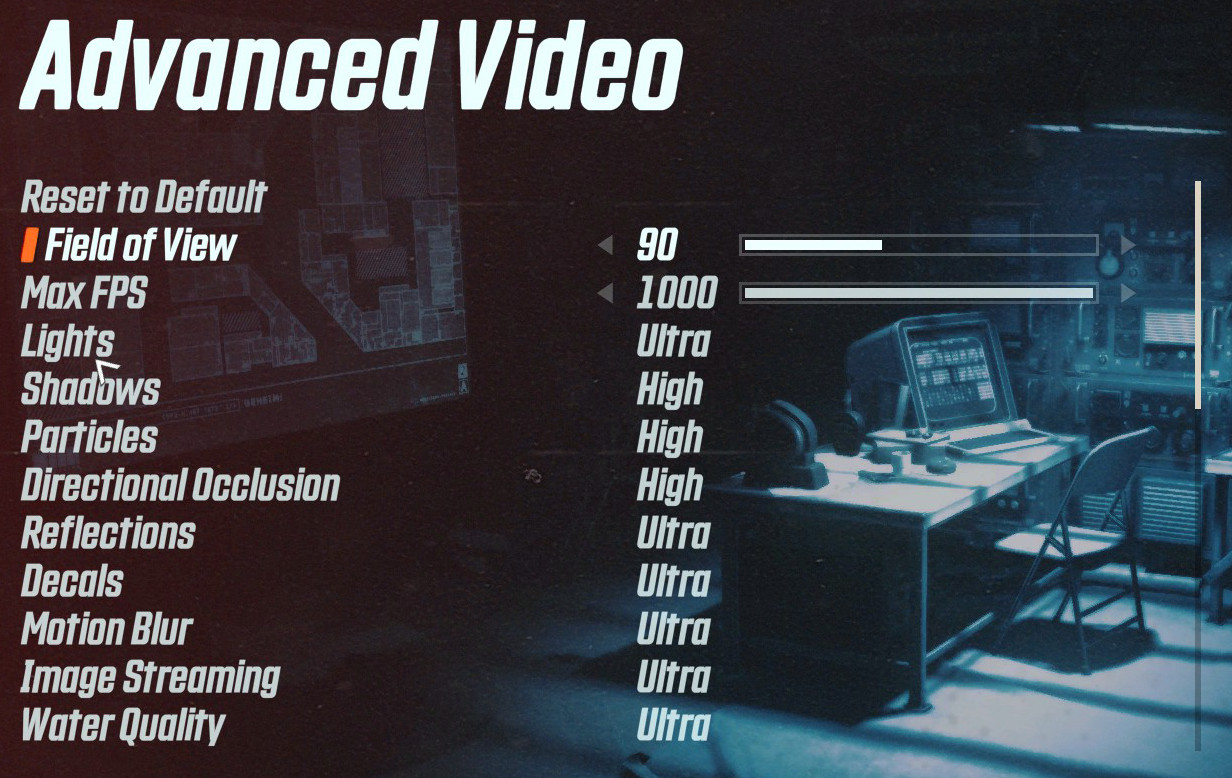 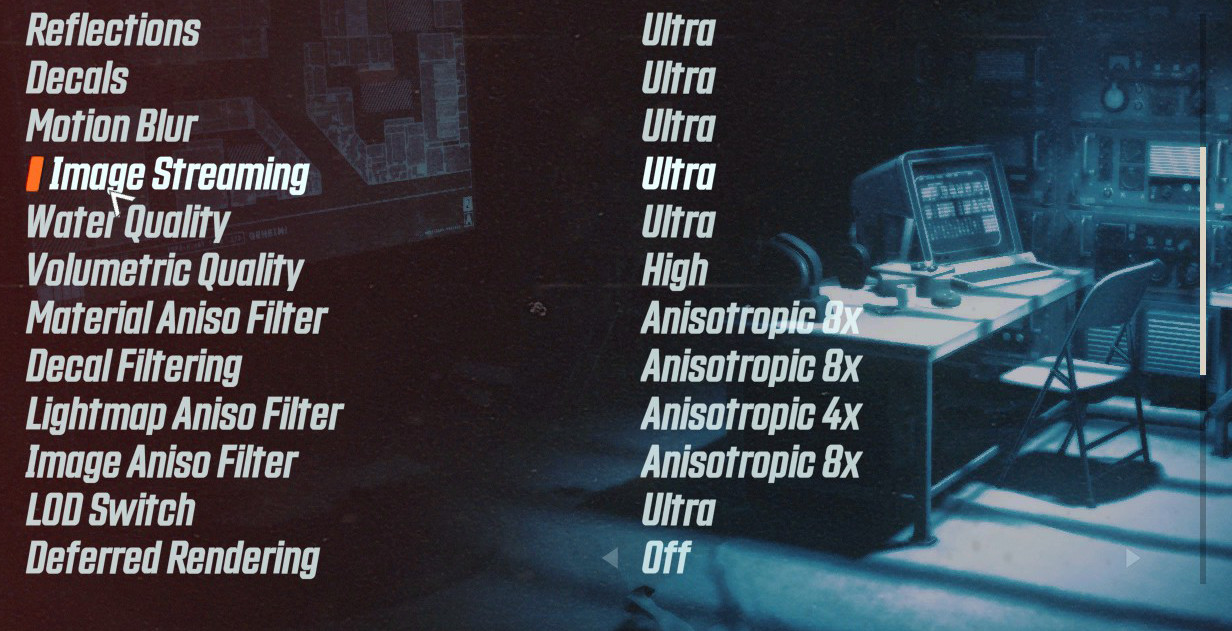 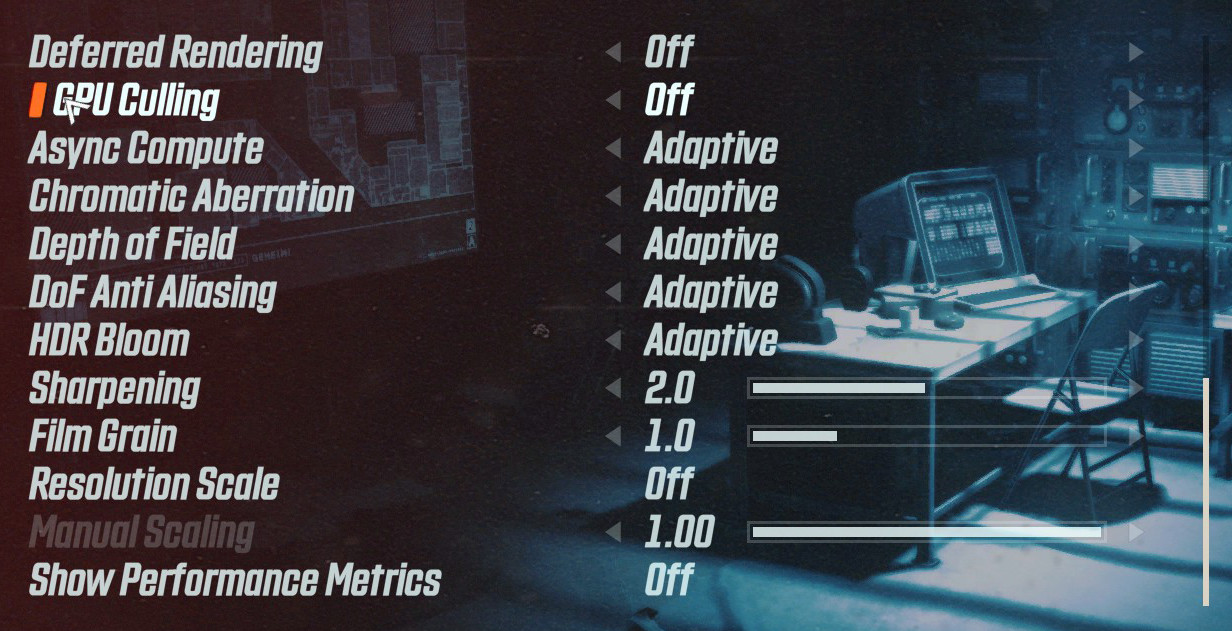 No setting to change the graphics adapter?