Drip. Drip. Drip. What’s that sound? It’s just the painfully slow updates rolling out to Epic’s Game Store. Epic has reached out with their monthly update, detailing just what’s changing through August on their most controversial of digital storefronts.

We’ll start with the headline addition - Cloud saves are finally beginning to roll out to a select group of games. These will automatically upload your game saves at the end of a session and then allow you to pick up where you left off from a different system. The rollout is limited for now as Epic is still testing cloud saves with developers, although they do claim upcoming Epic Store games will support cloud games from

The currently supported list of cloud save titles is as follows:

Other changes to the Epic Games Store this month include Humble Bundle keyless integration and updated game pages. Humble Bundle keyless basically means you can tie your account to the Humble store and, when you buy a game, it automatically adds it to your Epic library rather than requiring you to input a CD key. In terms of the refreshed product pages, they don’t look all that different to me. Epic claims they now offer “beefier” game descriptions and greater visibility for upcoming titles. I’m just glad they finally got around to adding release dates.

As for what’s next, Epic is introducing an improved installer, videos on store pages, patch optimisation for devs (reduced patch sizes), and a redesigned game library.

On that latter point, each game is currently a huge tile in the library, which wasn’t really a problem when there were barely any games to buy. The Epic Store’s library has grown fairly rapidly though, so this redesign offers up a list view as well as filters and search functions. Users will also get a playtime tracking feature so you can see how many hours you’ve wasted dying in Tilted Towers. 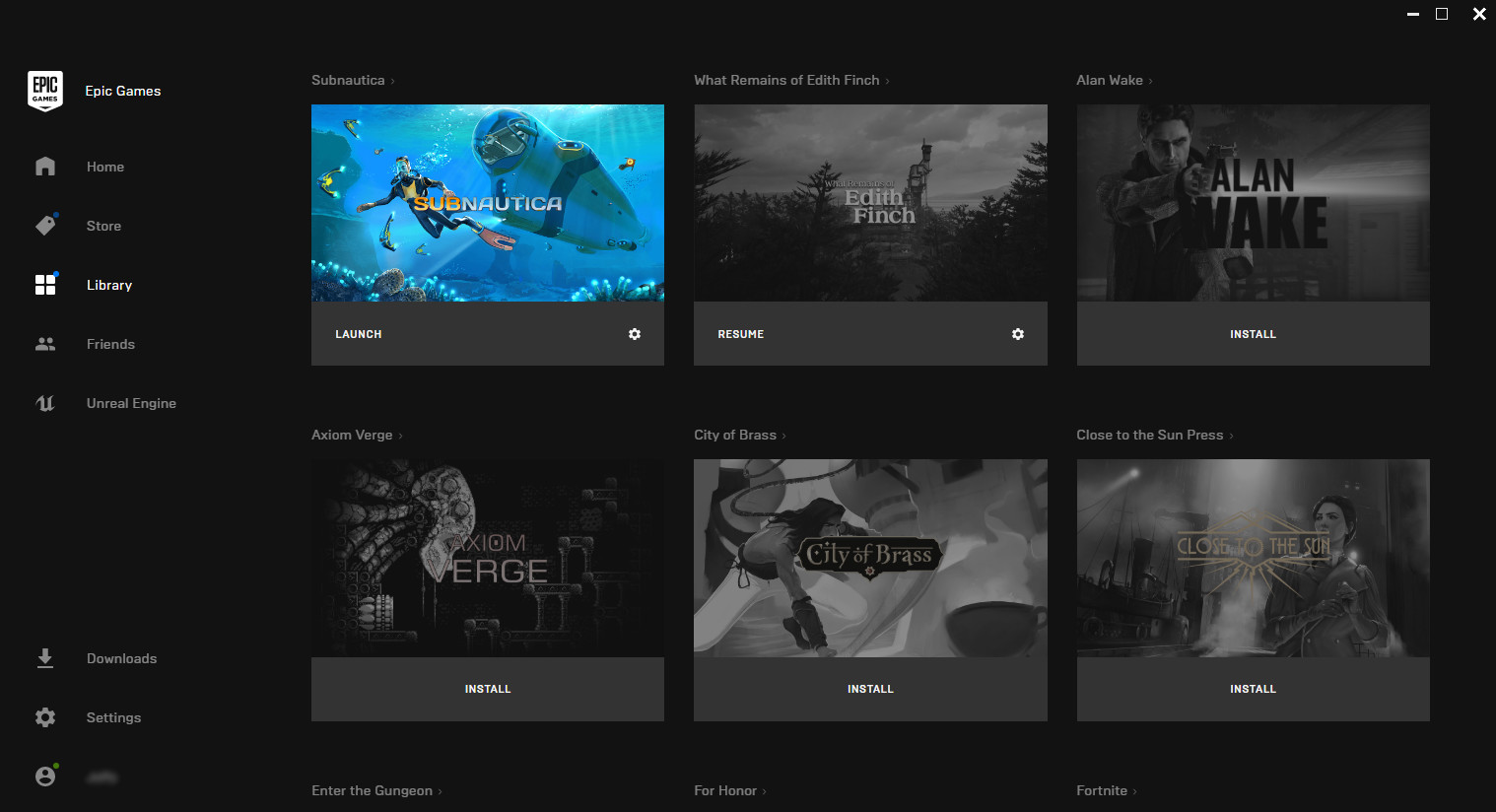 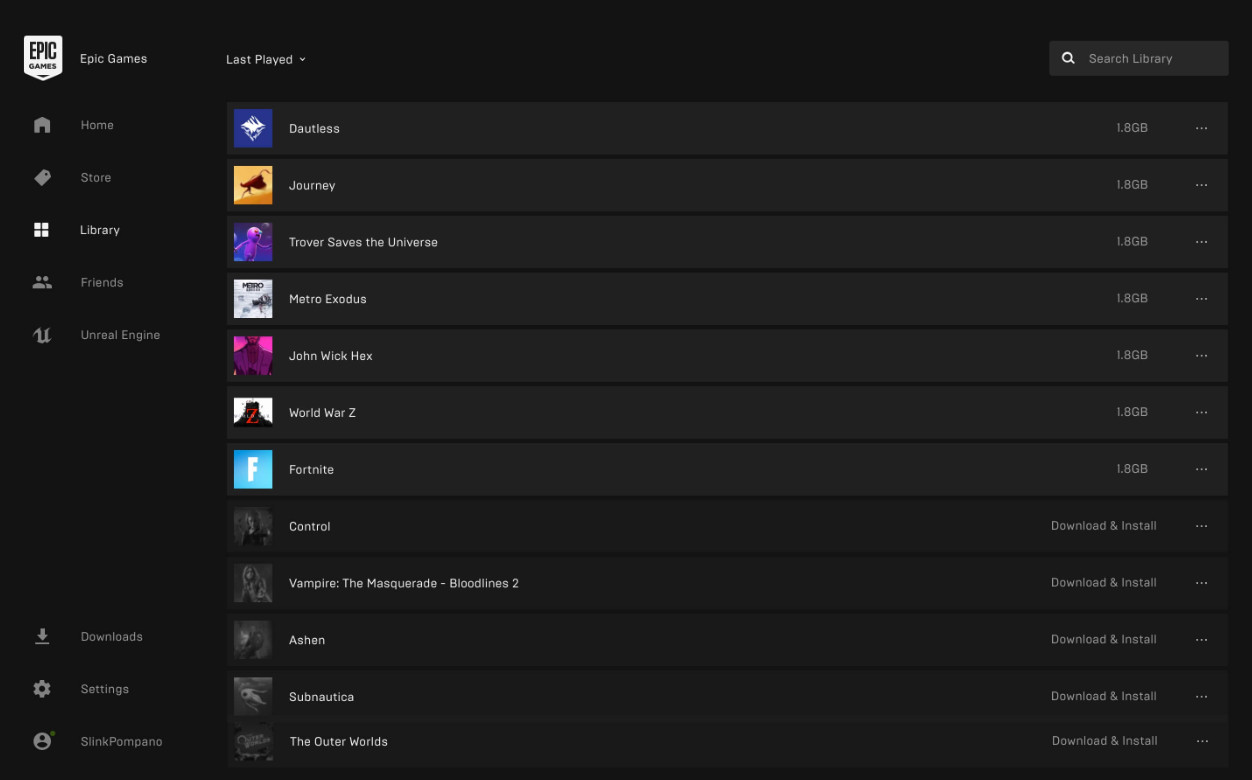 Slow development of features does not make the store any good.

User reviews and a cart feature seem a bit more important in my opinion.

turns out the excuse of but it took steam years to... so i ask if they already have a perfect example of what do to as a bare minimum. I would suspect epic has a few software developers around soo...

Instead of this they should focus on adding the ' Add To Cart ' feature instead. But hey, at least we're getting cloud saves, so that's something at least.

Apart from cloud saves, I don't see how any of these features are top priority?