Early access to the Call of Duty: Modern Warfare beta test is now alive and kicking. I’ve been in there having a stonking good time already and my earliest impressions suggest we’ve got a great performing PC game on our hands. COD: Modern Warfare is a bit of a looker as well, particularly when compared to past Call of Duty games. The new engine is definitely working a few wonders.

But, with the focus on multiplayer, tip top performance and stable frame rates are going to be key in Call of Duty: Modern Warfare. We’ve pulled the PC graphics settings from the COD: MW beta though, providing an indicator of just how many options there are to mess around with in order to achieve the perfect balance between visuals and performance. 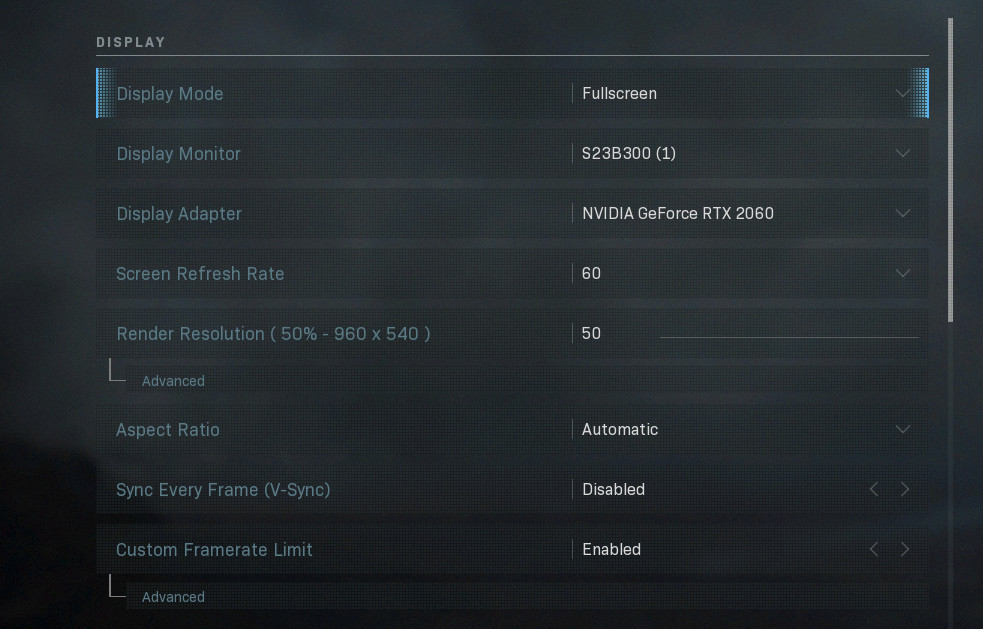 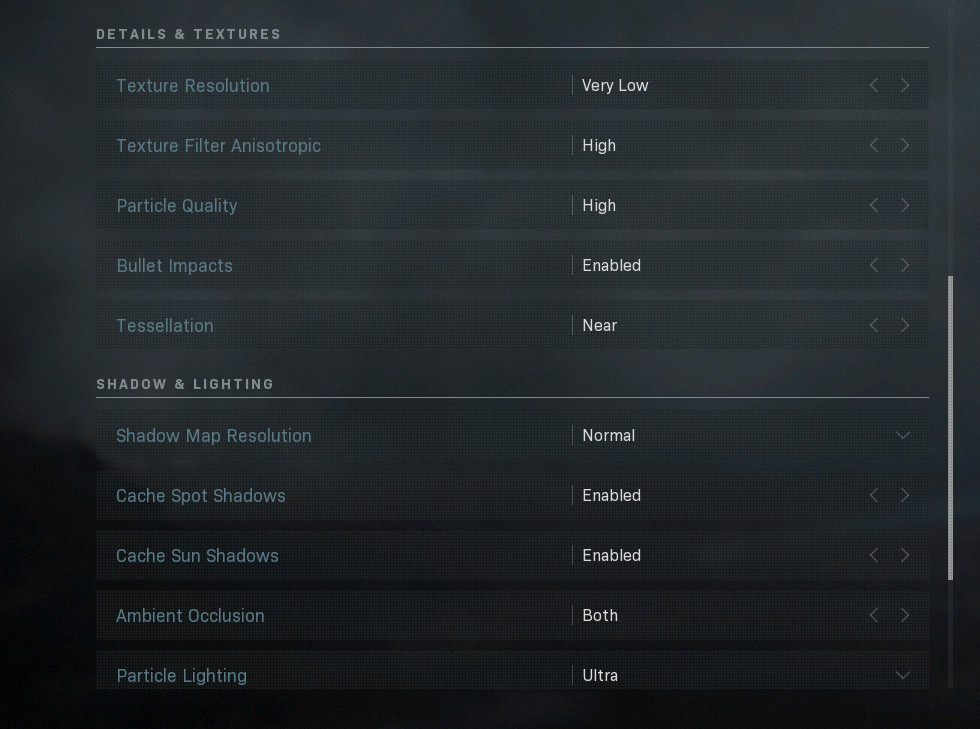 To be honest, the number of settings here is actually a little lighter than we’d prefer. There are some big hitters but there are still only around a dozen graphics settings in Call of Duty: Modern Warfare, excluding non performance related settings such as film grain. However, you will be able to fine-tune shadows and lighting to a decent degree, as well as mess around with custom render resolutions. Should you want to really max out the performance then you can even take steps to remove bullet impact decal effects.

That’s it for now, although we’ll be back later with plenty of benchmarking. Currently the beta is only open to pre-order customers but it will become an open tomorrow, at which point anyone can play. The COD: MW beta is around a 40GB download. It the meantime, check out the Call of Duty: Modern Warfare reboot’s PC system requirements which were revealed yesterday.

It seems to use lots of RAM, 10-12GB at normal textures, kinda insane

True, but I've been testing games over the years and games tend to almost always consumes more ram when you throw more of it at it and attaining almost the same perfomance with no lag spikes except for one or a couple of games as the likes of BFV which needs a minimum of 10-11gb to run multiplayer smoothly, I don't know if this is the case with MW aswell, but it will have 64 and 100 players modes so it kinda makes sense, for BO4 though running at 8gb causes no stutters even in Blackout, but mw is on a new engine and all that, I guess we'll have to wait and see.