Every time we slap our eyes on Microsoft Flight Simulator we're taken aback by how damned good it looks. You'd think we'd be used it now, some five months after it was revealed, but developer Asobo Studio is truly pulling off graphical wizardry here, or they've entered into a contract with the devil.

However they're doing it, we're just glad the A Plague Tale: Innocence developer is doing it at all. MS Flight Sim has lain dormant for far too long but the time has been well spent at least. Asobo has spent the last three years beavering away on Microsoft Flight Simulator, with the plan being to support the game for at least 10 years after launch with new aircraft and updated satellite data.

Anyway, enough of talking about it, just cast your eyes over the latest MS Flight Simulator screenshots and bathe in the glorious terrain, fantastic weather effects, and hyper-detailed cockpits.

For those who want to dive a little deeper, Asobo has also dropped a new behind-the-scenes trailer for Microsoft Flight Simulator which explains the advanced aerodynamics which have been modelled for the simulator. You can find that video tucked in right at the bottom. 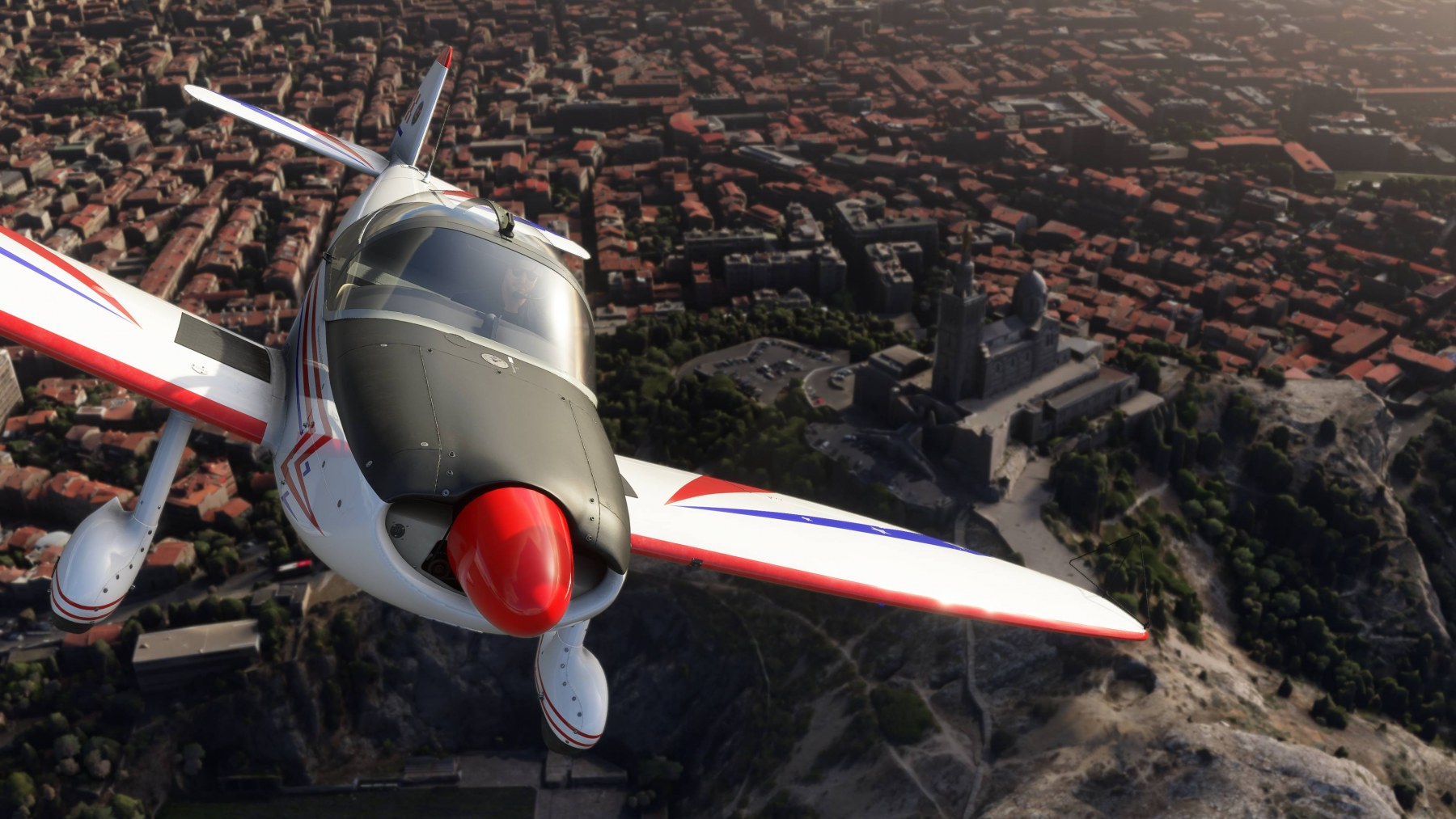 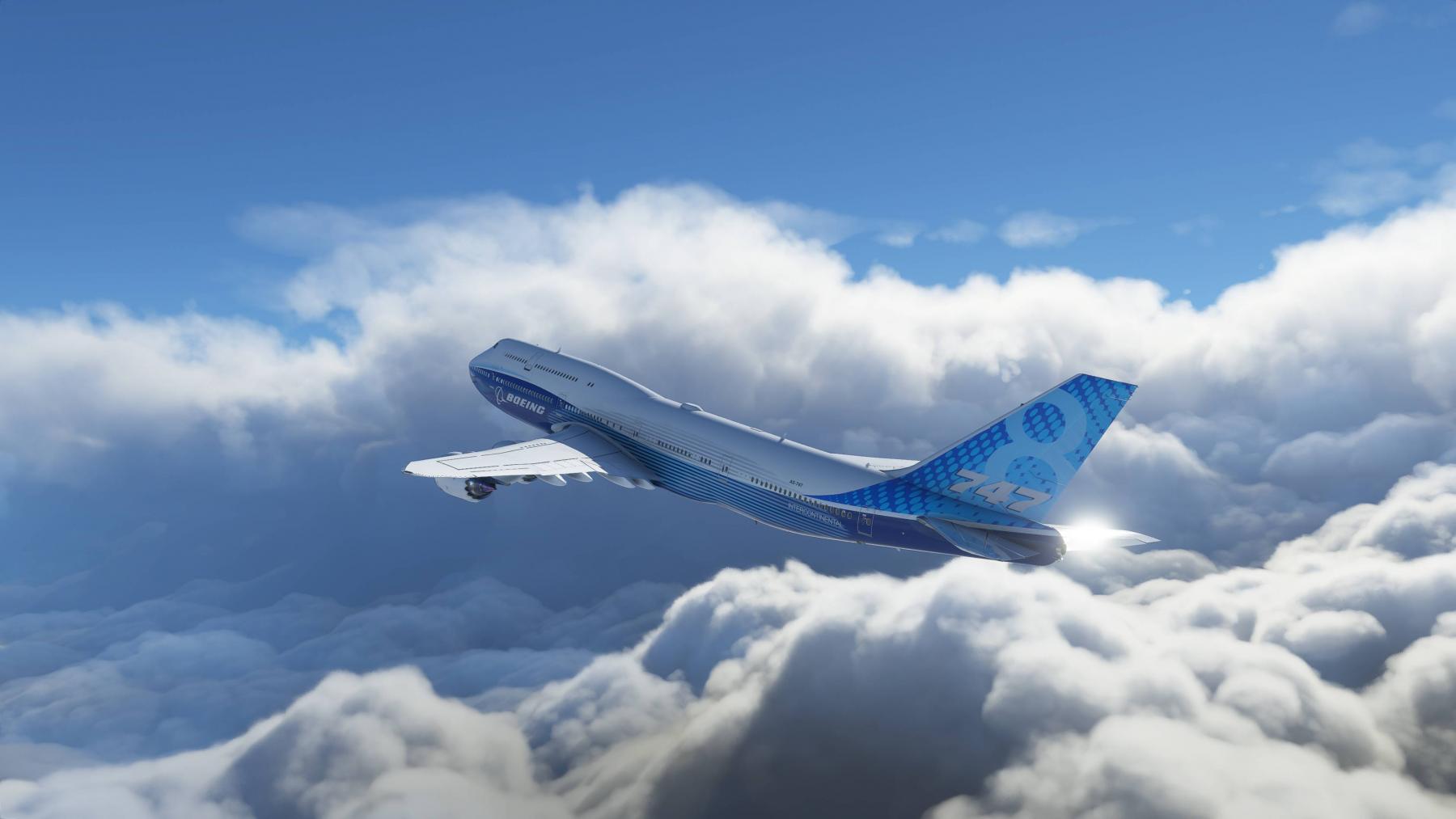 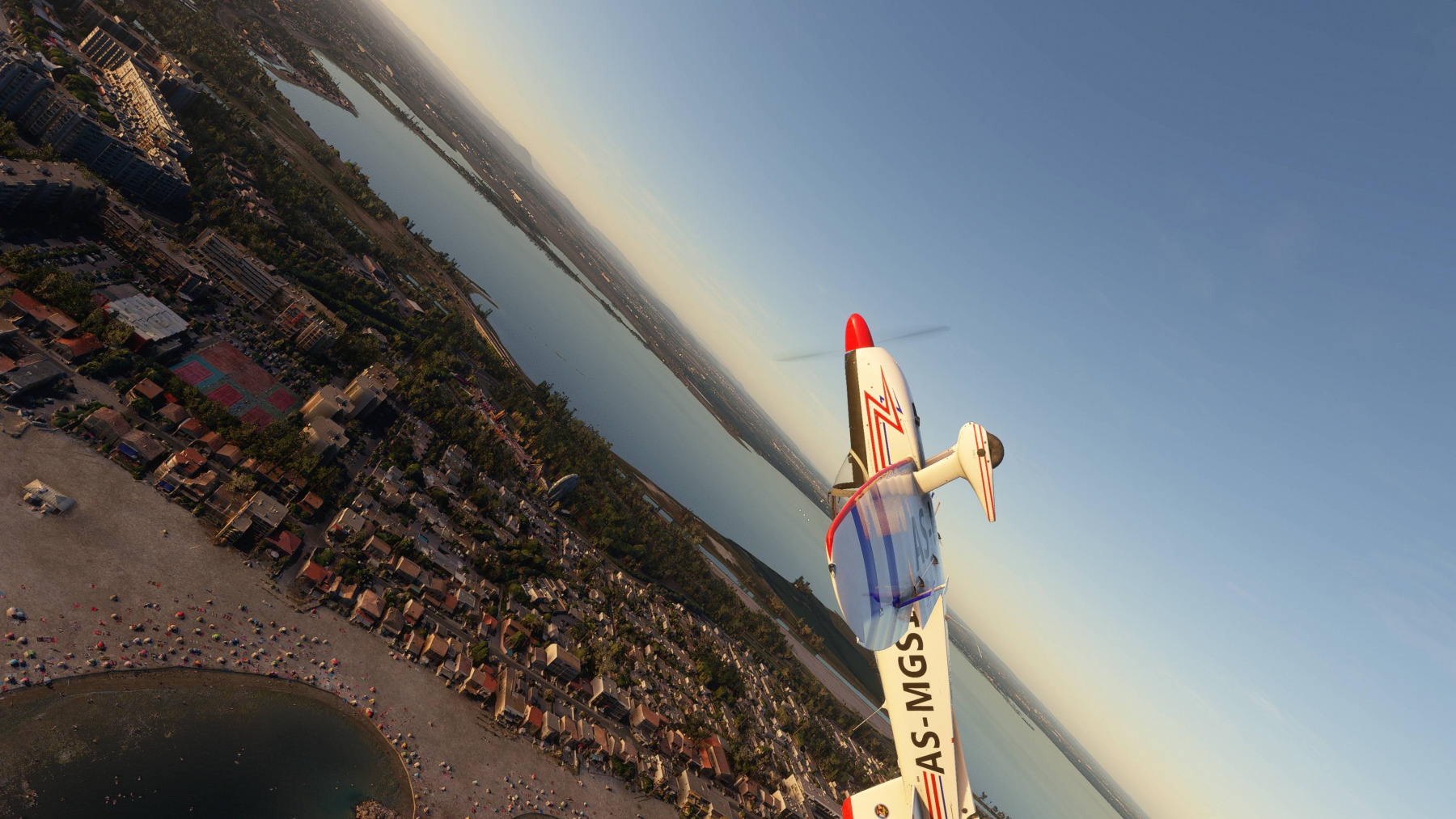 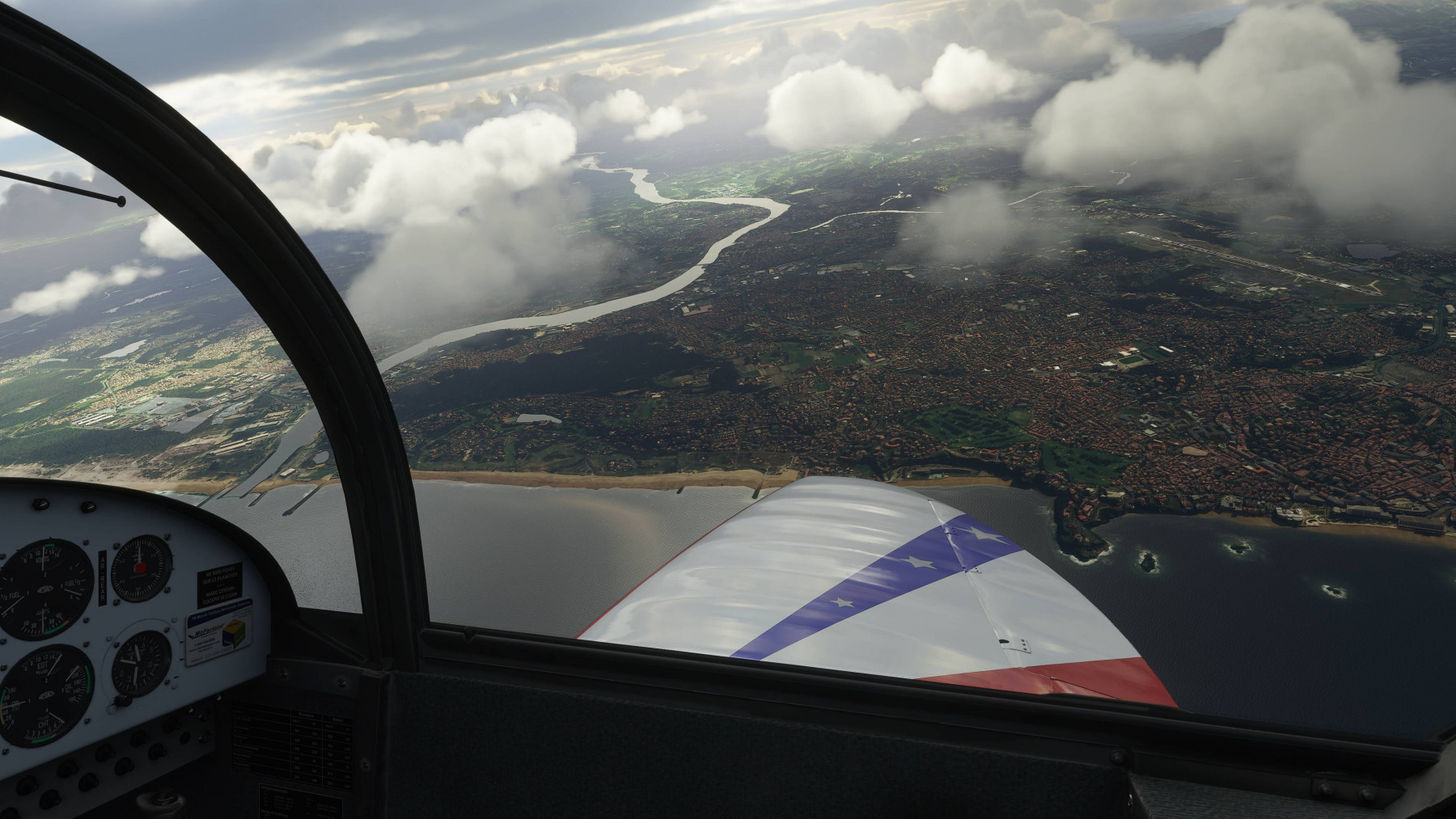 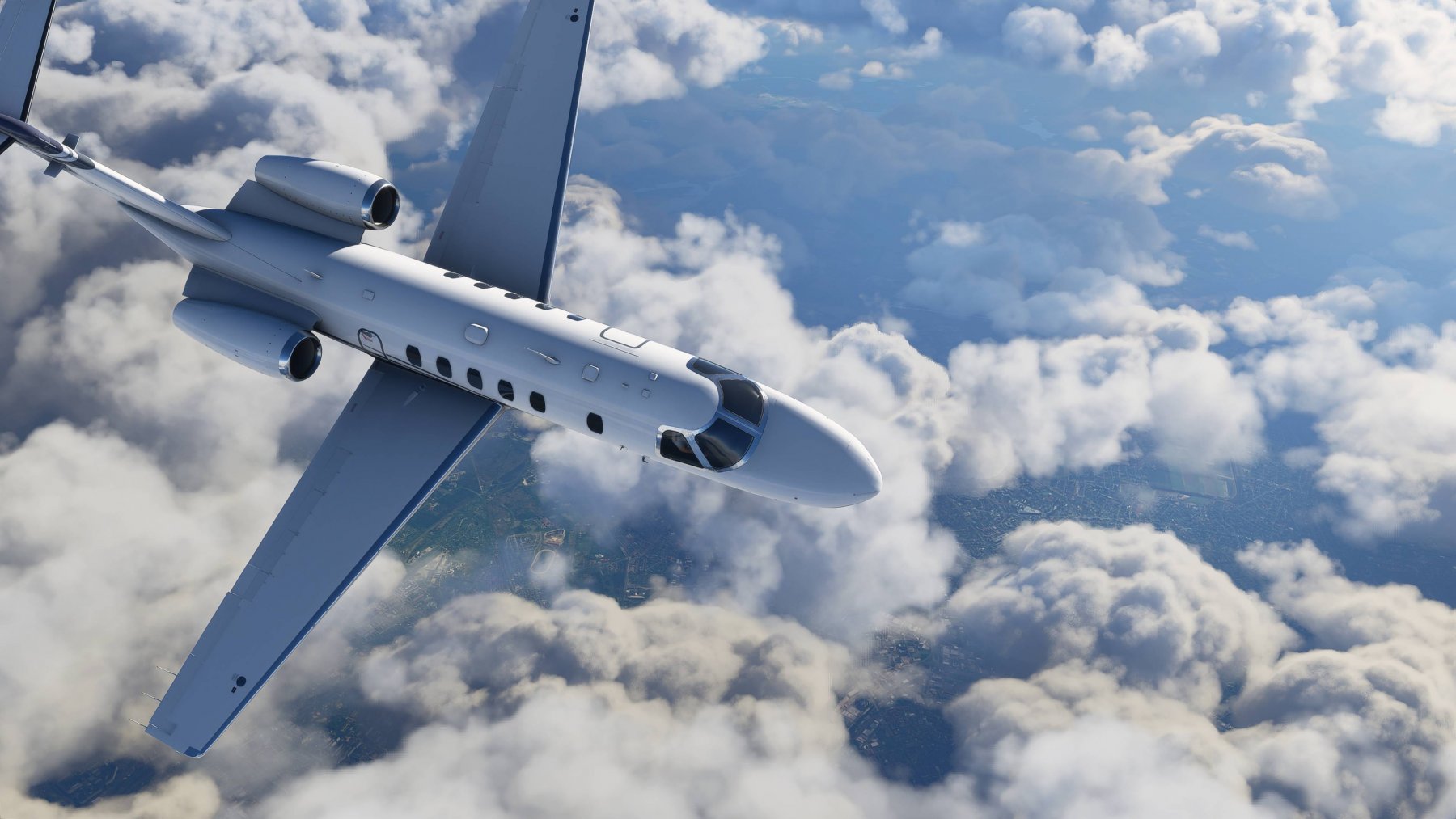 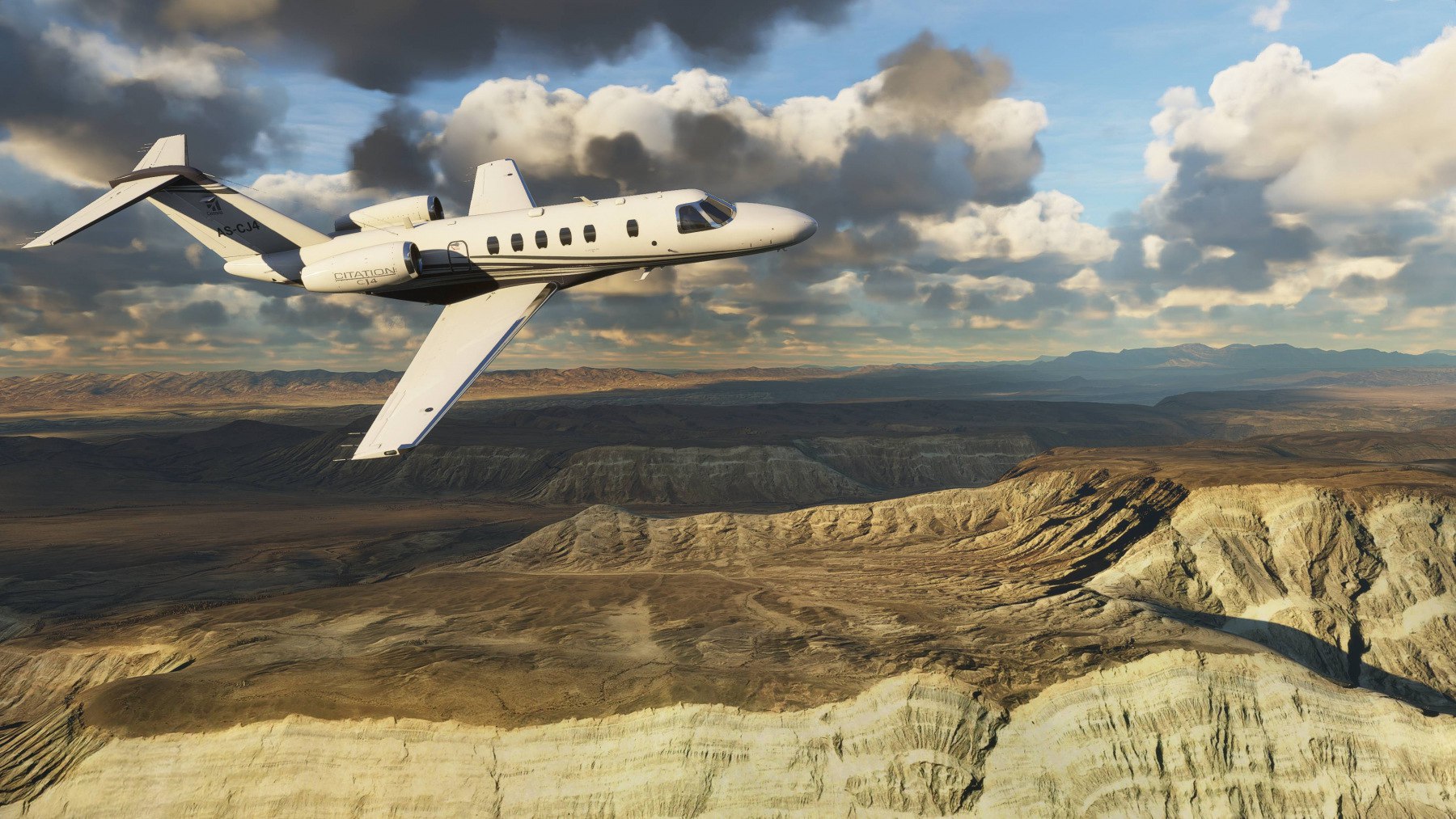 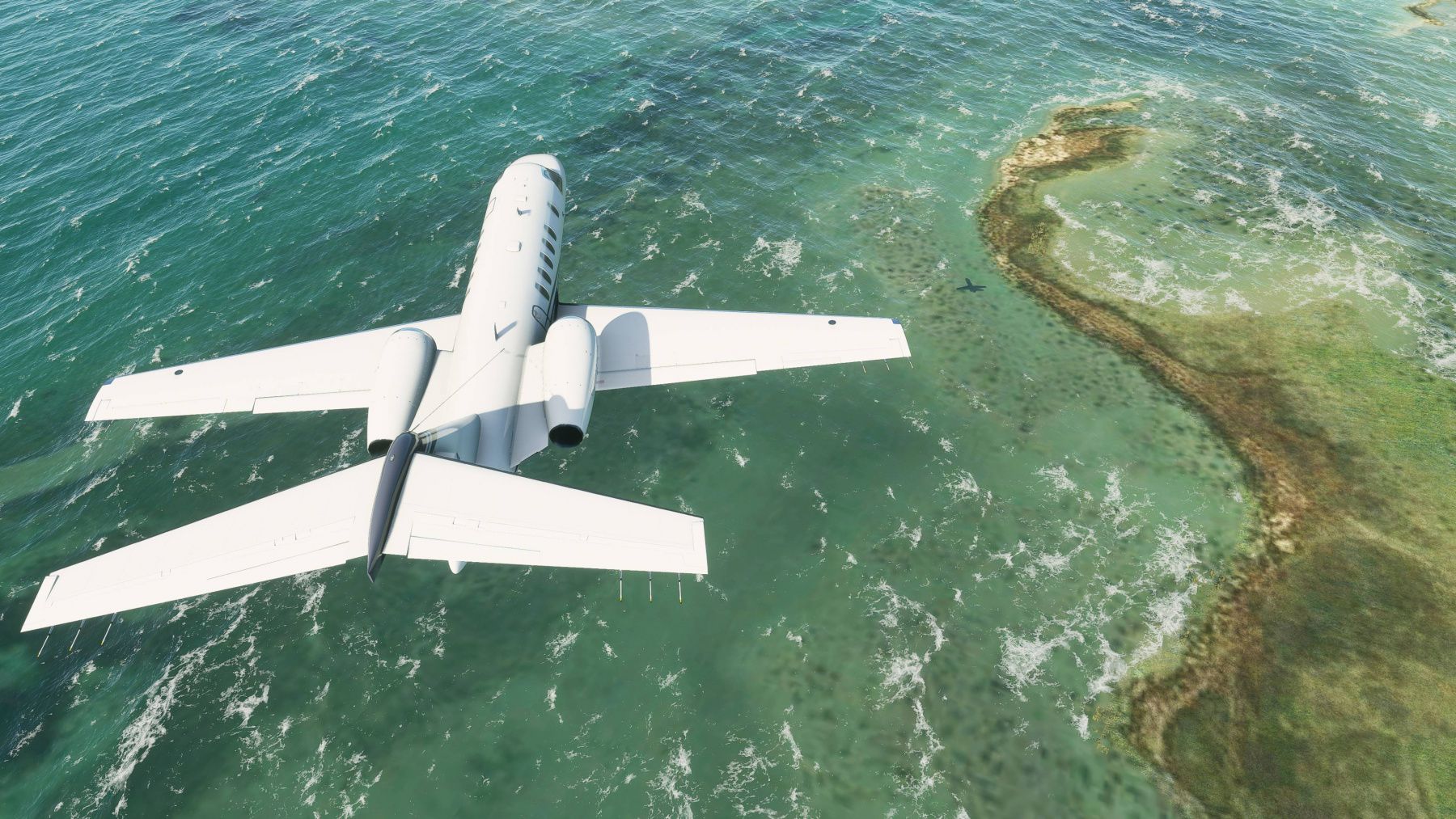 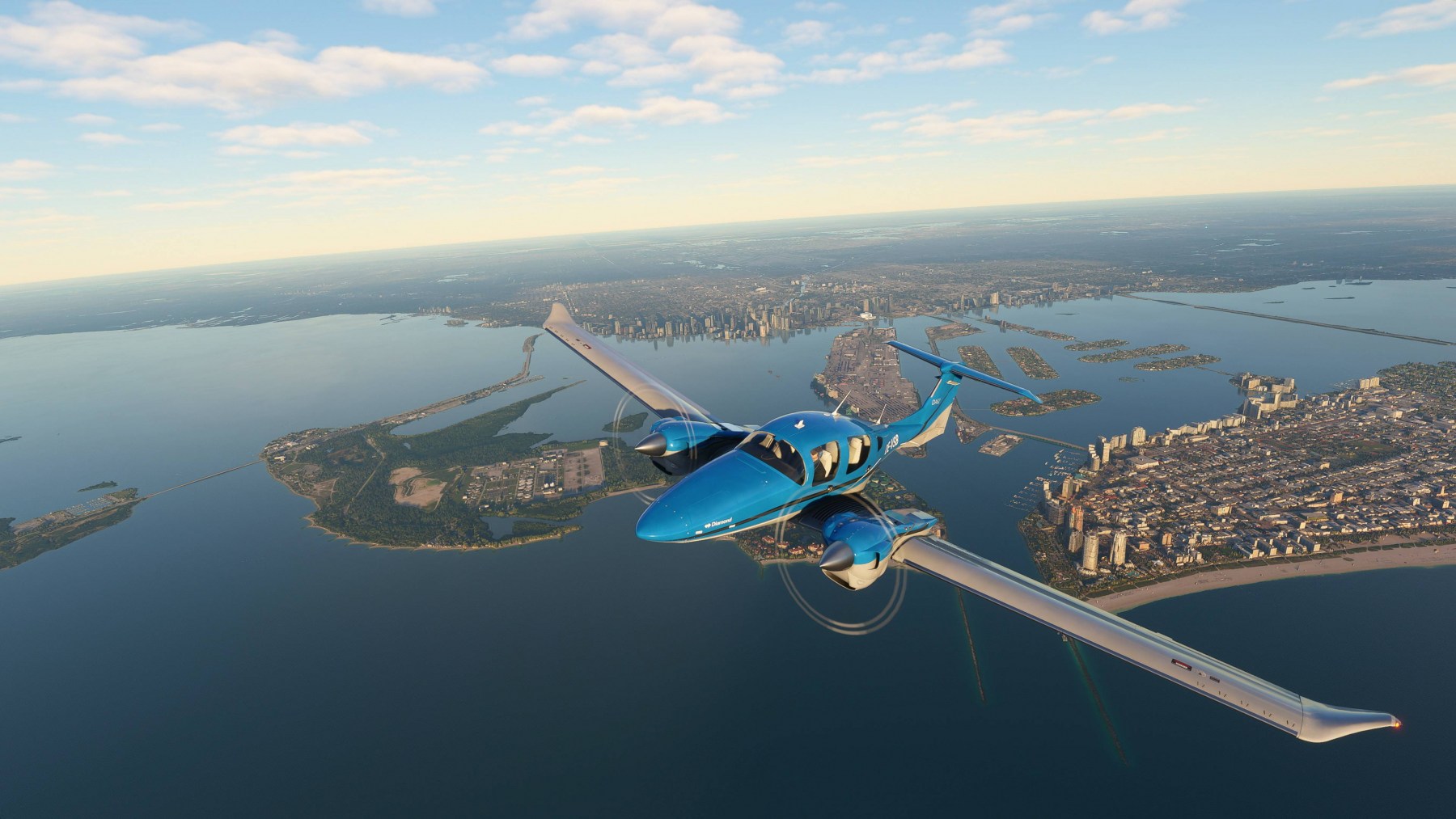 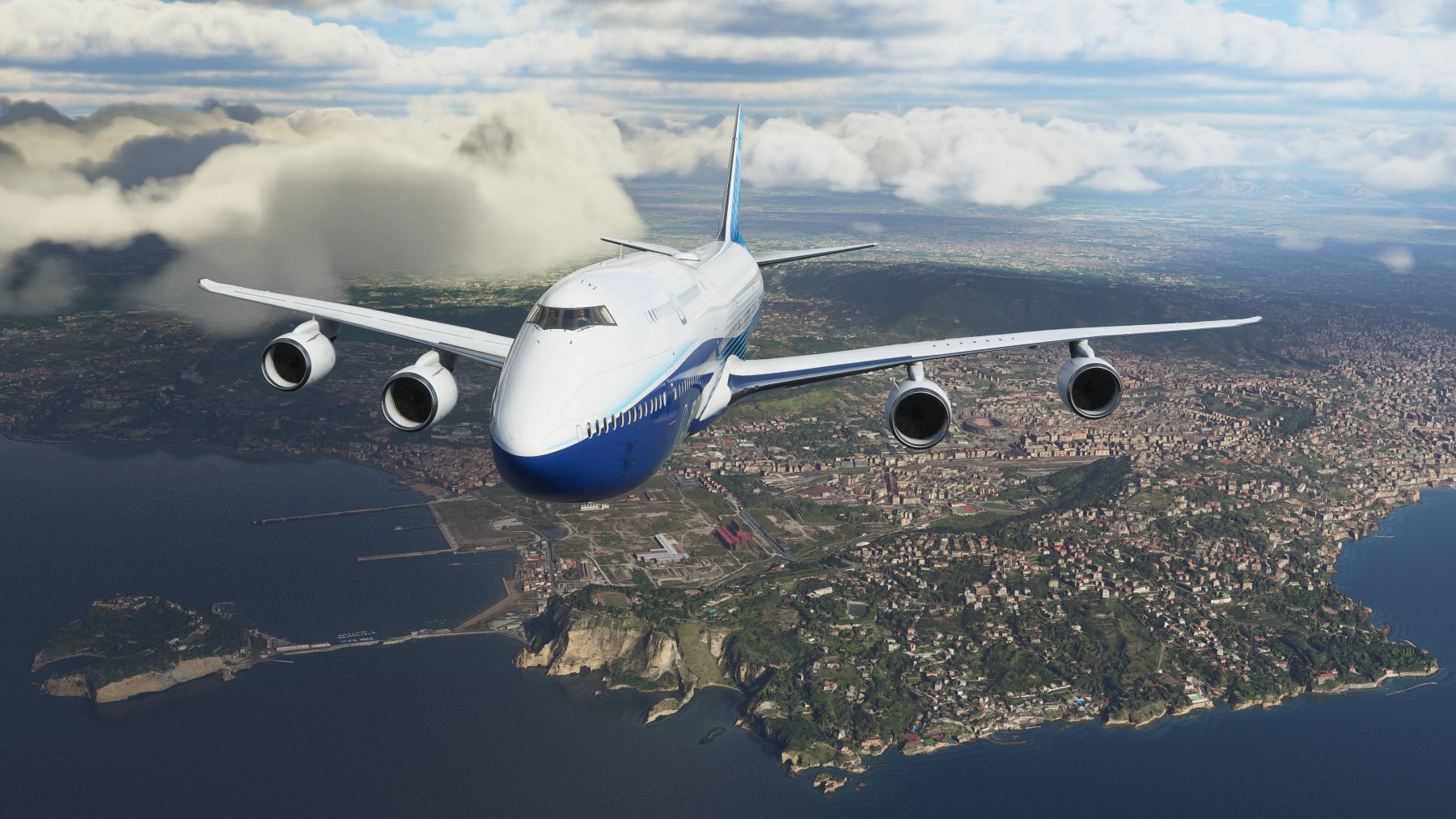 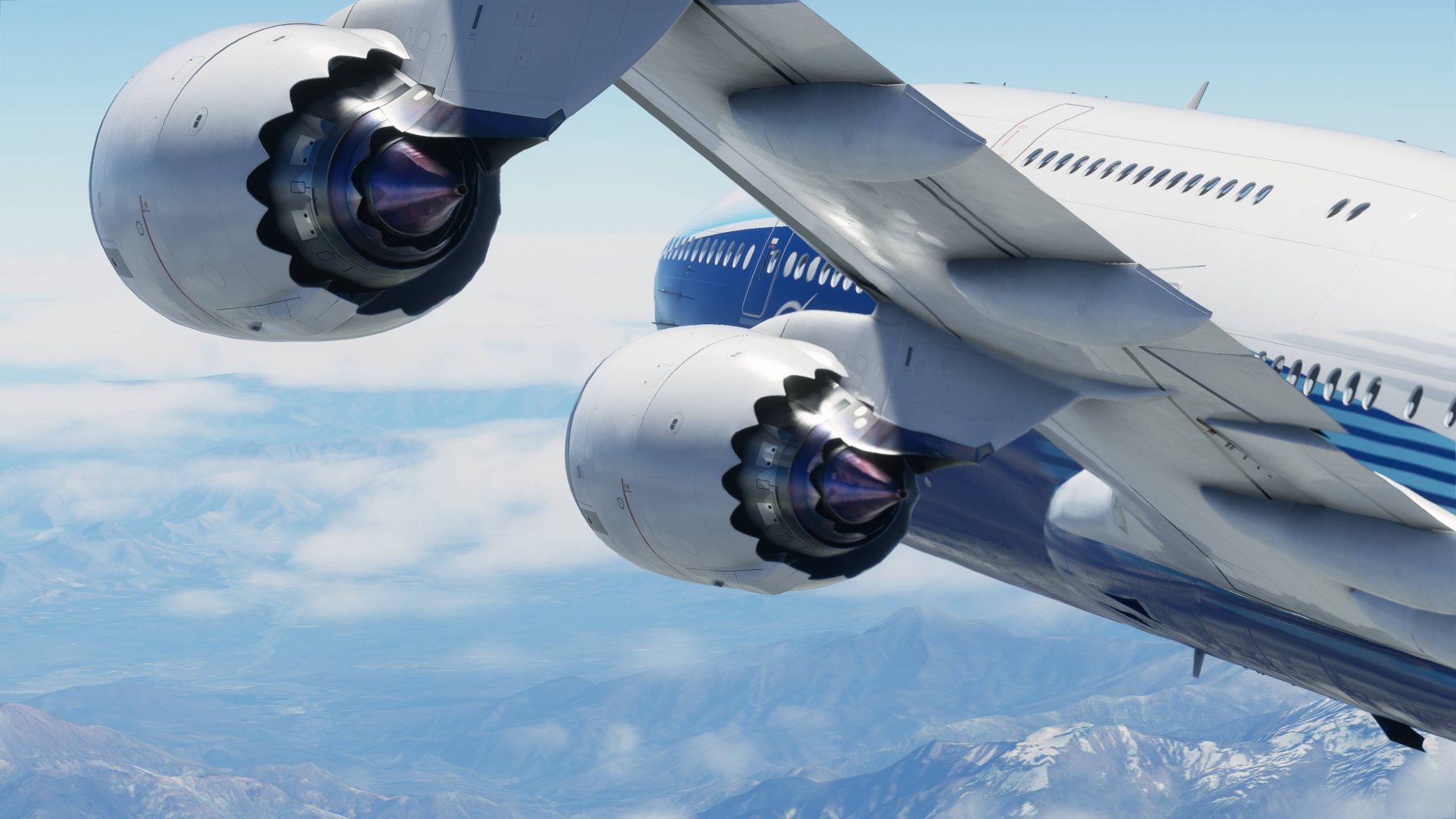 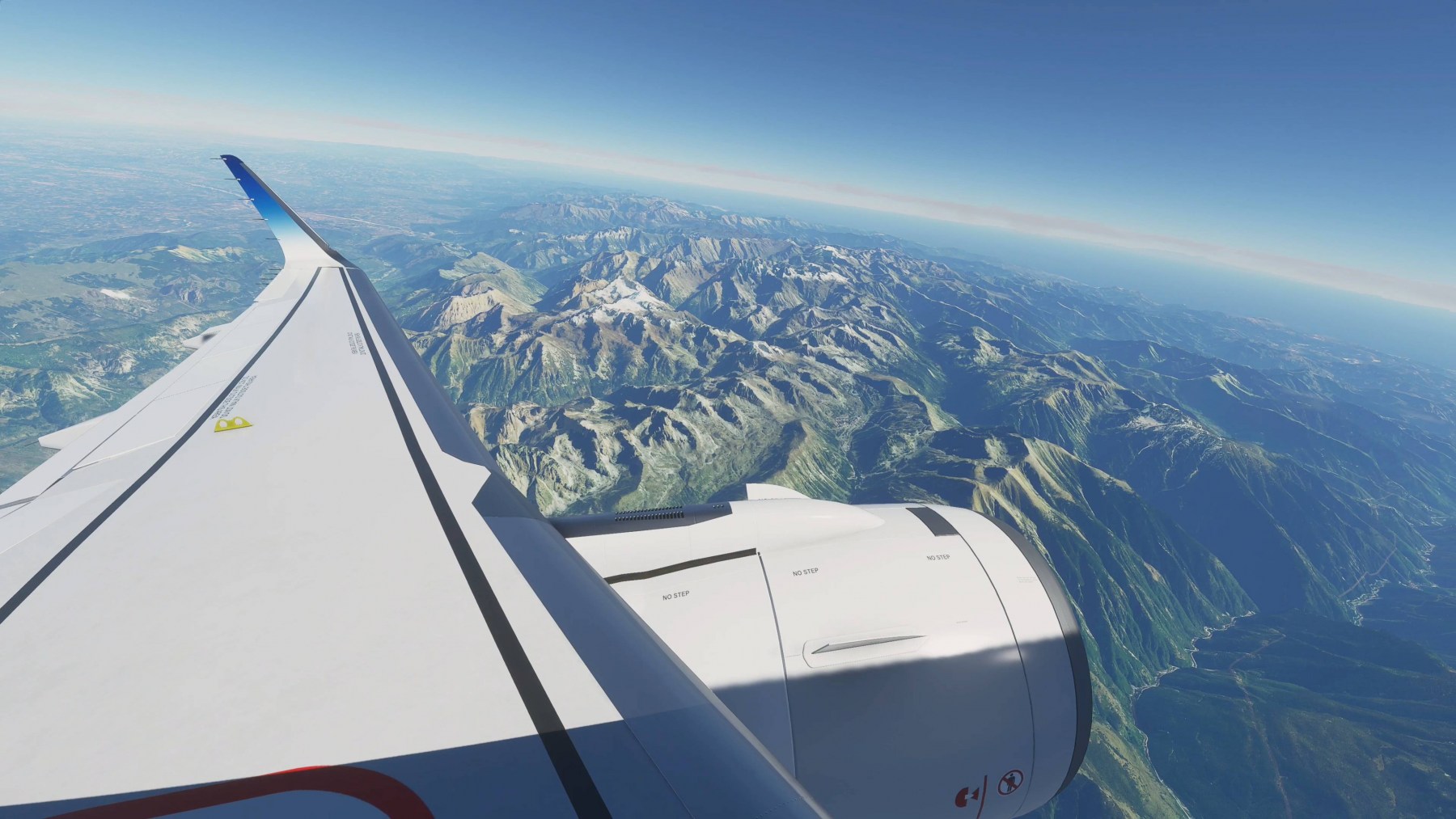 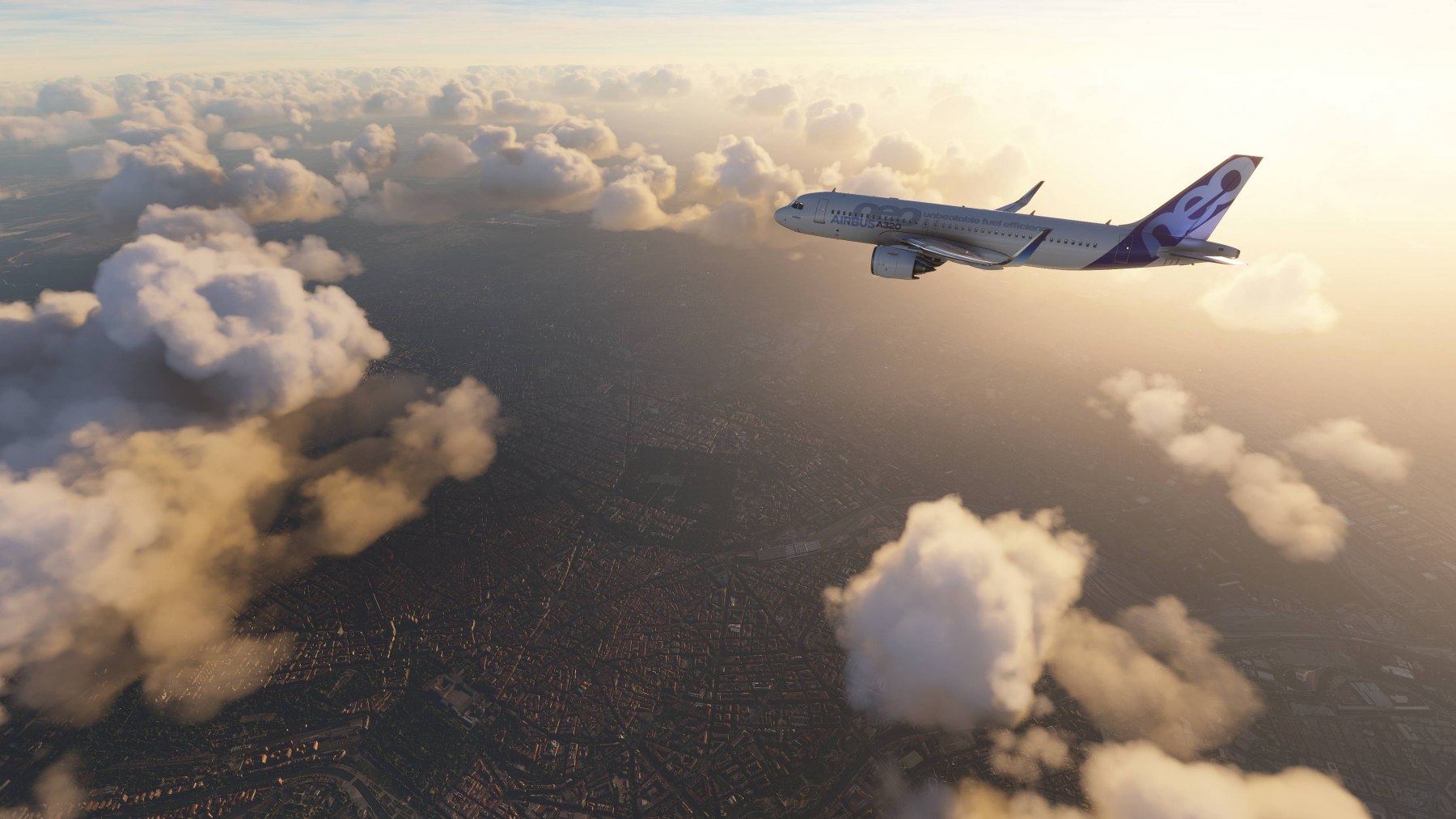 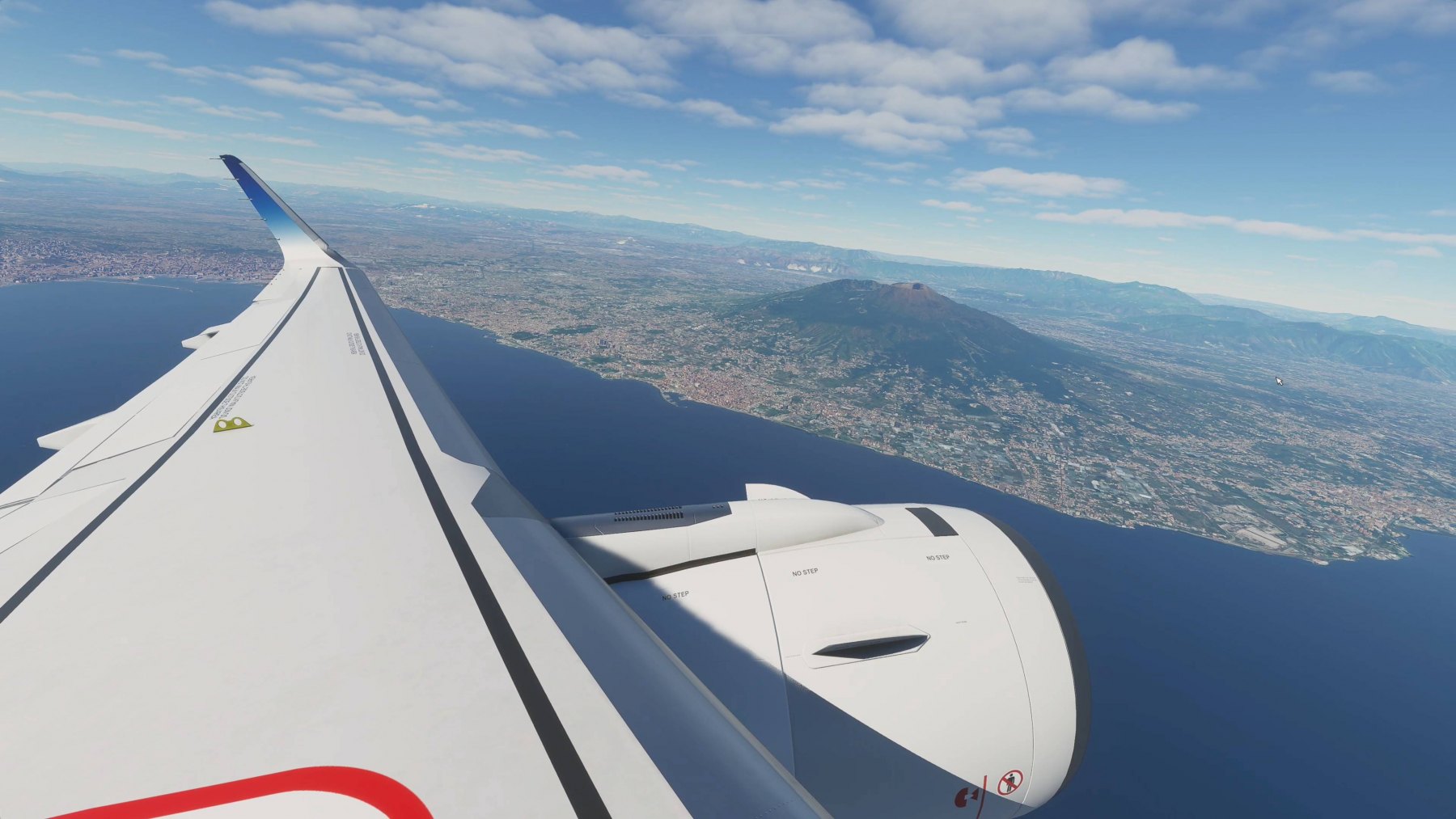 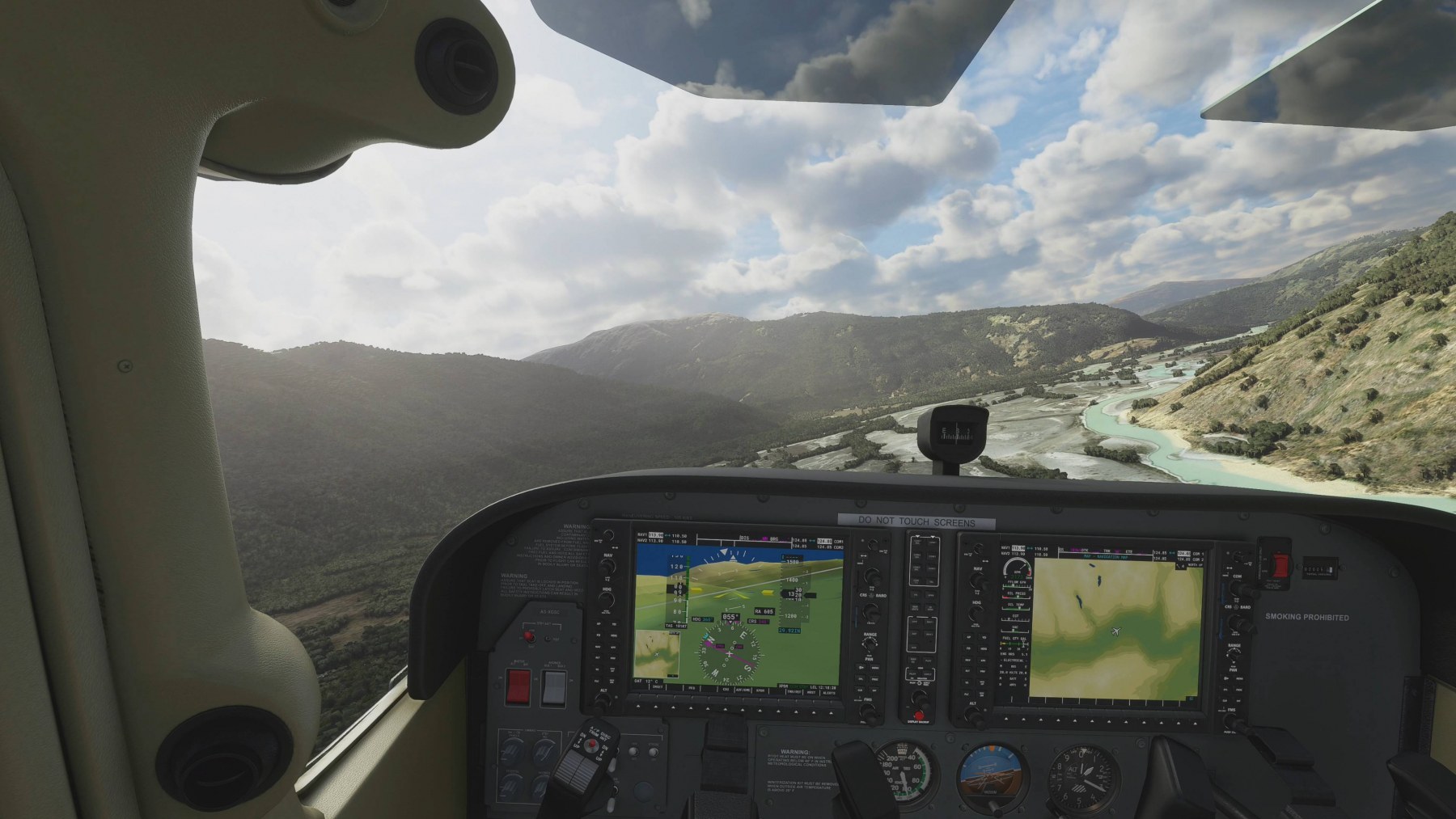 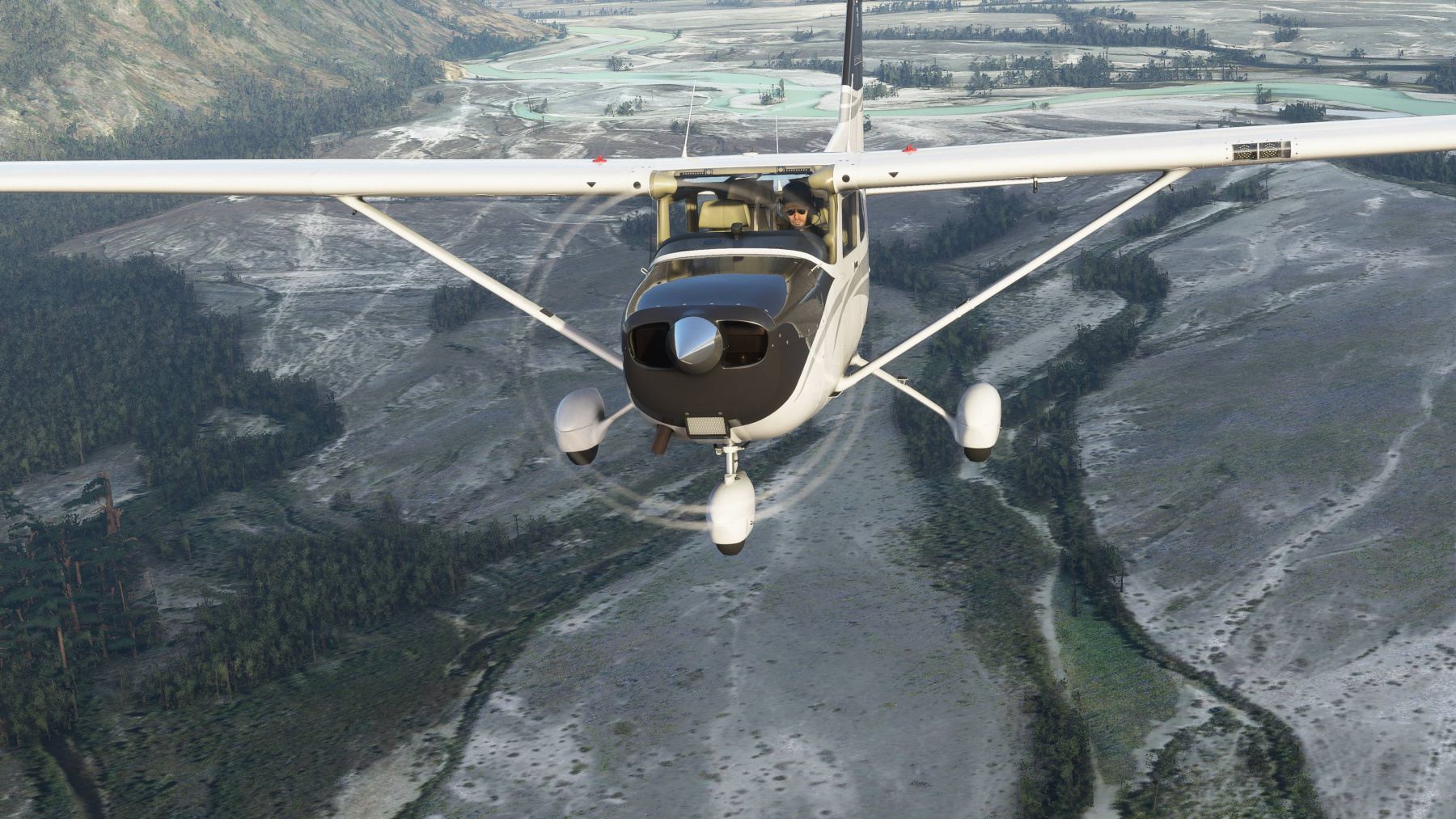 I really hope they add a Semi Arcade mode to this game so that i can just fly from one place to another without being well essentially a pilot, cause I've seen this gameplay and I feel with a nice simple glider a good soundtrack and just f

flying through the beautiful landscapes with these amazing weather effects might end up being a really cool unwind and chill zen experience!

Flight simulators can already do that, even fsx. You can choose to use real time weather for the game. Obviously, some games do a better job than others.

textures and terrain from distance don't really need to be that detailed to look good actually, so there can be some very clever optimizations to make the game playable at such nice look

it looks very good, but sadly industry has broken me and i think it will have some kind major bugs or disadvantages.

it's amazing indeed, they are truly doing their best!

It does look good, but do we have to wait 10 years to have harware that can actually run it without having to sell both of our kidneys?

This will likely run really well even on mid range systems. Flying simulators basically need to focus on plane models and the skies, while the ground and LOD's can use rather basic low res textures and models which from so high up in the sky can look really good.