Yesterday, Death Stranding and Red Dead Redemption 2 did the dirty on one another. The battle of the open-worlds is done and dusted and now it's time for another fine pair of combatants for the 12 Games of the Christmas 2019.

Today we welcome two of this year's biggest multiplayer shooters. Halo's long-awaited return to PC has been breaking Steam records, while Call of Duty: Modern Warfare finds Infinity Ward back in the big time after two successive duds. Halo: The Master Chief Collection and Call of Duty: Modern Warfare will be having the ultimate Slayer/Free-For-All showdown and only one can make it through. 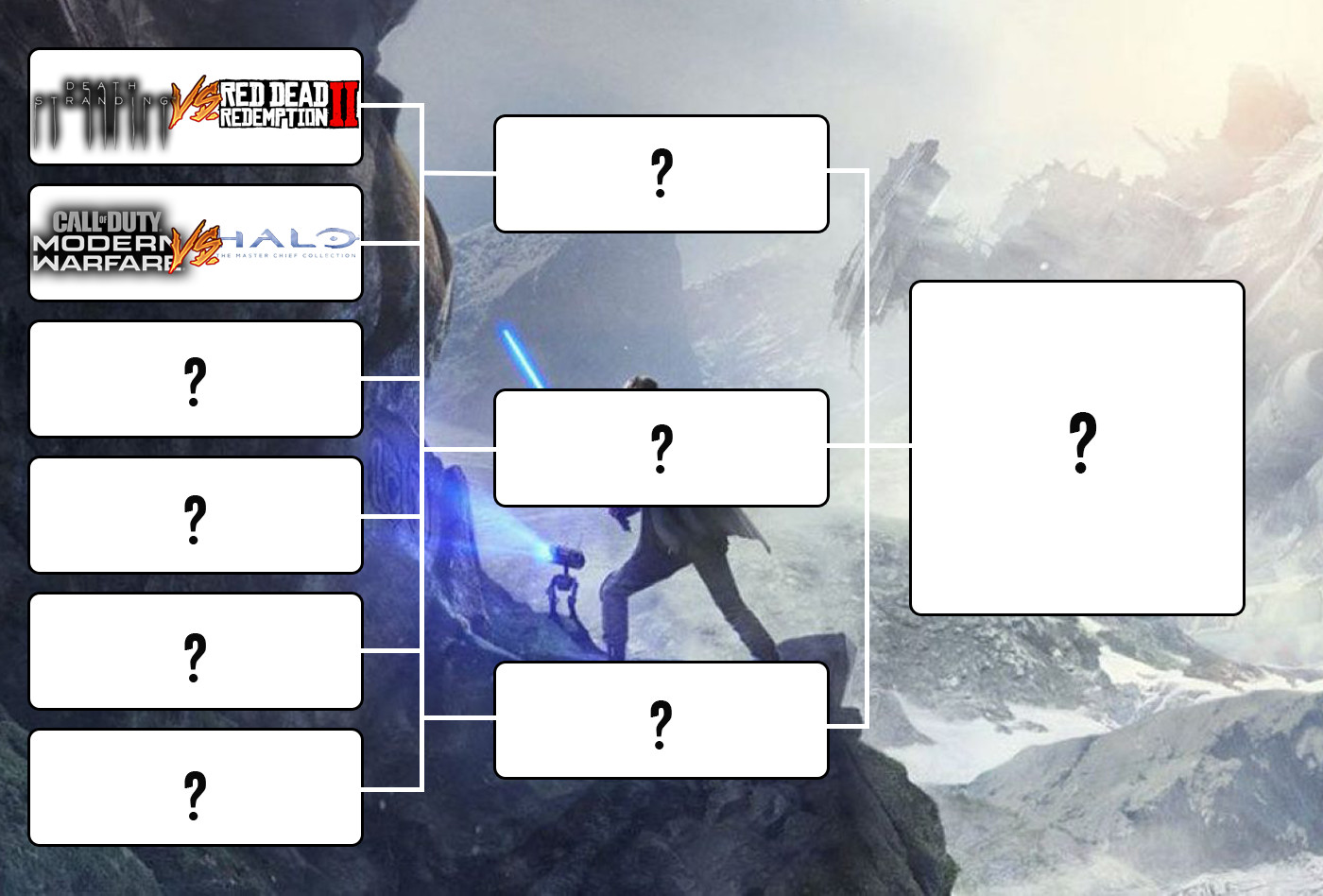 Following COD Ghosts and Call of Duty: Infinite Warfare, Infinity Ward needed to do something special to get its name back on the map. Call of Duty: Modern Warfare is a gritty reboot of sorts, bringing it all back home to the only shooter which exploded way back in 2007. COD: Modern Warfare single-player campaign offers a grim peek at false-flags and anti-terrorist operations, while its multiplayer is already becoming a firm serious favorite.

As for the Master Chief, ah how we've missed his radiant metallic glow. Microsoft basically forgot about PC for nearly two decades but we're just glad to see him back where he belongs. Halo: The Master Chief Collection on PC began with Halo Reach and things are only going to get better once all Halo games start dropping next year.

It's sci-fi vs gritty modern combat as COD: Modern Warfare and Halo go toe-to-toe. Something tells me Modern Warfare's insanely low time-to-die doesn't put it in a strong position. Let's find out in day 2 of the 12 Games of Christmas.

Get voting below for your winner, and remember to check back tomorrow for Day Two of the 12 Games of Christmas, where two more titles will battle it out to earn a place in the next round. The winner of today's competition will face the winner of tomorrow's competition in the semi-final on 15th December!

Halo. U be dumb to pick cod.

As sp player CoD has one of the most boring campaigns of all time. It's just bunch of forced mini games. Other than that this year CoD is such propaganda and has even worse story than previous ones. Basically worst game of the year so it's easy choice to vote for Halo.

I would vote for MCC but I really dislike REACH, I literally have to wait way more months until Halo CE, Halo 2 and Halo 3 to be out. And this isn't nostalgia glasses I am still playing Halo CE multiplayer and Halo Online

haven't even played it. Reach ruined halo for me

halo. a lot of people have been begging for it to come back to pc and now they are here.

CoD MW 2019 for sure as it's actually a new game and it's a huge improvement in every aspect over the last cycle of COD games. And the campaign is back in top shape, and spec-ops + survival is back instead of zombies and the multiplayer is top notch. On top of the free gameplay DLC content.

Shame it's published by Activision, I would really like to play with Cpt. Price again. I missed him, and still do.