Up For Debate - What was the best looking game released in 2019?

2020 is already shaping up to deliver us some jaw-dropping visual treats in the form of Cyberpunk 2077, Dying Light 2, and Halo Infinite, but the grass isn’t always greener on the other side and 2019 has already served some eyeball-battering titans. For all that we love to harp on about gameplay loops, core mechanics, and well written quest-lines, we are, like many others, suckers for a plain old good view.

There are those that love to say that visuals aren’t important, that it’s entirely the gameplay that counts. Rubbish. Top quality visuals are art. They are the result of many painstaking hours invested by incredibly talented concept artists, level designers,  3D modellers, texture artists, environment artists, lighting artists, and more. Mind-melting visuals absolutely deserve to be praised, and why not? Are people wandering into the Sistine Chapel to complain it should be a Visual Novel? I doubt it. So let’s drop the gameplay versus graphics argument for the moment, douse those pitchforks, and just embrace the sheer visual splendour which the reams of talented artists and animators out there in videogameland have created for us.

I’ll get things going with a few of my own suggestions before throwing it over to you.

Resident Evil 2 Remake - There are remakes, and then there’s Resident Evil 2 Remake.  Seeing those pre-rendered backgrounds really gave RE2 a new lease of life. The whole thing is just dripping in atmosphere, from those eerie flooded hallways to the rapidly vacated offices, the Racoon City Police Department is a place of exquisite attention to detail and lavished with some of the finest visuals of the year.

Disco Elysium - Like many folks, I’m a sucket for isometric artstyles. Disco Elyisum takes the idea and runs with it, offering up tons of hand-painted environments with a minimalist style that manages to be incredibly evocative. This isn’t the sort of game to get your graphics card wheezing but it’s a beauty all the same.

Control - Much has been said about ray-tracing, both from those who adore and despise it. It is the future though, so embrace it. Control is arguably our best taste of this future yet, offering comprehensive DXR support which dovetails beautifully with the stark, brutalist architecture of The Oldest House. At some points Control is almost guilty of feeling like a tech demo, a grand disguise to show us the incredible sights possible with real-time ray-traced reflections, pixel-perfect lighting, and gloriously realistic shadows. This right here is, I believe, the single best looking game of 2019 with only animations letting it down.

It’s all very much subject though, so we’re very keen to hear which game you think had the best graphics of 2019. Let us know what gave you an ocular lift below!

none of them really. Granted I didn't play control or metro exodus yet, but it's been a long while since the last time a game really impressed me graphically. Most of the time bad anti aliasing, texture filtering, or a combination of both kinda ruins it for me.

Pokemon Sword and Shield for sure. 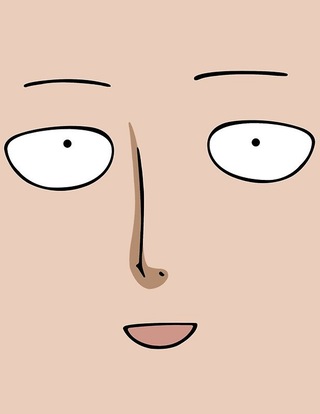 For me is Plague Tale : Innocence 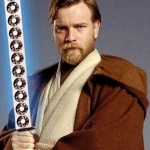 Metro Exodus was the best looking game for me.

There were so many best looking games this year. It's hard to decide which it is.

DMC5 characters looked best but terrain looks just like painting on flat surface(complettly same as Final Fantasy 15), Metro Exodus on the other hand was quit oposite world looks great but characters looks like something from 2013, maybe A Plague Tale: Innocence 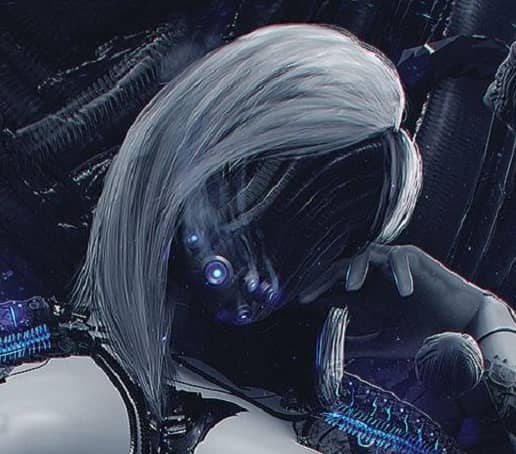 Control for me aswell, not only the visuals but also the physics and story are great!

Then you must check your eyes :)
There are comparisions on yt and you'll see the difference

I havent played it yet but Death Stranding is by far the most best looking game this year. Cant w8 for next year for it to be released on PC.

And that game runs on a console, Death Stranding on PC will be the best looking game in 2020, only Cyberpunk 2077 will be close to it in terms of graphics.

Metro exodus for me.