Valve has posted a pretty detailed look back at 2019 in its annual Year in Review post, delving into many of the changes it’s made on the front and back-end, including what worked and what didn’t, as well as paying impressively little attention to the very existence of the Epic Games Store.

One part which was particularly interesting though was in regards to the Steam Library update which was pushed out in September 2019. For the most part, the Steam Library interface had been the same for well over a decade. Valve added a new layout, an activity feed, additional tools to find games, and better surfacing of user-generated content. The upshot is that more games are being bought or wishlisted than ever before and, consequently, the updated Library has encouraged user reviews to balloon in popularity.

Prior to the Steam Library update, Valve said around 17,000 user game reviews were posted per day. Following the update, this figure has risen to 70,000 user reviews each and every day. That’s an increase of 370% from a single update. Considering the Epic Store doesn’t even offer the functionality for user reviews, this really is a case of Valve amplifying the strengths of its store.

In other areas, Steam Labs features such as the Micro Trailers and the Automatic Show, powered by machine learning, contributed to 2.7 billion impressions, 57 million views, and helped encourage 6.1 million wishlist additions for more than 29,000 games. Valve knows how to make money, as you well know, and it also knows how to try and get as many eyes on as many games as humanly possible. It’s impossible for all the great games to succeed, of course, there’s just too many of them, but features like this do help to overcome the barriers of market saturation.

You can see Valve’s full breakdown of 2019 for yourself here.

Looking forward, Valve is promising data deep dives on sales data and the health of the platform. This indicates Valve’s confidence in the ongoing success of Steam, effectively calling out third-party analysis based on “limited” data. It’s here where we’ll really find out whether competitor stores have really had an effect on Valve’s bottom line.

Better support for gaming soundtracks is coming, as is Steam VR 2.0, ‘Trust’ matchmaking which will attempt to filter trustworthy online players together, a refreshed Steam Mobile app and additional “top secret experiments” from Steam Labs.

Of course new design helped, since whenever you choose a game you played in your library, but didn't review, it will give you nudge to review it. It basically will say how you played game for x hours and ask you if you would recommend it, after choosing that, it will ask you to write review. I actually like what Valve did here. It is just noticeable enough, but not intrusive.

Also Stem will wait for you to have certain amount of time in game before asking whether you recommend it. I am actually not sure how much time you need to put into game before it asks. Which is nice, to make sure people who get asked actually put enough time into game to be able to give valid opinion or review. Though nothing prevents you to write one before too.

I'm really not surprised it went up. With the new update users get a notice that actually asks if you would recommend the game to other players with yes, no and maybe as options. It also asks users if they would like to update their review too. All that only happens after you've played the game for a bit. It's a really nice feature and definitely helped get those numbers up. 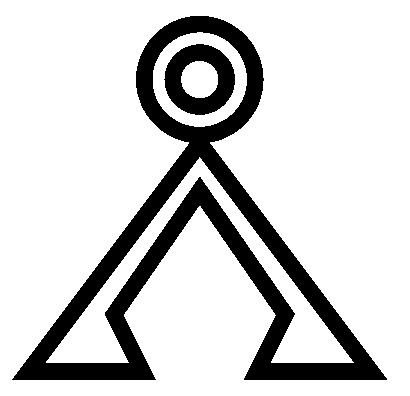 I'm just wondering how many of these reviews came from the "write or update your review of a game" challanges/daily tasks required to get or level up certain sales badges.

Those have been part of the steam cleaning sale challenges for the past 3 years.