It’s happening! It’s finally happening! Just a few months after the announcement, fans everywhere were beginning to sweat nervously the closer we got to the vague ‘March 2020’ release date of Half-Life: Alyx. The closer we got, the more we expected to hear about a delay. But Valve has now finally put our worries to rest, the prequel to Half-Life 2 is officially launching on March 23rd.

For those of you following the release dates of other games, that’s just 3 days after Doom Eternal comes out. So you know, at least you’ll have something to play when taking a break from VR, or get some frustration out when you inevitably get jump-scared by those damn headcrabs… I'm still not looking forward to that.

Along with the announcement, Valve has revealed three new screenshots to keep the hype going. We get another good look at the pistol, a gorgeous shot outside and one particularly distressing picture of a moody Ravenholm-esque building and a headcrab zombie. 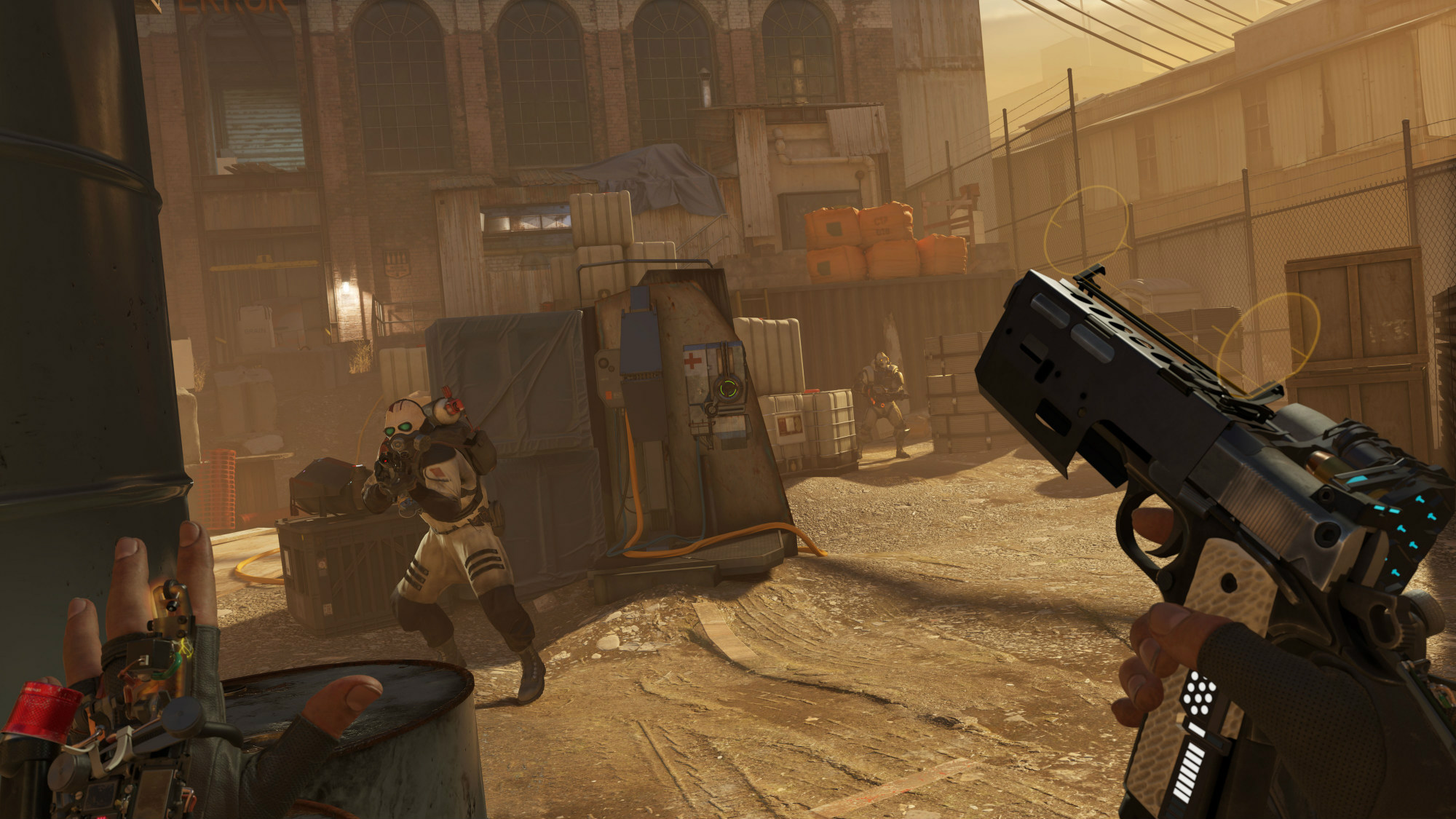 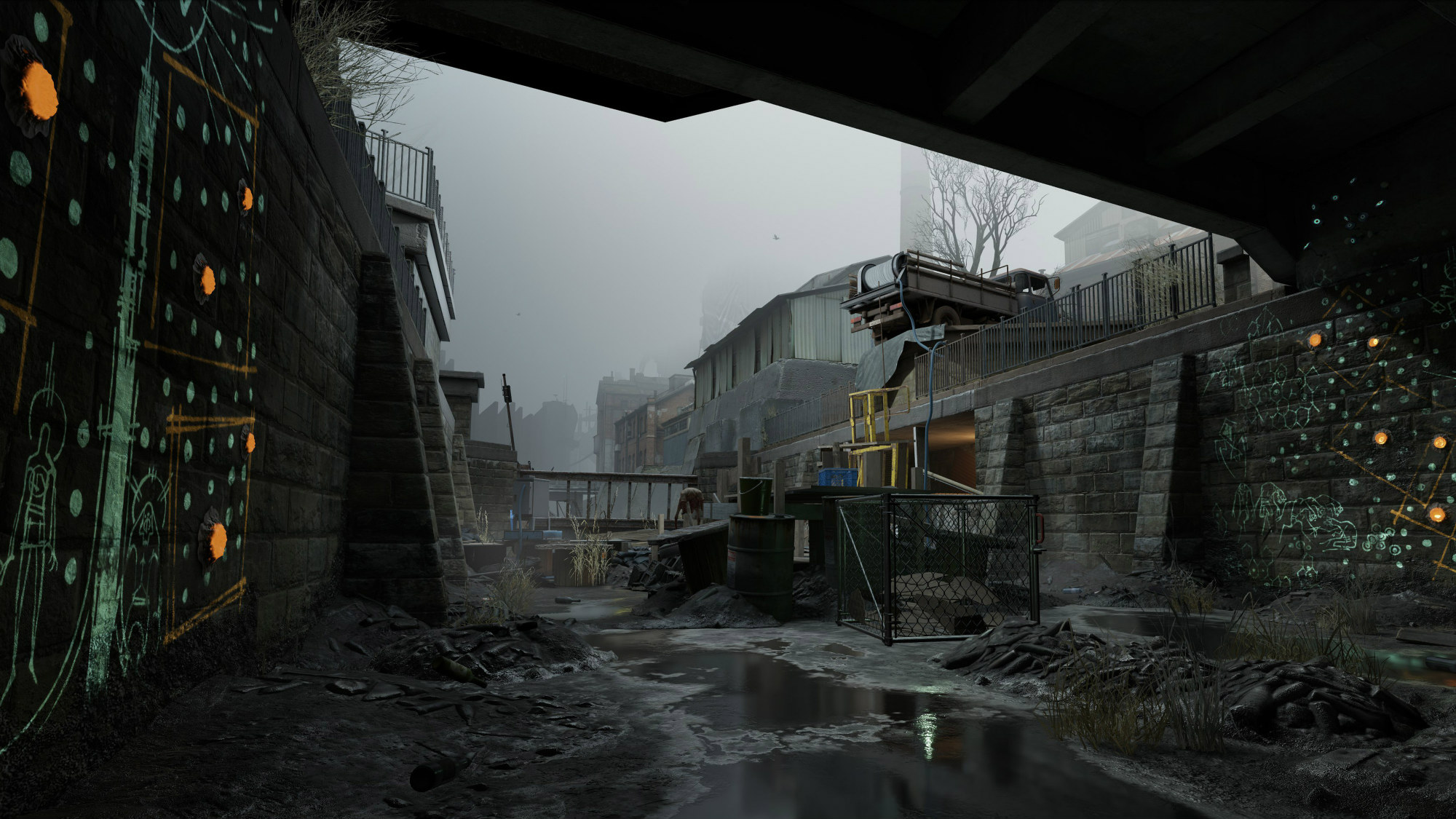 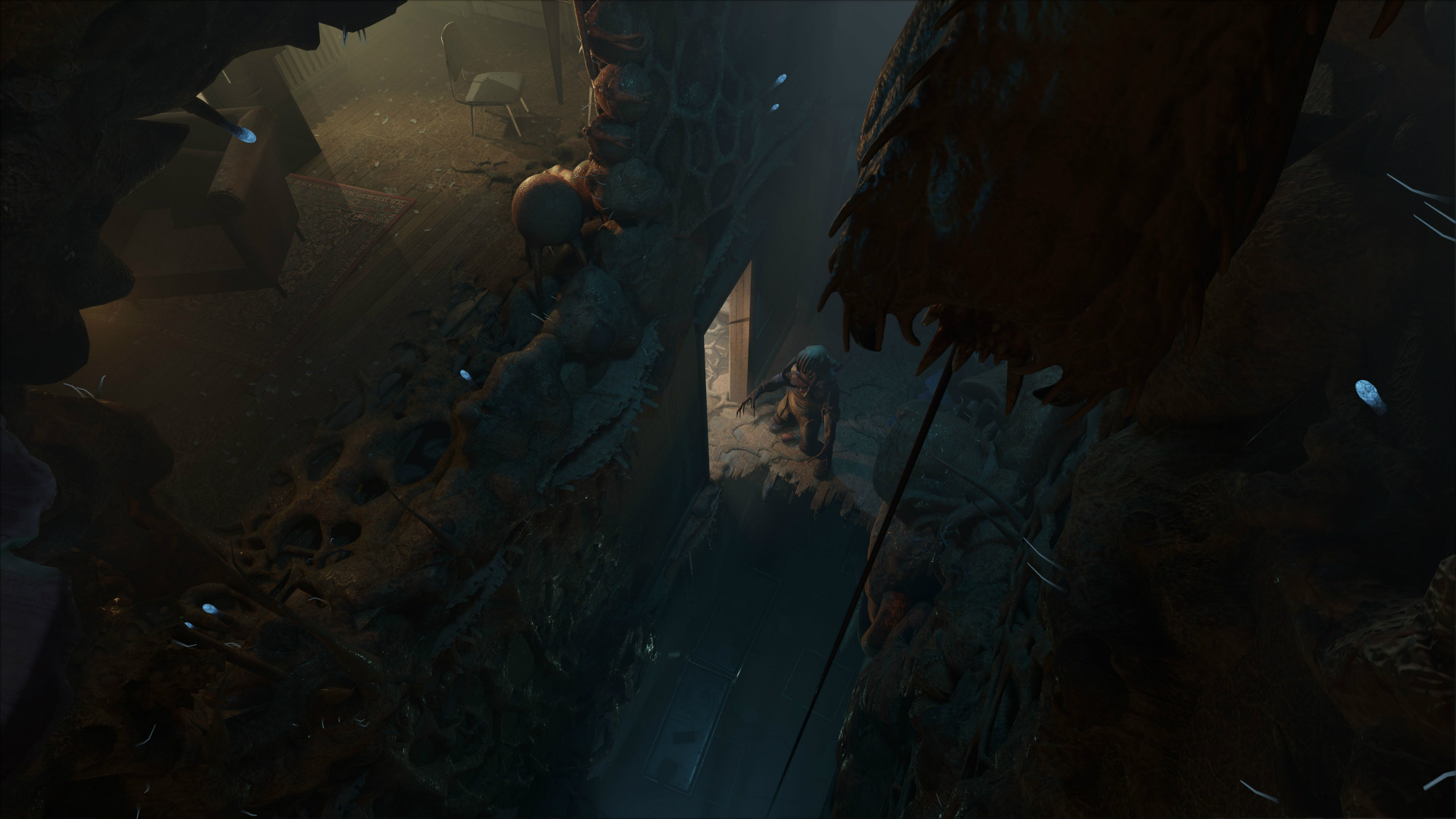 As usual they look absolutely stunning, once again the detail here is incredible and I can safely say this might be one of the best looking VR games out there. I’m sure on the Valve Index it will look great, but as for older headsets?... We’ll have to wait and find out.

Lastly, those of you who pre-ordered the Valve Index will be able to receive your bonuses on the week of March 2nd; starting with some Steam VR Home environments inspired by locations in Half-Life: Alyx.

And for those of you still waiting to get your hands on a Valve Index after its entire stock was sold out, Valve stated it'll have “more information on upcoming Valve Index availability soon.”

We only have 5 weeks left until the release. So are you excited for Half-Life: Alyx? We sure can’t wait to get back into the Half-Life universe… At least until we encounter some headcrabs...

Was really tempted to get myself the Index since it released, but I'll still wait on the trigger until the reviews come out.

If they bring a regular version then im in

If by regular you mean non VR than that's probably never going to happen. It'd likely require rebuilding the whole game and they're probably not going to do so.

Come on Valve, a regular version would be nice too. Please?

Man I gotta put my VR room back in order!