“Whoops” I can imagine is the one thing the person (let’s call him Tim) who hit the upload button might have said in this case, as Dell accidentally just revealed their 10th gen CPU’s on a video (that has now since been deleted. Thanks, Tim!). The video mentioned promoted Dell’s new XPS Tower desktop PC’s, in which it revealed that these new computers would utilise Intel’s 10th gen desktop processors, which so far we’ve only seen in laptops up until now.

So, by the grace of our kind Tim, we now know (well, we guess) that these CPU’s will probably be announced soon. There have been several leaks and rumours suggesting that the Core i9-10900K will have a whopping 10 cores and 20 threads, meaning it will be intel’s first publicly available CPU’s with more than 8 cores and will clearly be the flagship of the new 10th gen processors. It also means that it will be on par with AMD's 12-core Ryzen 9 3900X. 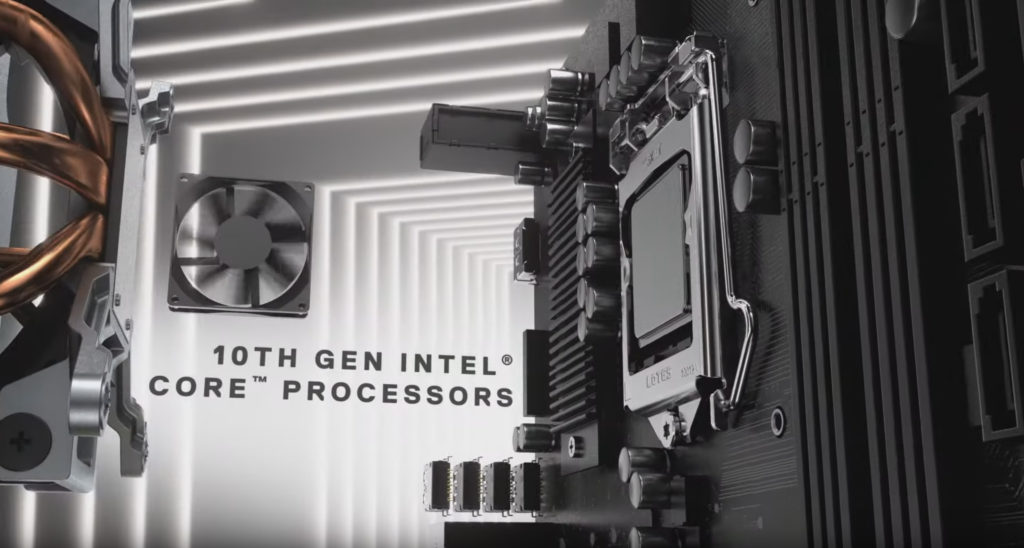 Interestingly the video showed that the new processors will be using the LGA115x sockets, even though we’ve had several confirmations that the new 10th gen processors will utilise the new LGA1200 socket. It could be that might be why the video got taken down? We won’t know until an official announcement of course, or unless Tim fixes his mistake. 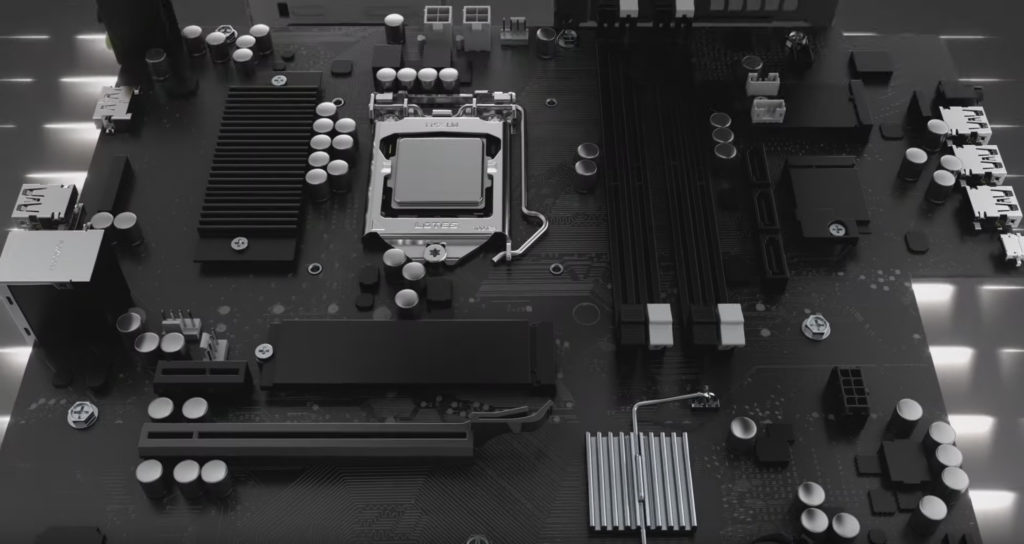 Our guess is that these will be announced sometime in the next couple of months, so either March or April. But either way, these will definitely be a significant upgrade from the previous generation of Intel’s processors. If the video comes back up, or even if we finally get an announcement for the 10th gen CPU’s, you’ll be the first to know (apart from Tim of course, Tim knows before any of us. Damn you, Tim).

What do you guys think? Was this a total accident? Or some elaborate stunt by Intel to build the hype? Do you think they’ll be using LGA115x or LGA1200 sockets? And is Tim to blame here? Let us know your thoughts!

Tim has left the chat

Tim where did you go?

Into hiding so he doesn't get fired.

Tim, I hereby fire you for your negligence. Now go clean out your desk! j/k