The Co-Founder of Gearbox Software and legendary developer, Landon Montgomery, has sadly passed away. The news was posted on Gearbox’s official Twitter page yesterday, confirming Montgomery’s death. Many online have given plenty of tributes to the developer, who had worked on a number of their childhood favourite games, including current CEO and President of Gearbox Software, Randy Pitchford. 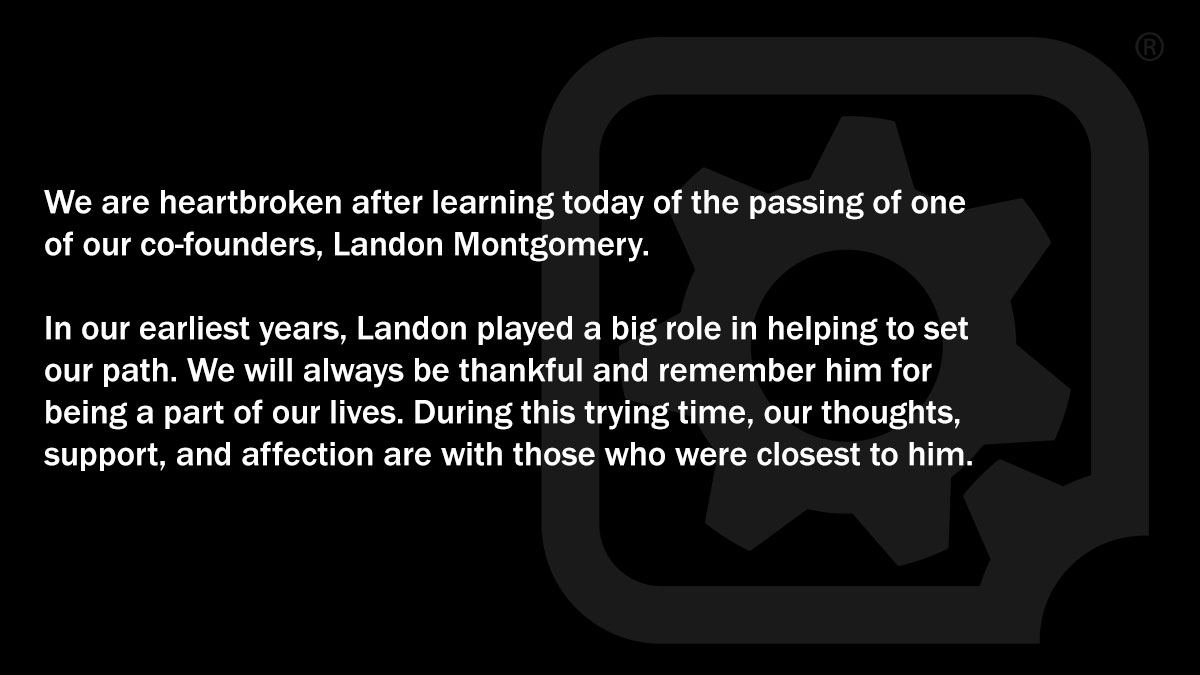 “We are heartbroken after learning today of the passing of one of our co-founders, Landon Montgomery,” reads the message. “In our earliest years, Landon played a big role in helping to set our path. We will always be thankful and remember him for being a part of our lives. During this trying time, our thoughts, support, and affection are with those who were closest to him.”

The cause of death is currently unknown.

Here's to ya champ.

Rip to a legend.

Rip to a legacy

Oh yeah this reminded me of the botched up halo port

My deepest condolences. Rest in peace :(.