Squee and I have played Hitman since its first jagged edge version back in 2000. We thought it was original and delivered a much needed change of pace from the other FPS games that were starting to turn up.

Lets take a look and see how the series has shaped up in its latest version, Hitman Absolution, under the careful scrutiny of Agent Squee...

It’s been six years since the last Hitman game, so I couldn’t wait to get back into the slick, professional world of Agent 47. I was looking forward to it all – the Silverballers, the sharp suit and of course, the barcode.

So yeah, I was a little put out when, by the third mission, you have none of these things left.

Remember Spider Man 2? It had the potential to be a pretty decent movie, but a huge chunk of the middle followed Spidey after he’d lost his powers. Basically, at that point, you’re just watching a movie about a normal guy. The whole ‘OMG, he’s lost his special shtick’ thing is a poor storytelling crutch.

Im Playing it now and I Love IT :D

i left playing at hitman contracts.
Should i directly buy blood money or this one? 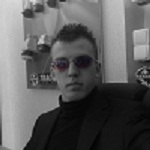 Awesome game, i have finished on professional and i am gonna play again, from dusk till down, every day :D...

Silverballers is lost for the whole story after third mission? I think, Im just over that mission and yeah,I dont have them.. 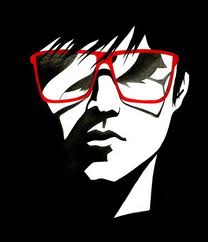 YEah loosing all weapons was stupid!
but it has itss moments.. I'll give them that!
finished it yesterday.. Great game

Great game, i have finished it, it is awesome!

An in-depth review which leaves no doubt in my mind that this was the Hitman I was waiting for. Though he didn't do anything that stands out from his predecessors but so what? First, it's Far cry3 for me :)