Virtual Reality has come a long way since introduced to commercial mainstream back in 2013. Despite that awesome step forward, and it being the first gaming peripheral innovation in a long time, it still felt like the futuristic world of Cyberpunk 2077 was far off in the future. But perhaps it isn’t as far off as we first thought. Electronics group, FoLSO Tekniks, a public funded R&D department of Norwegian's National Health Service, has reported a leap forward in the application of every day cybernetics, with something that particularly interests us gamers...

A spokesperson for the science department said that it surprised them at first, but one of their most popular enhancements is a cybernetic implant designed to replace a user’s need for a computer mouse via an electronic fingernail. FN-0401, not the catchiest of names for sure, is an embedded peripheral that replaces your fingernail with a fine-tuned RFID which transmits to any bluetooth-enabled computer and act as a haptic computer mouse.

What’s really interesting is that this embedable mouse can improve an average user’s clicking speed by around 1000%, and increase mouse accuracy by 100 times. Dr. A. Pril-Fullson, the senior engineer behind the enhancement, said that it was originally intended for the elderly, to help people with arthritis remain active online. But they were quickly approached by retired e-sports veterans suffering from RSI (Repetitive Strain Injury).

There are already questions popping up across the eSports community about whether enhancements should even be allowed in the competitive RTS and FPS competitions, whereas there is a strong interest also for even greater competitions.

The spokesperson also explained that they weren't stopping there and that FoLSO Tekniks are developing a keyboard that is cybernetically implanted into the backs of a user’s teeth, further decreasing the risk of Repetitive Strain Injury and increasing typing speeds, as the tongue requires a lot less travelling distance than a normal human hand. 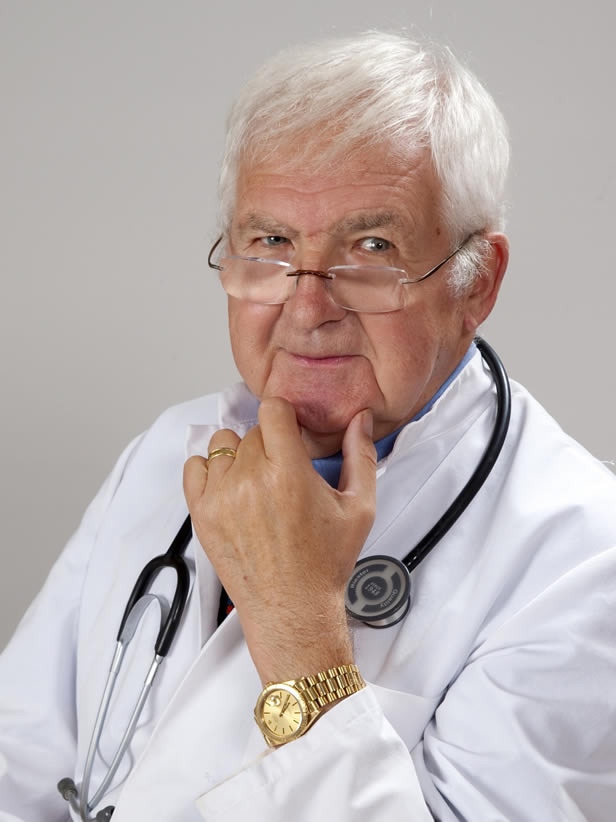 His products have seen immense interest by many companies looking to further their investments into more gaming peripherals. Allegedly, both Valve and Facebook are looking to acquire the rights in order to bring them to the mass market and, supposedly, develop some really interesting video games purely for the technology. Considering how VR convinced Valve to return to the Half-Life franchise, could this new tech finally get them to develop Portal 3?

What do you think of the news? Is Cyberpunk 2077 not that far off? How much do you think the technology will cost? Let us know your thoughts!

Would you get this cybernetic mouse and replace your fingernail?

The RGB option is in development too, by the way. Should add that to the article!

This whole year has been a joke. You can't catch us off-guard

I slept 4 hours in the past 2 days and i was reading the article and thinking this is quite cool and then i looked at the comments and saw that today is April 1st, so you got me Chad

The only finger I will be showing them is the middle one. -grin-

Here's a finger for you.

I slept 4 hours in the past 2 days and i was reading the article and thinking this is quite cool and then i looked at the comments and saw that today is April 1st, so you got me Chad

Cool story bro.
I wish it were true.

Maybe next year you can say brain implants have been developed to control devices with thoughts alone.

The RGB option is in development too, by the way. Should add that to the article!

This whole year has been a joke. You can't catch us off-guard

I personally would prefer something that you would ware (like a very thing glove), and wouldn't have to take off a part of my body.
Also what's the implantation method?

Are they simply going to take your fingernail off and just stick the RFID thing inside your finger or what?
Also unless you remove the the tissue that's responsible for the nails growth, the fingernail will come back so yeah not ideal.