We’re still quite a way until the official release of Cyberpunk 2077 (which we hope won’t be delayed again) but at least we’ll have frequent updates in the form of Night City Wire until the November release. Nvidia has also recently teased us with some draw-dropping ray traced screenshots, and they have just again shared another 4 screenshots with RTX enabled in Cyberpunk 2077.

Honestly, if you asked me you’d be forgiven for thinking that some of these screenshots were actually concept art, and to be honest I still can’t really tell, but these new in-game screenshots really show the kind of graphical fidelity that we can see when CP2077 finally arrives on our doorsteps. There are multiple ray tracing techniques being used here, but I’ll let you have a look at the Cyberpunk2077 ray tracing screenshots first: 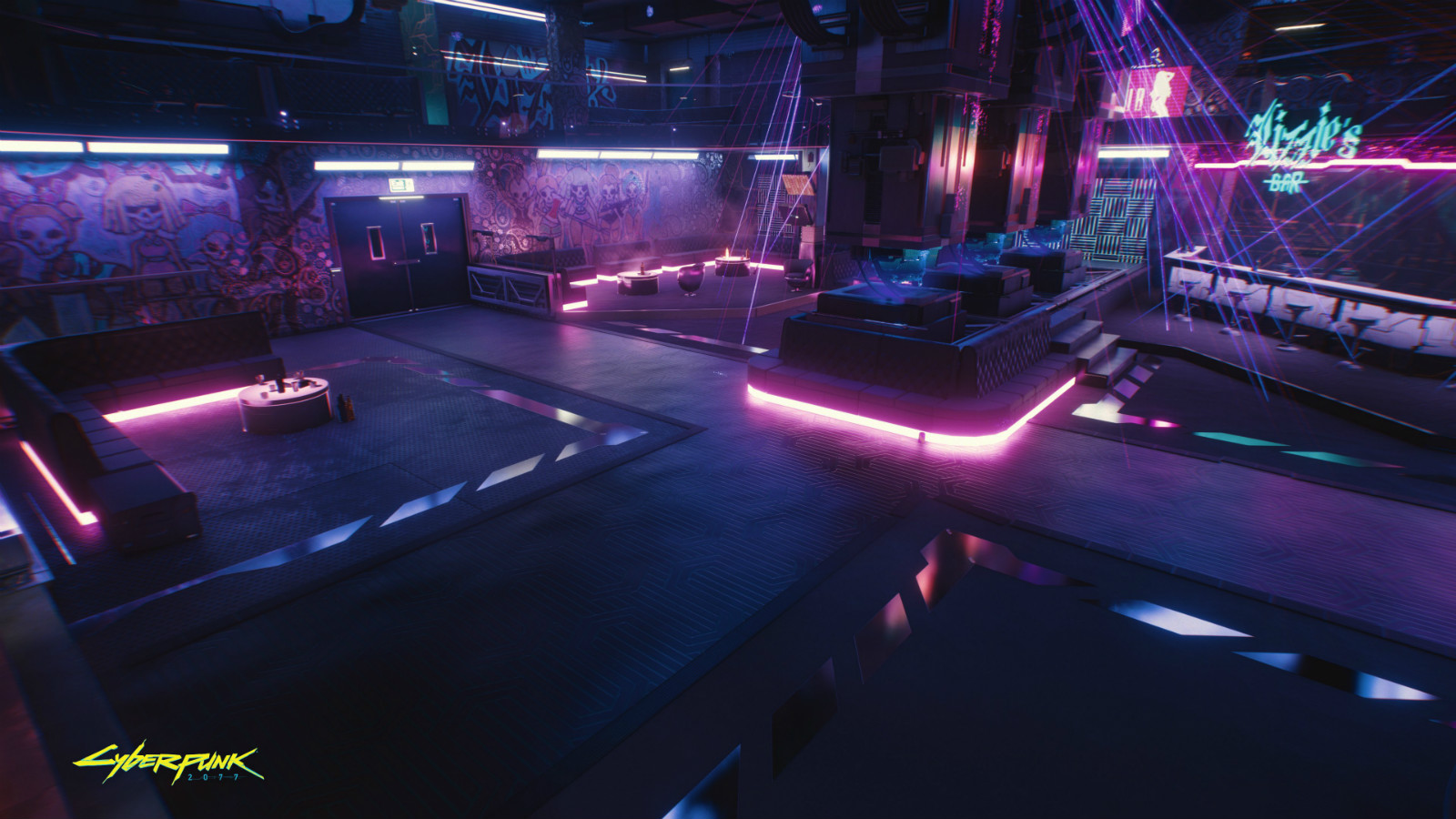 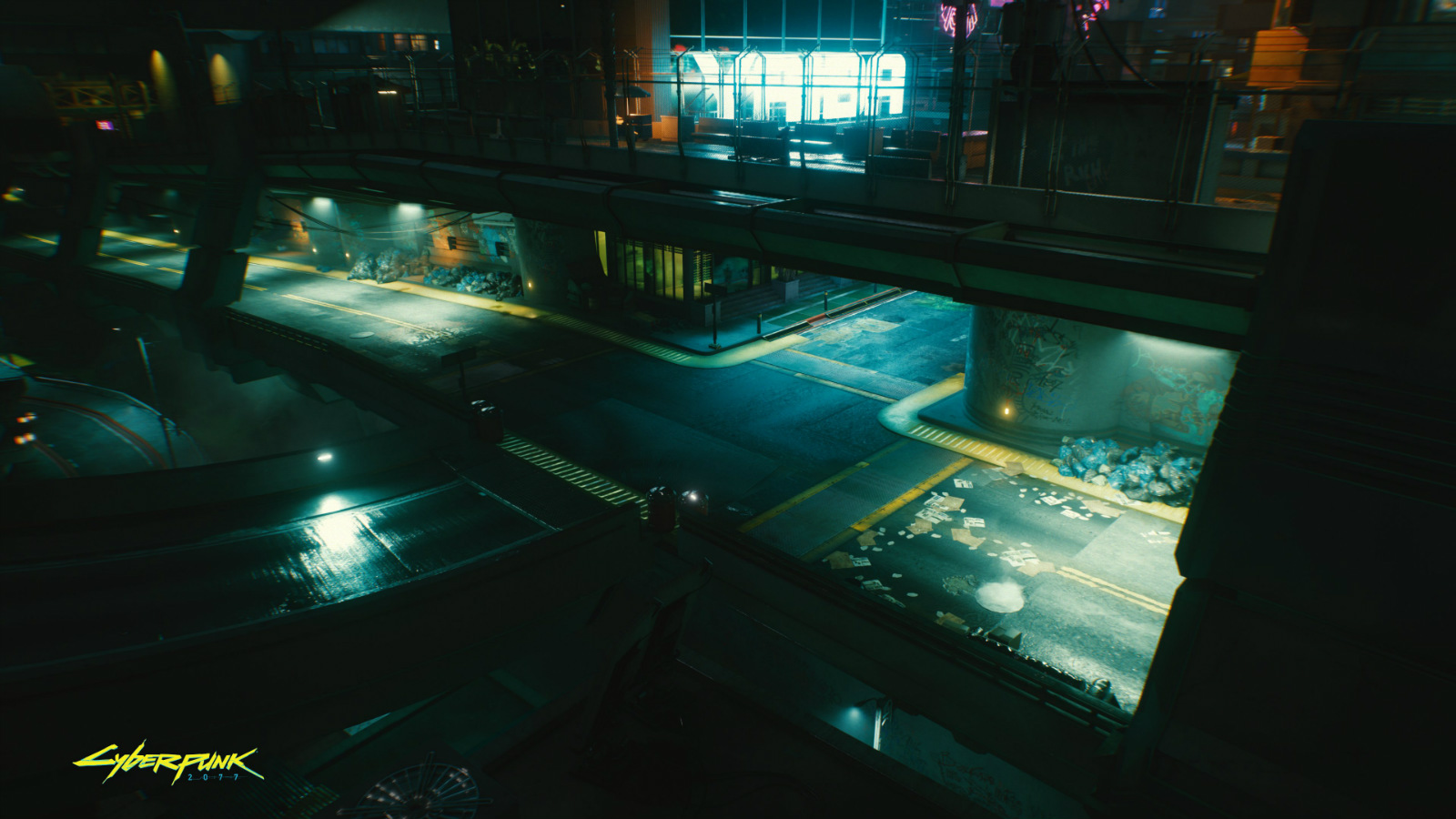 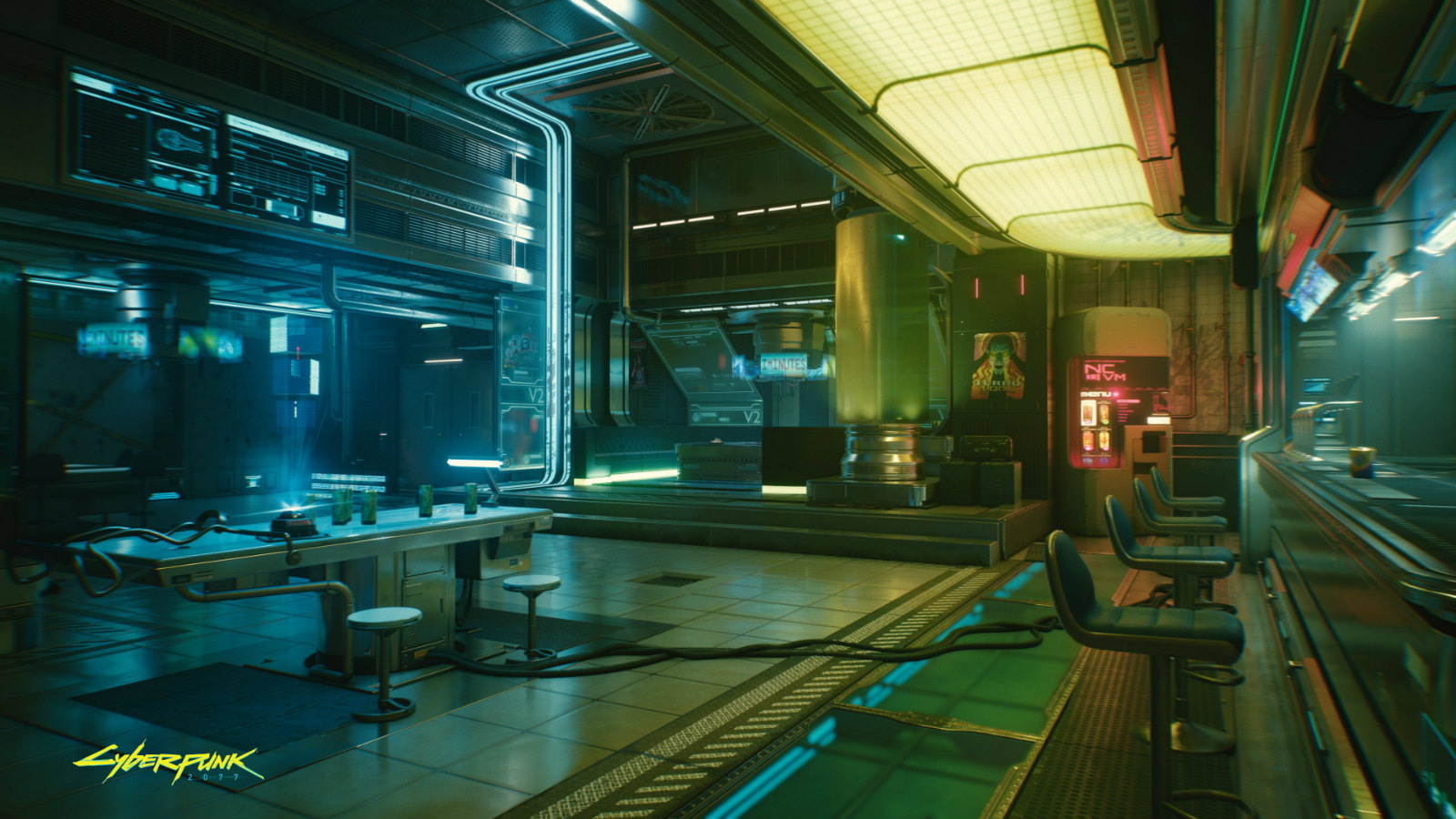 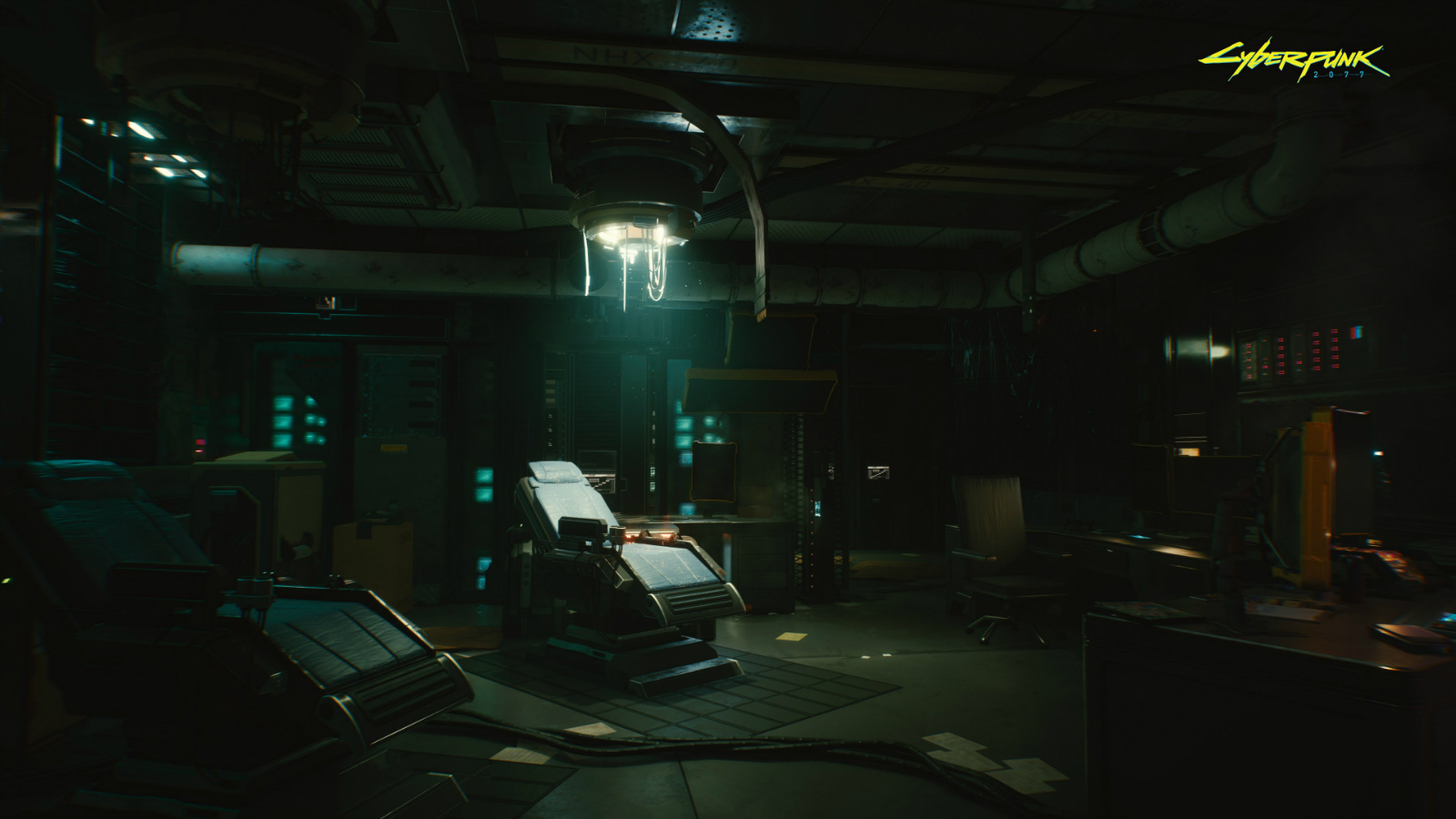 If you ask me, with the way that Nvidia has been pushing these ray tracing features for CP2077 recently, it makes me think that they’re gearing up for the release of their next-gen graphics cards like the RTX 3080 - or the rumored RTX 3090 that is supposedly replacing the Titan. So I reckon they’re looking to announce these cards soon, very soon in fact, maybe at another Night City Wire or Cyberpunk 2077 preview event, and then release the GPUs right before launch.

Cyberpunk 2077 would certainly be the perfect guinea pig to show off the amazing ray tracing tech and performance capabilities of the RTX 30 series, and let’s face it, we’re all worried about having to put all the graphics options on Low to even get a stable frame rate when CP2077 finally comes out, so a card that’s “meant” for the game would certainly sell well.

I could be completely wrong here, but Nvidia has really been pushing this ray tracing tech for Cyberpunk recently, which is just the perfect amount of hype to build up to a big announcement.

What do you think? Do you like the new screenshots? Is Nvidia going to announce their RTX 30 series cards very soon? Let us know your thoughts!

Do you think Nvidia is going to announce the RTX 30 series very soon?

Cyberpunk is selling everyone elses hardware for them haha

Yeah, I am petty sure they will announce it soon, like I am sure they are ready for it. Could be that they will wait for AMD to go first, so they can adjust their prices and stuff, maybe pull of another RX5600XT self-jebaiting. As for purchase, I don't want to commit to nVidia, I want to see both AMD and nVidia stuff, before I consider any upgrade.

Or as they say, buy product, not brand. Though I do think it will be about time to upgrade with next gen. Maybe even bump in resolution would be in order, since 1440p should get relatively budget friendly to do. Or maybe not, who knows, we have yet to see what next gen has in store for us. But I never make any solid plans before I see things out.

Is it GI raytracing? I'm not seeing any obvious reflective surfaces that would not be possible with screen-space effects in the above screenshots.

For me its harder to tell if its a still image.Seems more obvious ''in game'' with most RTX capable games i've played

I've only really played Quake II RTX so there's that. I know what to look for, as a 3D artist, but things like GI aren't immediately obvious, while reflections are very obvious, especially in gameplay.
I couldn't tell much from the video they posted - it's highly compressed and the controller "aiming" made it stomach-churning to watch (Imagine if I tried to shoot at you, but my gun is aiming all over the room for 10s before I finally point at you - this is how controller gameplay looks like to me vs mouse).

Its not the fanciest RTX game out there but Minecraft with RTX is very impressive.Not Nearly as graphically impressive as latest Metro game but I get about the same FPS with my rig as i do in Minecraft RTX.

I assume because there is way more raytracing going on in MInecraft RTX than Metro.

Oh, yeah, I haven't yet tried that Win10 Minecraft build, since I was playing the java version with the Seus PTGI shaders.

I really don't care about raytracing maybe in 10 years from now.

Kill me, but I'm going to play C2077 on my current PC and will enjoy it no doubt

Aiming for 1080p mid/high gfx settings at 60fps with drops in more dense locations. Visually will look really close to latest youtube footage. Probably a bit less texture detail, maybe few popin here and there, but nothing important will be lost and game will look amazing. Hype, hype, hype.

I am going to buy 3070 or amd equivalent if amd also offers something like dlss and it's not because of cyberpunk but because of my gpu is struggling now I was even dropping below 30 fps in rdr2.

They will have to if they want to play the game with a decent balance of graphical fidelity and performance.

Depends on how much money you have in your pocket and how many frames/settings do you want to push at 4K.

Obsolete depends on if you are planning to play on high settings. Once the 3000 series is out, it may just as well be a mid to mid-high tier card at best without ray tracing.

Cyberpunk is selling everyone elses hardware for them haha

Yea', true. Slap either Cyberpunk 2077, AI or quantum on anything and it's hot bread.

No real surprise it is THE game to look out for. No doubt nvidia and probably AMD would time their release near the cyberpunks launch. But do remember this game will run on a ps4/xbone so it should scale well on most pc specs.