Up For Debate - Would you upgrade your PC hardware for Cyberpunk 2077?

It’s one of the most anticipated games of 2020, and we hope Cyberpunk 2077 is actually coming out in 2020 after it got delayed for a second time. But following the recent Night City Wire Episode 1 which gave us a new trailer and gameplay footage, as well as the announcement that it will only run on the DirectX12 API and so Windows 10 & 7 will be the only supported operating systems, it’s time to have a think about whether or not we should be upgrading before Cyberpunk 2077 officially releases in November.

Now of course, we have yet to receive some official system requirements for CP2077, and I know many of us will make a decision on upgrading when they get revealed. But I want to pose a hypothetical question: regardless of what PC hardware you already own (even, say, two 2080 Ti cards), if the system requirements for Cyberpunk 2077 were released and it required you to upgrade in order to get 60fps at Max settings, would you?

Here's an example: let’s say you own a GTX 970 but Cyberpunk 2077’s minimum requirements ask for a GTX 1080 (it most likely won’t, that’s pretty damn high for minimum requirements, but let’s play along for the sake of an argument) or even the next logical upgrade a GTX 1070. Would that entice you enough to upgrade just so you can reach the minimum system requirements for Cyberpunk?

What about another example: what if you own an RTX 2080 and suddenly the minimum Cyberpunk 2077 system requirements ask for the new RTX 3080 (again, definitely won’t happen), would that push you to buy Nvidia’s next lineup?

Or would you hack away at the settings? Maybe even get into the .ini engine files to mod your way into 60fps even if it requires below the bare minimum settings? Or maybe you’d be content with 30fps? We’re talking purely hypothetical here, I don’t expect CD Projekt Red to make such an inaccessible title for PC players, but I feel it’s interesting to think about at least.

And if Cyberpunk 2077 isn't really what you're excited for this year, then replace it with your most anticipated game that looks graphically demanding.

So, would you upgrade your PC hardware just to play Cyberpunk2077 at 60fps and Ultra settings? Or would you be willing to play at sub 30fps? Or maybe even on low graphics settings instead? Let’s debate!

Would you upgrade for Cyberpunk 2077?

Would you be content with sub 30fps or Low graphics settings?

Ill try geforce now if it does not run well enough..

I'm fine with the rig i have for Cyberpunk...i'm just curious what nvidia will bring to the tablr,with the 3 series...the differences and if it's worth to change my 2080ti(probably not)

“I agree with zenmaster on this one completely.” - Gankutsuou 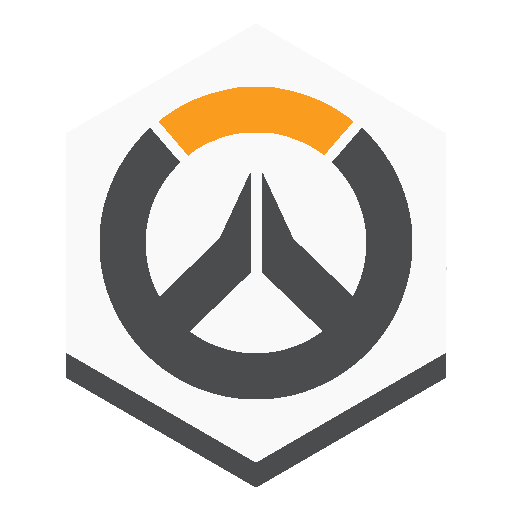 Very much would want to do that but when I saw the prices.. 1400 euro for a GPU, I think I'll safe up some more. still can play costum high with the new games that are coming, better upgrade good once than part by part personally.

It most certainly isn't bad and higher than I expected, thank you for that!

Not upgrading because of the game, but due to the new consoles.

Your CPU should still be good for 2 years of high end gaming, and considering you're gaming at 1080p you're in no hurry to upgrade. Yes I will be upgrading my whole rig (except my graphics card) for the game. But that's also because I need to do it anyway.

you can always try the game first, and upgrade later

While it would be a nice upgrade not only in gaming performance, but you should hold out just one more generation and get the 4600 and a B550 or an X570.

Looks like I'm set for this game. I just hope ray tracing isn't a huge improvement over regular ultra settings, because i don't think the old 1080 can handle that.

I will not upgrade for this game. I dont care about this game

I'm thinking of doing a complete rebuild. If I could afford it, I'd be doing it right now, time to go buy a lottery ticket.

Yes, have comment it already somewhere else on GD: But yes end this year looking for a upgrade have round 400 Euro and i can sell my Fatboy i think for a good price. The upgrade is not only for Cyberpunk but for the coming 2/3 years. And my CPU gonna upgrade begin 2022

The only thing I'll change for this game is my GPU if it's not powerfull enough for 1080p/60 fps/High settings.

Upgrading for VR when the new GPUs come so I guess I can play flatscreen games at higher frames too.

Having a game not reaching 60fps is a sing of "you should upgrade" imo. Ok maybe not one let's say 3 or 4. If that's the case i'll upgrade my gpu cause 8 zen 2 cores and 32gb of ram is enough for some more years is suppose. Also although i've a pcie4 ssd next gen may be upping ssd requirements and i'm really looking forward to try new technologies

Upgrading for a single game is a big ask. But yeah if one hasn't upgraded for a while and plans to upgrade, then upgrading and having Cyberpunk 2077 run well will be a nice incentive.

hahaha, no. cuz ain't nobody got money for that :D

You'd be surprised how many ppl have gotten "creative"

l upgrade when l am financially ready to upgrade and not when a specific game comes out, regardless of how good it is.

We still don't have official system requirements, this could be a huge bait to make people buy hardware upfront that they don't even need. Let's wait first.