Ubisoft is holding their very own E3-style event this Sunday with Ubisoft Forward, and they’ve just released the line-up reveal video below to tease us all with what they’re going to show. Not only that, but they’re offering a free copy of Watch Dogs 2 if you login to your Uplay account during the show, plus a bunch of trivia questions that can earn you some various rewards.

So there’s going to be a bit of Assassins Creed: Valhalla shown off, as well as some Watch Dogs Legion stuff, and they’ll most likely be the main focus of the show. But there’s more to be shown off which you can spot in the video including Hyper Scape, The Crew, The Division, Trials, and Ghost Recon. Check out the Ubisoft line-up reveal video below:

Not only will Ubisoft show off some of the games mentioned above, but they will also unveil “a few other surprises” during the show, so hopefully we’ll also see more information about Rainbow Six: Quarantine, and maybe even a peek at the next rumored Far Cry 6 game?

The pre-show will consist of some Trackmania gameplay, some exclusive news, interviews and a look at the upcoming content. There will also be Intel talking about some of the AI teammates arriving in Ghost Recon: Breakpoint, some news about Just Dance 2020, and a deep-dive into one of the much-loved easter eggs in The Division 2.

Ubisoft Forward takes place on July 12th, with the pre-show starting at 10:30am PDT (1:30pm EDT, 6:30pm BST). The main event itself starts at 12pm PDT (3pm EDT, 8pm BST) and logging in to your Uplay account after the pre-show starts and before the main show ends will grant you the free copy of Watch Dogs 2. 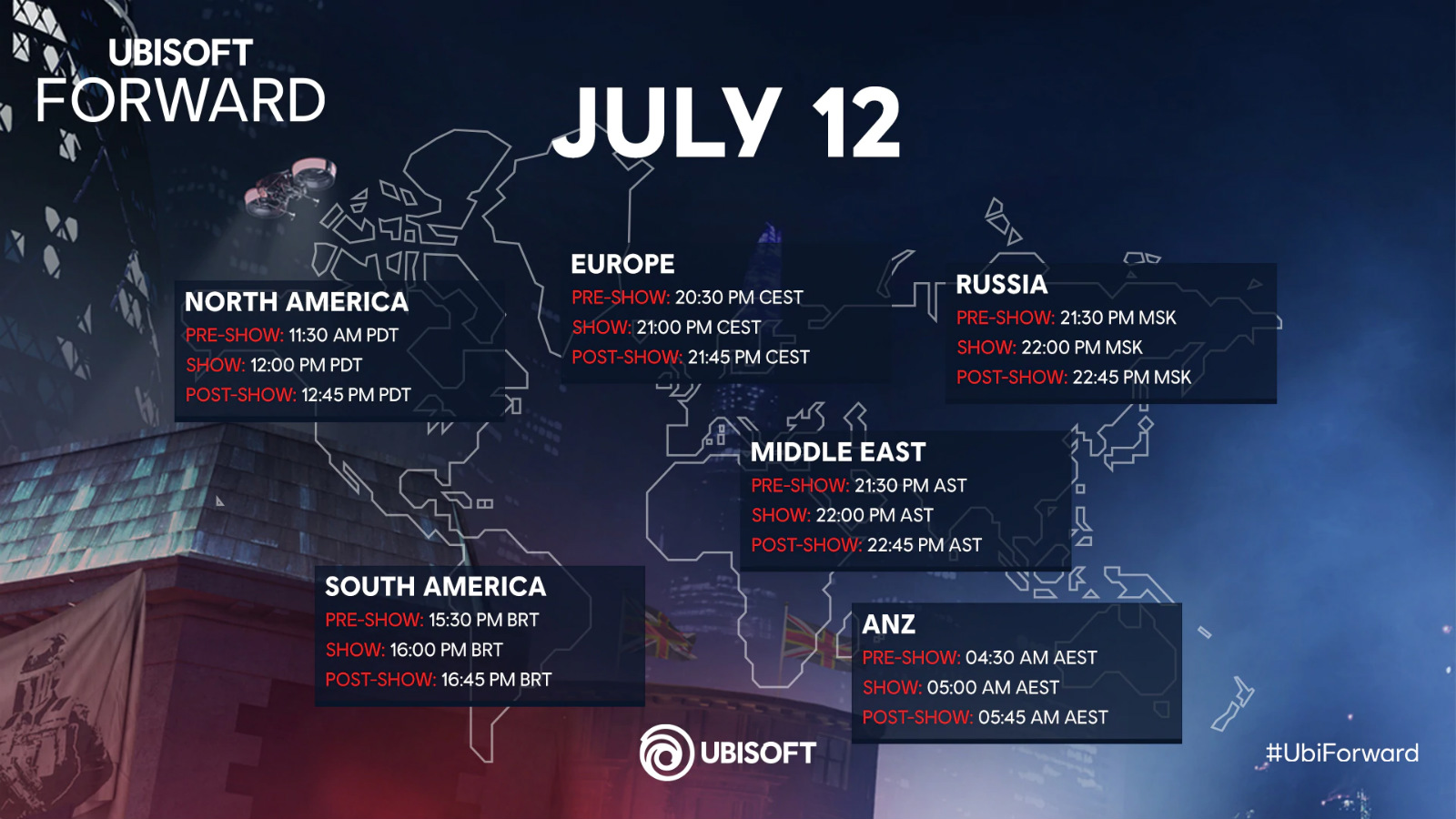 You can watch the Ubisoft Forward livestream on YouTube, Twitch, Mixer, various social medias and a dedicated stream on Ubisoft’s website.

What do you think? Are you excited for Ubisoft Forward? What are your predictions? What other games could we possibly see at the show? Let us know!

A proper Next gen only (no cross gen) Division 3 with maybe some Vehicular Gamplay and if possible some really cool underground stuff. that's what i will be interested in. hopefully we even make a comeback to New York properly

I wonder if logging on the desktop application counts?

I was just checking and it looks like the dates in the article are one whole hour too early compared to the picture provided. XD 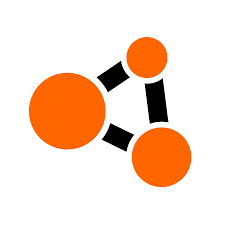 Nice. Already got the first Watch Dogs for free on EGS. Now I can get the second one for free aswell.

Interesting freebie - I've just set a reminder to log in for the free game :D

same, tho i already played the game i want it just in case

Its actually a pretty good game which doesn't take itself too seriously and does ludicrous things which is how Watch Dogs should have been in the first place. I have the Gold? edition I think and the DLCs are fun too.

I played the OG Watch Dogs and it felt a bit lackluster. With some graphical mods and 5K res on my PC it looks fantastic, but the driving physics are still 100% junk and stealing money from random peds via phone hacks gets pretty old. Somehow I never really finished it.

I bet it's gonna be without the dlc

Who cares? Its a free game.

Guess I have to be ready for it to get Watchdogs 2 :p

I wonder if their servers will be "ddossed" like epic got with the GTA 5 giveaway. 1.5h isn't a lot considering a ton of people claiming the game.
Gladly that it's on a Sunday and for me in the evening, so it's a good timing.

Looks like im gonna go back in the online soon :D

Far Cry 6 with Walter White will make it interesting for me.

It's not Walter White. Its Giancarlo Esposito, who plays Gus Fring.

I know but I want Walter White aka Heisenberg the character to figure in there somewhere too. But we aren't going to get either character as this will be Ubisoft's take on the subject.

A proper Next gen only (no cross gen) Division 3 with maybe some Vehicular Gamplay and if possible some really cool underground stuff. that's what i will be interested in. hopefully we even make a comeback to New York properly

I bought it on launch and had no problems with optimisation.

Cpu optimization is $hit in this game.

Put it on an SSD and it's fine, ive had ZERO issues with this game. Watch Dogs though putting it on an HDD and when i swtiched between my 390 and my vega 64 the game ran like complete crap. WD2 is amazingly fun though and coop.