Ubisoft recently held a livestream event yesterday to showcase and reveal some new gameplay for Watch Dogs Legion and the official world premiere trailer for Far Cry 6 after some plot details and release date were leaked ahead of time. But Ubisoft have now also revealed some brand new screenshots for FC6 revealing more of the game's setting, graphics, and season pass content.

We have still yet to see some actual gameplay for Far Cry 6, but Ubisoft will be holding another one of their Ubisoft Forward livestreams in the future, so we'll probably get a better look closer to the time of release. You can check out all the official screenshots that have been revealed by Ubisoft below: 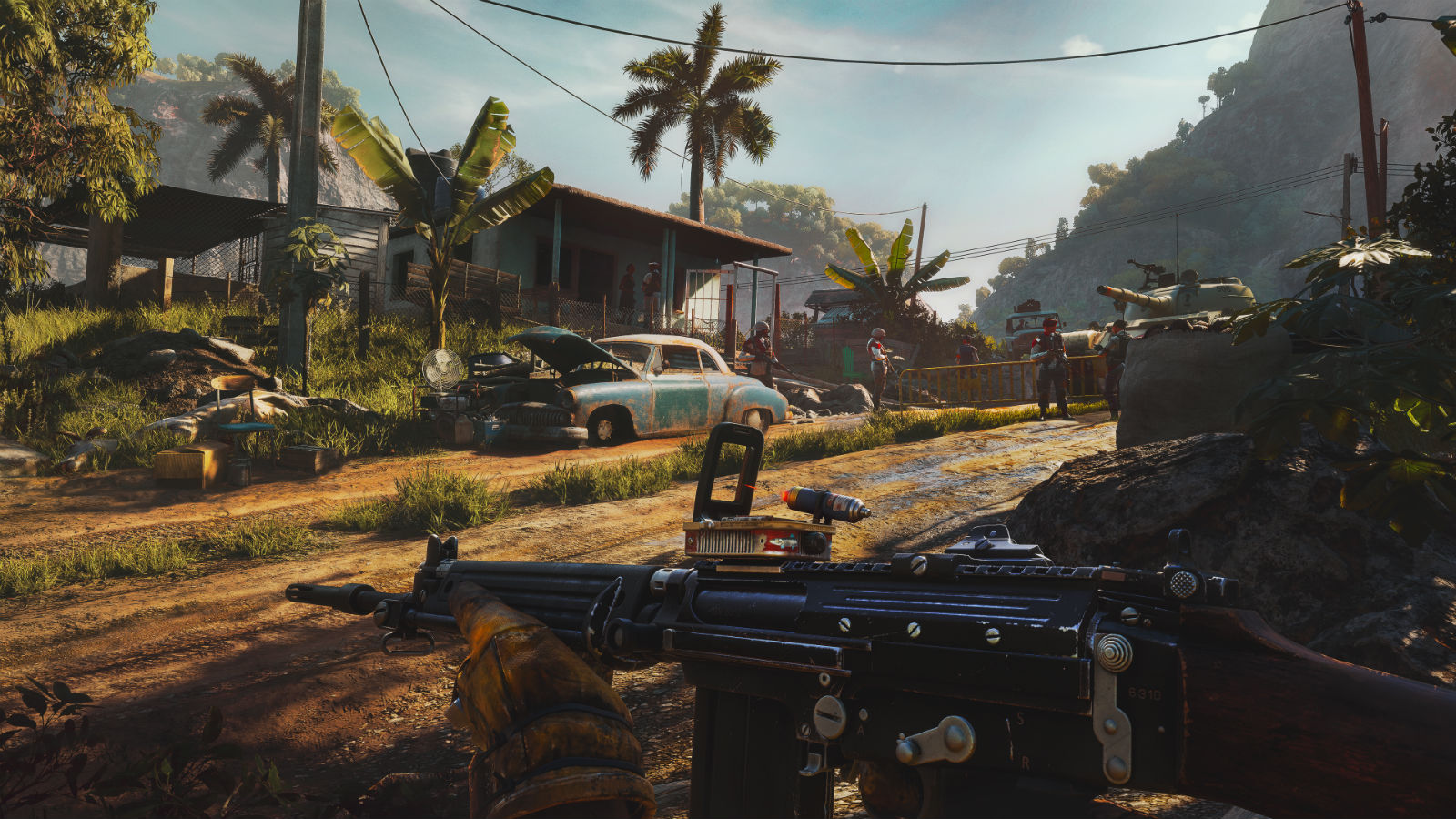 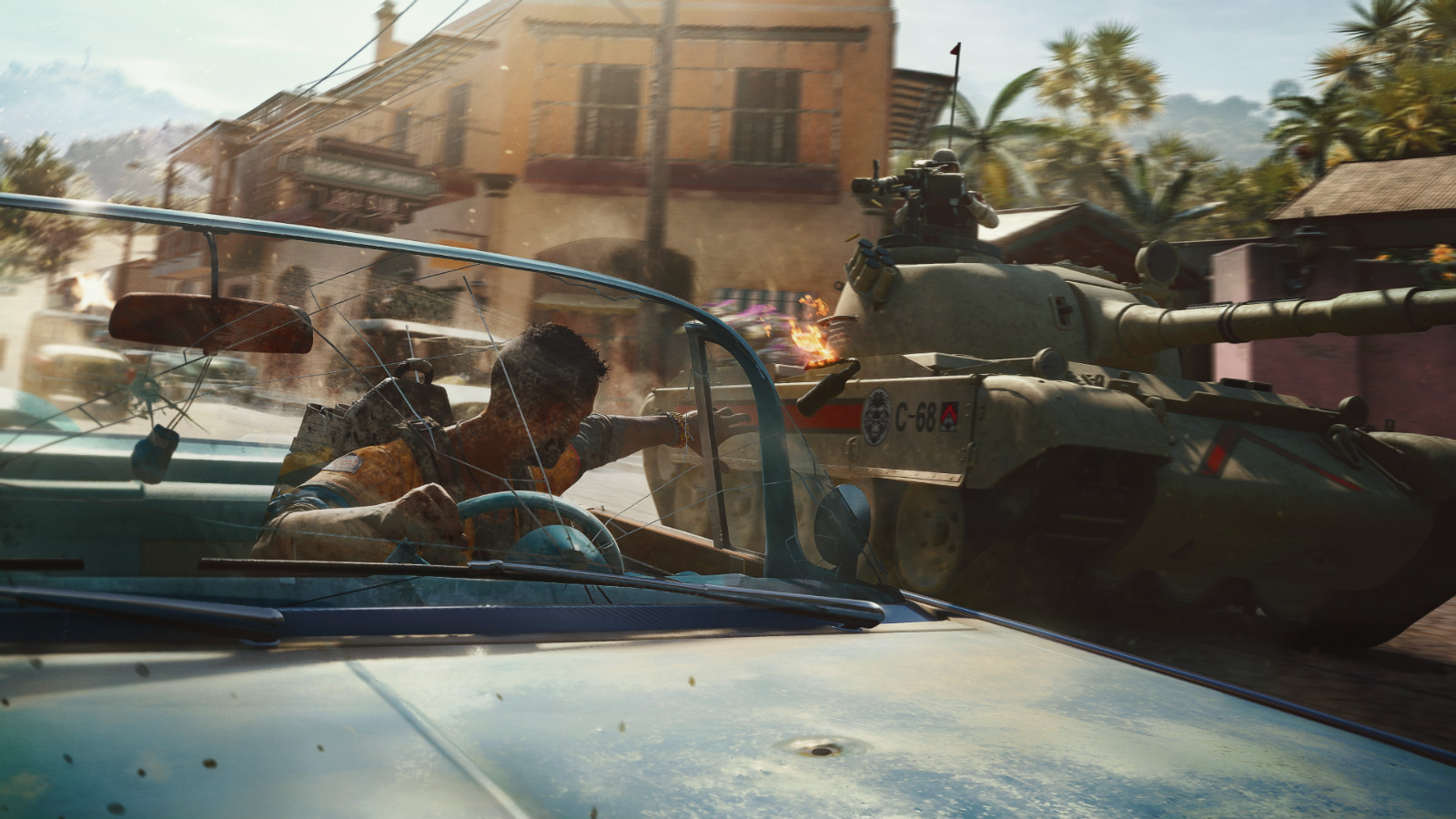 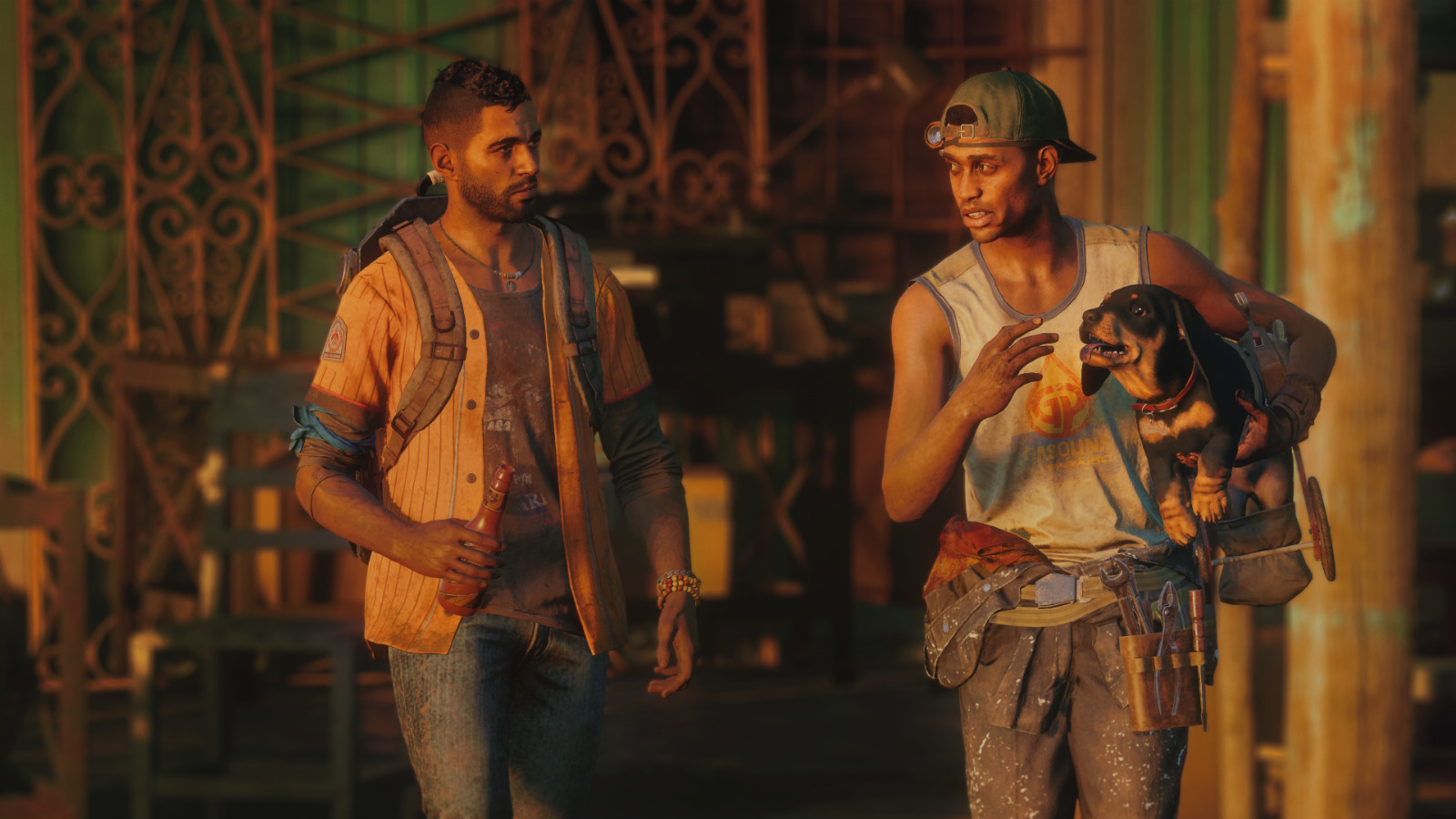 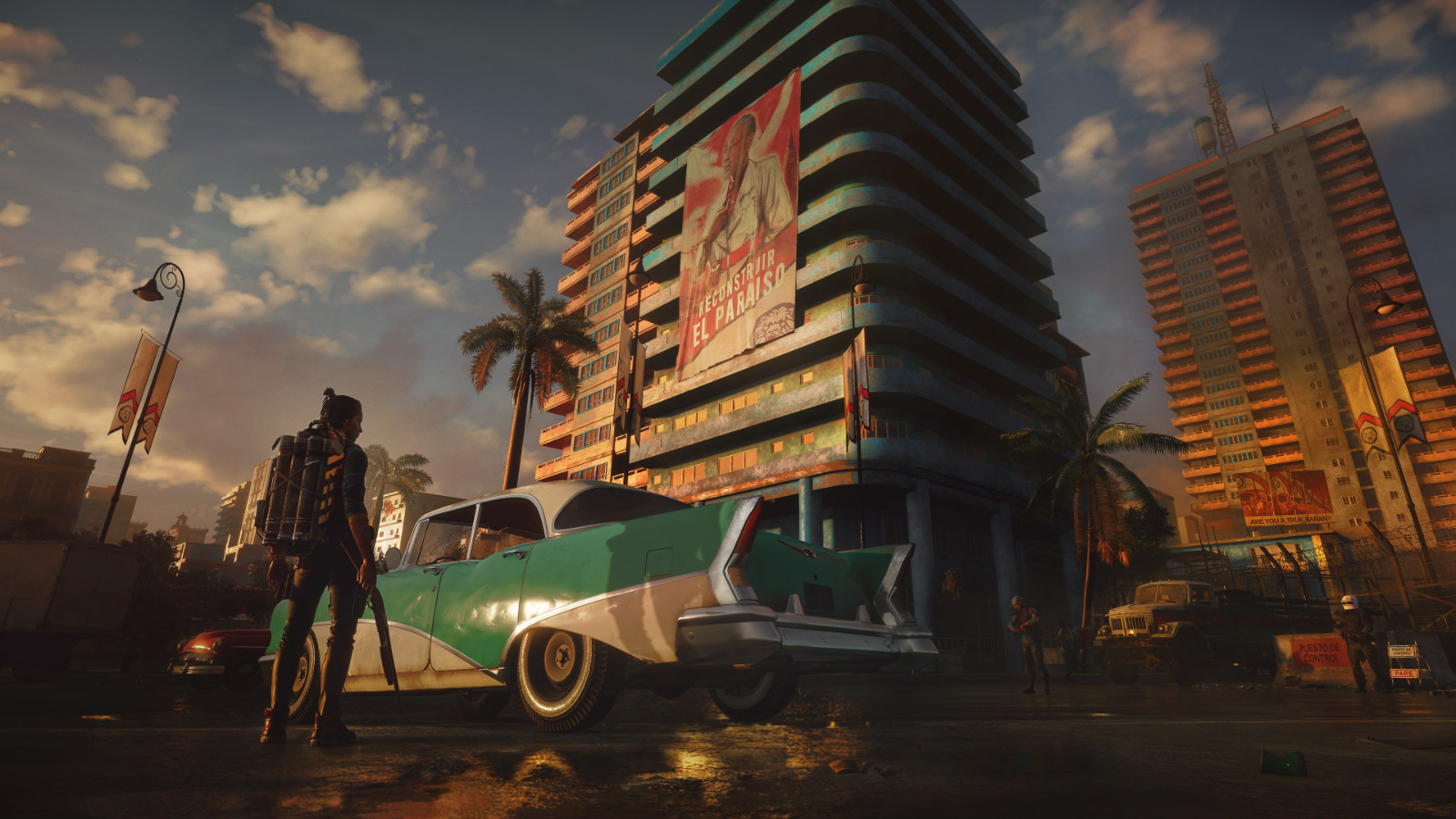 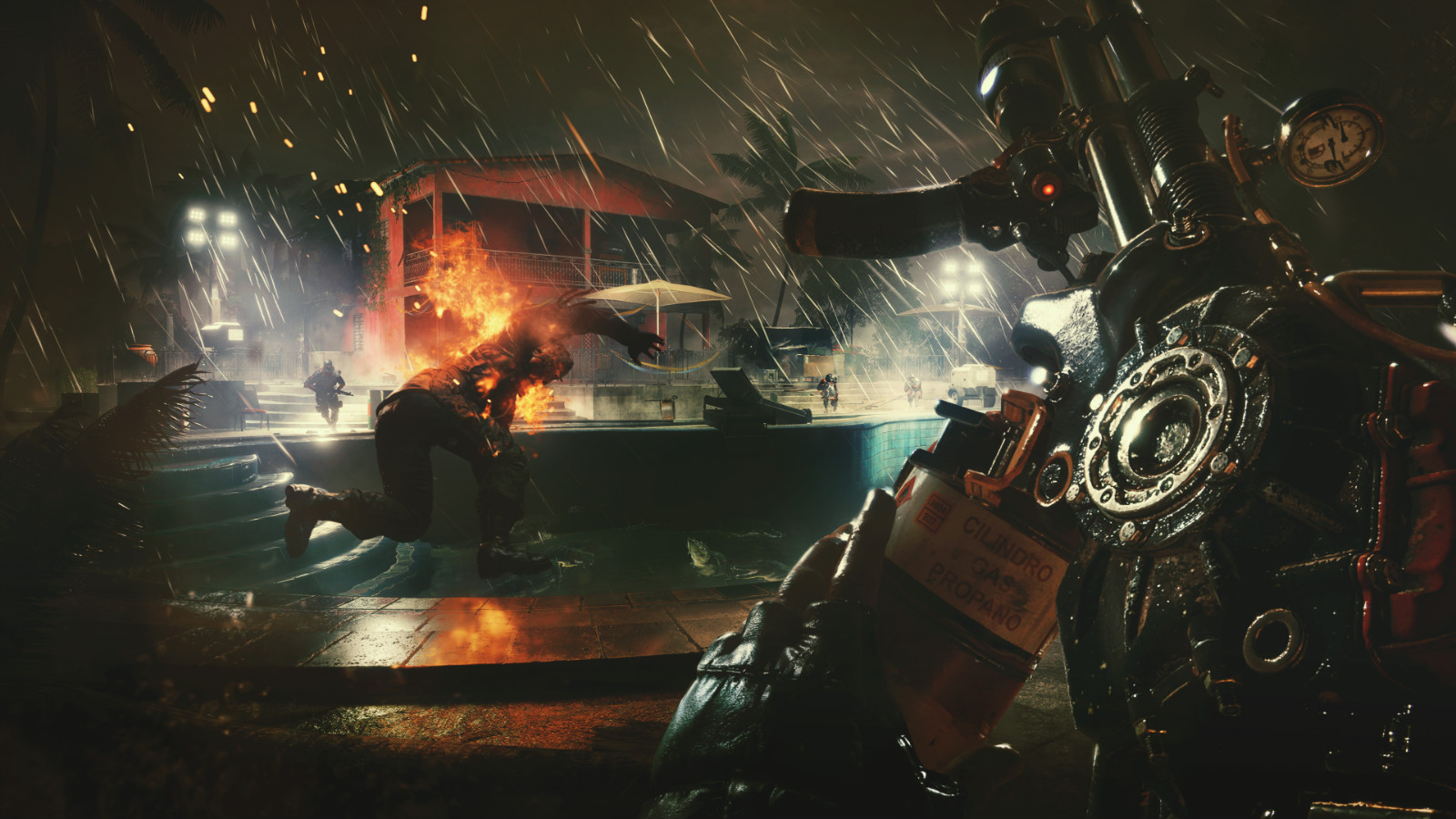 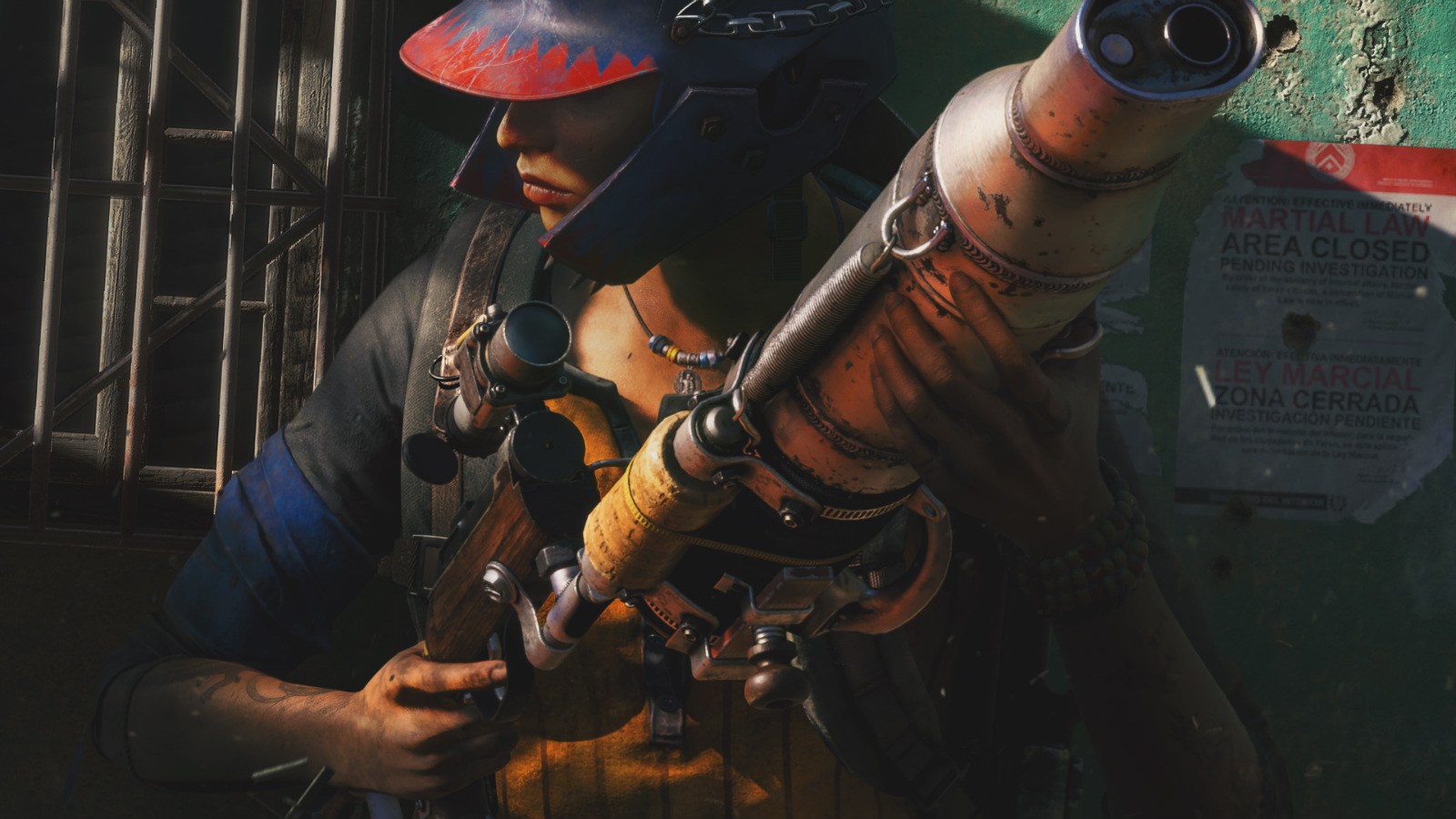 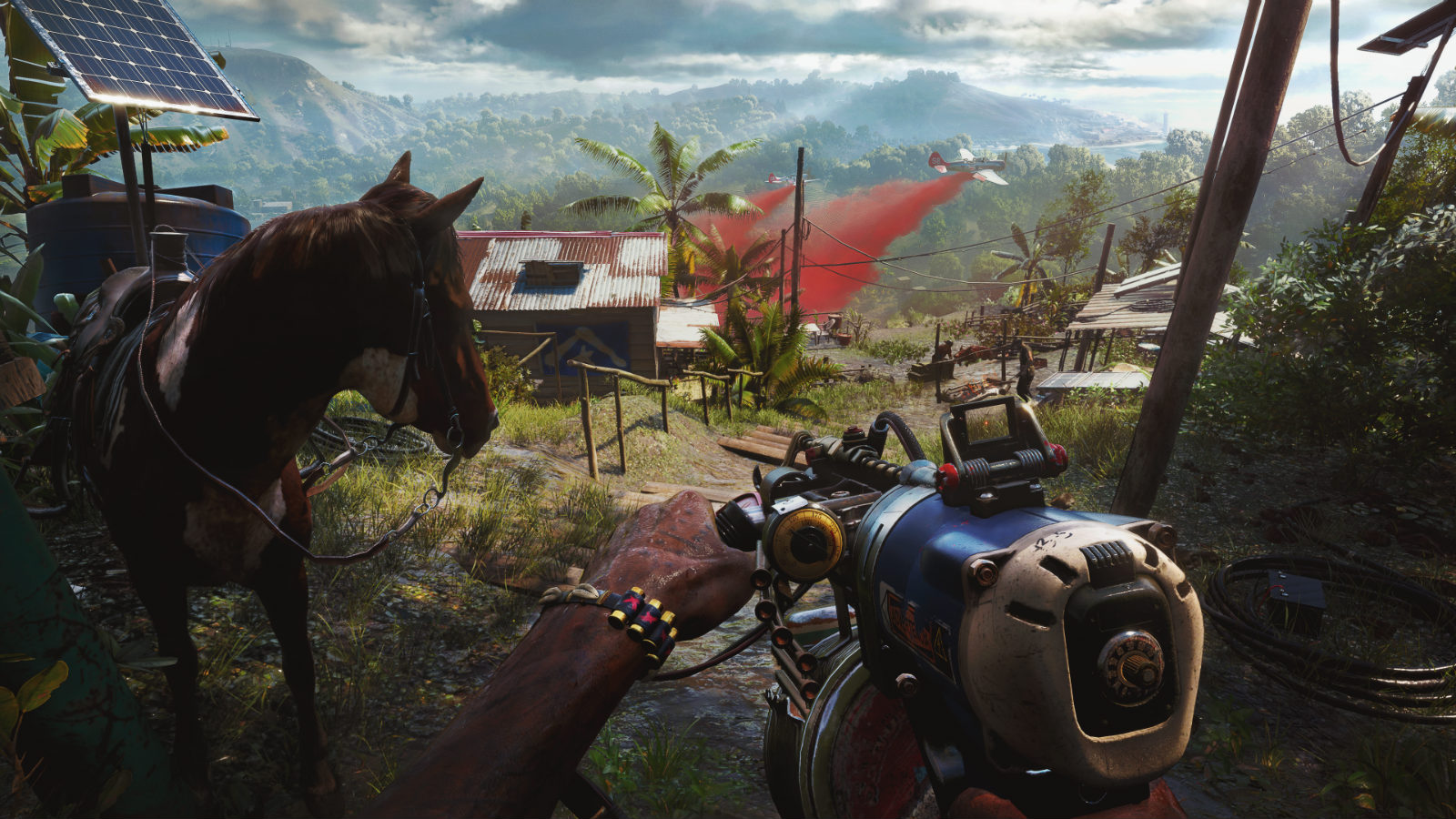 As per Ubisoft's style, there's several editions of the game to choose from: a standard edition with the base game, a Gold edition that includes the season pass, an Ultimate edition for some extra goodies, and a Collector's edition that includes a replica flamethrower (though, unfortunately, is not real and can't actually be used).

The season pass will include 3 DLCs for the base game and more content, though none of which has been officially revealed yet. You can see what the added Ultimate Edition content includes as well which features a Croc Hunter Pack, a Vice Pack, and a Jungle Expedition pack included with the season pass.

Finally, pre-ordering Far Cry 6 will get you access to the "Libertad Pack" which includes the Libertad outfit for your loyal dog Chorizo, as well as a special Discos Locos weapon "a weaponized disc launcher that will make your enemies dance on their own graves." 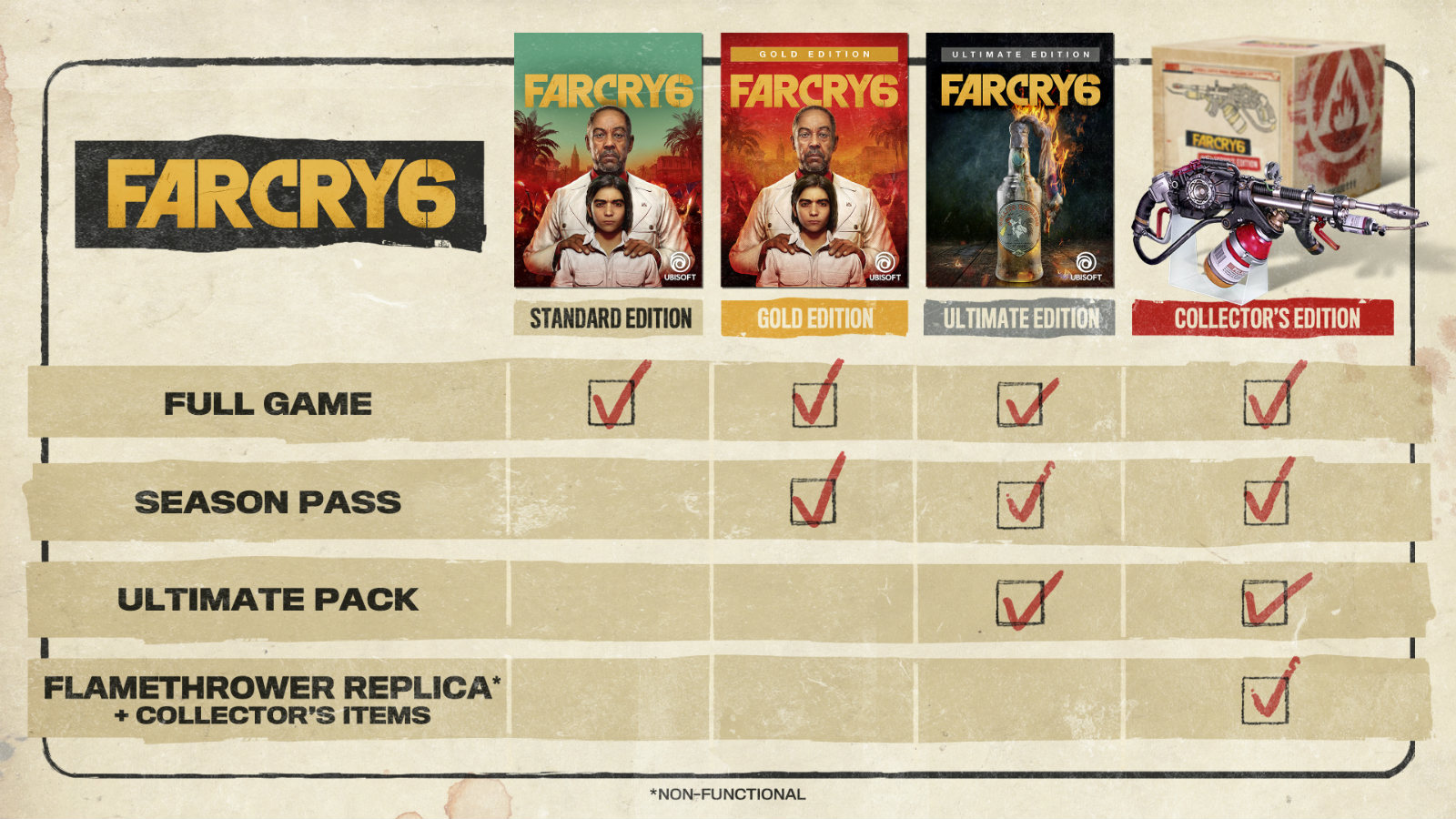 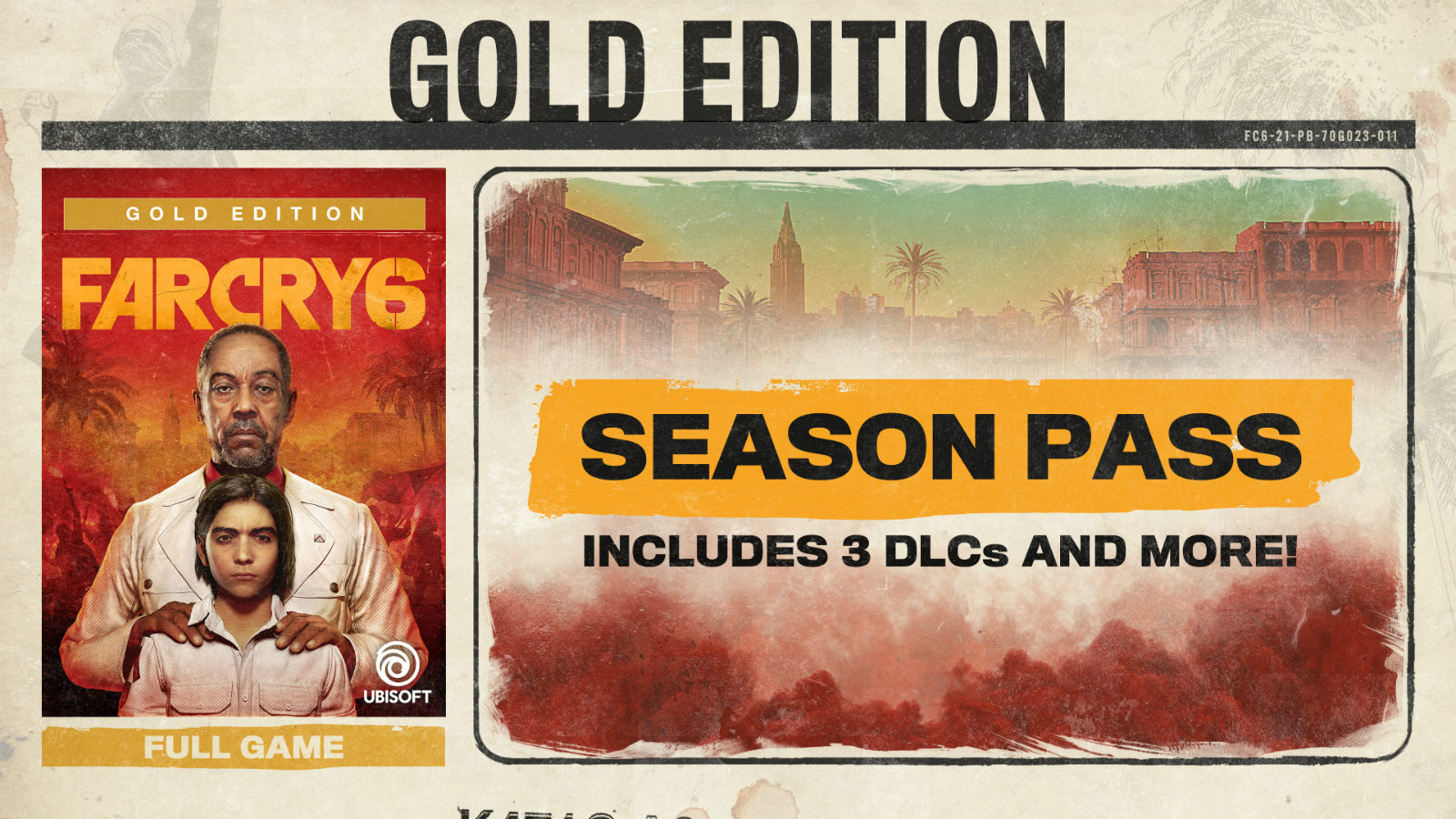 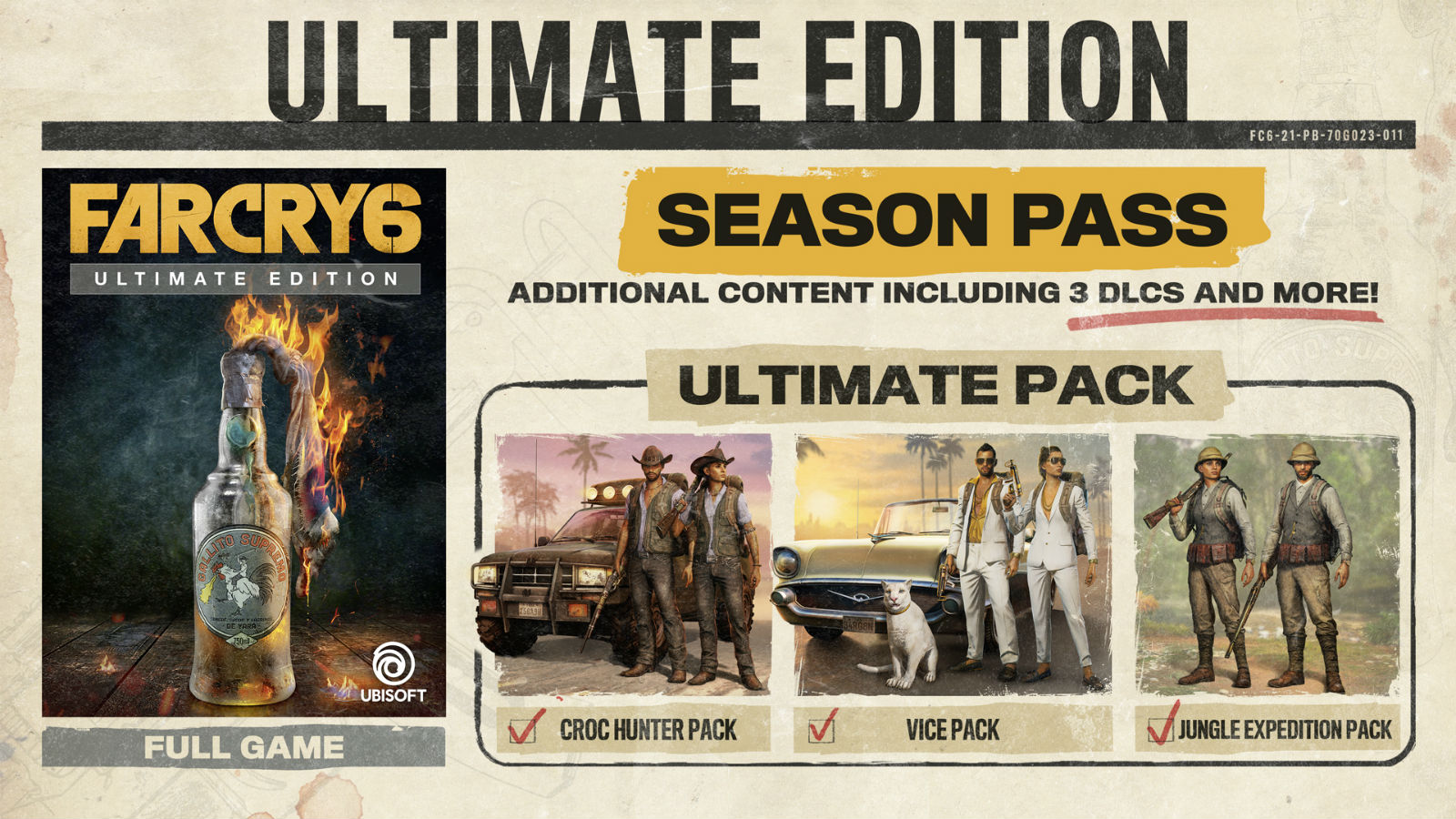 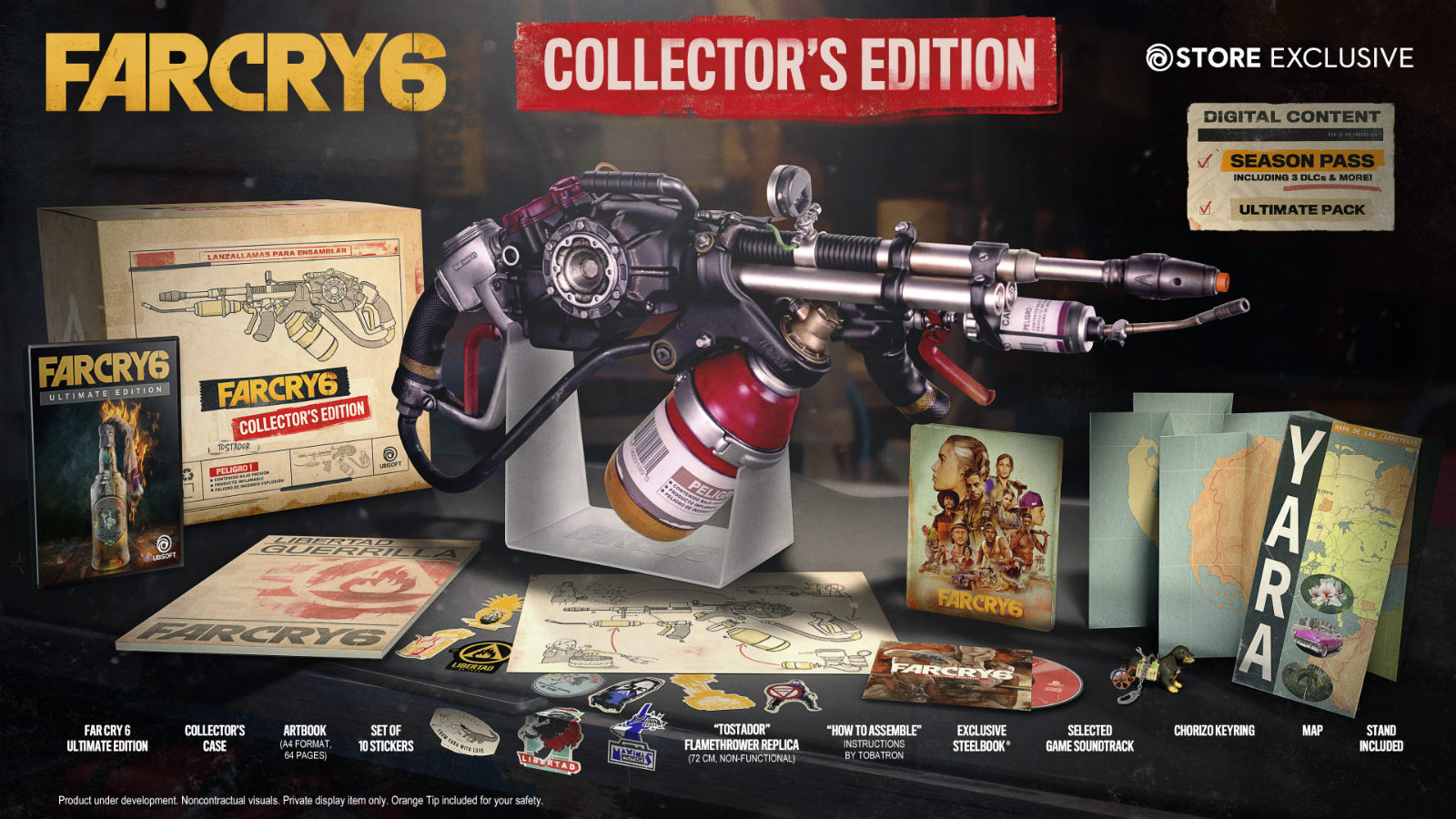 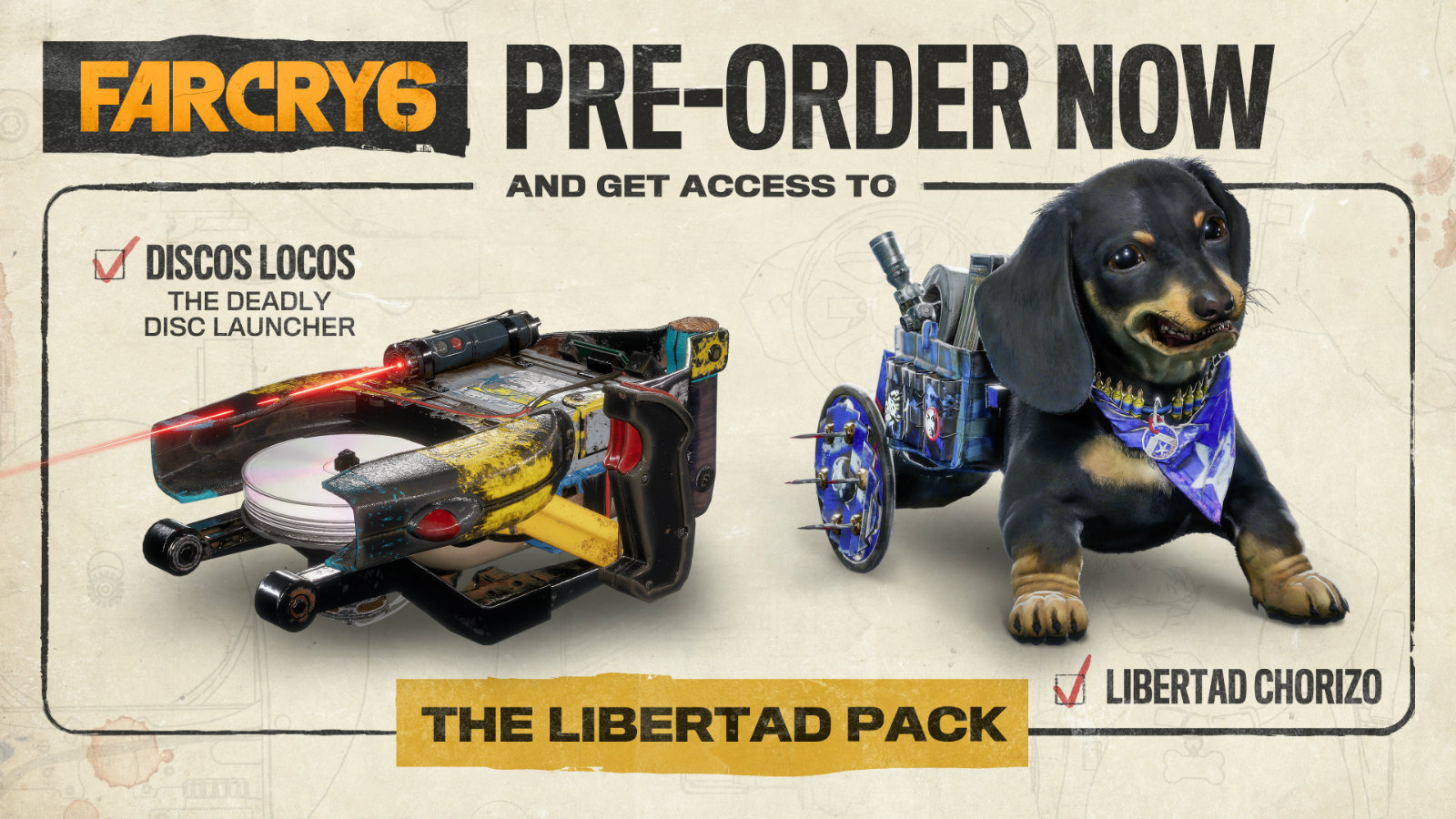 I hope its not all the same as other Far Cry games. Want some change!

I was wondering if there was anything left to squeeze out of the Far Cry franchise, but this looks good.

yeah looks good so far, but i want to see some gameplay

What about Titanium Ultimate Season Piss Watermelonthrower Edition? I thought they'd add that this time around

This may be the first time I don't wait for a sale on the Gold Edition.

FarCry was never a "live service" game. It makes sense.

Cant wait for this