It’s a strange time for Marvel fans at the moment; after Marvel's Avengers seemingly started to win people over, Sony came and started to do themselves dirty by making Spider-Man a completely PlayStation exclusive character. This somewhat made sense because of Sony’s apprehension to leaving Spider-Man out of the Sony ecosystem, but now even more exclusives have been leaked including deals with Verizon, Virgin, and Intel.

Platform exclusives are one thing, but Sony is going all out with exclusive content it seems, trying to get every company imaginable (except Microsoft) to bring some sort of deal onto the table for Marvels Avengers. These leaked images haven’t been officially confirmed, but they don’t exactly look fake and with the way Sony are going, also not entirely unbelievable. 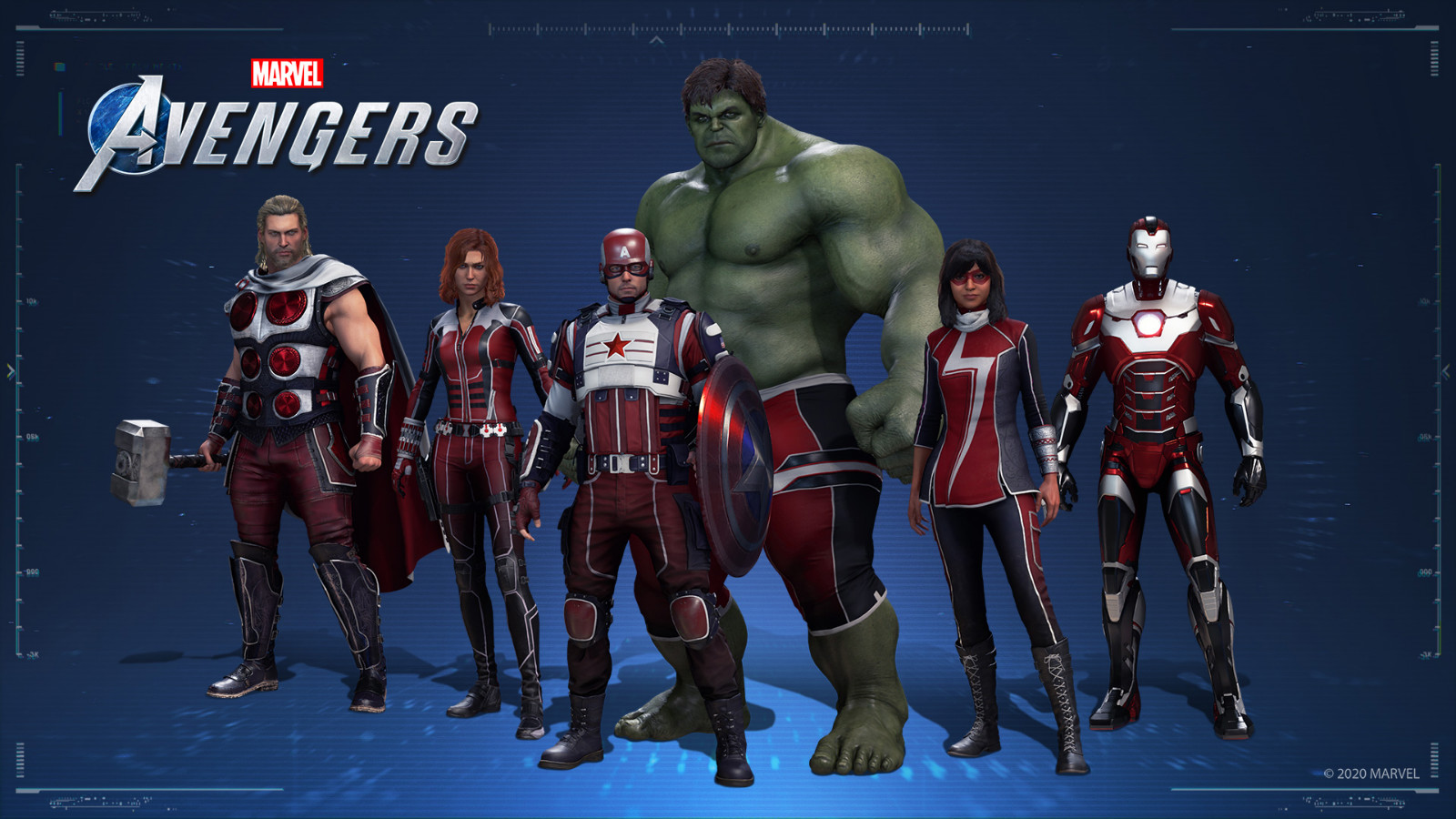 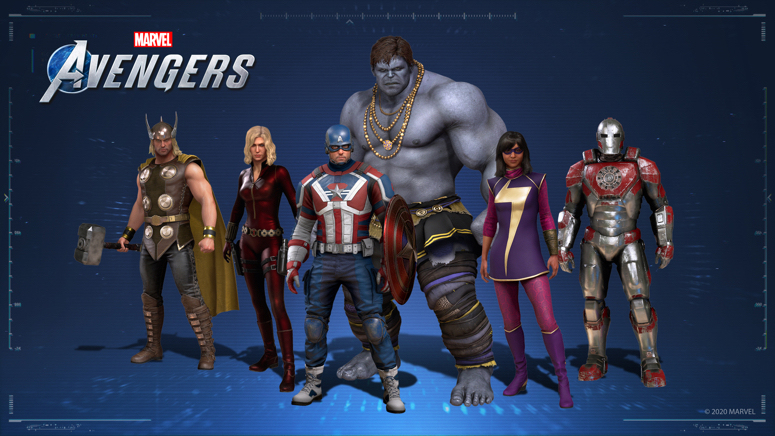 There’s even a rumored exclusive with 5Gum, you know, that one brand that’s been turned into a meme? Well now Kamala Khan AKA Ms Marvel will finally know what it feels like to chew 5Gum, as you can get an exclusive bubblegum emote. 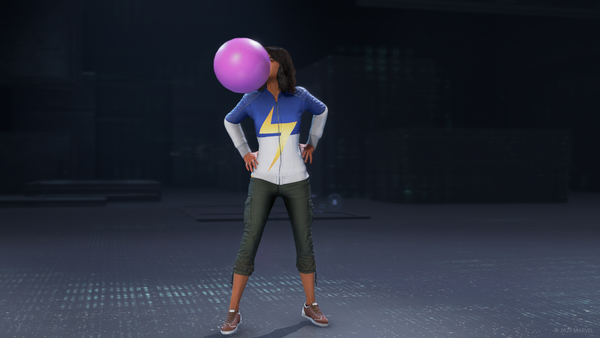 It’s certainly very strange to see a game like this getting so much interactivity with real-world companies. Sure, we’ve had Mountain Dew and Doritos sponsorships for Call of Duty before, but at this rate we’ll be getting all kinds of exclusives from different companies...

Do you like McDonalds? Here’s a Ronald McDonald Captain America skin. How about Pizza? Here’s a pepperoni-covered Hulk. Do you drink water? Here’s 150 units of in-game currency.

They’re not nearly as bad as and entire superhero locked behind a certain console like Spider-Man, but it’s all just really… weird.

What do you think? How do you feel about Marvel Avengers now? What exclusives could appear next and with who? And how do you think this will affect the game and the industry as a whole? Let us know!

Welp, officially a cash grab. Granted there's gonna be SO many people buying this for their kids, this predatory/divisive behavior turning off more serious gamers is but a dent in their bottom line.

For some reason i am not hyped for the game.

Good grief they look like in-game models from a mobile game.

has anyone seen the intel ka cpus that come with avengers specific boxes?

Welp, officially a cash grab. Granted there's gonna be SO many people buying this for their kids, this predatory/divisive behavior turning off more serious gamers is but a dent in their bottom line.

For some reason i am not hyped for the game.

No, this game is a joke

Good grief they look like in-game models from a mobile game.