Ubisoft’s next reveal event is coming up next week, and they’ve revealed the official lineup for the stream which includes Watch Dogs Legion, Hyper Scape, and a full reveal of Gods and Monsters, which has now been renamed to Immortals Fenyx Rising. There will also be some deep dives into 2 unreleased titles. 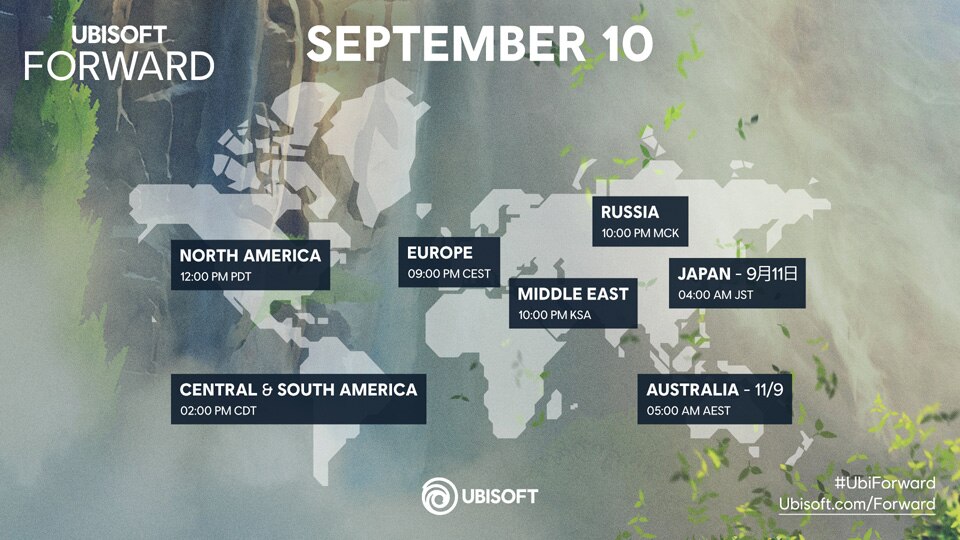 Logging in to your Ubisoft account during the stream will unlock many in-game rewards like cosmetic items for various games and XP boost tickets for For Honor. Hopefully we won’t have the same thing that happened last time, which saw Uplay crashing due to too many people logging in to claim their free copy of Watch Dogs 2. If it does though, then most likely we’ll get the in-game rewards anyway as that happened last time too. 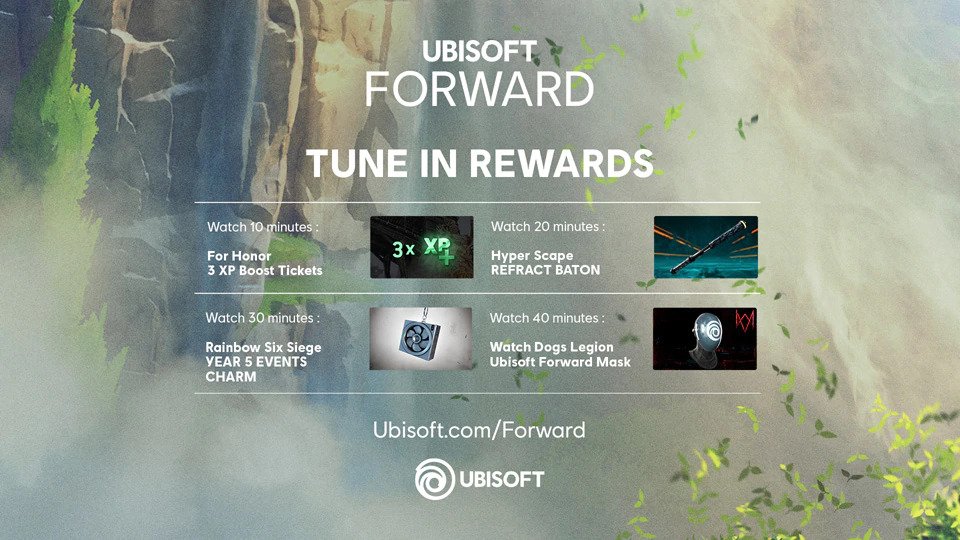 So Watch Dogs: legion, Rainbow Six Siege, Hyper Scape, and Immortals: Fenyx Rising have all been confirmed for the main show. Ubisoft also mentioned “deep dives into two unreleased titles” that are apparently “exclusive to this edition of Ubisoft Forward.” Whatever that means, hopefully we’ll be seeing something for Rainbow Six: Quarantine and Far Cry 6 as well.

What do you think? Are you excited for the 2nd Ubisoft Forward event? What are you most excited to see? And what are your predictions for the 2 mystery titles? Let us know!

Are you excited for the 2nd Ubisoft Forward event?

Gods and Monsters? Who cares?

What I am more interested is how they're going to address their company's years long history of promoting and covering for sexual abusers.