Wow, Ubisoft really hasn’t been having a good time with leaks lately, as their new upcoming RPG Immortals: Fenyx Rising - or more commonly known as Gods and Monsters before the name change - has accidentally been leaked on the Microsoft Store, and revealed a launch date of December 3rd this year as well as some brand new screenshots.

An official reveal is coming during the next Ubisoft Forward event livestream, so we’ll hear actual confirmation then, but considering previous leaks on the Microsoft Store that turned out to be true (*Cough* Kingdoms of Amalur: Re-Reckoning *cough*) we can assume this is pretty legit. Take a look at the new screenshots below: 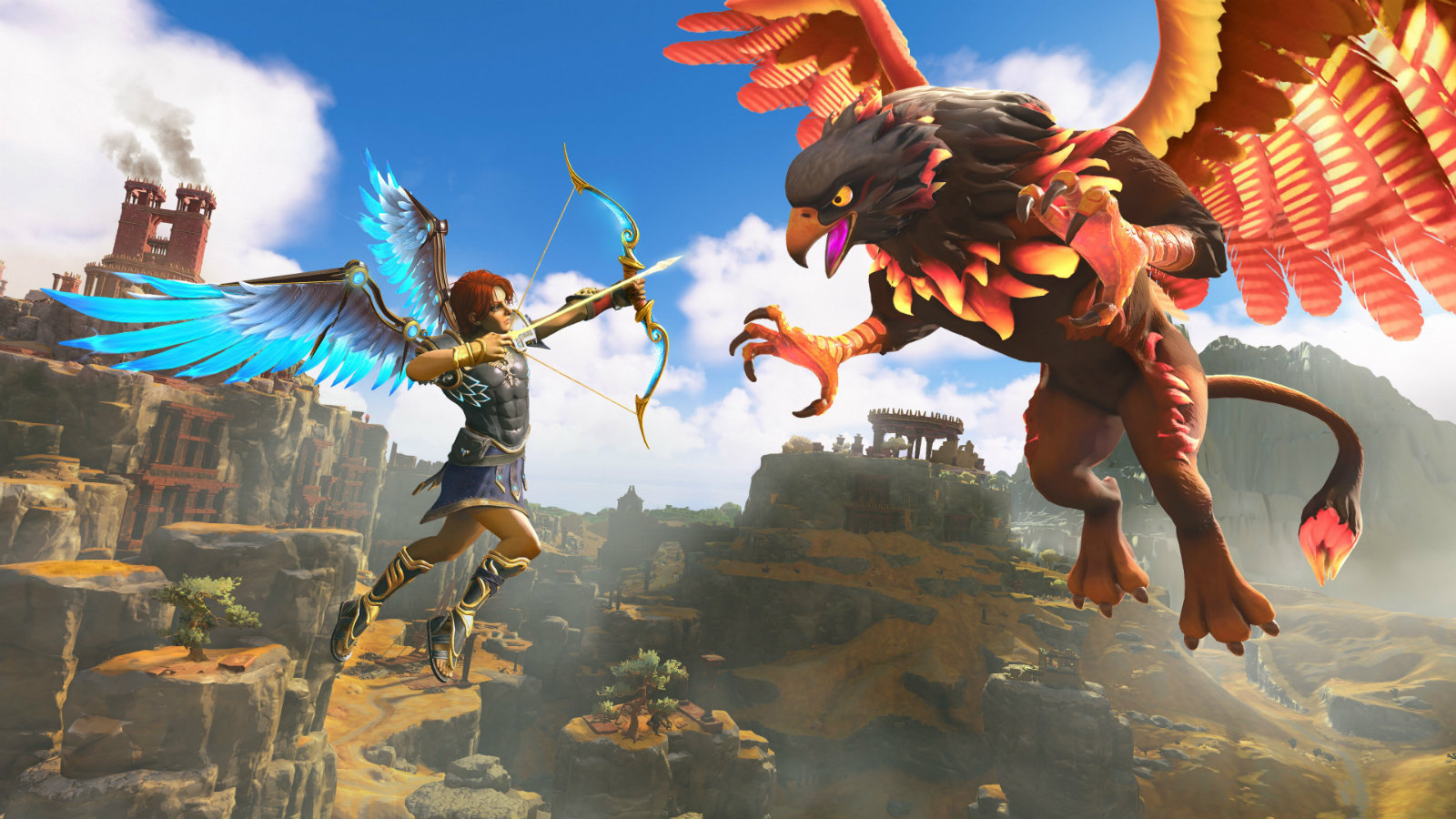 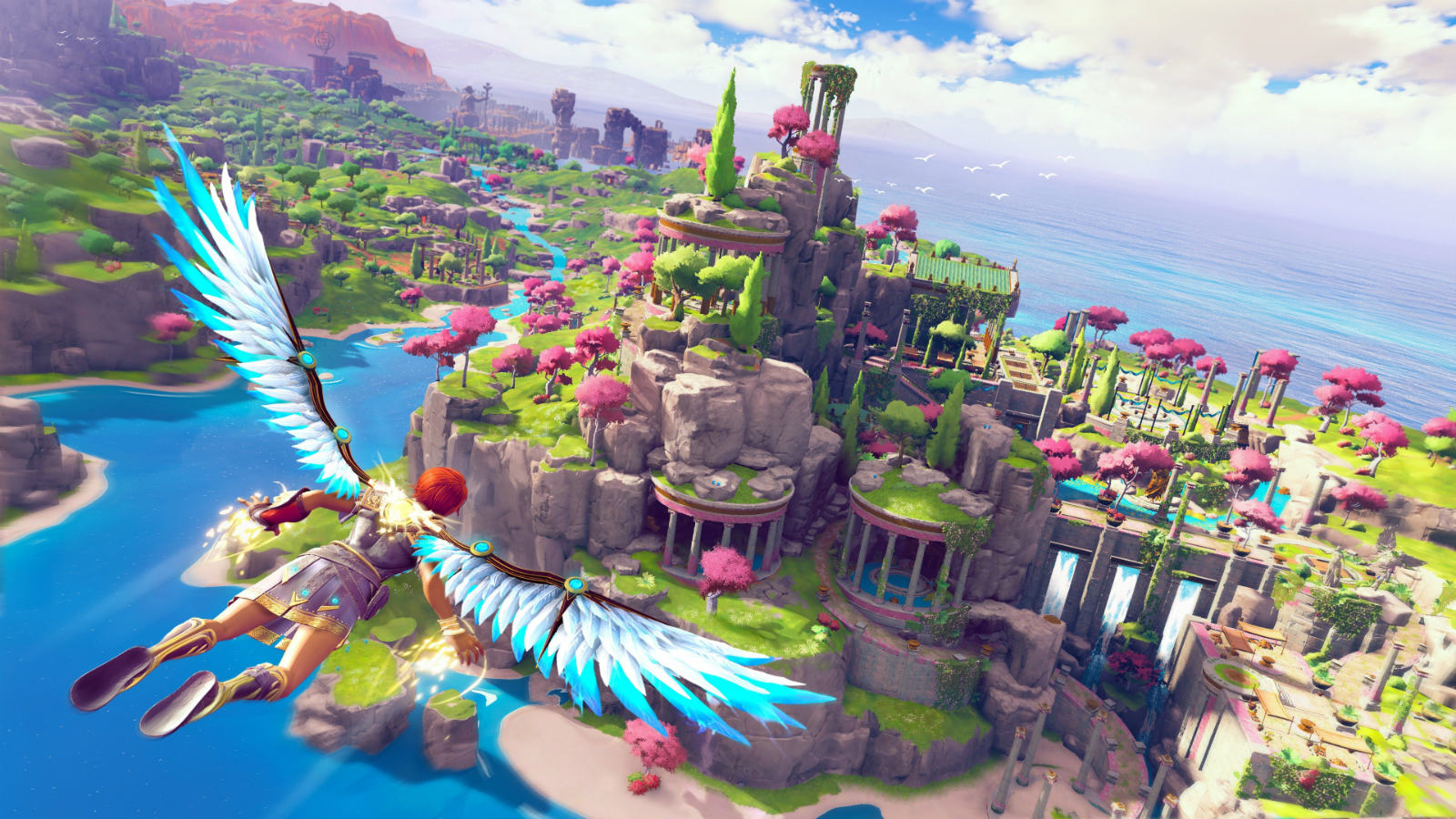 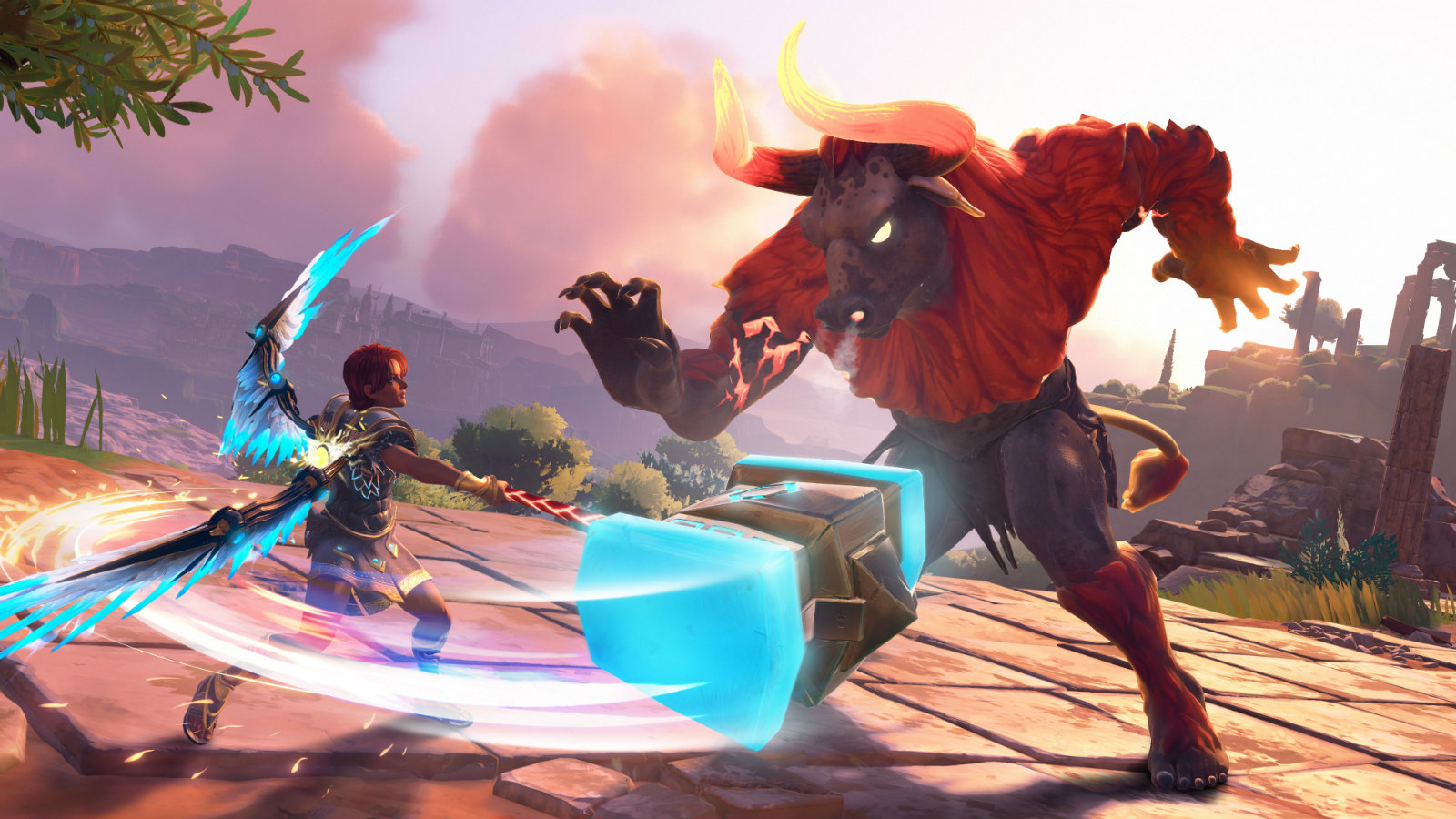 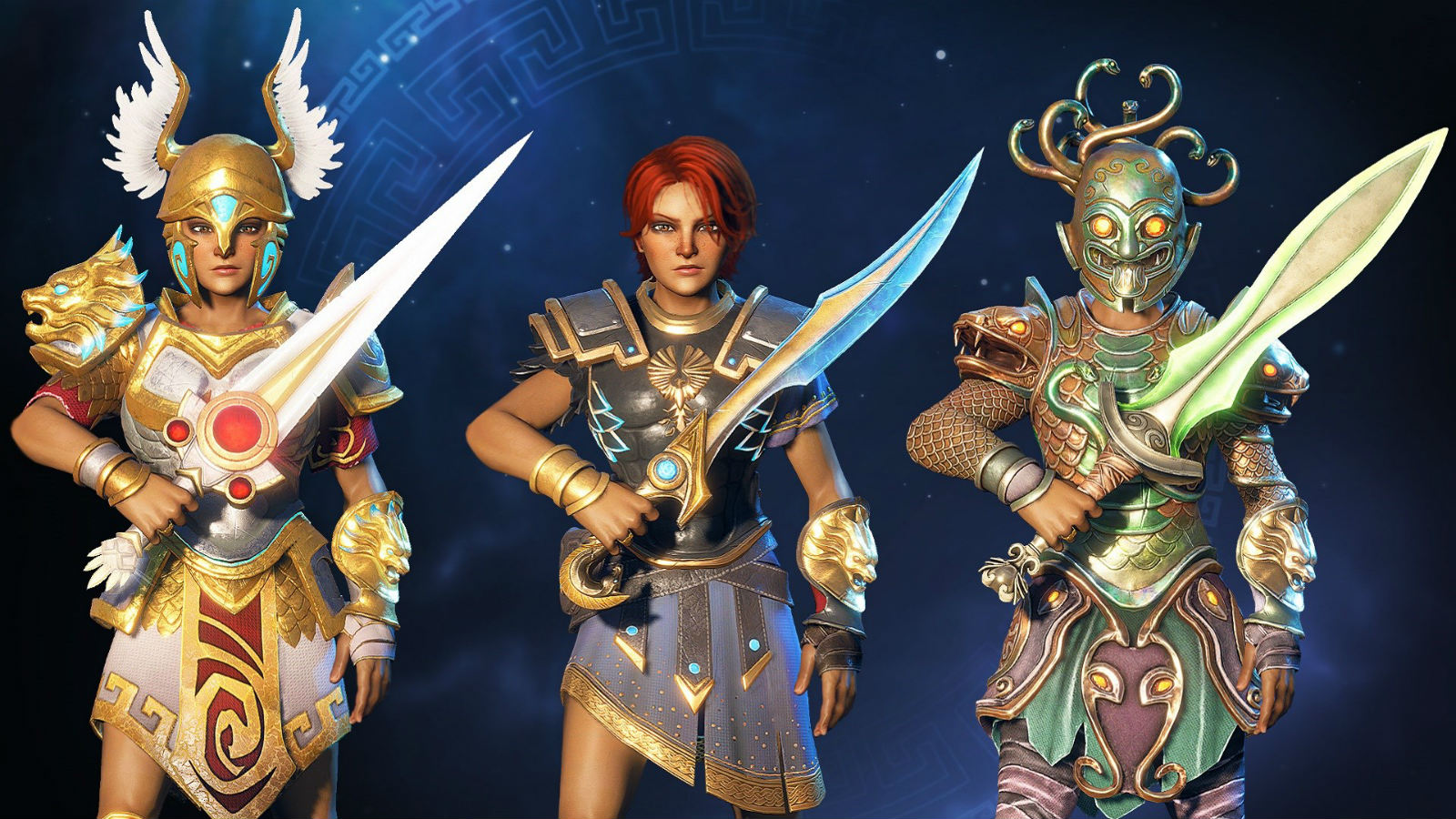 The MS Store also lists the game as an approximate 30GB install size, which is a nice break from all the upwards of 200GB storage size games (I’m looking at you, Call of Duty: Modern Warfare). Additionally there will be a pre-order bonus that includes an exclusive quest called “A Tale of Fire and Lightning” and will also feature the Smart Delivery technology for next-gen consoles.

Poor Ubi, first there was Far Cry 6 and then there was the Prince of Persia Remake (which to be fair is still not confirmed, but we’re holding out hope), and to be honest at this point I wouldn’t be surprised if it was Ubisoft themselves behind the leaks. Though, to be fair, Kingdoms of Amalur: Re-Reckoning was also leaked early by the MS Store, so it could just be that Ubisoft is having a really bad day/week/month.

What do you think? Are you excited for Immortals: Fenyx Rising? What are you hoping to see at the official reveal? Let us know!

Are you excited for Immortals Fenyx Rising?

Somehow the art style is not doing it for me.

It's like I want to be excited but just doesn't feel like it, at least for now.

What it looks like is some unoptimized (because its Ubi) generic mobile game with low-poly art style which is going to be about infinite grind and garbage gear. This is something the makers of this game specialize in as they made the (in)famous AC Odyssey.