Nvidia’s recently announced RTX 30 series graphics cards are getting everyone excited at the supposed performance improvements at a reasonable price (at least compared to the previous-gen RTX 20 series that is). But whilst Jensen Huang gave us a semi-decent look at the physical cards in his “kitchen keynote,” we haven’t really gotten a proper look at the new GPUs in the flesh. At least, until now.

Twitter user @davideneco25320 recently posted a picture showcasing the RTX 3090, RTX 3080, and RTX 3070 all lined up next to each other, and you really get the scale of these cards now. The RTX 3090 for instance, absolutely overshadows the other 2 GPUs with its size. Check out the RTX 30 series size comparison image below: 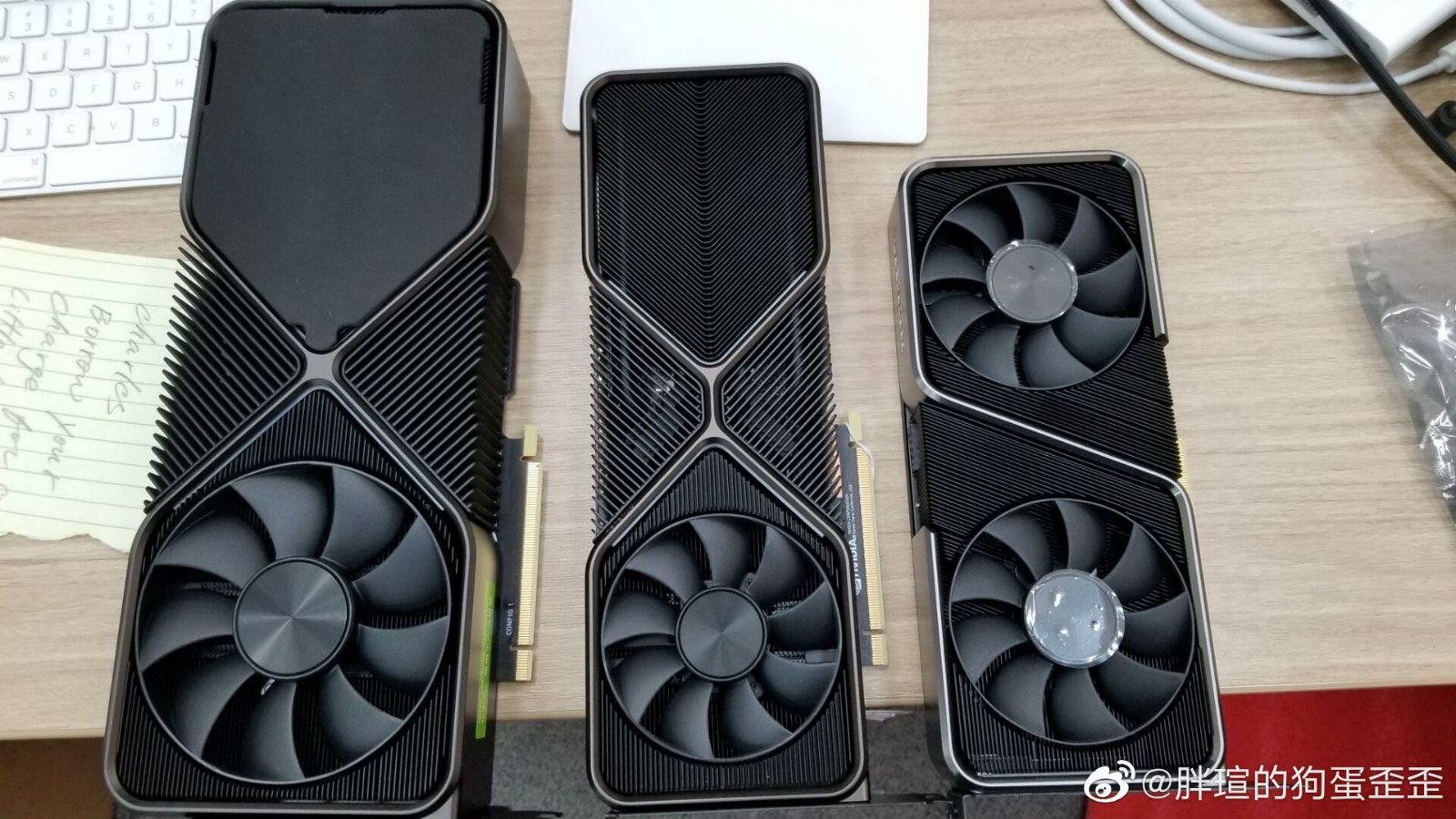 That 3090 is one thicc boy, and really shows you what a 3-slot GPU is like. Of course, it's the biggest card of the lineup (so far), and no wonder considering it’s the world’s first 8K consumer graphics card.

Just to put some numbers behind the image, here’s the official size specs of the RTX 30 series:

At a size like that, the RTX 3090 almost needs its own Tower case to fit, and if you’re struggling to figure out what is the best PC case for the RTX 30 series like the 3090, then we have a guide to help you here.

What do you think? Are you excited for the RTX 30 series? Which one are you most interested in? And does the size of a GPU go into your buying considerations? Let us know!

Does the size of a GPU affect your buying decisions?

It's good that i bought a very large case and a 850W PSU...future is unknown and it paid off with 30 series 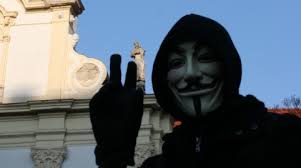 It's good that i bought a very large case and a 850W PSU...future is unknown and it paid off with 30 series

I've got just enough clearance for the 3090, but yeah, I was thinking I'd need to move the HDD cages too xD

I thought my 2.5 slot 3-fan STRIX is already huge, but apparently not xD

while the 3070 is more of a traditional setup

anyone that says otherwise is in denial

As a micro atx fan, that thing... It scares me.

Okay people, put your hands up and admit if you misunderstood or lied when you clicked the bottom option.

I assumed it was unrelated to the topic of this article

If they really need to get bigger, then the case can get bigger too. Bigger GPUs is just another reason not to use a small case