CD Projekt Red has announced that their upcoming sci-fi tech-noir RPG Cyberpunk 2077 has officially gone gold. This means that the final build of the game has been sent off to be replicated on disks, though CDPR will continue to work on the game with a six-day work week "crunch" to get a sufficient day-one patch out for the masses.

This does mean the release date is now official, and Cyberpunk 2077 will definitely be launching on November 19th without anymore delays. Additionally however, it seems that the official physical version of the Night City map has been leaked online along with some exclusive postcards, which will supposedly be included in the physical editions of the game. 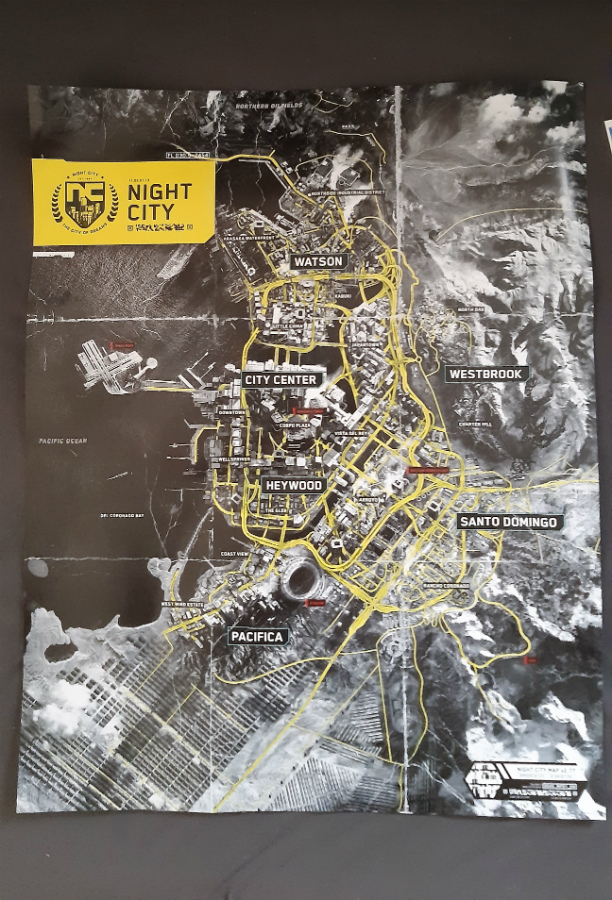 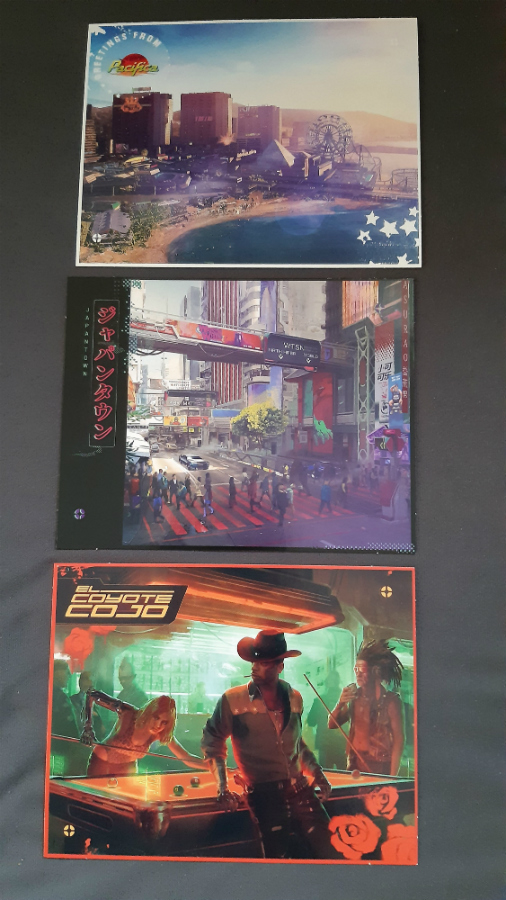 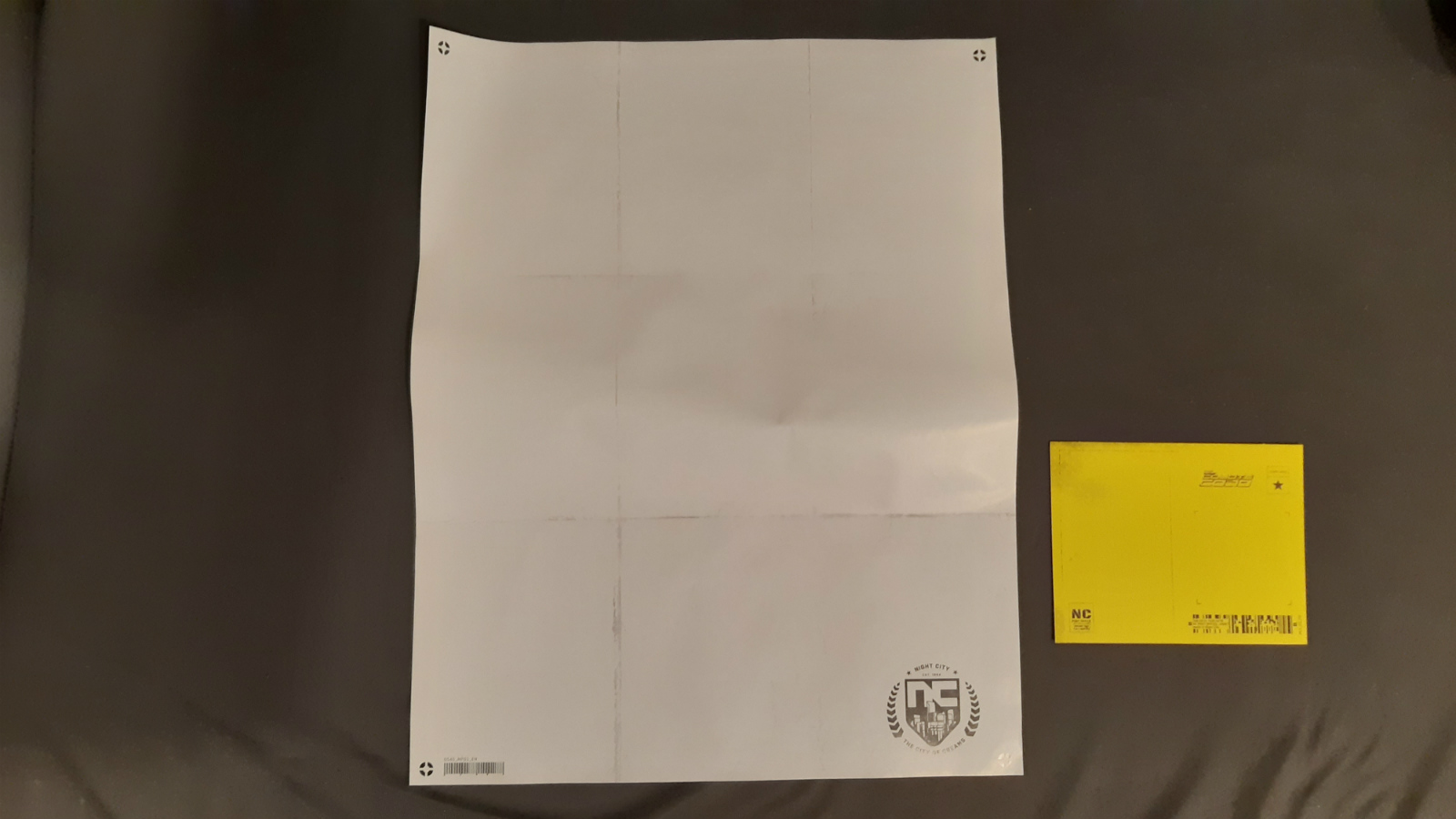 Now this isn’t the first time that the official Night City map has been revealed, as some keen-eyed individuals have already pieced together the entire map online with an interactive Night City map. But it is cool to see it on a physical poster, and no doubt some people won’t have seen the full map yet.

If you’re disappointed about the size of it all, don’t worry, what Cyberpunk 2077’s map lacks in horizontal content, it makes up for in the densely packed city with lots of verticality. Think of it less like a smaller map than The Witcher 3, and more of a rich and densely packed world that is ripe for exploration.

Cyberpunk is also shorter than The Witcher 3 due to not many people actually finishing the main story, but CP2077 will also offer lots more replayability and will not be devoid of content.

What do you think? Are you excited for Cyberpunk 2077? How do you feel about the Night City map? Let us know!

Nice of CDPR to remind people of how games actually used to ship insted of the barebone garbage from AAA companies these days.

Not every company is funded yearly by the government.

True. That's why I specified AAA companies. And if you are talking about funding, not only do they have shady ways to dodge taxes but in a reversal they actually get paid to operate their business from the tax dollars people pay to have meaningful things in society like healthcare. I am talking about the usual suspects, not indies.

I hope they enjoyed the crunch time!

Developers works quite hard to keep up on normal time, crunch time is nightmare.

You don't necessarily need a big map for map great game. Considering how awesome CDPR is, they probably know their stuff. No complaints here :D

yes I mean look at GTA San Andreas for example, the map's tiny, but it's still a more engaging, enjoyable map to explore than GTA V's.

I remember I literally spent a 100+ hours in San Andreas mostly because I just loved taking road trips around the map. It was really full of contrast.

Absolutely, you had big cities, small towns, beautiful desert canyons and forests that felt like they went on for miles.

I would've given anything for Rockstar to remake that in GTA V's engine, and upscale the world to compensate for new hardware, because part of the reason the game world felt so massive was because of the fog, which wouldn't fly in the modern era.its just not that pretty by today's standards, even with gfx mods.

Let's not forget the verticality, which you can't exactly show on a single map. The whole point of this game is the buildings, the street level and the underground - none of which you will get the scope of from an aerial map.