When Nvidia officially unveiled the new RTX 30 series graphics cards, it was an exciting time for PC players as the new generation of GPUs offered up a substantial boost in performance just in time for the new console generation too. Now one of the more mainstream cards of the lineup is set to release soon, but stock availability doesn’t look too hot right now.

I am of course talking about the RTX 3070 GPU, which is due to be released on October 29th, a day after AMD’s official Radeon RX 6000 announcement. However, despite Nvidia already delaying the RTX 3070 launch by 2 weeks in order to increase available stock, it sounds like it won’t be faring much better than the RTX 3080 or RTX 3090 launch.

Danish e-tailer Proshop has reported a significantly low amount of stock has been shipped to them ahead of the launch. On October 7th they reported a low 25 units in their warehouse, and 12 days later they only received a further 81 units. Hopefully, if things go according to plan, they’ll be receiving another 185 units by the next shipment bringing their entire stock to a total of 291 RTX 3070 cards. 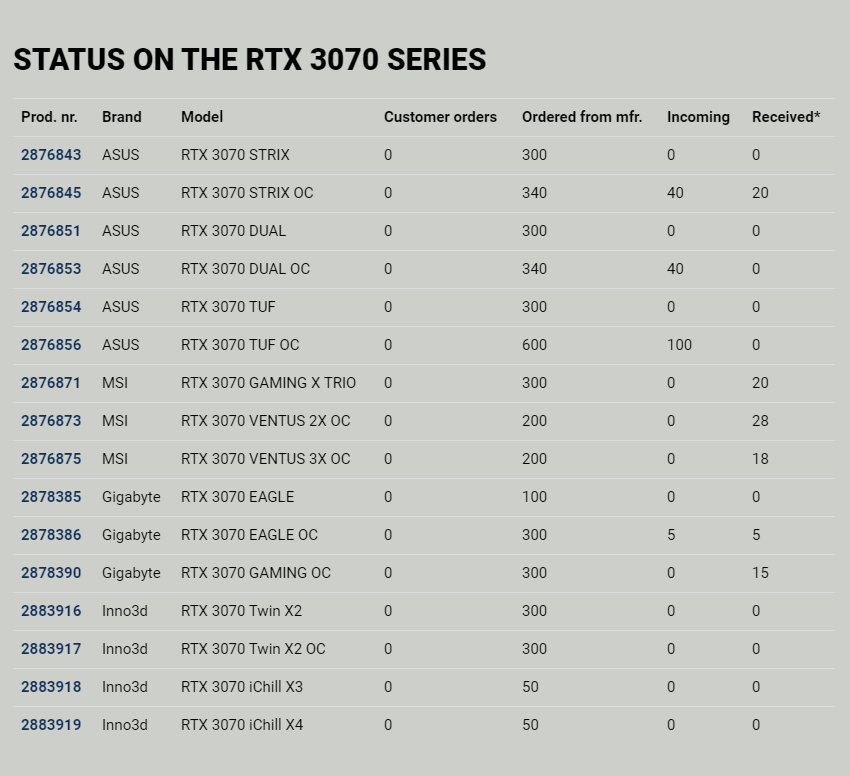 That number pales in comparison to the number of cards actually ordered from manufacturers, which totals around 4280 units. Granted, Proshop is a Danish e-tailer and is nowhere near the size of major US retailers, but it at least shows just how much manufacturers are struggling to keep up with demand.

Obviously you can expect more than just 291 cards to be in stock for most major US retailers, but it will still be a significantly less number than hoped for. In fact, Nvidia has already stated that RTX 30 series shortages will last until next year.

So, I’m afraid if you were hoping to get your hands on an RTX 3070 there are several options for you: either give up now and wait until next year when more cards will be in stock, or purchase a set of biotechnical implants that will give you super fast speed and reflexes: enough to be able to quickly select and purchase a new RTX 3070 card before one of those filthy bots buys up the entire stock. The choice is yours.

What do you think? Were you hoping to get an RTX 3070? How will you prepare for the RTX 3070 launch? Will you wait until next year? Or see what AMD has available? Let us know!

Are you planning on getting an RTX 3070?

Do you think there will be enough stock at launch?

whoever thought (1 person) that nvidia learned their lesson....denial is not just a river in egypt.

I'm personally waiting to see the GPUs with RX5700xt/RTX2070Super performance.

Nvidia has done it on purpose! Think about it. All we talk about is rtx 3k. All over internet. It inflates prices and demand. This cards are overhyped as the improvement in performance is NOT out of this world. I think we got used to being shafted with each gen and all of the sudden we praise them just for doing ok

Its less about stock and more about demand being astronomically high. Once big navi/consoles also launch the demand should finally calm down. 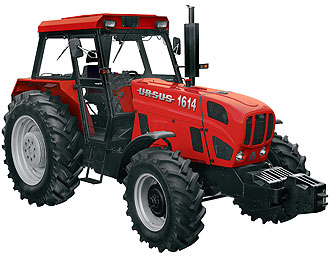 thats nothing new for us always was like that

I've never bought any gaming hardware at lunch one for this very reason. Too much of a hassle for me.

Me either. I usually wait a few months after..

I bought pairs of GPUs (for SLI) the last 3 launches and never had problems like this... The 3000 series launch was a fvck-up the likes I've never seen before...

Personally iv gave up, looking at other things to upgrade/buy now, not going to get excited to buy a new card this year only to not be able to get one till the next dam year