The time has come, as Ghostrunner will be officially launching tomorrow to the masses. We already gave our first impressions of the Ghostrunner demo a while ago, but considering how the game looks, I think a lot of us want to know what kind of hardware we'll need to run it. So here are the official Ghostrunner PC system requirements...

Fortunately, unlike Ghostrunner's main protagonist, it won't cost you an arm or a limb to run the game. Most interestingly though Ghostrunner will support ray tracing and DLSS technology at launch, but no requirements have been revealed for it. Because of this, we suggest an RTX 2060 should do just fine in ray tracing performance when enabling DLSS.

Now onto the juicy stuff...

In order to play Ghostrunner at the recommended specs, you will need either a Core i7-6700K or Ryzen 5 1500X processor. If you want to get the best performance this should then be paired with either a GTX 970 or Radeon RX 5700 graphics card as well as 8GB of RAM to run Ghostrunner at 60fps on High graphics settings at 1080p resolution.

Ghostrunner will need a GPU that's at least as powerful as a GTX 1050 or Radeon RX 550, coupled with a Core i5-2500K or Phenom II X4 965 CPU to match the minimum requirements. You will also need 8GB of system memory in order to achieve 60fps on Low graphics settings at 720p resolution.

Lastly, make sure that your graphics card supports DirectX11 or Ghostrunner won't be able to run. Overall, looking over all the specs we suggest a PC that's at least 6 years old in order to play smoothly.

As ever, remember you can always check out how well your PC can run the Ghostrunner System Requirements here, where you can check benchmarks and performance from other users. Compare your graphics card to the Ghostrunner GPU benchmark chart and we also have a Ghostrunner Frames Per Second system performance chart for you to check.

“Halo Reach PC [among us](https://amongus2.io/) system requirements have been revealed, and they are...” - otis

“Nioh 2 PC [wordle](https://nytwordle.io/) graphics settings have been revealed, providing a better u...” - otis

Thank god it's crazy to see even retro PC's from 2011 can run it can't be that graphically advanced for 2020.

It won't cost an arm or a limb to run but to complete it will.Great game.Recomended. 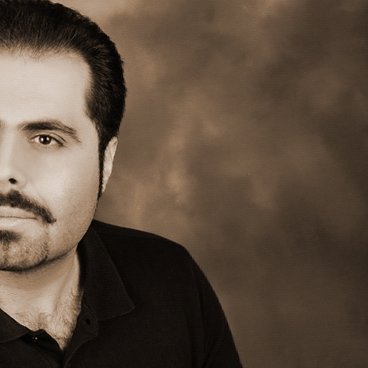 I am really hype for this game.

Say what, am I missing something here?

I also don't understand such recommended reqs. AMD GPU needs to be top line, Nvidia needs to be an old high end model that is outperformed by today's mid-line models....

Either the game is completely optimized to run on NVidia architecture or some major league BS.

I have tested demo and it runs perfectly

probably an rx570 just someone "competent" was typing the requirements

Likely a typo or they got the cards mixed up as the person typing requirements knew nothing about PC hardware but will likely have meant RX 570.