Ever since Hideo Kojima graced us with the horrifying P.T. demo, fans have been wanting more from the Silent Hill series. Since we most likely won’t be getting Silent Hills anytime soon, or possibly ever, we’ll take the next best thing. Well, Keiichiro Toyama, the original creator of the Silent Hill universe (along with Siren and the Gravity Rush series), has shared some official concept art for their upcoming game.

Toyama left PlayStation in December last year and joined forces with Junya Okura and Kazunobu Sato, the lead designer of the Gravity Rush series and lead designer of the PlayStation 3 exclusive Puppeteer respectively, in order to form their new Bokeh Game Studio. Their first game will be a Horror Action-Adventure title, expected to launch sometime in 2023. 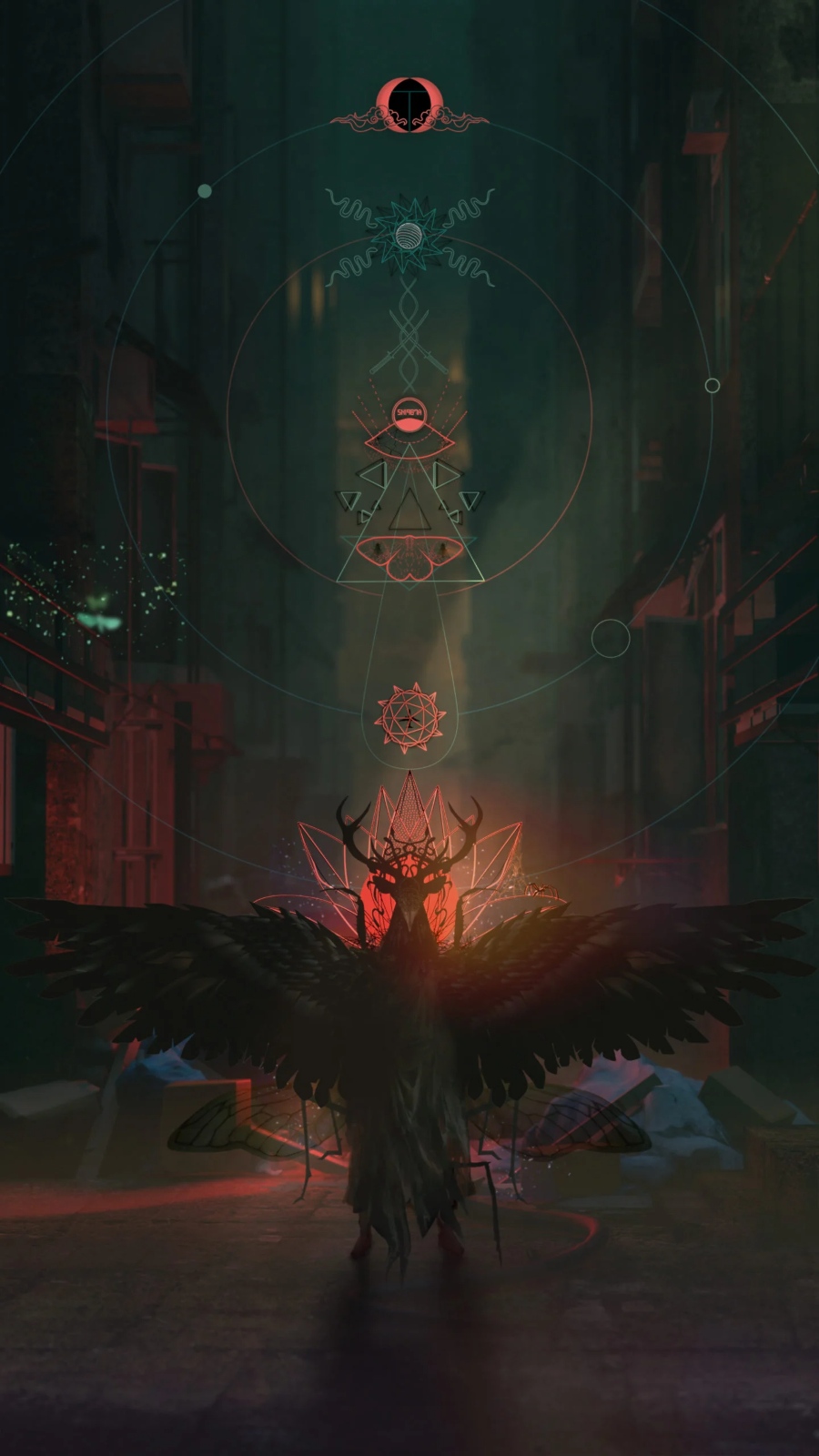 The concept art above is pretty interesting but overall doesn’t give a whole lot away. The picture evokes this kind of folklore mysticism and paranormality, which apparently is partly the point. Regarding their debut title, Toyama said in a video uploaded in February this year: “the view I have of horror is the everyday life being shaken.”

“Rather than showing scary things, it should question our position, make us challenge the fact that we’re living peacefully. I like bringing this type of thoughts into my concepts. I would like that to be the theme of my next game.”

In reference to the action-adventure part of the horror title, Toyama said that “rather than something deeply rooted in horror” there will also be “an entertainment note” since they want players to still “feel exhilarated” whilst playing. Some concept art was also published in that video in February: 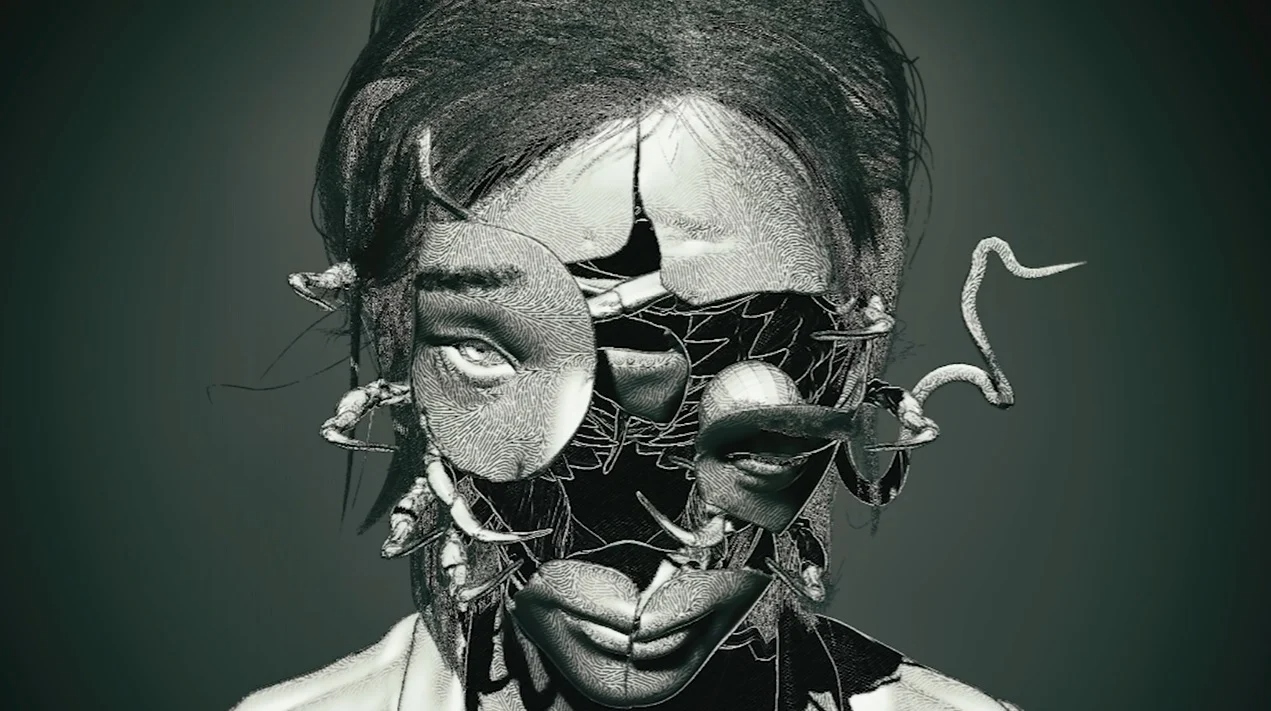 In a more recent interview, Toyama continued to explain what they meant by this theme: “I want to express the kind of uneasiness felt by the people in the world today, which is something that I feel myself as well. I think people are forced to live their lives under pressure of threats such as natural disasters and, for example, the coronavirus today.”

“I think there is a kind of hidden frustration where people have to pretend that they have to keep going but there is also some kind of fear there, so those senses are something I might bring into my new projects.”

So whilst we're all waiting for Silent Hill 2021, which is reportedly in development by The Medium creators Bloober Team, at least we can expect something new and original from the mind that started the beloved series in the first place.

What do you think? Are you excited for Bokeh Game Studio’s first game? How do you feel about Horror Action-Adventures? Do you enjoy the dichotomy of tones? Or would you prefer something that is pure horror? Let us know!

Are you excited for the next game from Bokeh Game Studio?

What do you think of the concept art?