As the world faces a global chip shortage, almost every manufacturer that deals with electronic systems has been affected. Semiconductor manufacturers like TSMC have seen major supply issues due to component shortages which has affected many companies including Nvidia and AMD, but Intel’s supply of Rocket Lake CPUs have been pretty steady so far, and have mostly been pretty affordable at MSRP where other companies have seen price increases due to the situation.

Both Nvidia and AMD have been facing supply issues since the launch of their graphics cards like the RTX 30 series and RX 6000 series (as well as the Ryzen 5000 processors from AMD). But Intel has their own foundry to produce chips which has been pretty good for them so far.

However, a new report from Intel suggests they are now facing the same issues from component shortages, and price increases are now likely for the recently released Rocket Lake CPUs in Q2 2021 as well as problems with supply. 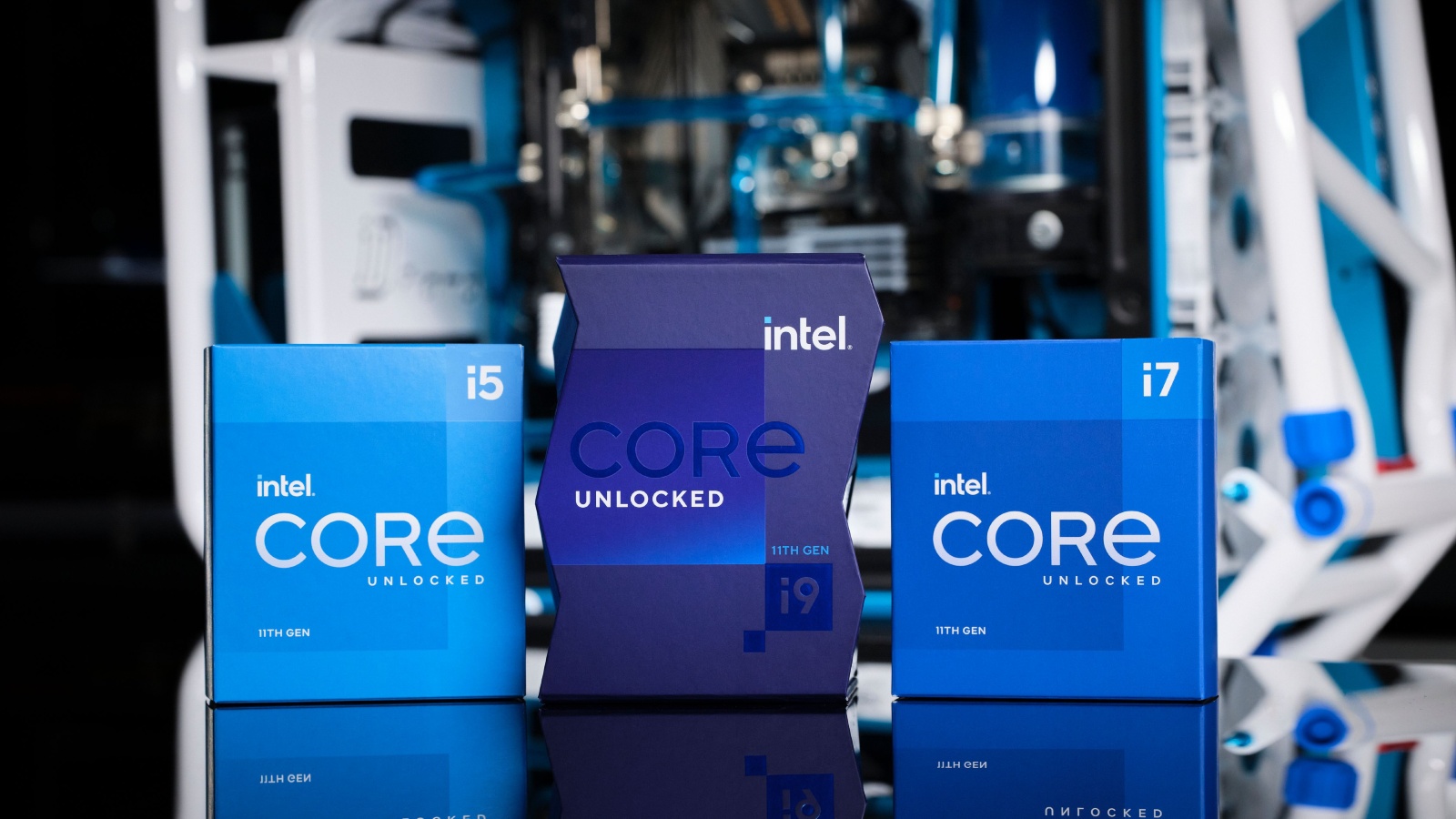 Apparently Intel has been reporting shortages for substrates to their key partners last week. Their allocations for Q1 have been pretty strong so far, with Rocket Lake CPUs being available and at MSRP in the following weeks since launch. But Q2 allocations for Rocket Lake aren’t looking good as Intel faces the substrate shortages.

Since Core i9 CPUs are prioritized, the processors most affected by this situation will be the Core i7 and Core i5 CPUs.

Since Intel is in a better position than TSMC, as the latter is not only facing component shortages as well but also at full capacity (which should hopefully get better in the following years as they plan a 3 year expansion plan to their foundries), Q1 allocation is still pretty good as distributors and retail will continue to have a decent inventory for the next month or so. 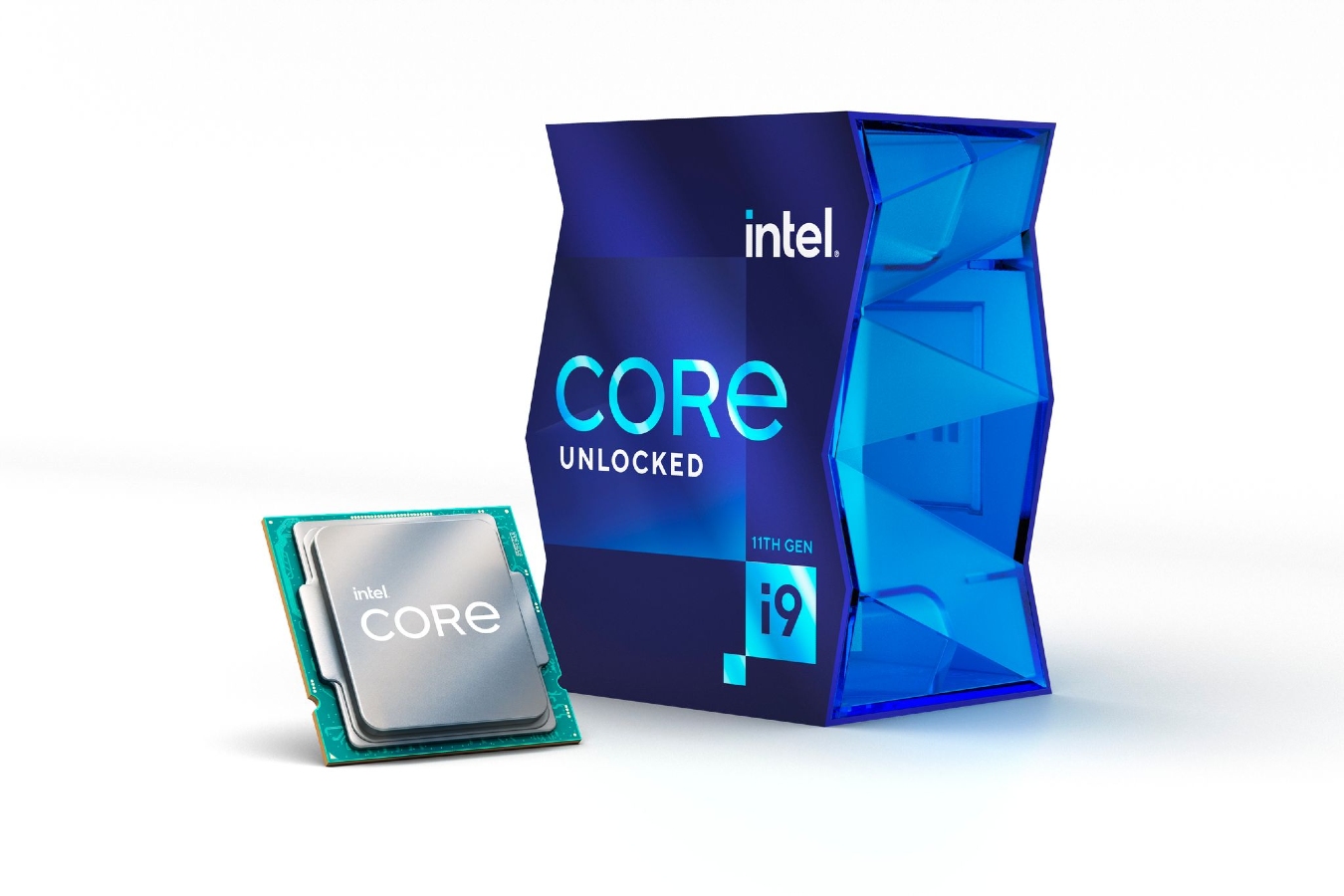 But for Q2, Intel will most likely not be able to meet the entire volume needed. Since any chip a company can sell at the moment sells out fast, Intel will likely focus on their higher margin (the Core i9 CPUs) first and foremost, resulting in price increases for the rest of the 11th Gen CPU stack (Core i7 and Core i5).

“The unprecedented global demand for semiconductor components and substrates is a challenge for many industries, including ours,” a spokesperson for Intel said in a statement to the press.

“We are actively working with our supply chain partners to increase the availability of third-party materials and components to further improve output for our processors and also support the broader PC ecosystem. We remain focused on supporting our customers and we will continue working to increase supply to meet our customers’ needs.” 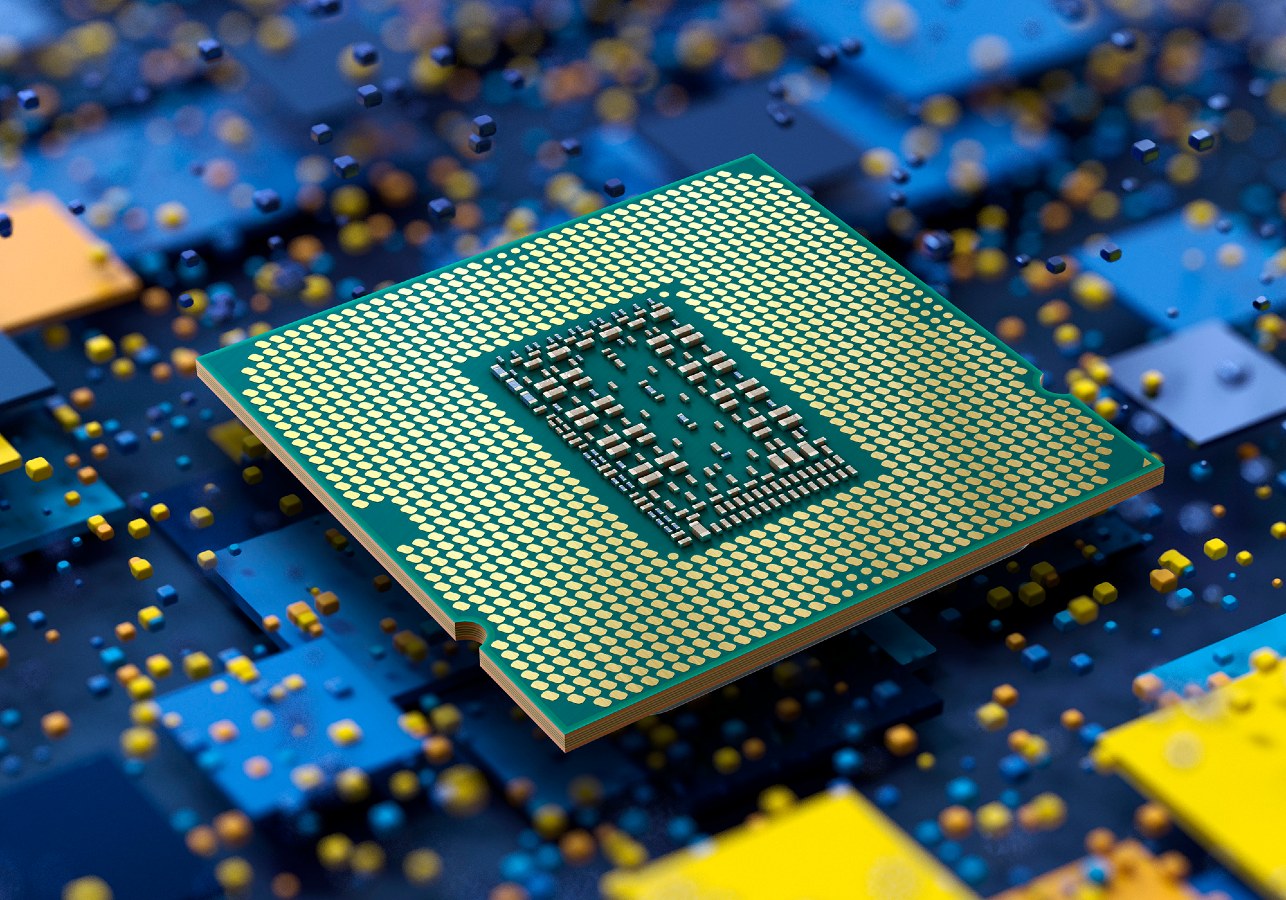 When asked whether other Intel products would be affected by the situation, Intel responded that they are only talking about Rocket Lake right now, so it’s unclear what else will be affected. But it’s likely that Intel is focusing their substrates on production for upcoming parts like their Ice Lake processors for laptops and servers, which is a much bigger market for Intel than desktop CPUs.

So if you were thinking of getting a new 11th Gen Rocket Lake CPU any time soon, then now is the best time to do so before we see a sharp decline in supply and an increase in prices.

Are you interested in getting an 11th Gen Rocket Lake CPU?

If so which type were you thinking of getting?

Comet Lake is worth it now.

Ended up getting a i9-10850k, which is better in all regards then my i7-7700k. Not to say its a bad processor it just doesn't have enough cores to handle what I do, That being wireless VR. I have to limit my gpu and make it wait for my cpu to render enough frames for it to be a smooth experience. since by all means a 2070s should be fine for vr, its just really laggy in the headset with the i7-7700k.

I love it how the poll (at the time) suggest only two people are interested in an 11th gen intel CPU, while 16 responded on the poll below, which is a continuation of the first poll for the people that answered with "yes".

I voted no but still voted in the second poll, as I just answered as "IF I was interested".

That's what I assumed at least some would have done.

That is because people answered 2nd poll based on what would they be interested in, if they would be buying. That is why option of either "not interested" or splitting options on what you would buy if you were interested or what will you buy if you are interested would make a lot of sense. Like I am not interested because R5 2600X is still good enough, but if it wouldn't 10400F does look good.

Not interested myself, but if I were in the market, 10400F looks good for my "gaming only" usecase. Though if prices will increase and this lasts long, pre-built with 10400F/5600X + 3060Ti doesn't look that bad anymore, for rest, I can always fix RAM and storage issues of pre-builts myself. I got PC building skills and I am not afraid to void that warranty as hard as necessary... :-D

I'm more and more leaning towards ARM silicons by Apple,
or current AMD cpu lineup, if they become actually obtainable in stock

only one out of stock with Ocuk and scan is the 5900x.
would never trust apple again after my experience with my Imac and their "tech guys"

Don't blame you apple has been sitting on the same specs for years and the 5600x is a really good deal for 404$, it benchmarks well too, and don't quote me but I believe its still in stock.

not even that, my 2012 imac (metal casing one) got so hot i physically burn my arm on the top many times, screen suffer burns in a rainbow effect around the top. apples answer? "that's tobacco stains as you smoke". i managed to get the glass panel off and sure enough that was bull****.....

I've had a few issues with apple products being a bit too hot, my biggest gripe would be the lack of innovation.

Aren't you an Apple apologist who bashes everything about Microsoft even when they're doing something right?

I mean if he wants to be Apple apologist, that's his deal but I must say he chose one of the worst companies to be apologist for.

I'm a Windows PC user who is able to make hackintosh of it and run MacOS on that very same PC hardware - and honestly I am barely using Windows past few years because MacOS simply is a better-designed operating system for anything except games and some heavier 3D/video production;
ARM is a different topic - it's a technological leap forward which prioritizes efficiency over versatility - which essentially isn't a better way, but still far most cost effective for majority of people - 15-25W MacMini can match my 300-400W consumption desktop workstation which is something not to be ignored, especially when using computer a lot in those Covid times now...