Square Enix’s latest Looter-Shooter may be a little divisive at the moment, but its launch was less than smooth for many players. Not only were there problems with servers and (due to the game’s always-online nature) meant users couldn’t even play the game, but multiple users experienced a weird inventory wipe bug. But one player has now found a folder that stored 23GB of crash dumps on their hard drive.

That’s not a normal size for crash dumps by the way, these are files that include information on your system and the error experienced. Most games will ask you if you want to send it to the developers so they can understand what happened and how to fix it, but 23GB is a lot, even for a game like Outriders.

“23 GB of crash files from outriders - No wonder my SSD was out of space” said user Toasteroven47 on Reddit, posting a picture of the folder and size (“Madness” is a codename for Outriders. Some crashes even mention “UE4-Madness” instead of Outriders). 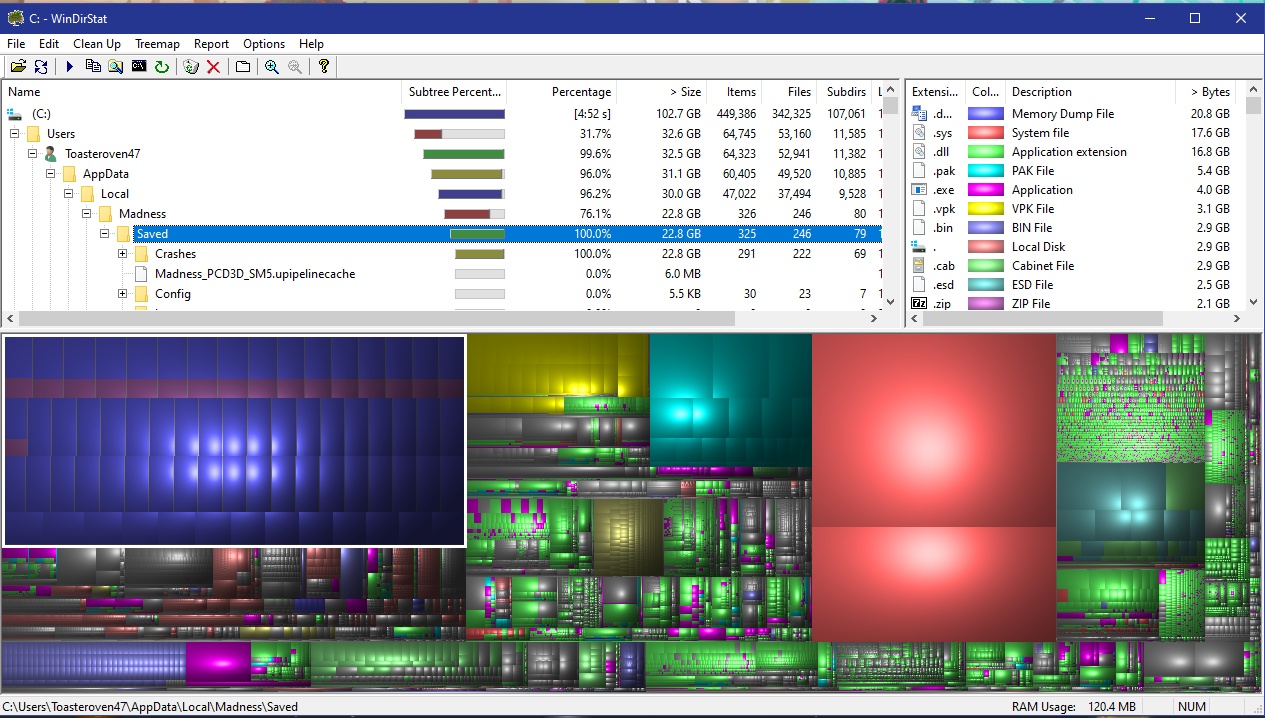 If you need help finding exactly where the crash dumps are stored, then you can find out for yourself by going to: C:\Users\(Username)\AppData\Local\Madness\Saved\Crashes.

This is presumably just a bug that developer People Can Fly will potentially fix in a future update, but just in case you’ve noticed your storage space decreasing lately, maybe you should check that folder out and make sure that Outriders isn’t dumping Gigabytes of files in there.

A week prior to the post by Toasteroven47 on Reddit, another user pointed out the same problem with a slightly less - but still surprisingly large - 12GB of crash dumps in the same folder.

So even if you haven’t experienced many crashes in Outriders (stability seems to vary from user to user), it would be a good idea to check that folder regularly and make sure it isn’t taking up loads of space on your drive until People Can Fly figure out a way to fix it. It is perfectly fine to delete the files, and won't mess up anything important in your game.

What do you think? Have you been playing Outriders recently? Have you experienced many crashes? And what size is your crash dump folder? Let us know!

Have you experienced crashes for Outriders?

What size is your crash dump folder? 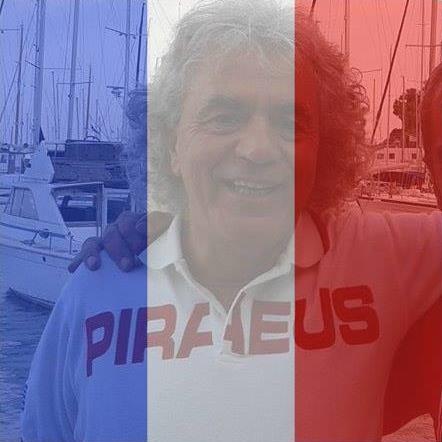 Not sure what I expected from developer who cares little about allowing offline singleplayer, so you can get screwed with servers being bad even when playing alone. And developer who installs root level anticheat without feeling this is something you might not agree to, but hey, why tell everyone that before they buy the game, right? So why would they care if you lose a ton of storage too... :-D

isn't this the case with all loot based games though? at least the ones with item trading/auction allowed like poe,d3.

Not saying they are only ones doing it for always online. Also it doesn't mean I like it. Only one that actually made things smooth enough for me to not complain was PoE. D3 kind of was disaster at launch too. Also would it really kill them if they made offline singleplayer mode? Not really, just add warning that some features for singleplayer characters won't be available and you are done.

As for root level protection, this became popular lately, a trend I really don't like. It is not that they just don't want to make you not own game, just permission to access it, but now they want you to not own your PC too apparently. Plus singlaplayer mode would fix this, since it wouldn't be necessary and at least you could play game whenever servers have issues.

Damn, that's so much that even though I don't have the game installed, I've started losing a few GB here and there lately. Black hole.

It saddens me how broken these games come out, especially in last -3-5 years this trend is increasing rapidly.

It feels(havent checked actually) that 50% of current games came out were almost unplayable at launch with bunch of various issues or overpromised/underdelivered state.

I think it has to do with getting the game out as soon as possible to make the publisher happy yes?

Yeah pretty much, games getting kicked out through the door way too early to appease for shareholders/publishers and if companies still do this and they do this more often each year means that "release now, fix later" approach is working 100% every time and many consumers just eats this up. :/

so i have a weird one, whenever my friend invites me to play and i accept, my pc reboots. but if i click join player its fine.

its nuts, screen goes black like its loading, next thing you see is the windows loading blue icon. no BSOD or anything to give it away. i was completely baffled the first time

it was on Saturday (done it twice before i realised what was going on, 4 times total in a row) but i cant do it as of Monday when i next played