Sony’s regular State of Play livestreams have been a welcome update for upcoming games, saving big announcements for holidays and specific events, but every now and then they also release a new livestream to update on smaller upcoming games. The next livestream will be starting tomorrow, headlining it will be more Deathloop gameplay as well as more info on upcoming indie and third party games.

The next PlayStation State of Play will begin tomorrow (Thursday, July 8th) at 2pm PT (5pm ET, 11pm CEST) and will last for around 30 minutes. As stated, it will be mostly showing off new Deathloop gameplay (9 minutes to be exact) but will also be giving us some “updates on some exciting indie and third-party titles.” 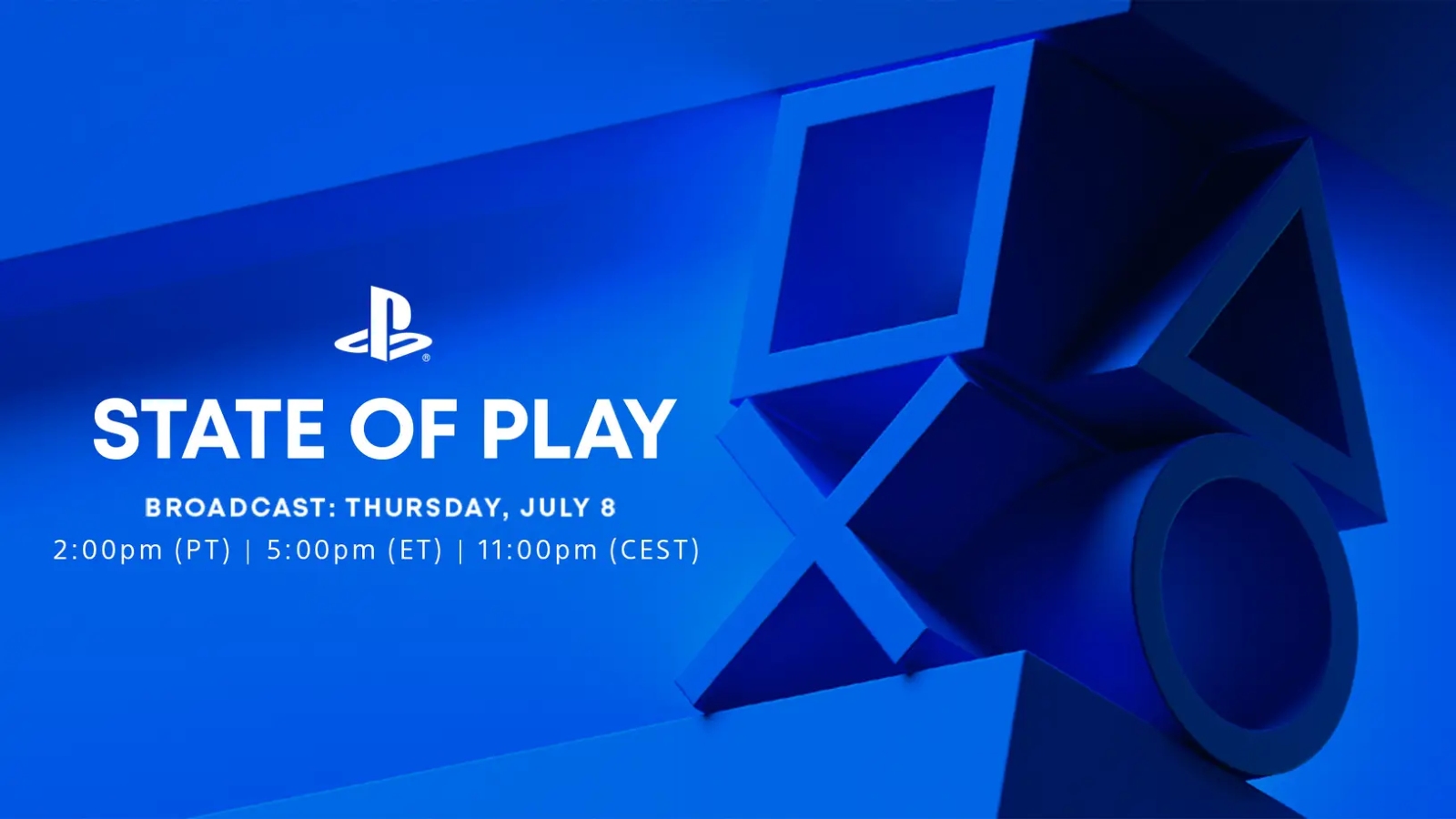 The PlayStation blog itself describes the look at Deathloop as an “extended gameplay sequence” where “we’ll see Cole use his abilities to stealthily skulk across rooftops, or go in guns blazing to create a whole lot of mayhem.”

The last State of Play gave us 14 minutes of gameplay for the highly anticipated and upcoming Horizon Forbidden West. But Sony warns the stream tomorrow will not include any of their other first-party titles like HFW or even God of War, and have warned fans to curb their expectations:

“This showcase will not include updates on the next God of War, Horizon Forbidden West or the next generation of PlayStation VR. Stay tuned throughout the summer though, as we’ll have more updates soon.”

It’s not exactly the rumored big PlayStation event that has been doing the rounds online, though that one has been rumored to be pushed back until August around the time of Gamescom. So it’s possible this is a short update for smaller games, with a bigger event planned next month for more anticipated games.

You can check out the next PlayStation State of Play livestream on YouTube or Twitch.

What do you think? Are you excited for the next PlayStation State of Play? Are you interested in more Deathloop gameplay? What indie/third-party games would you like to see there? Let us know!

Are you excited for Deathloop?