The Witcher universe has been growing a lot recently, and thanks to the Witcher trilogy of video games and the overwhelming success of the third entry, has become a global phenomenon and an established IP that has expanded into the world of movies and television. So much so that the upcoming The Witcher 3 next-gen edition will include new content specifically inspired by the recent Netflix series.

The announcement was made during the recent WitcherCon which celebrated the world of The Witcher from books, to video games, to TV. Although the new content is inspired by the Netflix series, it likely won’t be anything like new quests, characters, or areas, and more like new items inspired by the show. 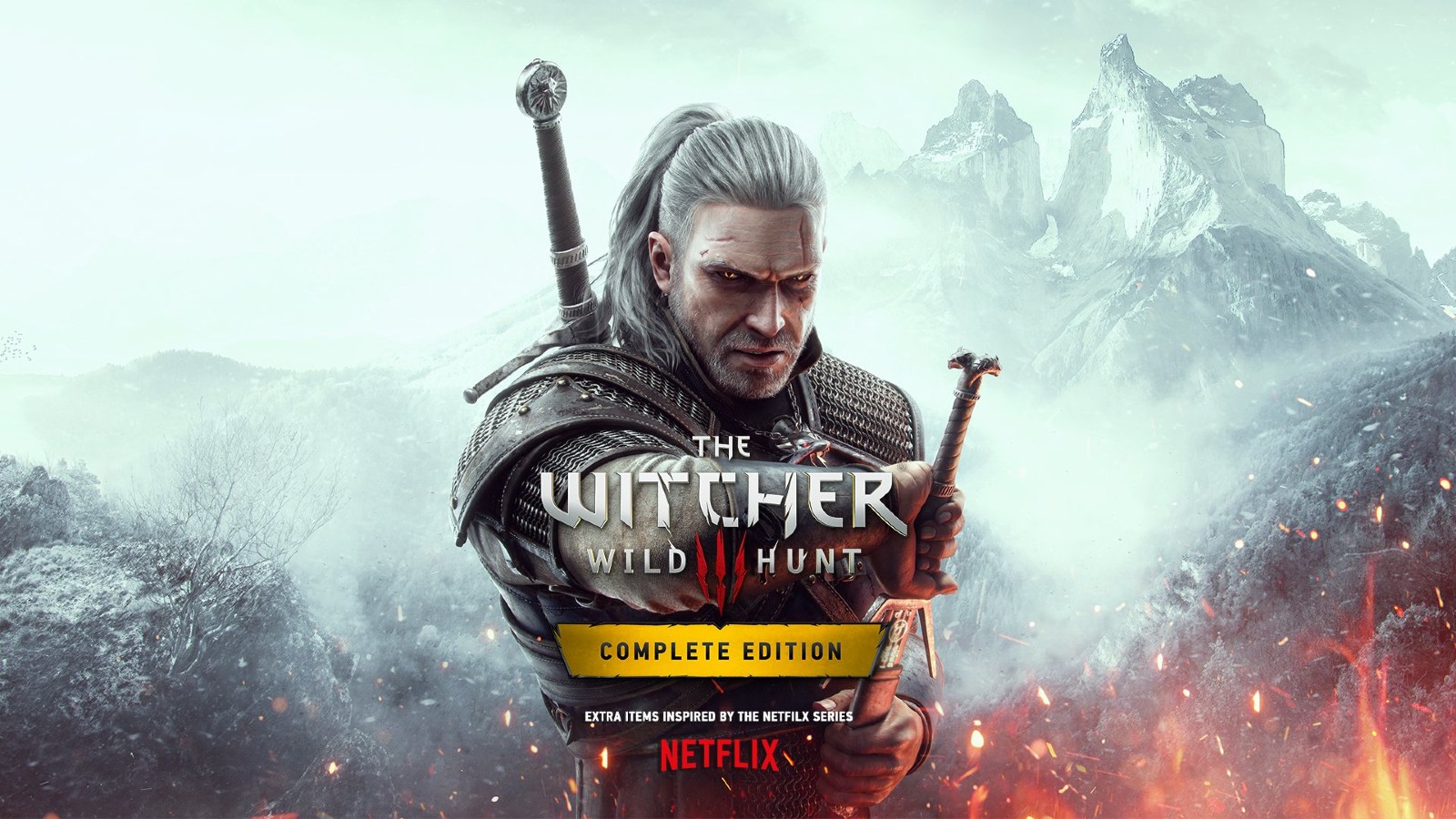 Exactly what the new items will be included isn’t known at this point, but the developers promise “more info coming soon!” so we’ll probably hear something in the coming months up until the next-gen version’s release date, which we also still don’t know just yet.

The Witcher 3 next-gen edition is an upcoming version of the game with improved textures courtesy of the highly popular HD Reworked Project, as well as official ray tracing support. It will also be a free update to owners of the base game or Complete Edition, and hopefully we’ll see more soon and find out when the new version actually releases.

What do you think? Are you excited for The Witcher 3 next-gen version? What kind of requirements do you think we can expect? And what kind of items/content would you like to see added and inspired from the Netflix show? Let us know!

Are you excited for The Witcher 3 next-gen edition?

What do you think of the Netflix show?

I don't want to say I'm not excited for the new edition. I've just already played the game extensively and now I have other games to play.

Didn't play it yet... kinda excited but won't hold any expectations.

Wait, you haven't played Witcher 3? You are missing out mate. I know one should be weary of CDPR given Cyberpunk 2077 but Witcher 3 is a different beast. But if you have held off this long, then you should definitely play the next-gen version.

It will surpass your expectations for sure! IMO one of the best games ever made! Certainly the best RPG.

I'm with the squad here - TW3 was indeed a masterpiece!

I've got 368 hours in the original Witcher 3, so if this one blows that one outta the water then I'm anticipating another half a month spent exploring and enjoying one of the best open world games ever made :D

let's hope they don't fall into SJW crap like Netflix did

after cyberkek 2666, everything is possible lol
lets just hope they dont

What did netflix do? I haven't watched the series...tried, but right from the start it looked too slow and boring and we dropped it. xD

Keep at it. It gets better.

they destroyed the witcher lore completely, and kept defending it instead of admitting they screwed it up

Elaborate? So far this gives me no context, just a vague throwaway complaint.

plenty stuff all over internet, like this: https://boundingintocomics.com/2019/07/31/netflixs-the-witcher-ep-lauren-hissrich-explains-race-changes-america-has-long-and-checkered-history-of-enslaving-abusing-and-deriding-people-who-arent-white/
or for ex. this: https://www.polygon.com/2015/6/3/8719389/colorblind-on-witcher-3-rust-and-gamings-race-problem

Oh boy...cringe over 9000... 'muricans inventing problems for the rest of the world, as usual, because they have nothing better to do with their time...

"muricans inventing problems for the rest of the world, as usual, because they have nothing better to do with their time" pretty much what Netflix does

Exactly, it's a bit like this video https://www.youtube.com/watch?v=IT2UH74ksJ4 (Students Vs. Mexicans: Cultural Appropriation). Nobody except the Americans find it offensive. It's a toxic behaviour that flew around the world, with America as the origin. Really getting sick of it tbh.

@GreekBlood My missis does art and sells it online and she's involved with a bunch of different small artists around the world - this type of toxic crap even goes as far as these muricans (or people brainwashed by insecure muricans) harassing artists (in this case they're mostly teenage girls and young women IRL who just draw cute stuff) over not drawing enough [insert skin color here] people or "appropriating" XYZ... and when the artists try to explain themselves (bad move...) - they get swamped by even more of these idiots... it's completely bonkers!

I remember watching this old american army instructional video from WW2 about Britain, where one of the topics covered was that when in Britain - the american soldiers should curb their racism, because the brits don't behave like that xDDDD

It annoys me to no end to see what's been happening lately around the world, fueled by these backwater bumpkins. It's like since the war they took 3 steps forward toward living in harmony and now 8 steps back because the internet facilitates the division again...