If you’ve been excited for the next Halo game coming out later this year and can’t wait to get your hands on it, well it seems like you’ll be able to much sooner than expected as the developers 343 Industries revealed the first free-to-play multiplayer ‘flight’ is planned for this coming weekend.

Halo Flights are essentially early access builds to their games, but were mostly used before in order to test out games releasing in the Halo: The Master Chief Collection. However, the upcoming Halo Infinite game will also be getting certain flights leading up to launch, and will be starting as early as this weekend.

“The release of this blog means we’re getting very close but flighting itself is a fluid process, we need to ensure we’ve successfully cleared our final gate before we’re officially a go,” said 343 in a recent blog post. “That said, we’ve been given the okay to say our first Bot-focused technical preview could happen as soon as next weekend.”

As mentioned above, the first flight will be focusing on AI bots and how they handle in the game. The first Halo Infinite Multiplayer flight will focus on two different areas: Academy Weapon Drills, and the Bot Arena. The former being a place where players can practice 12 different weapons on varying AI skill levels. The latter being a typical multiplayer arena but with 4 human players versus 4 AI bots. 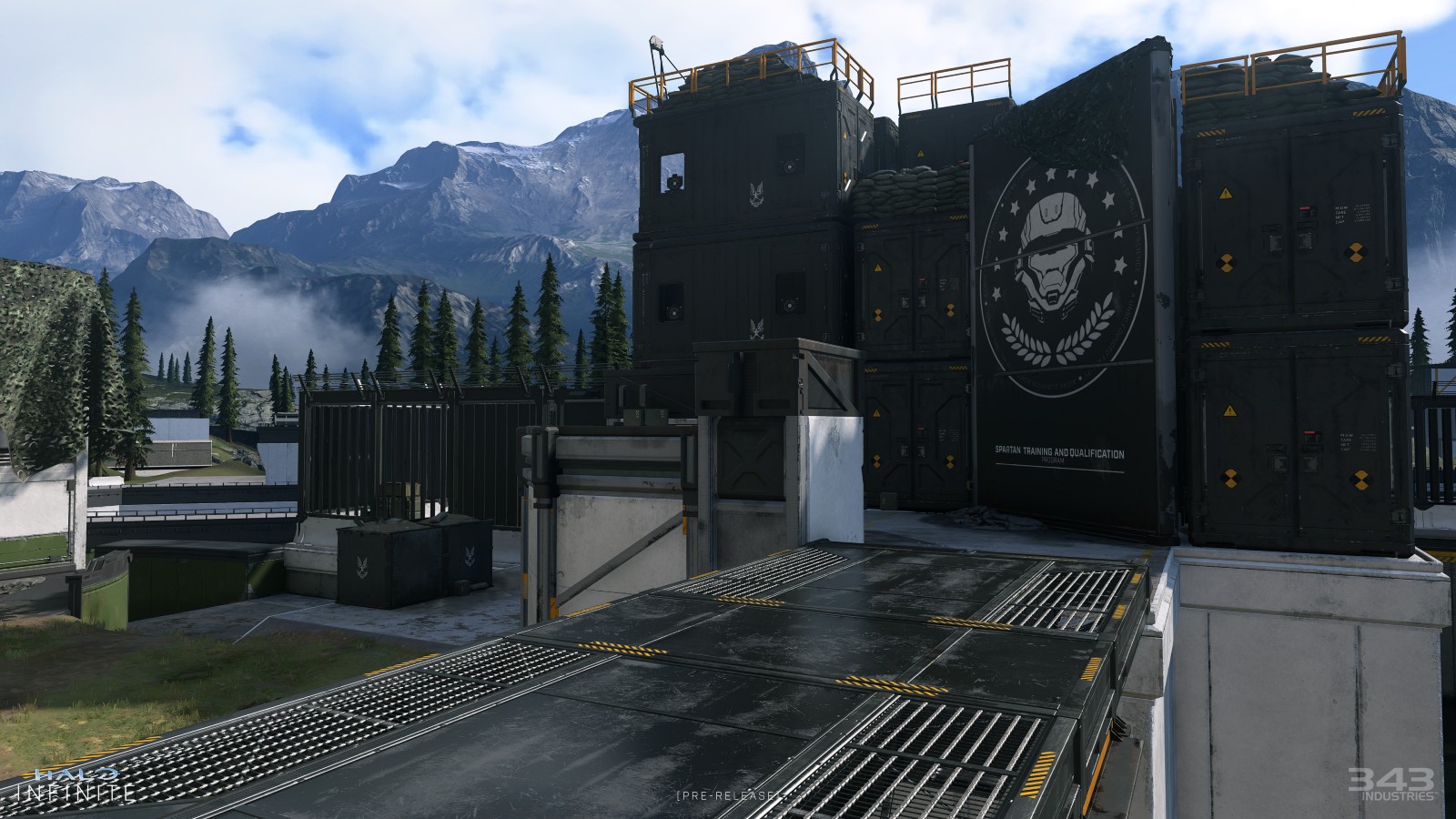 Bot Arena will feature three maps including: Bazaar, Recharge, and Live Fire. Currently it will only include the Slayer game mode. However, 343 Industries did reveal that more flights are planned later on, with PvP arenas as well as Big Team Battle.

343 is also hoping to invite “hundreds of thousands” of Halo Insiders to the first technical preview, and invite even more for the next flight if all goes well. So sign up to the Halo Insider program if you want a chance at getting into the Halo Infinite Multiplayer Beta this weekend!

What do you think? Are you excited for Halo Infinite and Halo Infinite Multiplayer? Have you signed up to the Halo Insider program? Let us know!

Are you excited for Halo Infinite?