Intel is currently very busy working on their 12th gen Alder Lake processors, due out later this year. But the Blue Team is also cooking up something brand new: a series of discrete desktop graphics cards, and so far we’ve heard barely anything about them. However, we now have some idea of the specs and performance of one model thanks to some leaked benchmarks.

As far as we know, Intel’s DG2 graphics card family based on the Xe-HPG architecture will be launching with several different models. They will also be a mix of mobile and desktop variants, and the latest leak comes from the lowest desktop variant of the bunch, the 128EU model with 4GB of GDDR6 memory.

According to the leaked benchmarks - which comes from OpenCL - the 128EU model will feature 1024 cores and a boost clock frequency of 2.2GHz, which is the first Intel graphics card we’ve seen to break 2GHz. However, considering the low specs this is still expected to be an entry-level variant of the Intel DG2 series.

Performance though leaves much to be desired, as the score is pretty low for what we expected, roughly matching the performance of a GTX 660 Ti or RX 550. Then again, it is likely this is due to driver optimization, as Intel still has a while to go before launching these products (the latest rumor suggests a CES 2022 launch). 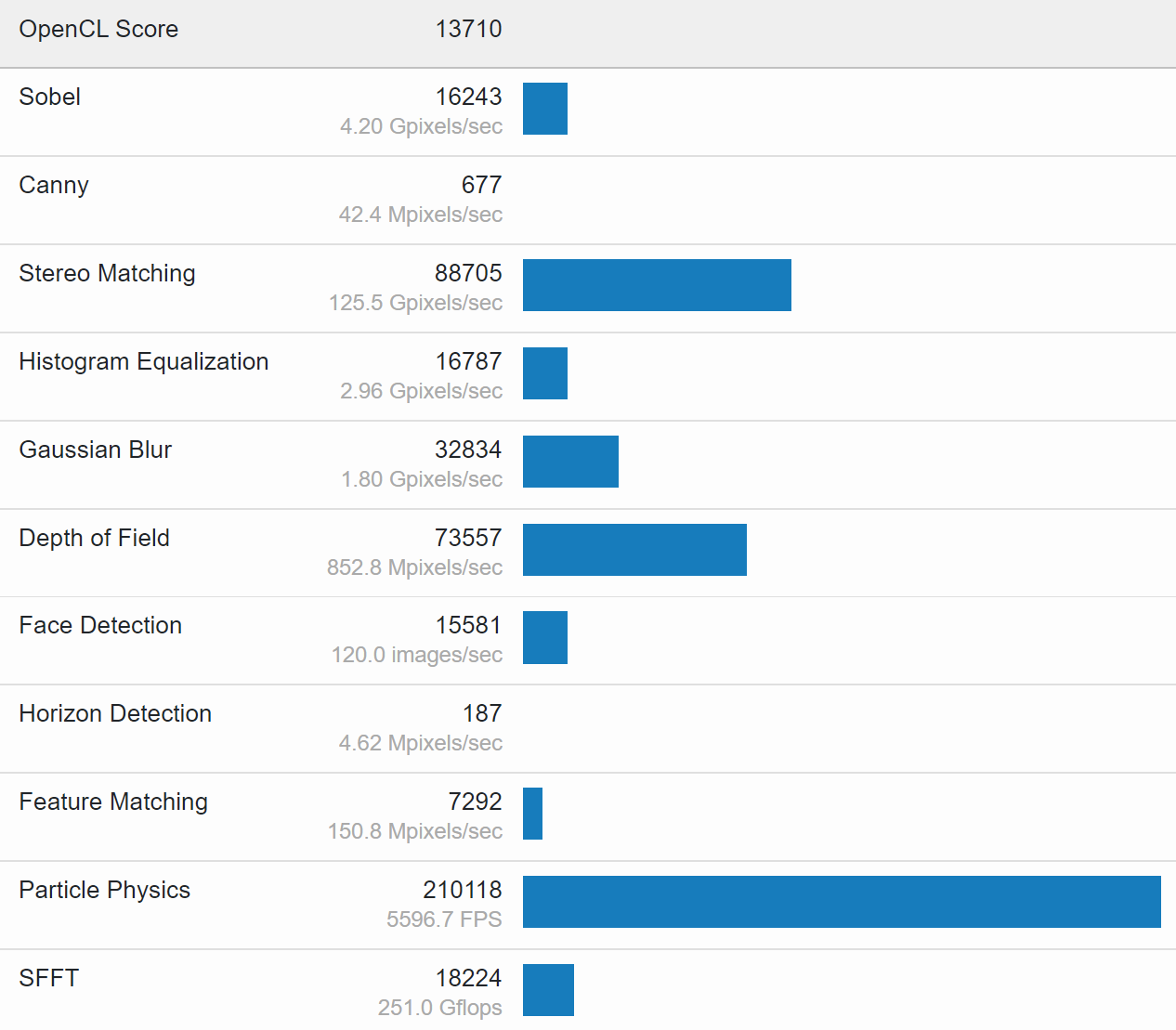 Other Intel DG2 variants include a 384EU and 512EU models, the latter of which is rumored to perform somewhere between an RTX 3070 and RTX 3080, so you can see how each model will target different areas of the GPU market.

Here’s the specs we know so far, based on previous leaks:

Of course, take it all with a grain of salt, but Intel’s DG2 graphics cards are set to launch around late 2021/early 2022, and with a graphics card shortage going on along with inflated GPU prices the DG2 family should help alleviate some of those issues and make way for an all-Intel PC setup.

What do you think? Are you excited for Intel DG2 graphics cards? How do you feel about the specs and performance of the GPU above? Do they seem good for an entry-level card? What about performance? Could it be driver optimization issues? Let us know your thoughts!

How come no one is excited for this, more competition is always only better for us consumers. And not only that, nowadays, as sad as it sounds intel could be the only company that can save this abysmal market

I doubt intel has the solution for the global logistics problems where it costs a container 4x to ship than before covid (you will be paying the difference). Or really make a dent in demand with statement of shortages. GDDR6 prices surging... I expect much of the same as most launches this year.