Quake might be getting a ‘revitalized’ version from Wolfenstein: The New Order developers

The full schedule for Bethesda’s upcoming QuakeCon 2021 has been released, giving us a detailed look at what fans can expect from the show. This year will once again be an online-only event, and include livestreams for multiple Bethesda games. However, this year might be something special for Quake fans…

Although QuakeCon 2021 is focusing on many games other than Quake likeDOOM,Deathloop, Fallout 76, and The Elder Scrolls Online etc, a description for one event in particular has caught some fans eyes, as it mentions a “revitalized” version of Quake coming soon, and it might be from Wolfenstein: The New Order developers Machine Games. 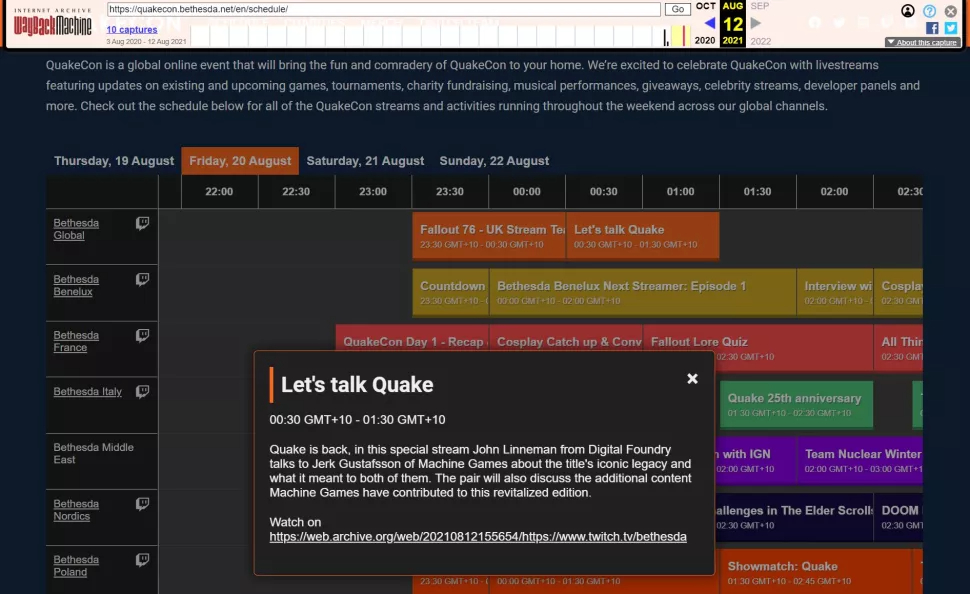 “Quake is back, in this special stream John Linneman from Digital Foundry talks to Jerk Gustafsson of Machine Games about the title's iconic legacy and what it meant to both of them,” the original description reads. “The pair will also discuss the additional content Machine Games have contributed to this revitalized edition.”

That description has since been amended, but it does raise some interesting questions. The very nature of what a “revitalized” version could be is thoroughly speculated. On the one hand, Bethesda could just be re-releasing Quake for consoles with some fanmade maps and performance improvements, just like they did with DOOM in 2019. 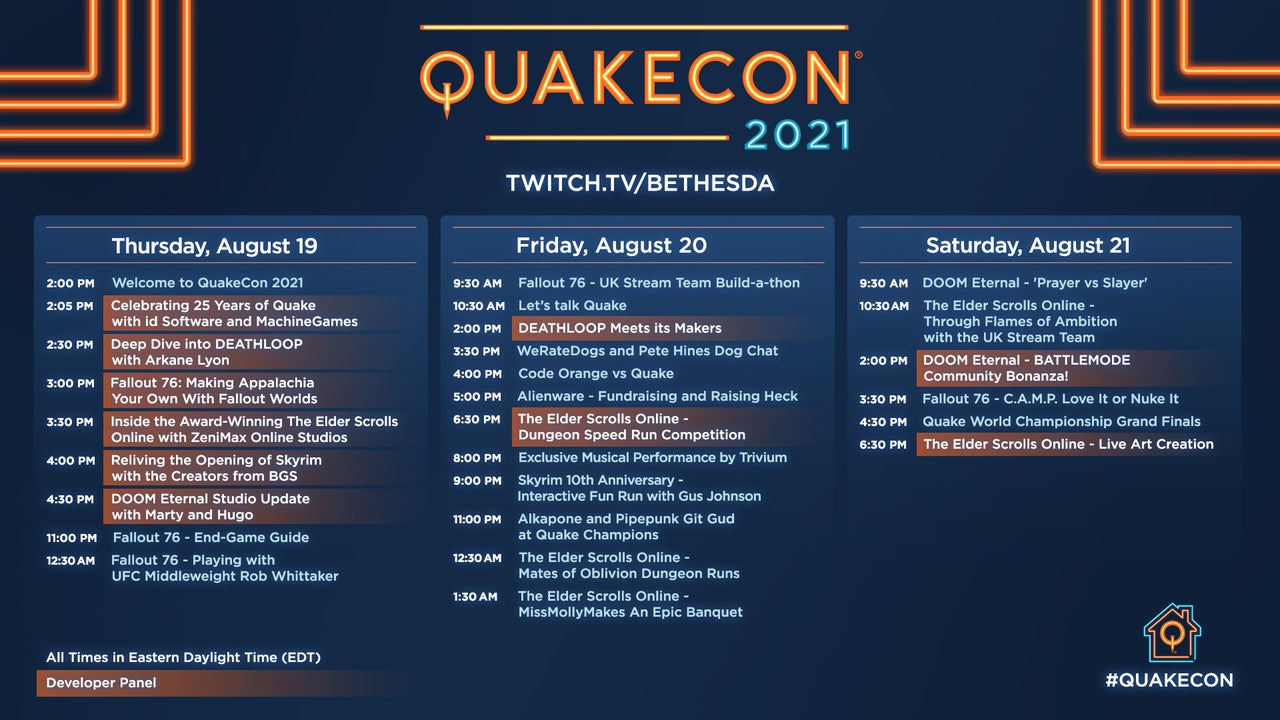 However, the fact that Machine Games is involved is a little more suspicious. They did create a 20th anniversary Quake episode back in 2016, but they are more well known for rebooting and bringing back the beloved Wolfenstein series. With id Software also rebooting DOOM recently, Quake is the other iconic series desperate for a remake/reboot.

Obviously we won’t really know until it’s officially announced, but a remake/reboot in the same vein as the recent Wolfenstein and DOOM reboots would be certainly welcome. You can catch QuakeCon 2021 live on Twitch starting next week on Thursday, August 19th, and check here for the full schedule.

What do you think? What could a revitalized version of Quake be? Would you be interested in a remake/reboot like the recent Wolfenstein and DOOM games? Let us know!

Are you interested in a revitalized version of Quake?

What do you think it could be?

I think its going to be a remaster with some added stuff to bring in new people into the fold.

I have a feeling this would be a reboot (after their recent success with Wolf and DOOM), but time will tell.

A remake/remaster would be awesome!