Up For Debate - What was the first game you played on your first PC?

But it’s not just the interest behind what was your first game you played on PC, but also how that affected you going forward. What was the introduction like? Did you immediately fall in love with PC gaming? Or was it more of a dry run before you inevitably got yourself a gaming PC? And why did you play that specific game? Was it because it was the only one available to you at the time? Or because you really wanted to test out the PC’s skills?

For me, I transitioned from a console gamer to PC, and so I had a lot of experience with games before starting on the new platform. That said, the first game I played was The Lord of the Rings: The Battle for Middle-Earth 2, a real-time Strategy game based on the iconic LOTR series.

As a first experience for PC gaming, the change was pretty radical. Suddenly, the advantage of using a keyboard and mouse became so much more apparent after years of training with a controller. After that, there were a couple of games I wanted to play because they were exclusive to PC rather than console.

So what about you? What was the first game you played on your first PC? What genre was it? Why did you play that specific one? Let’s debate!

When did you get your first PC?

What genre was the first game you played on PC

Why did you play it?

First was pong which I got as a Christmas Present late 70's. First PC game was nethack on a Radio Shack Tandy in the 80's 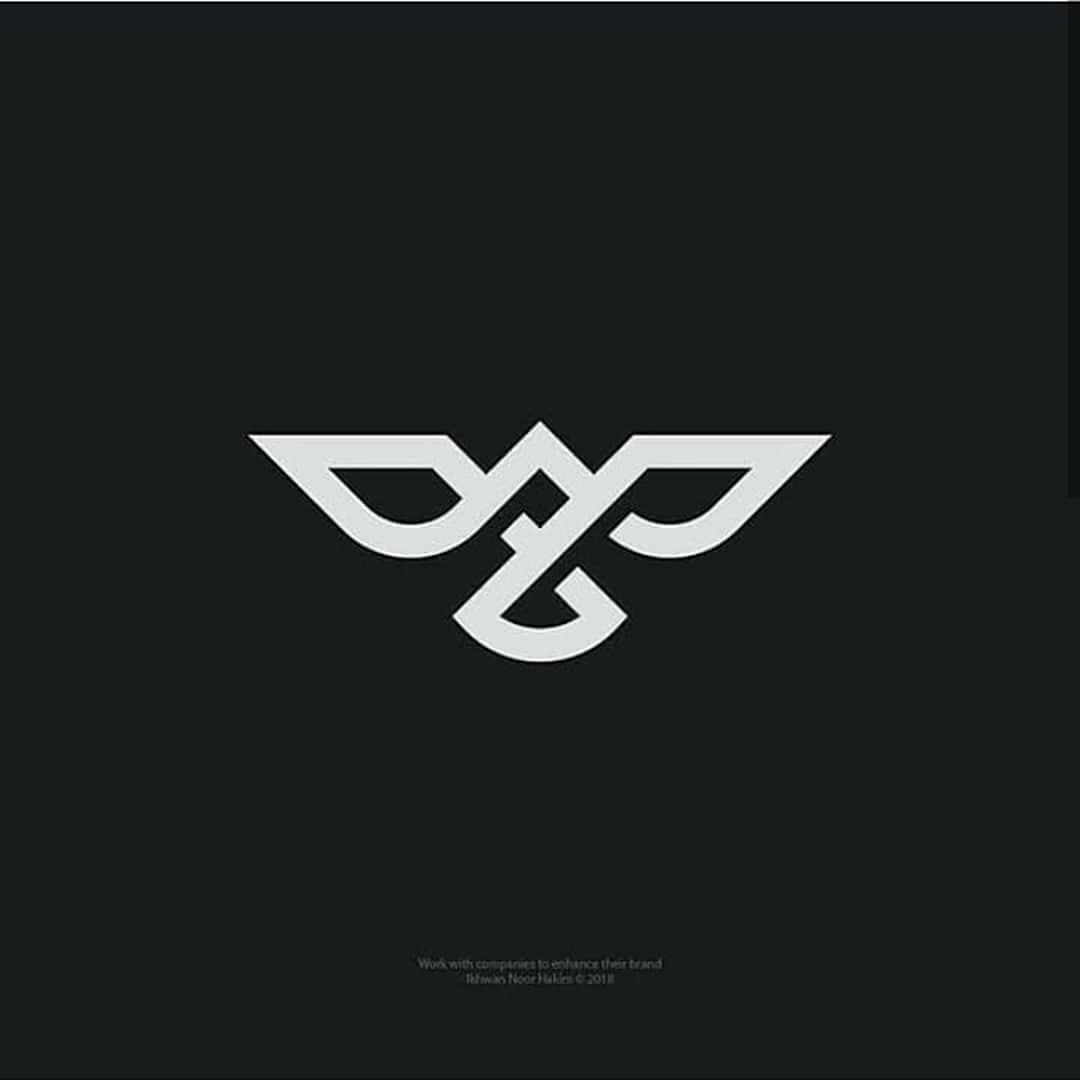 my first game was GTA vice city, it was love at first sight.. It is 10 year after the game launch date when i first played it.

My first game ever on a PC on my elementary school IT class was Pipe Dream. My first real game on my own PC was the demo for Age of Empires: The Rise of Rome. I've been in love with RTSs ever since.

My first game was Painkiller and its expansion Battle out of hell.

I'm not 100% sure, but I think one of the first games I played on PC was Asteroid (or Asteroids), based on the Bruce Willis movie.

Yeah I think I messed up the name of the game. It was Armageddon, let me see if I can find it.

All I can think of is Worms Amageddon. I did find this game called Armageddon Empires, but I really doubt that's it

As for the Armageddon game I mentioned before, I doubt we'll find it listed anywhere. I might have been an old freeware game that came within a PC magazine. Regardless it was a pleasure chatting with you.

I'm not sure how to answer; First games I played on PC were on my parent's PC as a kid. But I',m sort of interpreting the title as "Your first PC." As in, the first PC you personally bought/built.

If it's the prior, then the first games I remember playing were all the free-ware games my dad would bring home form work. Random, mostly-unfinished, games that were still highly entertaining. Gorilla Wars/Tank Wars are the ones that stand out for me. Both are very similar games; one you lob bananas at your opponent, the other, you fire increasingly destructive artillery.

Not sure the order of things but I remember having a couple of the Carmen Sandiego games, a baseball management sim, and the first (PC)game I bought with my own money, Star Trek 25th Anniversary.

Moving on to my personal first PC, I think I repurchased Jagged Alliance 2 in the early 2000s first thing after getting it. I had already played it quite a bit but was still thoroughly in love with it to get a new copy.

I did have a NES and SNES as well. So, I wasn't really PC-first or Console-first. It was a bit of both but as an adult I grew further and further away from consoles with the Game Cube being the last one I owned.

I started playing on the Super Nintendo that my father gave me and my brother as a gift in 2003... Then I switched to the PS2 when everyone was already planning to buy the PS4 (The sad story of a Brazilian child hahaha).

Then, in 2010, I teamed up with my father and brother again, this time to build a PC. The first games I played on it were GTA: San Andreas and Medal of Honor - Allied and Pacific Assault.

In 2014, I finally built my first PC gamer, and the first games I played on it were Crysis 3 and Bioshock Infinity. Since then, I've remained in the Master Race, where I never intend to leave...

MathBlaster 2000 on our old Win 95 machine. It was surprisingly fun lol

Rise of the Triads on a Windows NT 3.1 Packard Bell

Pinball, minesweeper, patience. I used to play those back on win 95, 98 and XP.

The first game I actually played over at least 20 hours is 18 wheels of steel, pedal to the metal (on PC) and probably F1 2005 and Gran Turismo 4 on the PS2.

Damn...Warcraft II, Diablo, Descent, Duke Nukem 3D, the Need For Speed...Still keep the original CD's of those games.There wasn't much games around at that time.And my very first LAN was with the Duke...Ahhh,good ol' days.

My first PC was an IBM clone by Olivetti with an 8086 handling the goods in the late 80's.

Memory fails me as to which was exactly my first game as there were already a couple already installed on MS-DOS, such as Space Invaders, Frogger, Zaxxon, Dig Dug, Robotron 2084, Alley Cat, Paperboy or Arkanoid, a very classic arcadey start. Not long after though I was messing around with the likes of Double Dragon, Outrun, Test Drive, Prince of Persia, Xenon 2, and even feeling lost with a combat flight sim (F-15 Strike Eagle II).

Experiences with console games were limited to whether a friend or family member had a console and eventually when I got into SNES emulation. Didn't have my own console until I heard the PS2 not only would have FF10, but it would also be backwards compatible with PS1 titles, so I grabbed one because it was already a struggle to emulate PS1 games on "Bleem!" and Final Fantasy IX wouldn't get a PC port for another 15 years.

Im a PC gamer since forever. I started out with C64 we used cassette tapes back then. I remember playing pitfall. Later i switched to Amiga and played the first Wolfenstein. Shortly after that i got 80286 intel and, played whatever i could get. Commander Keen, Prince of Persia, Civilization. I have been upgrading my PC every 4 years or so. Never had a console, sometimes im thinking should i get one or not. I have no controller skills :(

I got my first PC in the late 90s. First game ? Baldur's Gate. This is the game that made me love RPGs. To this day, I still play both BG games with great pleasure and Baldur's Gate II is my favourite RPG of all time. Since then, I've always been a console and PC gamer, I love both worlds.

first console game i remember playing was chopper command with my dad. there was some apple II game i used to play that was some kind of labyrinth game that i would play at school in 2nd grade.

As far as having my own PC. 2002, and my first game was Vice City. Grand Theft Auto IV was the game that permanently had me a PC gamer as the PC has been my console ever since

first game I played on PC was a MSDOS game F-18 simulator. Tested a flight stick with this game...good old times