After a foreign retailer accidentally spilled the beans a little bit too early, Remedy Entertainment has come out to officially announce a remaster for Alan Wake is coming soon, with updated graphics and commentary from Creative Director Sam Lake. The Remaster will also include all previously released DLC.

We don’t know exactly when Alan Wake Remastered will launch, though it’s safe to say that the rumored October 5th release date was probably just a placeholder. It will be exclusive to the Epic Games Store, and no indication has been given as to whether this is just a timed exclusive and if so for how long. 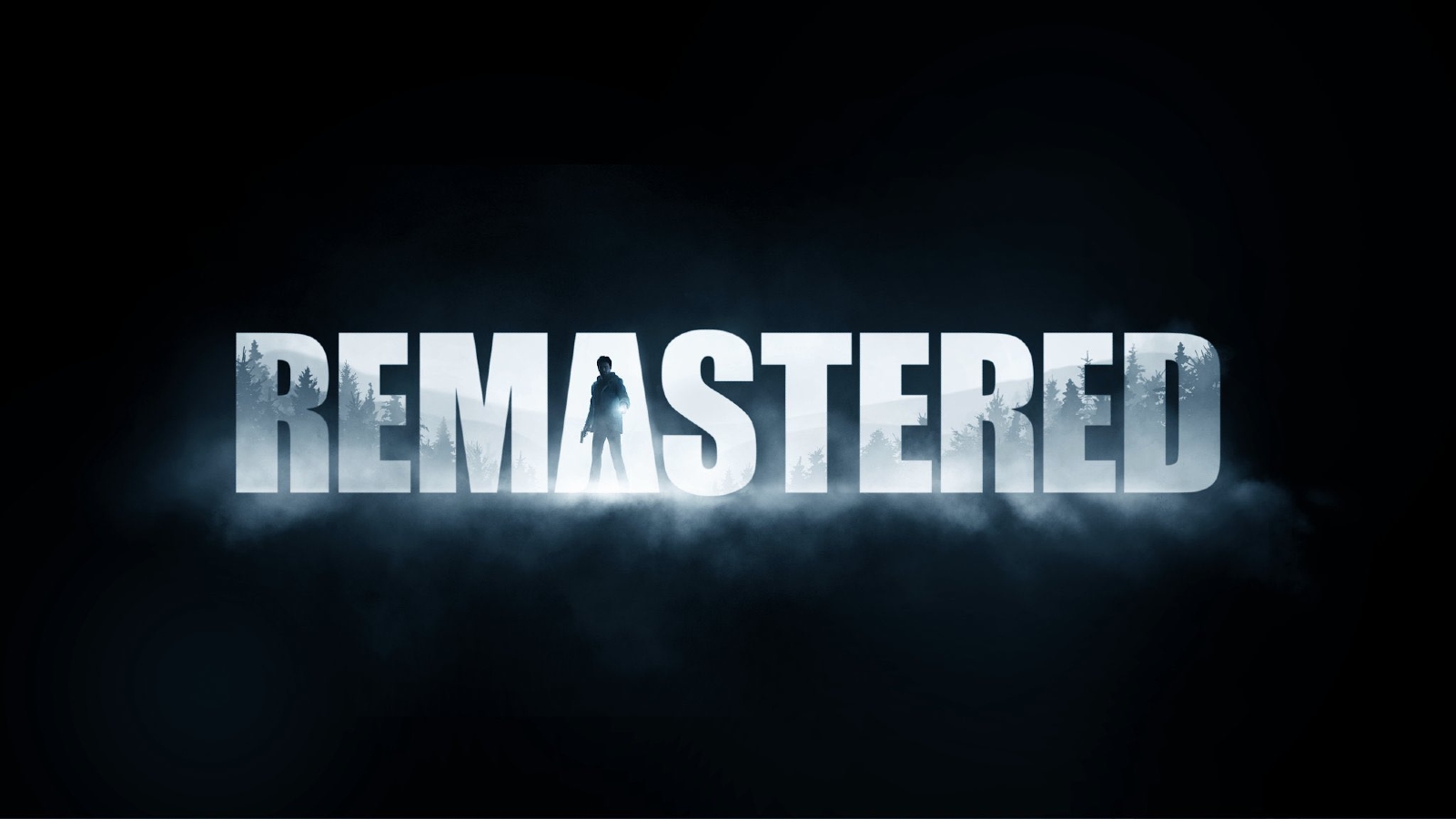 “I’m beyond happy to tell you that at the time of writing this, Alan Wake Remastered is nearing its completion. Confirmed, announced, coming up in partnership with Epic Games Publishing. Multiplatform. PC on the Epic Games Store, Xbox, and for the first time ever, PlayStation, this generation and the previous one,” Lake confirmed in a statement online.

Along with the upgraded 4K visuals, commentary from Creative Director and Writer Sam Lake, and both DLCs (The Signal and The Writer), some outlets are saying it will also include ray tracing support, which for a game about using light in dark environments would be pretty cool. However, the standalone spin-off Alan Wake’s American Nightmare is not included in the remaster.

Interestingly, the official announcement was posted on a fan site for games made by Remedy, which is quite unusual for a game of this stature online, but nevertheless is a great way of rewarding long-time fans. More information is due to come out “soon”, so hopefully it won’t be long before we get to see some actual gameplay.

What do you think? Are you excited for Alan Wake Remastered? What improvements would you like to see in the remaster? Let us know!

Are you excited for Alan Wake Remastered?

Another EGS exclusive remaster of a game that doesn't really need it and is just done for the money... zzzZZZ

Aren't you all tired of these endless remakes? Doesn't any developer have an original idea anymore?

they literally released a completely new game 2 years ago. And fans of Alan wake have been wanting a remaster/remake for a while

Bruh all these remasters and remakesl, I just want a good new game or a good sequel. I guess its just cheaper and easier to do rereleases.

Cant wait to see this with hopefully some ray tracing :D

They released a new game just 2 years ago. Or are you mad about them not making sequels? Then people could say "They don't make original games anymore, only sequels, this gaming era sucks".

It is easier to enhance old titles and play with people nostalgias than to create an entire game from scratch.