I, like many of you, was pretty excited when Remedy officially confirmed they are working on a remaster for the original classic Alan Wake. But when some screenshots leaked, and the official trailer debuted at the PlayStation Showcase 2021 event, it didn’t look all too impressive. Thankfully, Remedy has released some comparison images to show us just how much the remaster has improved the visuals.

Alan Wake Remastered is launching on October 5th, and is just a simple remaster by improving the visual quality to bring it more in line with modern games as well as the PlayStation platform for the first time. Check out the reveal trailer below:

However, previous rumors stated that AW Remastered would include support for ray tracing. But in a blog post shortly after the PlayStation Showcase, Remedy confirmed it will not include ray tracing support because it was “deemed too time-consuming” and “would have taken resources away from other critical areas.”

That seems like a shame considering Alan Wake is all about using light to defeat enemies, and ray tracing support could have resulted in some truly staggering moments. Unfortunately that may never happen, but one can dream at least. Thankfully, it’s priced pretty reasonably for a remaster at $29.99 USD / €29.99 / £24.99.

Now, onto the juicy stuff we’re all here for: the graphics comparison. Remedy has released several screenshots of the Remaster along with their original console and PC counterparts to show us just how much the remaster has improved the graphics. So take a look below and remember you can always click on the images to enlarge them! 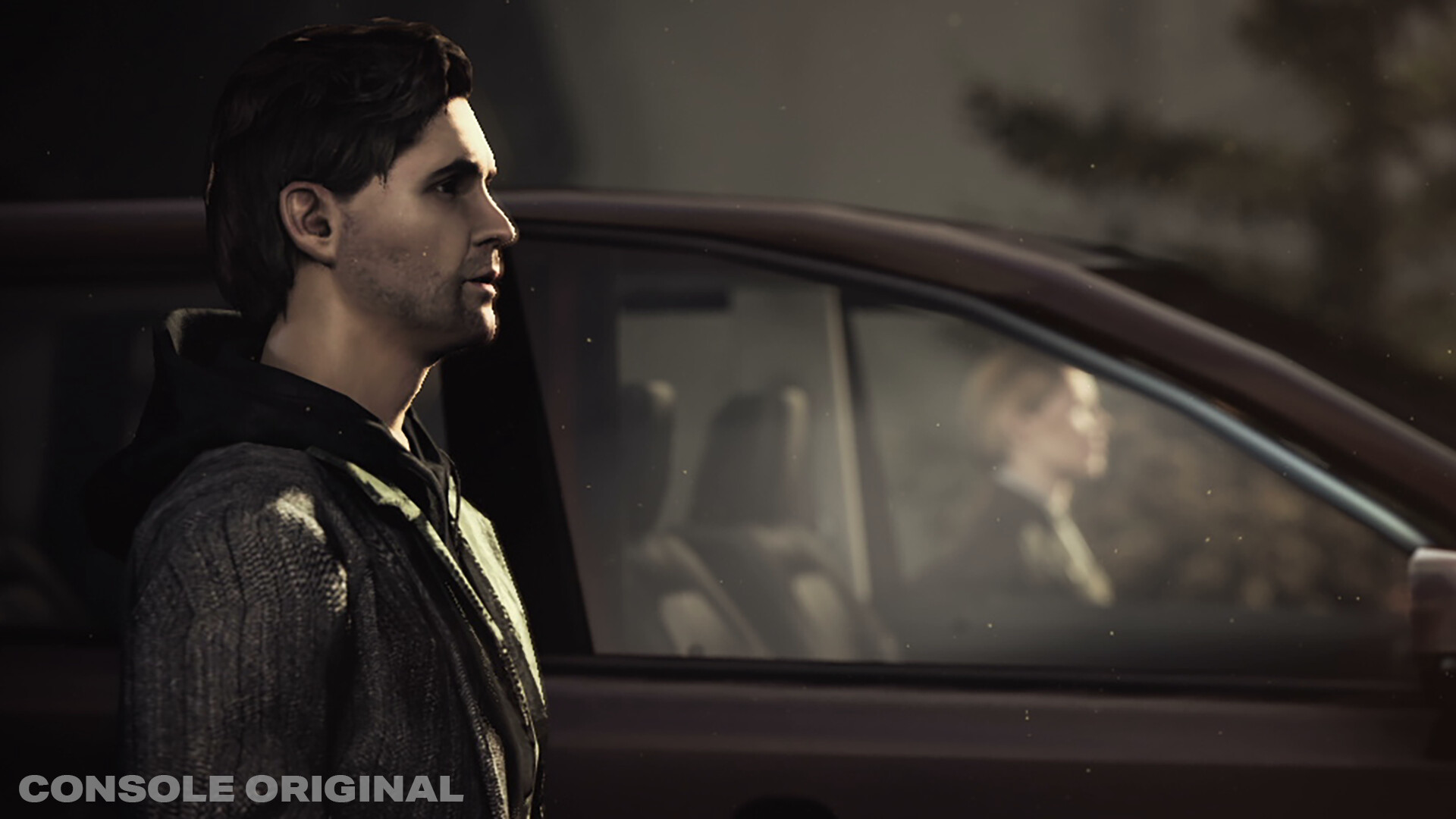 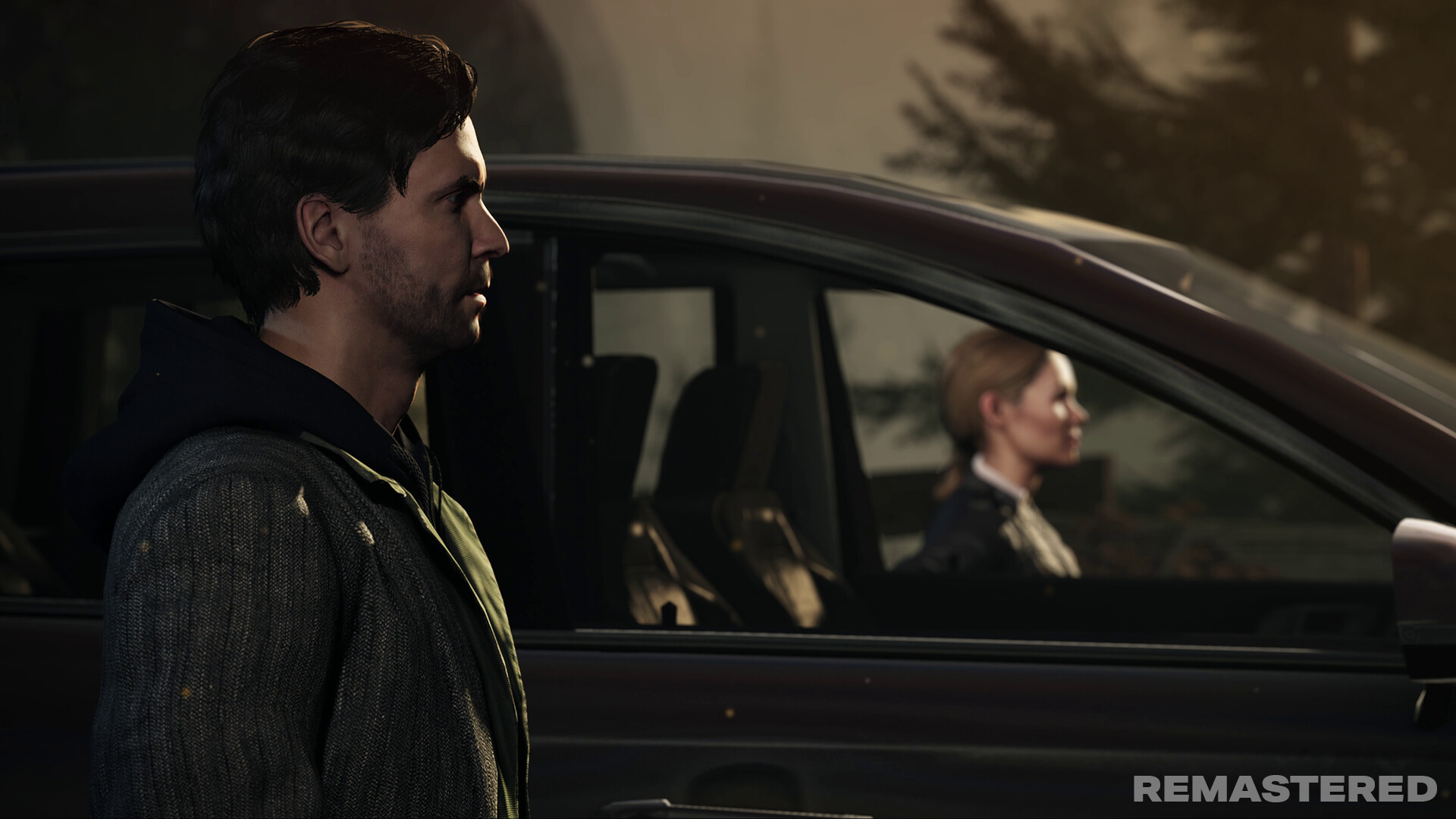 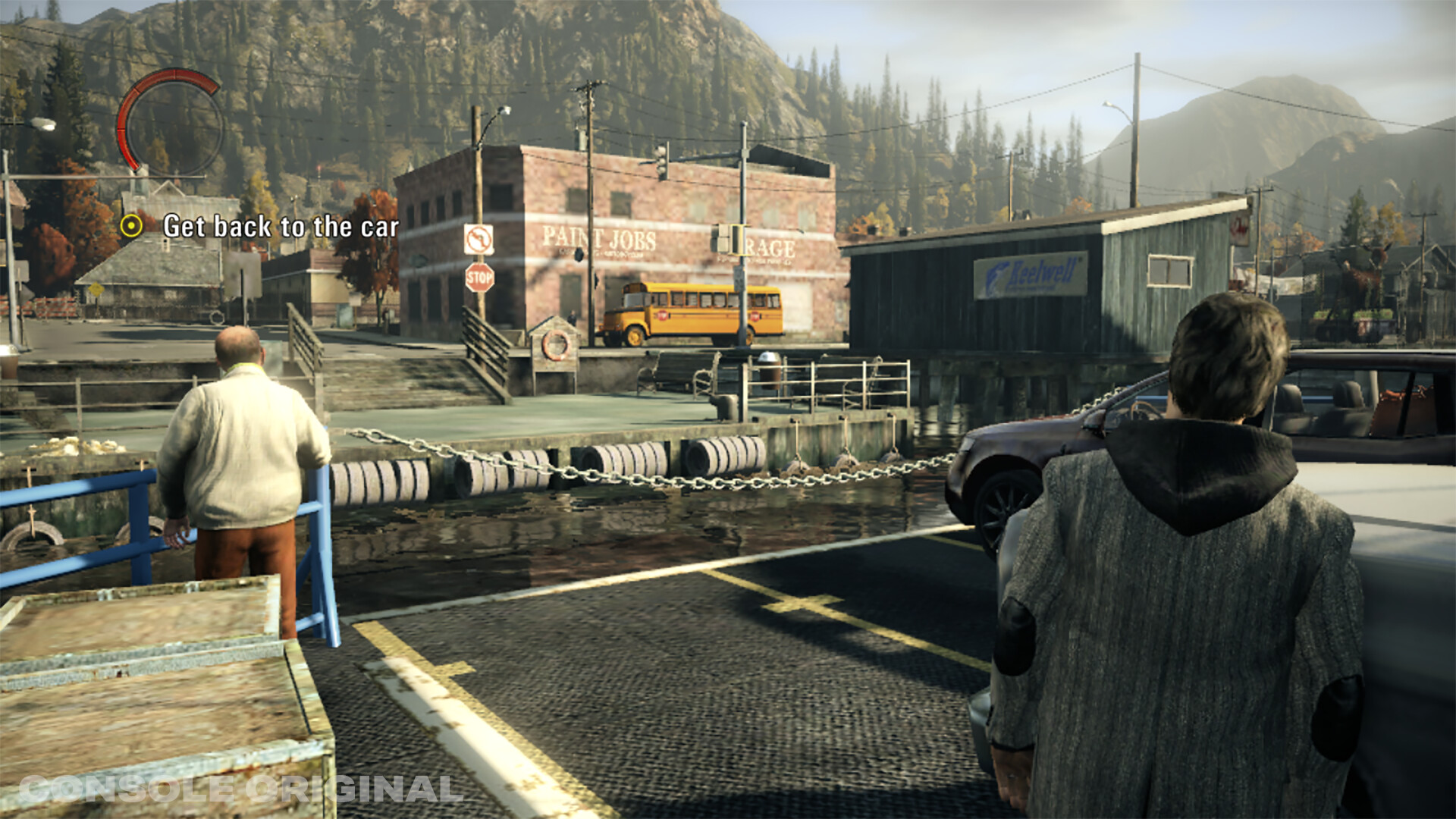 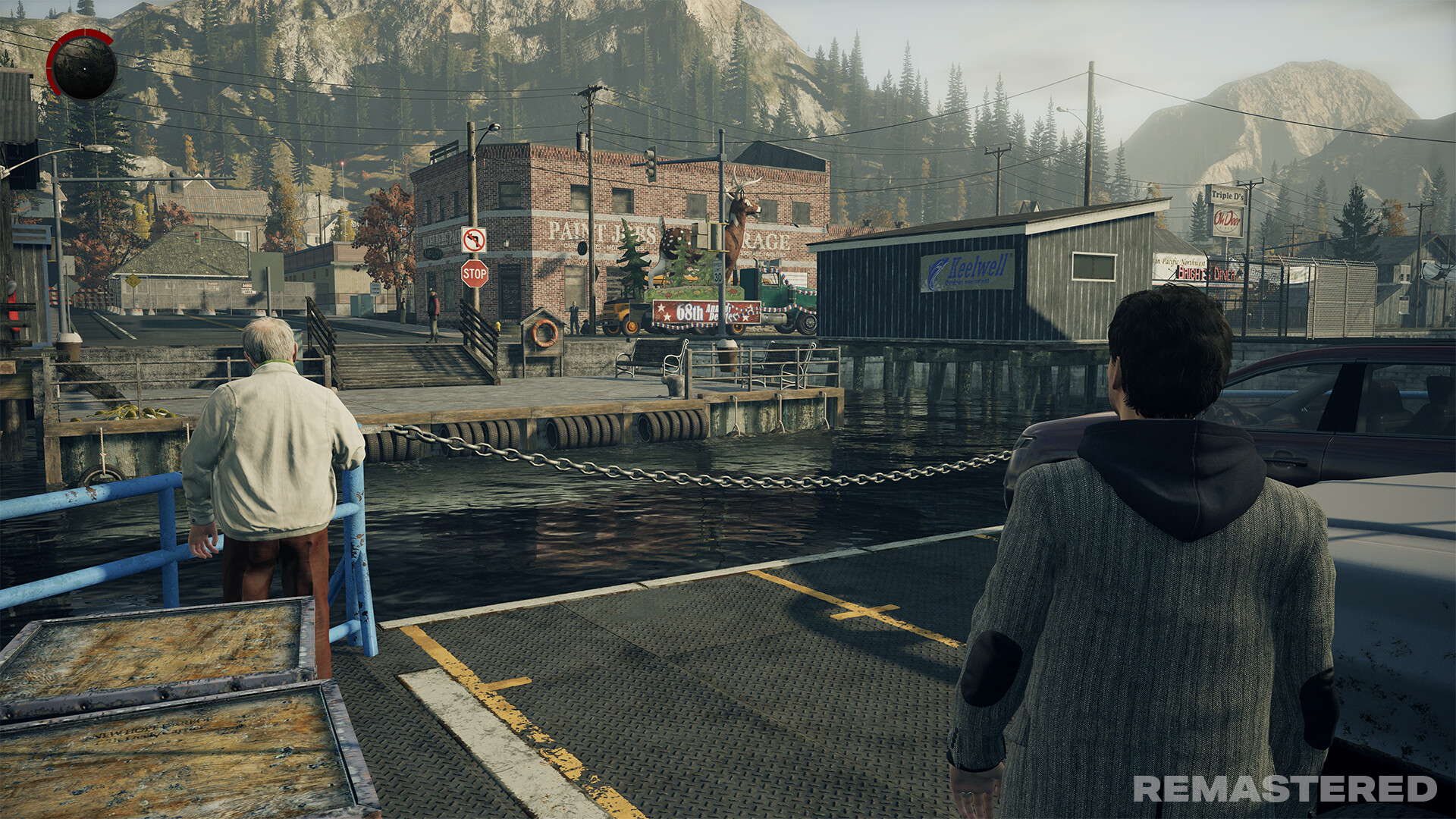 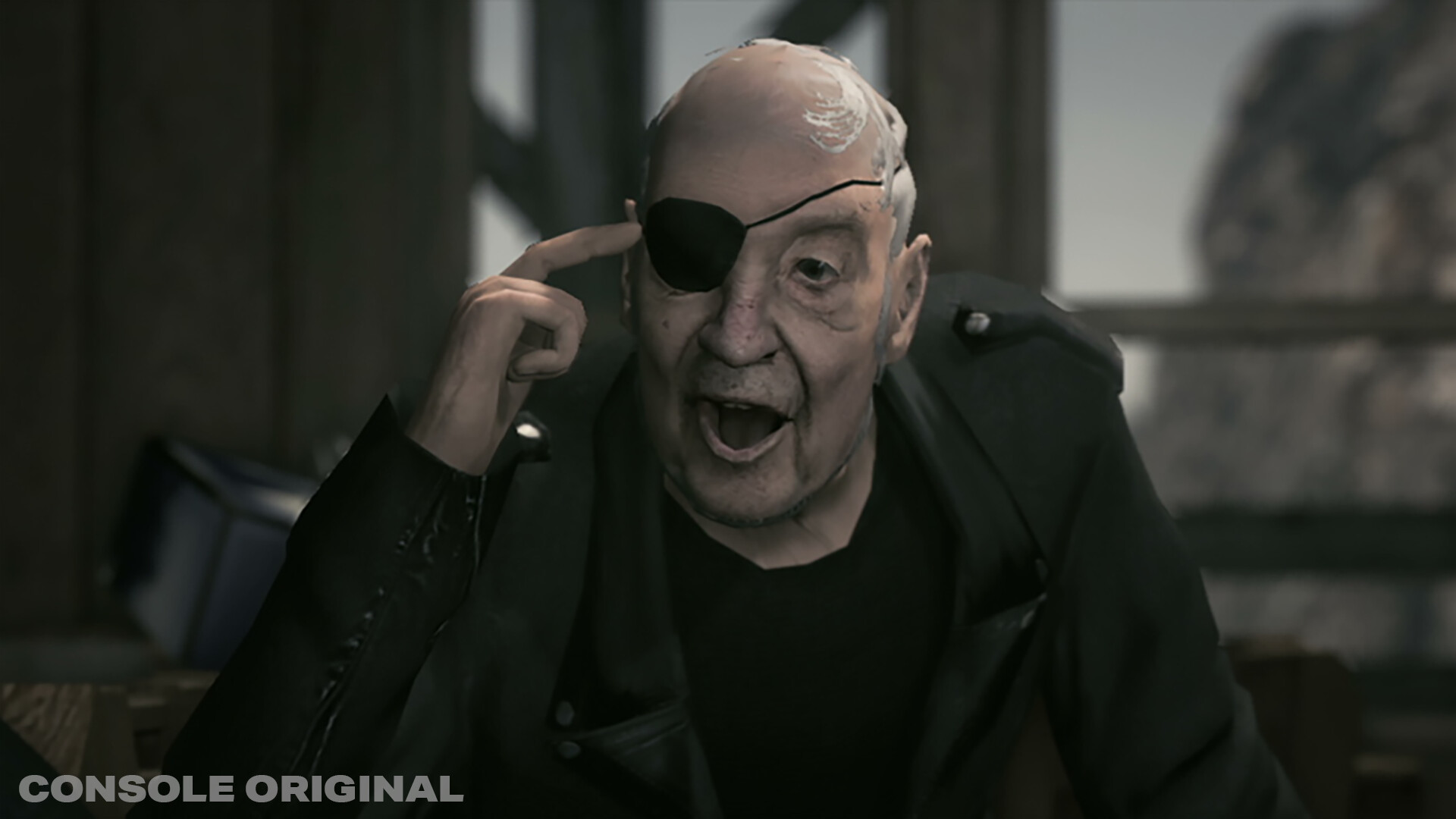 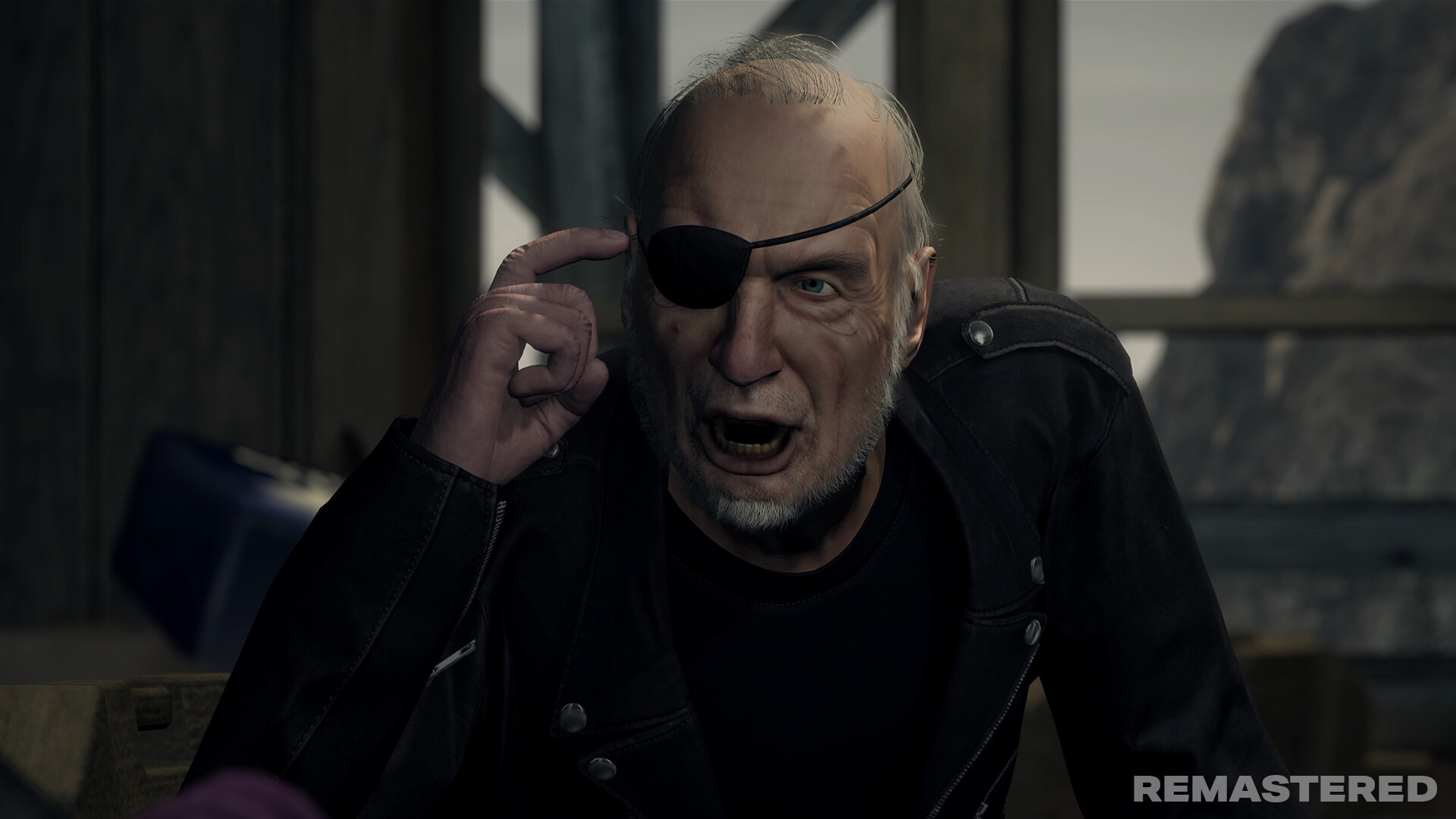 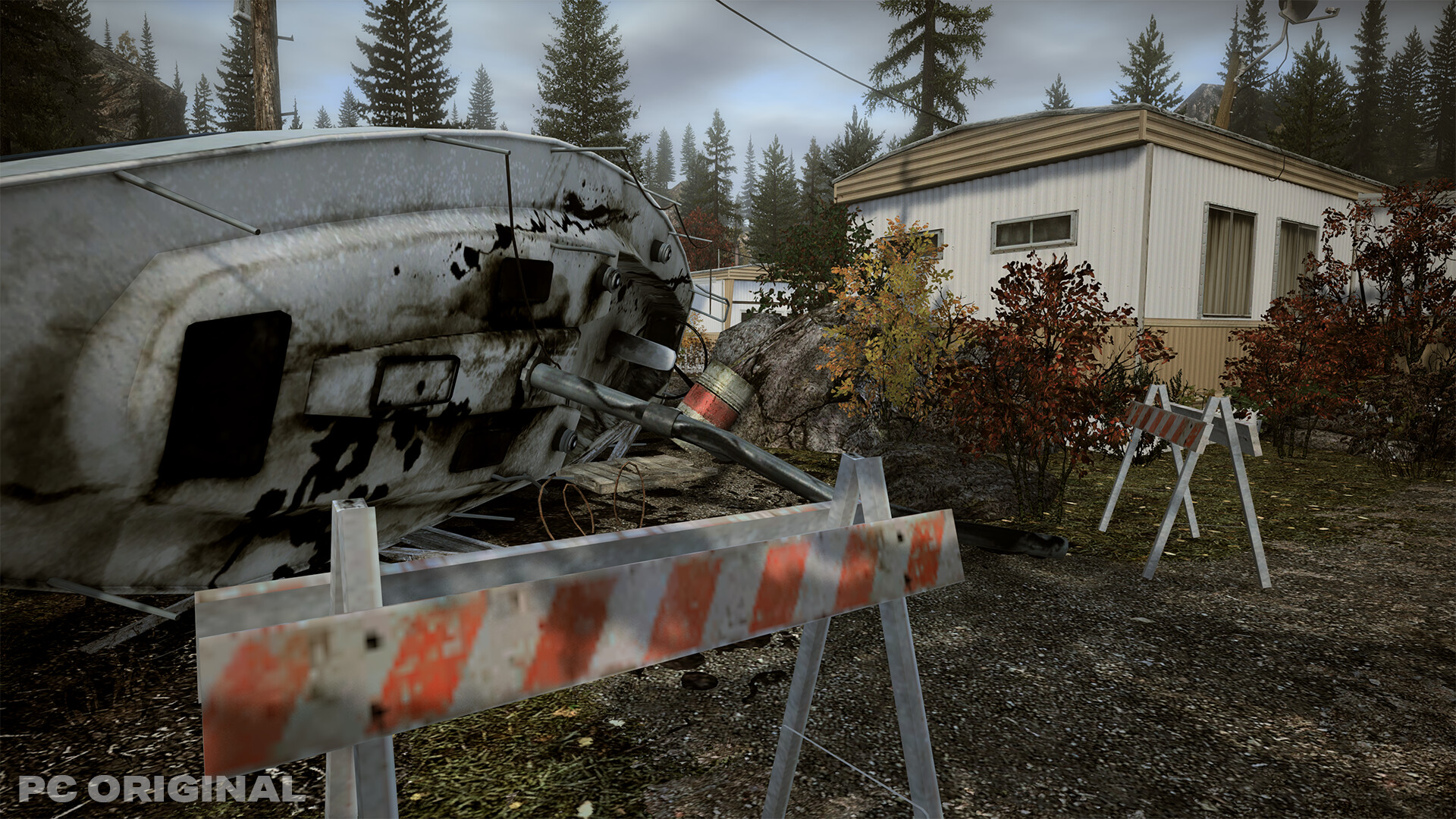 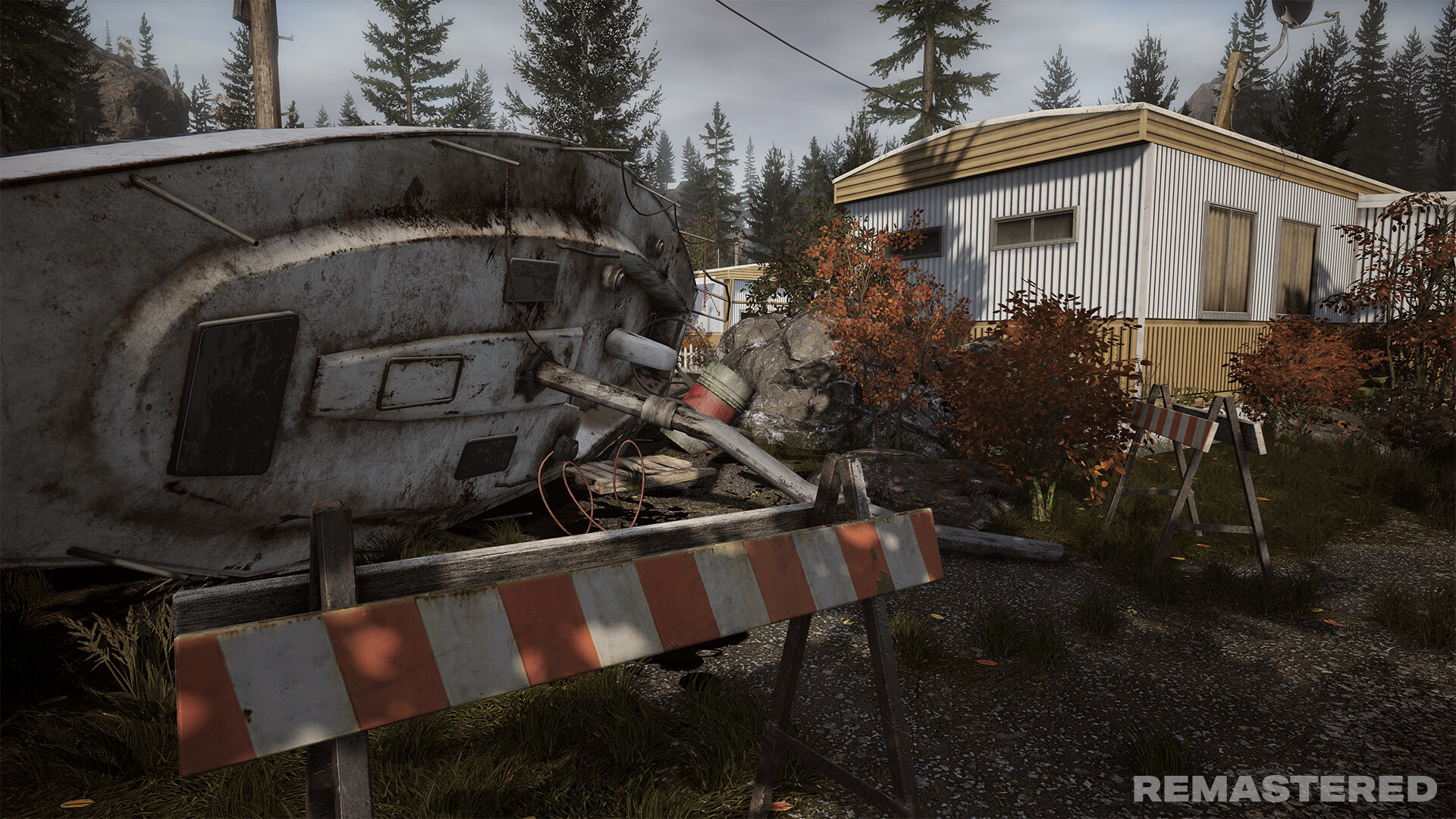 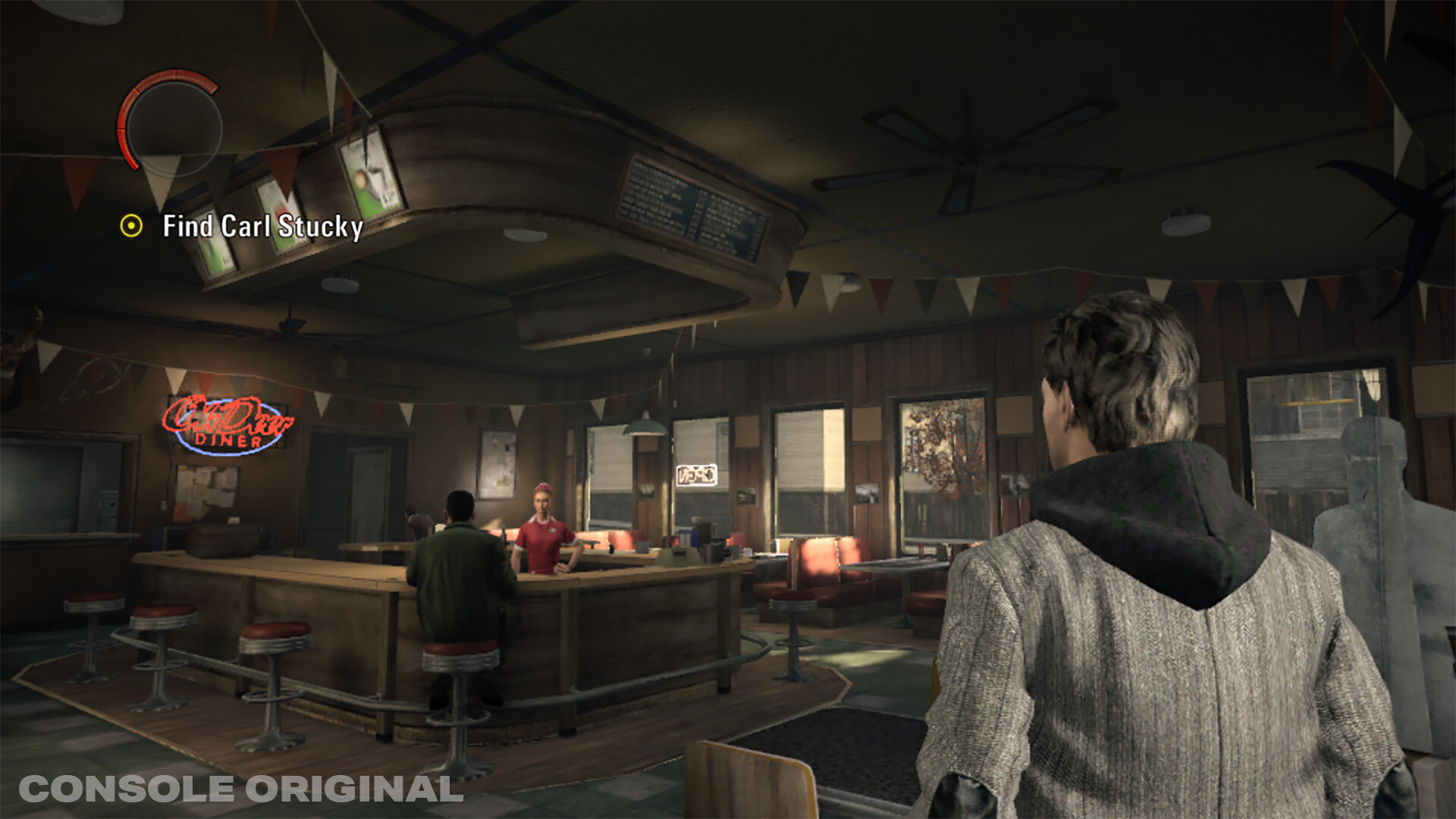 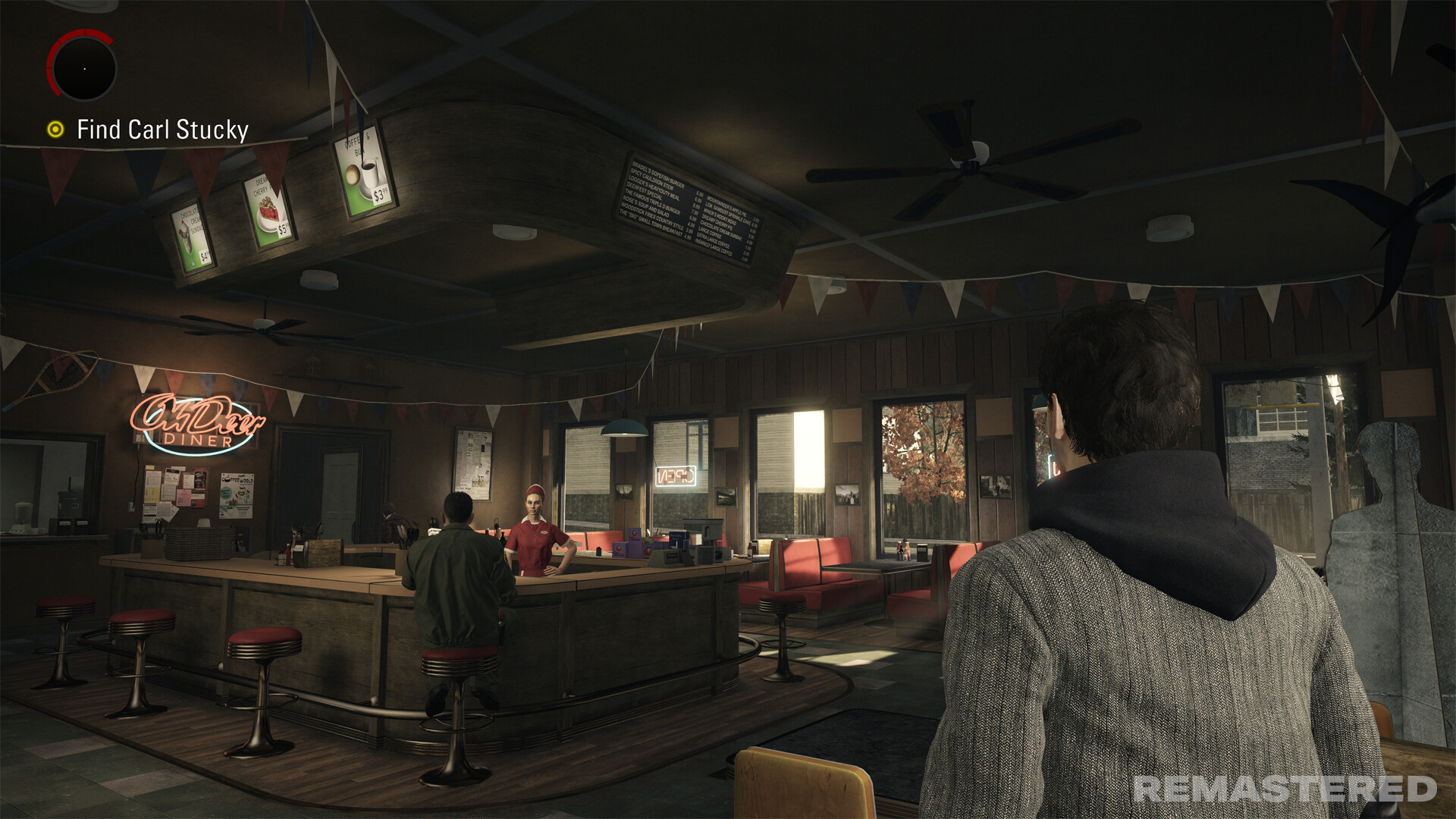 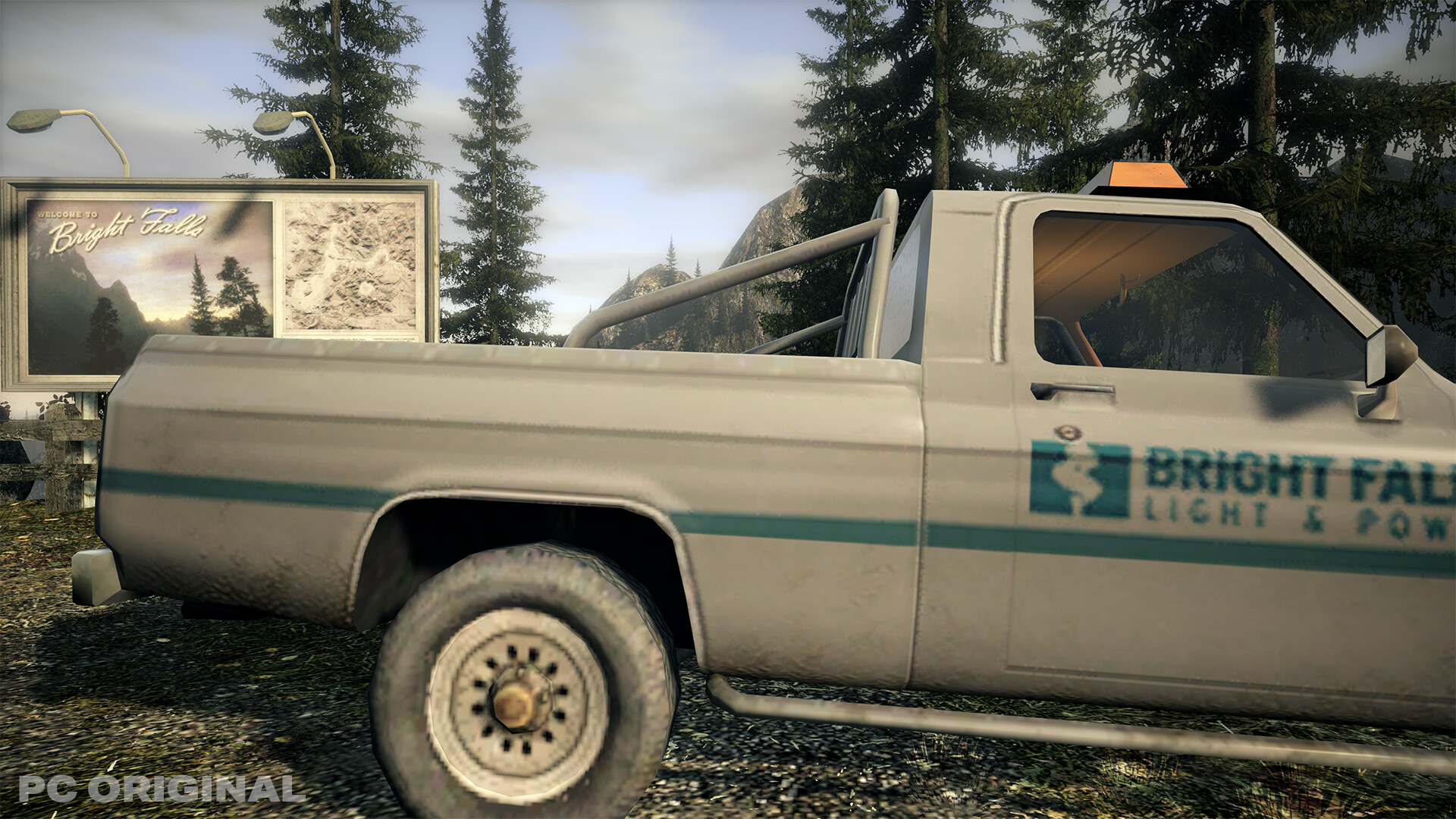 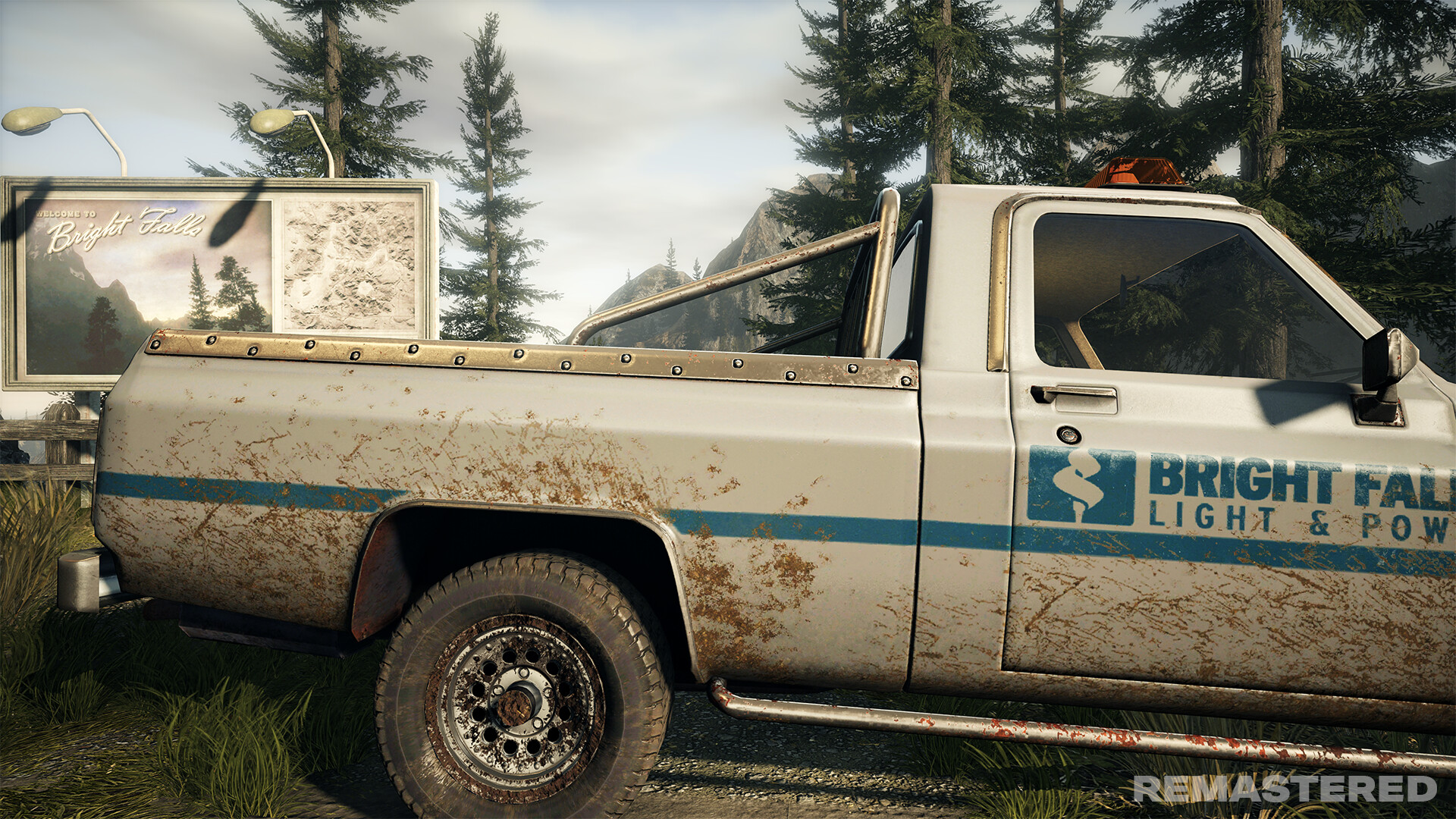 But screenshots can only do so much in terms of a direct comparison, so thankfully Cycu1 on YouTube has once again put together a graphics comparison video that directly compares the original and Remaster’s graphics. Check it out below:

What do you think? Are you excited for Alan Wake Remastered? How do you feel about the improved graphics? Is it worth it? And do you think this will lead to an official sequel? Let us know!

What do you think of the graphics improvements in Alan Wake Remastered?

I'd've hope for more with a remaster but with what they've done they have at least hit the 'acceptable' bar for it, could've made Alan look more high res than the others (even the old man looks brand new). But hey at least it aint just changing one small thing and only that like a few other remasters.

these slide show the difference much better. but is it just or does everything in the world look pretty good except Alan himself? like the eyepatch guy has had so much more effort put into him IMO

The eye patch guy definitely had a facelift

I just noticed that xD

I just noticed that xD

The game was never really rooted in driving "the graphics" it was story driven and stylized. The gameplay loop also got old fast, story kept asking question after question never answering any. I´d rather they use their effort elsewhere.

You see a lot of it in japanese/Lynch writing just keep asking questions never answer any but hopes the viewer keeps caring enough to stick to it. Usually it just gets tiring and people lose all interest. Also easy to ask question that you dont intend to answer than writing a coherent narrative.

Yeah the idea stringing people along (or as I'd like to call it grind em till they die of boredom) doesn't sit well with me. I honestly have lost interest in those experiences.