Blizzard may be the best in the business when it comes to creating popular and engaging multiplayer games (but definitely behind the scenes). As such, their upcoming sequel to their hugely popular hero shooter Overwatch is highly anticipated, and the developers have confirmed official gameplay will be shown next week during the Overwatch League grand finals.

Along with the Overwatch 2 gameplay, Blizzard will also be revealing the reworks of Bastion and Sombra, as well as the new design for Bastion too. If you want to catch the reveals live, then you can tune in during the pre-show and halftime events of the Overwatch League Grand Finals on September 25th.

By “official gameplay” we mean a full exhibition match between Overwatch League pro players, so we can see exactly just how OW2 will look and feel when playing a match. If you want to have a quick peak of Bastion’s new look though, you can check it out below: 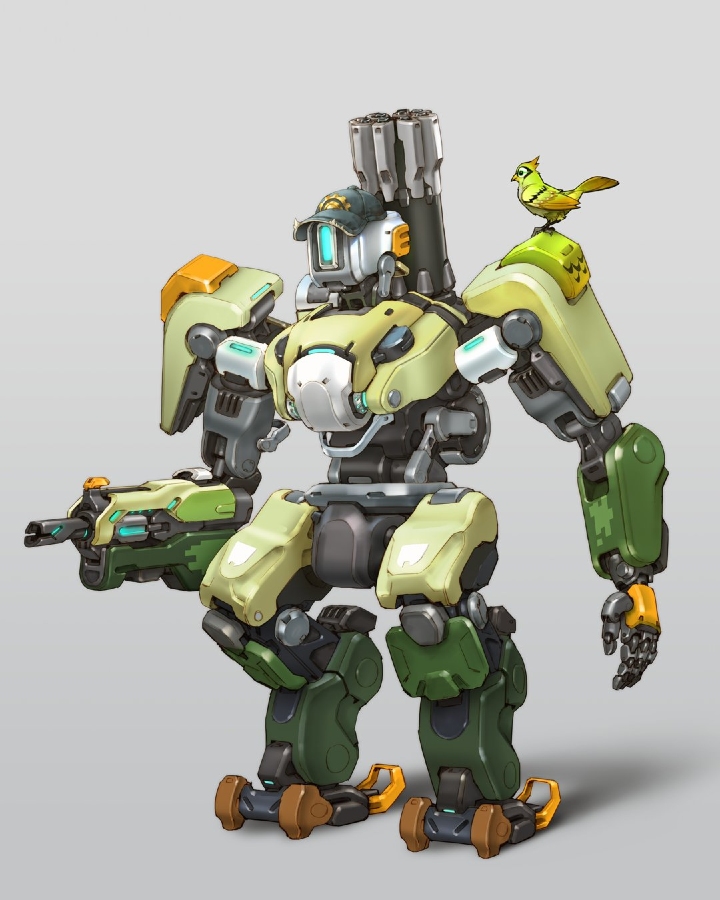 What do you think? Are you excited for Overwatch 2? Will you be watching the Overwatch League Grand Finals? How do you feel about Bastion’s new look? Let us know!

Do you watch a lot of eSports?

I fail to understand why there is even an Overwatch 2. They could just do like WoW, just continuously support the game through expansions...

I wonder what new redesign and flashy animations will the overpriced loot boxes have in a fully-priced Overwatch 2? Just can't wait for this to hit the fan.