Intel’s upcoming 12th gen Alder Lake processors are hotly anticipated, not only because the debut of a hybrid CPU architecture on desktop PCs is quite interesting, but because some leaked benchmarks for Intel’s upcoming flagship CPU show it will be one hell of a performer in comparison to AMD’s top processors. 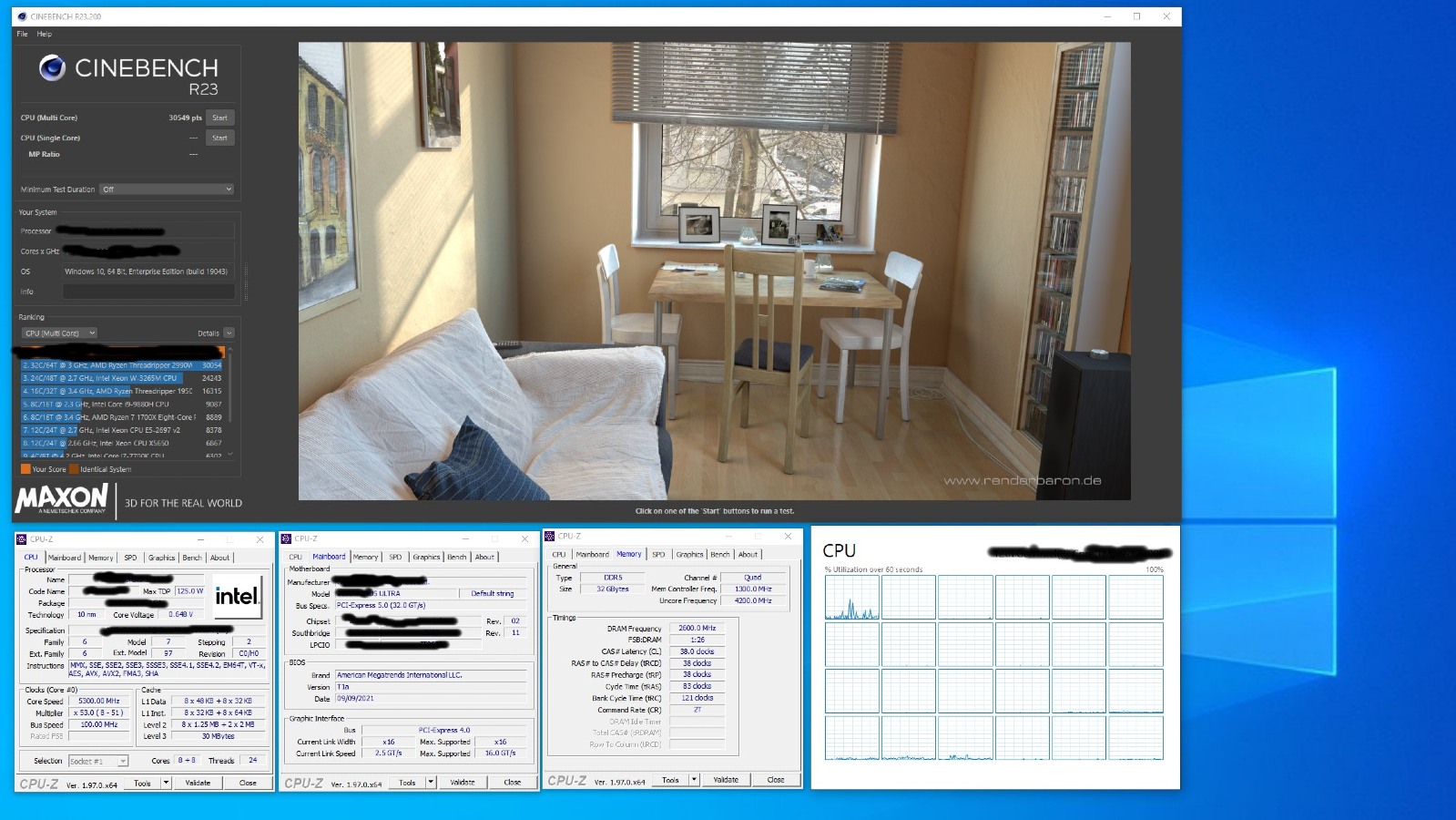 If this benchmark is legitimate, then that would make the 12900K the first mainstream CPU that breaks the 30K barrier on Cinebench R23. There’s no score for single Core unfortunately, but other leakers are claiming it hits past 2000, which would then be the highest Single Core score for a desktop CPU out right now.

What do you think? How do you feel about the 12900K’s performance here? Are you excited for Alder Lake? Let us know!

What do you think of the 12900K performance here? 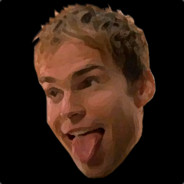 Cancel my premium account finally! I have already reported you to the police and also to various sites as a scam. Cancel it, or I'll make it to court, you bastards!

This is great if true, but it should be taken with a great pinch of salt. It wouldn't be the first time they used industrial coolers to outperform their competition, so until more legit presentations are shown, especially by third parties, I'll keep my excitement to a minimum.

Things are getting serious, AMD must skin AMD ZEN 3D and release ZEN 4 on 5nm as soon as possible. With the new DDR5 RAM , i think that lots of people will want to upgrade.

The upcoming 2~3 years in hardware market will be great (in performance jumps & advancements) sadly prices are out of place nowadays.. i hope that changes by 2023.

Taking this with a healthy dose of salt, but if this is true - I think I found my upgrade path 👍

ill try and find the vid i saw they other day and post it. there was something claimed about the benchmark being capped at using only 24 cores which if true would be a pretty big handicap on the ryzen 9 5950x. EDIT, spent a quick 20 mins trying to find the vid but cant find it.

I'm guessing you're alluding to benchmark fudging? Makes no sense, since you can very very quickly pull up many 5960X benches on google to see the real numbers anyway, so fudging that part kinda wouldn't happen. Also Threadripper and multi-CPU system benches go past that imaginary 24-core limit very quickly, so there's that on top.

yeah i must have mis heard, I'm sure it was something in respect to the tread count being "capped". i thought the vid was from Gamers Meld. like i said though i must have misheard, unless you wanna do a quick search. maybe you'll keyword search differently and find it.

i think he is speaking on ashes of singularity benchmark leak, where indeed devs have updated to "only" 16core 24thread utilization and not more, this cinebench score should be OK tho

Would make much more sense if it's Ashes, since Cinebench scales really well as it's not a game.

It seems intel has finally been brewing an impressive high end cpu (11900k im looking at you -_-), though as with all leaks keep this with a grain of salt, firstly we dont really know what clockspeed and how close it was running to its retail stock configuration, secondly cinebench doesnt really care about per core latency so it should favor big little architecture quite nicely. But regardless, my guesses starting to become true, that 12th gen is finally starting to look like upgrade worthy product. I suspect amd will go with similar biglittle architecture but with current infinity fabric they still can squeeze more cores and threads into one cpu. Very exciting!

The biggest question is "How much will it cost". Not like I'm even in the same ballpark of buying such a CPU (don't know what I would use it for, solving Lambert functions 0.1s faster?). If they price it competitively, then it's all good. Forces AMD to lower prices. If they price it well beyond the R9, then I don't know for whom this CPU is? For rich people that don't know what to do with all the money they have? I really hope Intel learns something. AMD made Ryzen and gave it a cheap price tag, sh** sold like tofu in a gentrified neighborhood.

i reckon 12900k should cost in the same ballpark as 5950x, because from other leaks it seems its around the same in multicore perf and much better in single core, though we still dont know if this biglittle architecture will get consistently high fps across various games. im afraid that with first generation of biglittle architecture we might see inconsistent performance in gaming, per core latency sensitive games might tank the results compared to others but for that we will need to see from third party official reviews.