The Borderlands franchise may be one of the most recognisable looter shooters out there, and the upcoming spin-off looks to be a considerable departure from the original formula, whilst still remaining grounded in that classic Borderlands feel. A new gameplay trailer was released, revealing more about character classes, melee combat, and spellcasting.

Launching on March 25th 2022, Tiny Tina's Wonderlands takes the classic Borderlands gameplay into a world heavily inspired by Dungeons and Dragons. Understandably that may be a little jarring to longtime Borderlands fans, so the latest gameplay may help to explain a bit more of its mechanics and world:

There are 6 unique character skill trees in Wonderlands, and players can mix and match between them all to create the perfect playstyle. So based on the video above, players can create a hybrid class of both the Stabbomancer and the Brr-Zerker. But that’s not the only change coming to Wonderlands, as there will also be a tabletop-style overworld to traverse between regions and areas. Gearbox gave a brief look with a new screenshot: 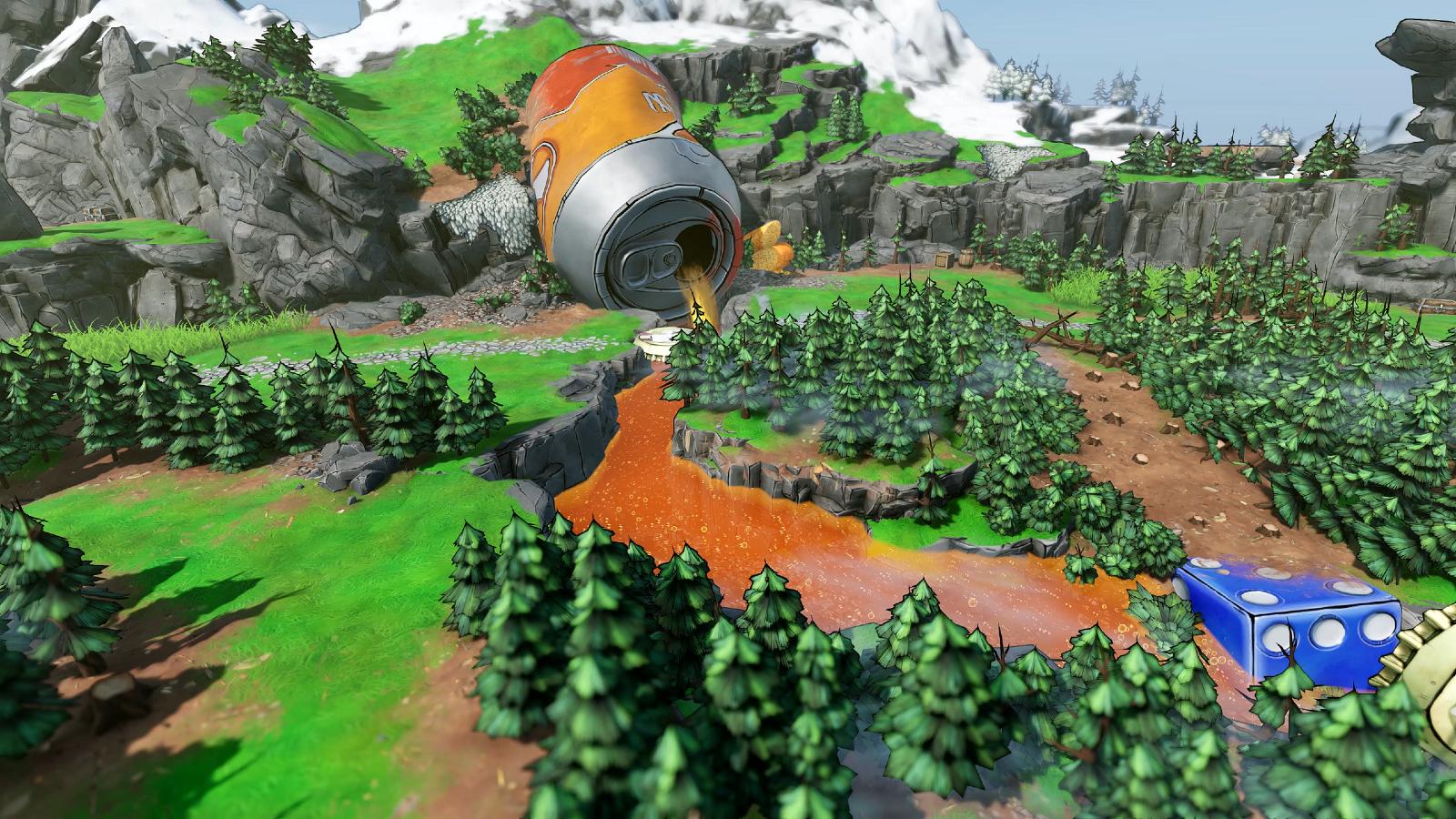 Spells, melee combat, and stealth are all new additions to Wonderlands. Spells being a slightly different variation of abilities in Borderlands. There are also guns (this is a Borderlands game after all), so you won’t be limited to just melee weapons. The addition of stealth may seem odd since Borderlands traditionally never had a stealth mechanic, but we’ll have to wait and see what that mechanic is like closer to release.

What do you think? Are you excited for Tiny Tinas Wonderlands? How do you feel about the new classes and spells? Do you think this will be an interesting take on the genre? Or do you feel this would maybe be better off as a DLC for Borderlands 3? Let us know your thoughts!

Are you excited for Tiny Tinas Wonderlands?

Honestly this isn't something I am very exited for but this does look like a fun romp. I may just end up getting it.

It does seem like fun, i love everything related to borderlands so i will prob play this as well ;P