Despite their incredible success at the moment, it’s crazy that we don’t see more superhero MMOs out there, especially one based on Marvel IP. Thankfully that is all about to change, as a new Marvel MMORPG is officially in development at the moment, and it’s being run by Dimensional Ink, the developers of DC Universe Online.

The information is completely barebones at the moment, with very little information go off other than it is currently being developed as a “longer-term” project (essentially meaning we won’t see anything until at least 2023 at the earliest). The news comes from a product slate for Enad Global 7, which owns Daybreak Game Studio, which itself is the parent company of Dimensional Ink. 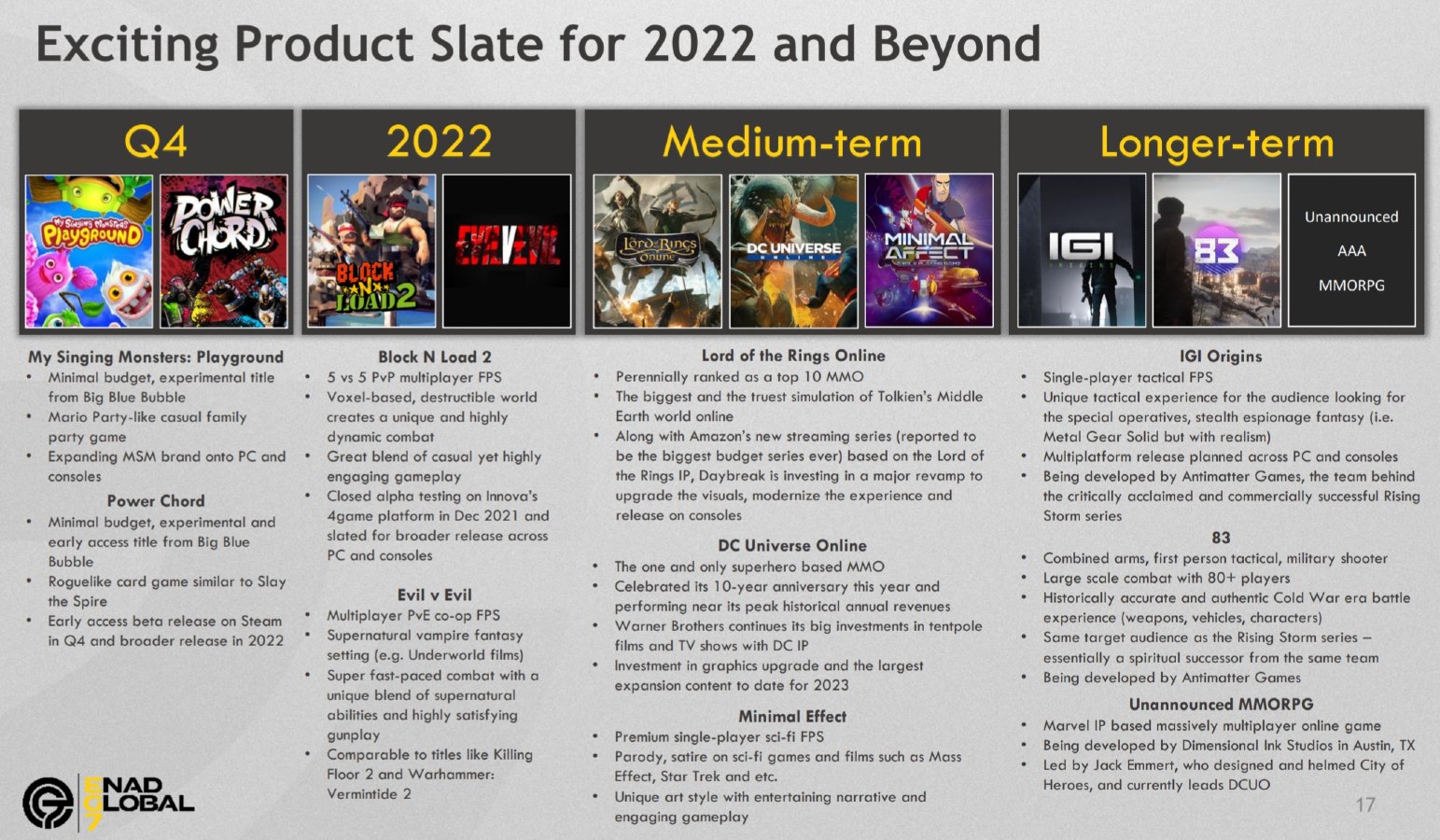 Dimensional Ink also worked on the Lord of The Rings MMO, which is getting a “major revamp” in time with the upcoming Amazon TV series. A similar “graphics upgrade” is also planned for DCUO as well as “the largest expansion content to date for 2023”. So the studio clearly has a lot of work cut out for it, and clearly knows what they are doing when it comes to MMOs based on popular IPs.

What do you think? Are you interested in a Marvel MMO? Have you played DC Universe Online? What new features/changes would you like to see in the Marvel version? Let us know your thoughts!