Publisher Devolver Digital has been teasing a new game from Croteam, the developers of the Serious Sam franchise, and today they finally revealed what they were teasing: a brand new stand-alone expansion to the Serious Sam games! And it launches pretty soon with the same PC specs as the previous title.

Serious Sam: Siberian Mayhem launches on January 25th on Steam, and is a new stand-alone expansion in the world of Serious Sam. Fight your way "through the wild lands of Russia" in this "lost chapter" of the Sam Stone story. If you managed to play Serious Sam 4 with no major performance issues, then you should be fine this time round as well.

(*Some requirements only listed a certain type of CPU rather than any specific models, so we've selected the closest equivalent hardware based on the hardware descriptions provided in the square brackets above).

Your PC will need a graphics card that is at least as powerful as an RTX 2060 or RX Vega 64, paired with either a Core i7-7820X or Ryzen 7 2700X processor in order to match the recommended system requirements for Serious Sam: Siberian Mayhem.Your PC will also need at least 16GB of RAM. This setup should then deliver around 60fps performance at 1080p resolution on High graphics settings.

In order to run Serious Sam: Siberian Mayhem on Low graphics settings you will need at least a GTX 780 or Radeon HD 7950 GPU along with a Core i5-2400S or Phenom II X4 905e CPU. This will then deliver around 30fps performance at 720p resolution. You should also have 8GB of system memory for the minimum specs. 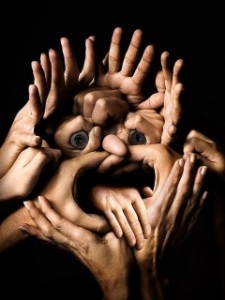