Techland is currently busy with the final stages of development for the highly anticipated sequel to Dying Light which launches in just a few weeks. Just like the first game though, the developers have recently promised that they will continue supporting the game after release, including a lot of post-launch content.

More specifically, Techland has stated that they will support Dying Light 2 for at least 5 years after launch, and will include “World Expansions” like new events, locations, stories, and in-game items. If you’ve ever played the first game, then we can probably expect the same sort of content. 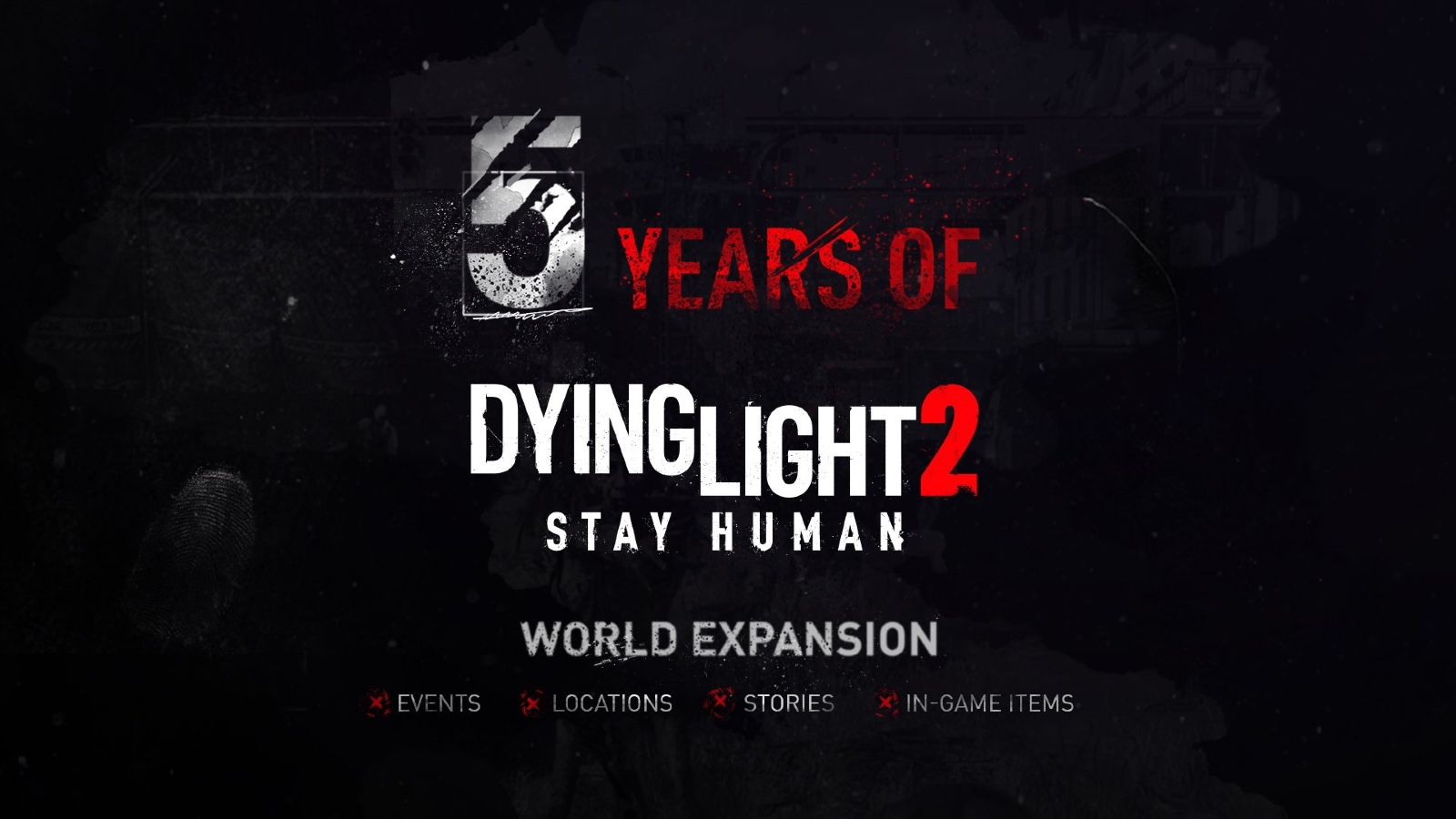 As usual this will include various forms of free content, as well as at least 2 major story expansions sold as DLC. That’s a lot of content planned after release, and it’s clear that DL2 will be a pretty big game in terms of what will be available to players, even after 500 hours of playtime.

What did you think of the post-launch content for the original Dying Light?

this so good but also not.. i loved the first Dying Light and new content for a game i enjoy is a + but on the other side that makes me not want to play the game untill its end of support, thats the main thing i hate about todays games because i dont get the whole package at the start instead they gave me the game which i would finish relativly quick no matter its size and then 4month later some new content comes out and i pretty much need to replay the game if its side content added to the game like new items or few bonus quests that take like 1-2h to finish, so i hope (but i doubt that it is going to be) that the post launch content is going to be like a stand alone expansion kind of like Doom Eternal The Ancient Gods

Developers need to learn not to count their chickens before they hatch.

The first Dying Light was still having content made for it well into DL2's development. They have perfectly good reasons to believe they can support the second game for equally as long (which would be more than 5 years).

Kudos to them for supporting the OG Dying Light. I am aware of their history and its great that they support thier game but support hinges on one impoirtant factor - success. You can't keep supporting a game if you don't make any money to begin with.

All I am saying is the game has enough hype and marketing behind it to have a great launch. Let it launch, let the initial numbers come in and then put the cherry on top by making this particular support announcement. There was no need to jump the gun as the game looks to be poised for a successful launch already.

I hope this clarifies my one-liner at the beginning.

It does clarify it. I think the level of support they're saying they will provide will convince some people though. It's reassuring when a developer has that much confidence. However, we've seen that confidence go unfounded before with different studios.

These guys I trust though. They've earnt that from me. If DL2 destroys that trust, then so be it. It is what it is.

After Dying Light's support (7 years almost), they are one of the few devs that can count their chickens before they hatch.

I refer you to the reply I made to Hydraclone above.