Eidos Montreal is a pretty busy studio at the moment.

Not only is this exciting because Eidos Montreal have earned their chops as a talented emerging studio, but also because this seems to confirm beyond a shadow of a doubt that Tomb Raider is going to have a multiplayer element.

Questions remain, however. How exactly the multiplay is going to work remains to be seen, as does whether this new project is going to affect Eidos Montreal's involvement in the new Thief game. The big question, of course, is whether the Tomb Raider multiplayer is goin to be awash in black and gold.

Great news? Or is Tomb Raider not a game that really needs multiplay? Please, pull up a seat in the comments area and tell us your thoughts!

In my humble opinion, Single Player games shouldn't have any multiplayer mode. Save the Multi-Player stuff for MMO's.

no, I am not really a multiplayer gamer, I care way more about the campaign, for me, the campaign counts for like 90% of the game and the other 10% is multiplayer quality. 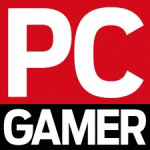 this game needs an multiplayer.

yaa there should be a 3d multiplayer in this game

Some fun idea about mutliplayer should be a bunch of players in a large amount of land, kind of like DayZ, but they must survive outside and fend off the ones who choose the be rouge [or "Bandits"] 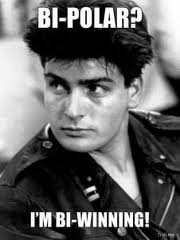 so we will be all lara croft or something?