If you like gratuitous violence and shooting people in the testicles, chances are Sniper Elite is one of your favorite game series out there. This year, developers Rebellion are taking the fight to France in the latest installment of the franchise, and have finally announced an official release date as well as some early system requirements.

Sniper Elite 5 officially launches on May 26th 2022. Pre-ordering will get you a special mission based around killing Hitler himself, and also features a system similar to the Dark Souls invasions, where another player can invade your world (this time as an axis sniper) and try to take you down.

The preliminary PC specs for SE5 only account for the minimum requirements, and even then are still pretty bare bones. Compared to Sniper Elite 4, the previous entry in the series, Sniper Elite 5 is understandably more demanding, but thankfully doesn't seem like it will be too demanding for most hardware setups.

So below we have proivided the official system requirements listed by Rebellion, and then our picks for the relevant hardware in brackets next to it. Let us know if you think some other hardware will be a better fit for the descriptions provided!

With that said, let's take a look at the early Sniper Elite 5 PC system requirements and official launch trailer...

*Early minimum system requirements for Sniper Elite 5 did not list any specific hardware. So we have chosen the closest matching specs based on the hardware descriptions provided. Let us know if you think anything else would match better!

According to the early PC system requirements for Sniper Elite 5, you will need a graphics card with at least 4GB of VRAM, something like the GTX 970 or RX 480 GPU. This should then be paired with either a Core i3-8100 or equivalent CPU like the Ryzen 3 1300X processor. You will also need at least 8GB of RAM. 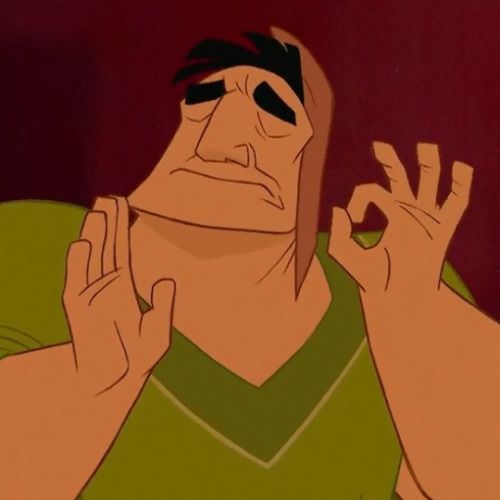 oooh cant wait for this to come out!!

I have always enjoyed the Sniper Elite Series, the stealth, graphics, environment all of it is just amazing. Can't wait for this .